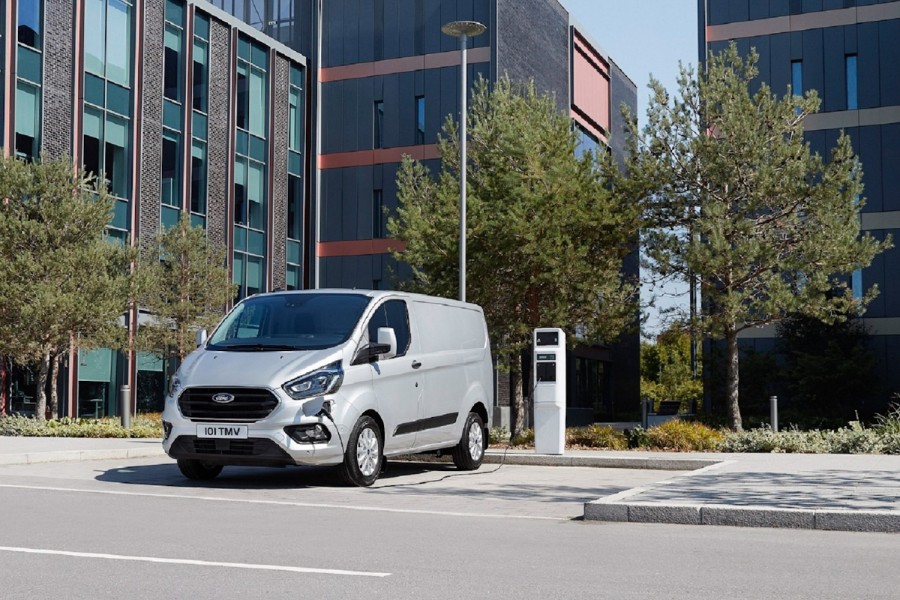 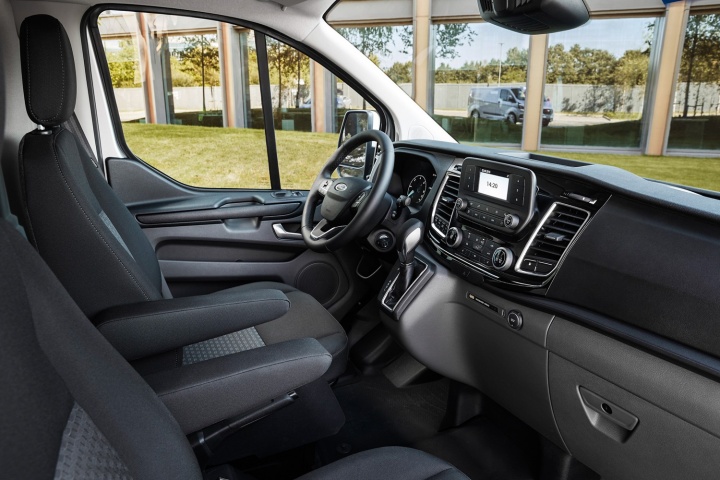 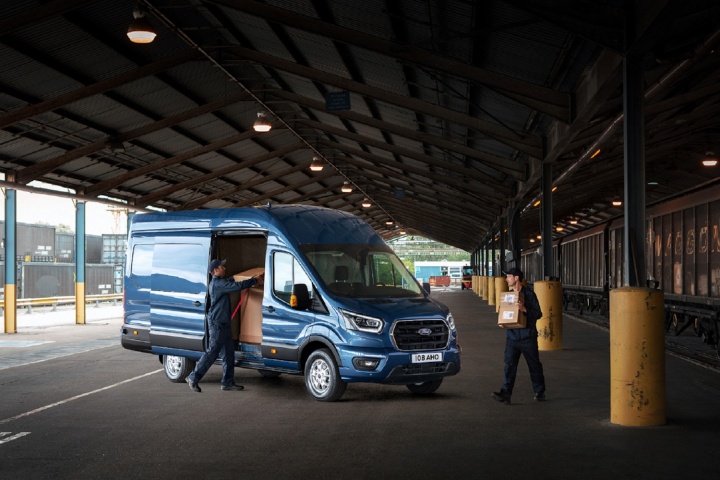 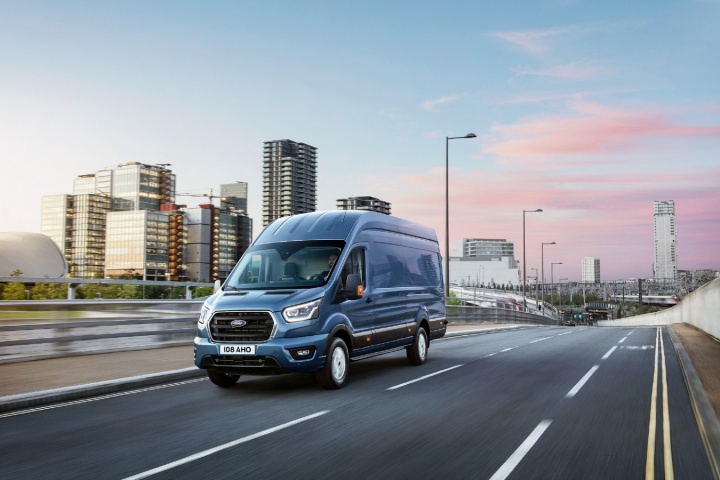 Ford is launching its updated Transit range in Ireland, and it'll come with both new diesel engines and - by the end of this year - a plug-in hybrid option.

The Transit will go on sale initially with a new 2.0-litre four-cylinder turbodiesel engine, producing 185hp and - claims Ford - a seven per cent improvement in fuel economy. The engine will come with the option of mild-hybrid technology, which uses a 48-volt electrical system. Ford says that can offer fuel economy benefits of between three and eight per cent.

Across the entire Transit range, though, Ford has been carving away at the vehicle's weight, trimming small amounts here and there, which add up to a maximum 80kg saving (depending on the specific model and trim). That means that the maximum payload goes up by the same amount, now up to 1.4 tonnes, and the Transit can tow a maximum 3,500kg braked trailer load.

There are other additions, such as the FordPass Pro App, which allows online vehicle management and status checks and which Ford says "has been specifically designed to support smaller firms and owner drivers to maximise their productivity."

From next year, the new high-efficiency ten-speed automatic gearbox will be available as an option, in addition to existing options such as blind spot warning, powered side doors, lane keeping system, intelligent cruise control, pre-collision braking, rear-view cameras and various parking aids.

Inside, the cabin has been redesigned with more storage spaces and tougher seat fabrics. Customers can also specify a new high-specification Limited series with a body-coloured front bumper and 16-inch alloy wheels, in addition to manual air conditioning, bi-Xenon headlights and SYNC3 touchscreen - including smartphone connectivity and an eight-inch touchscreen.

Potentially most significantly, the plug-in hybrid Transit will for the first time offer Transit owners and users a taste of zero-emissions motoring. The first plug-in hybrid versions will start filtering onto Irish forecourts by the end of this year.

The Transit Custom PHEV uses a 1.0-litre, three-cylinder turbocharged petrol engine, tied to a hybrid system that uses a rechargeable 13.4kWh battery. Fully charged up, Ford says that the PHEV Transit will go for 53km without burning any fuel. On the WLTP combined cycle, it returns official fuel consumption of 3.7 litres per 100km, and CO2 emissions of 70g/km. The battery can be fully charged from a domestic 240-volt socket in around four hours, or just two hours from a 7.4kW wallbox.

Ford says that the battery is packaged under the load floor, so that the six-cubic metre loadspace is uninterrupted, while the maximum cargo weight is 1,130kg - comparable with the rival, all-electric Mercedes e-Vito.

The PHEV Transit will be priced from around €46,700 when it arrives in November, and the battery will be covered by an eight-year, 160,000km warranty. An eight-seat MPV version will also be available.

"Our customers want electrified vehicles, but we understand that they may have concerns about infrastructure and range. Our connected Transit Custom Plug-In Hybrid delivers productivity with no compromises, offering the capability to drive on zero-emission electric power with the freedom to make longer journeys," said Ian Porter, chief programme engineer, Transit Custom, Ford of Europe.

A fleet of 20 prototype Transit Custom Plug-In Hybrid vans covering more than 240,000km sought to test whether businesses could carry out the typical daily duties of their diesel-powered vehicles, while maximising the use of zero-emissions electric-only driving mode.

During the trial, 75 per cent of the fleet's mileage in central London and 49 per cent in greater London was completed using pure electric power. The results highlight that even without a fully established electric vehicle charging network, the hybrid vans were able to dramatically reduce tailpipe emissions in the inner city, using the flexibility of a petrol range extender to complete longer journeys when required.