Outstanding car finance on the rise 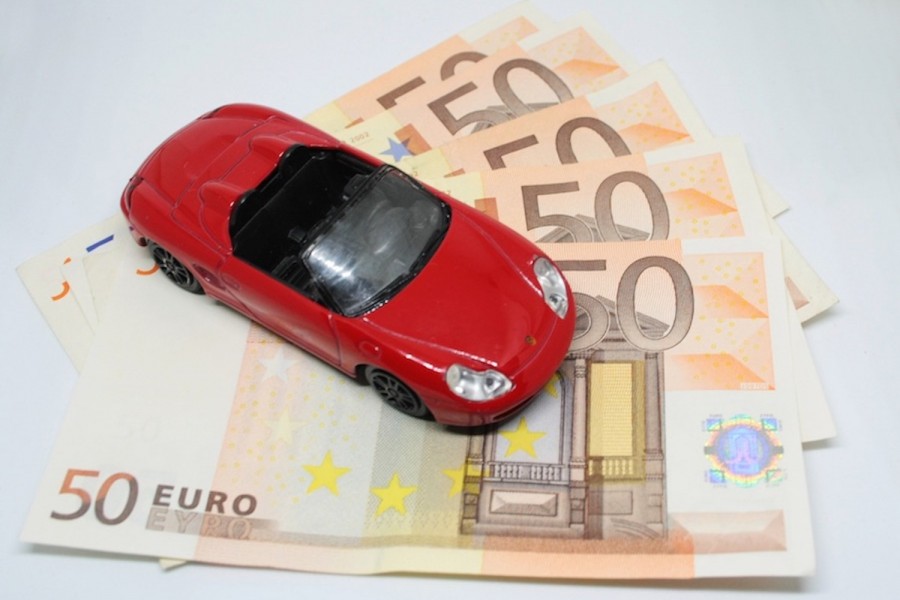 Vehicle data expert company Cartell.ie has discovered a rise in the number of second-hand cars for sale that still have finance outstanding - and is advising buyers to ensure that they've checked a motor carefully before making a purchase.

Cartell.ie surveyed 5,906 vehicles offered for sale in the first six months of 2019 and checked them via its own website. It found that the proportion offered for sale with finance outstanding is now 17.5 per cent - that's an increase on the same figure of 16.6 per cent in December 2018 and 11.5 per cent in January 2017.

The company also found that there's a particularly worrying trend on newer cars, as 41.55 per cent of the cars sold in the first six months of 2019, which were three years old at the time of the survey, had finance owing. And 40.78 per cent of cars from 2018, or one-year-old motors, had finance outstanding, which is a huge rise from 2018's equivalent figure of 33.3 per cent.

It's the same story for two-year-old vehicles, of which there's a 38.31 per cent chance of a vehicle being offered for sale with finance still outstanding.

Buyers of older vehicles aren't off the hook either, as Cartell.ie found cars more than three years old with finance owing, and rather incredibly even 2013-registered vehicles (six years old) don't offer guaranteed safety, as 16.43 per cent of all cars from that era had finance outstanding.

John Byrne, from Cartell.ie, said: "Fully 42 per cent of all three-year-old vehicles (2016) checked in the first six months of 2019 on Cartell.ie have finance outstanding. This is up from 39 per cent of three-year-old vehicles (2015) checked last year on the site over the equivalent period. The rise is possibly attributable in some cases to expiring PCPs, where owners are testing the market to see if they can return a higher price than the Guaranteed Minimum Future Value (GMFV) guaranteed by the dealer.

"What's really concerning is that finance levels are up all across the years and the headline figure of 17.5 per cent overall is particularly concerning. Buyers are strongly advised to be cautious in the market as you cannot take good title in the asset until the final payment has been paid to the financial institution. This means you may be buying a huge problem."