Alpina B3 Touring doles out 462hp 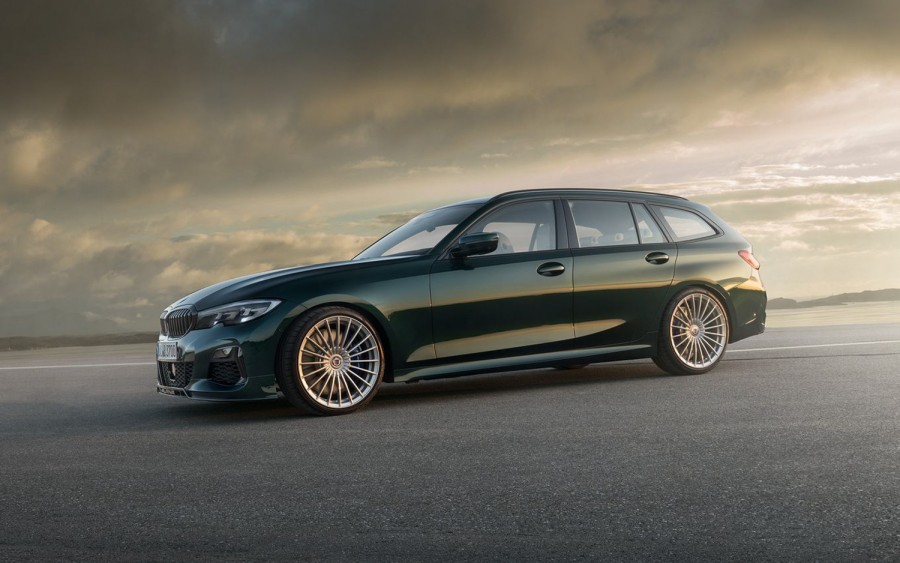 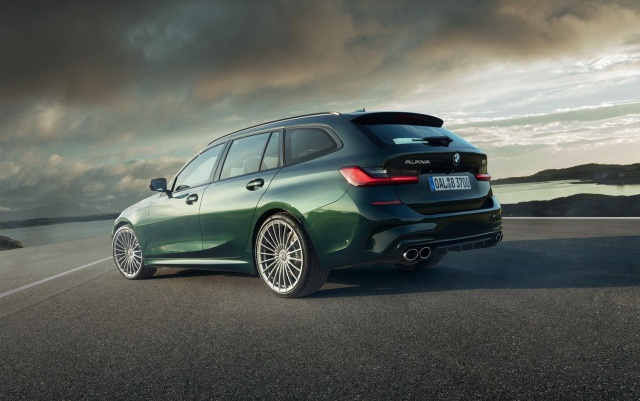 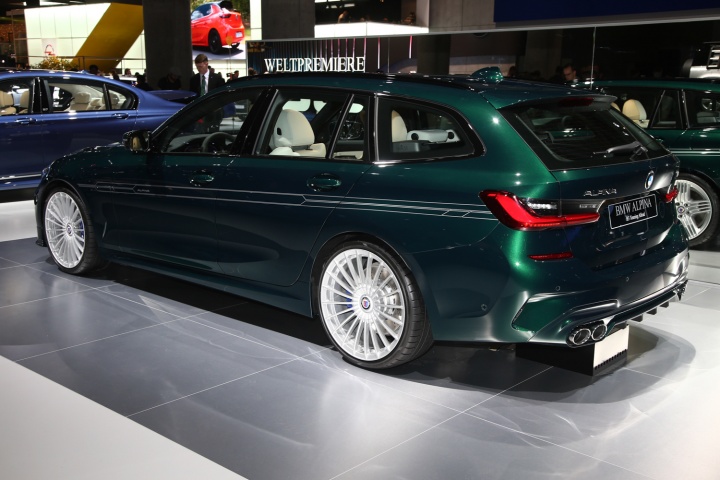 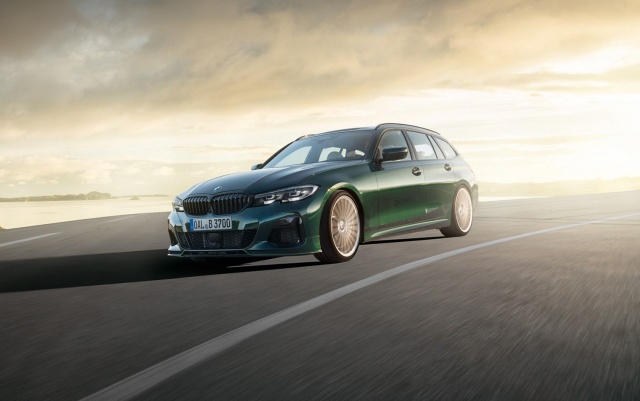 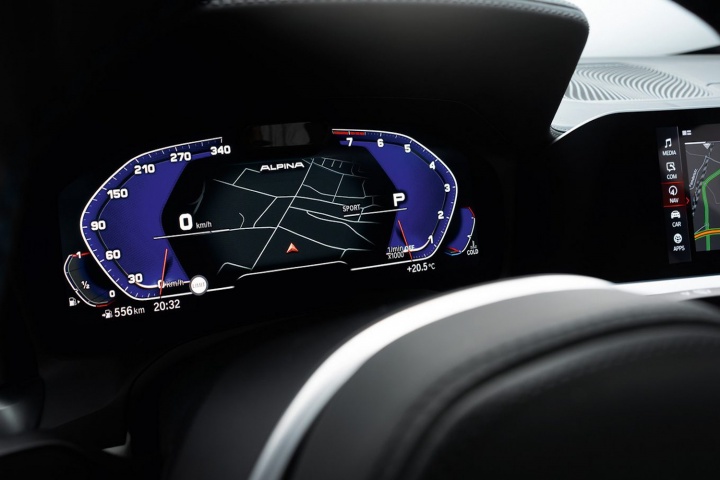 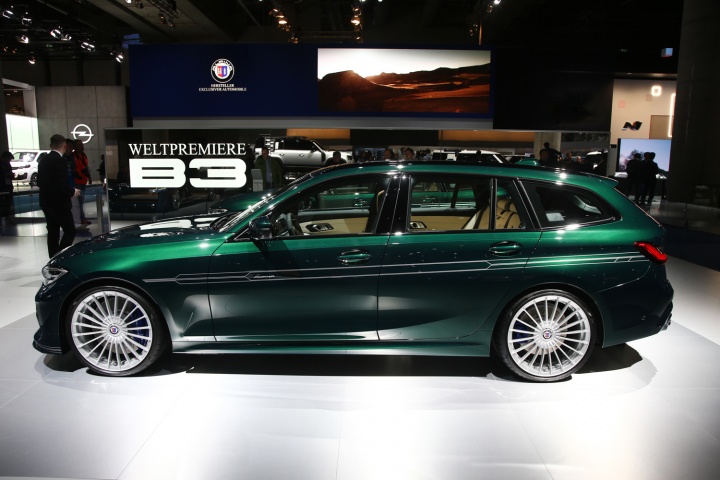 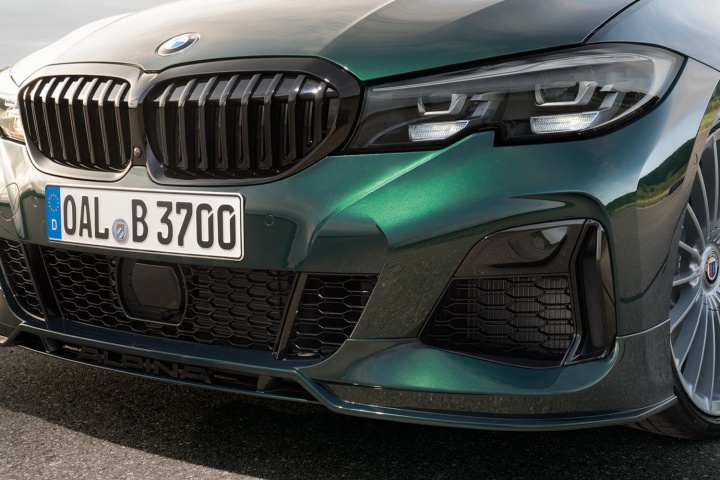 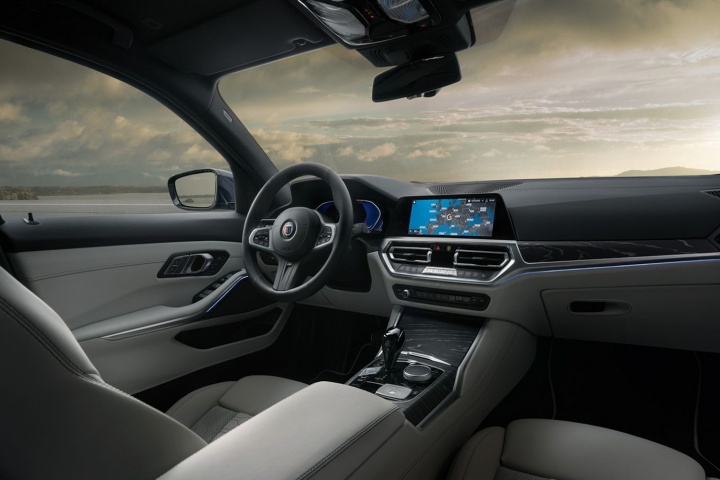 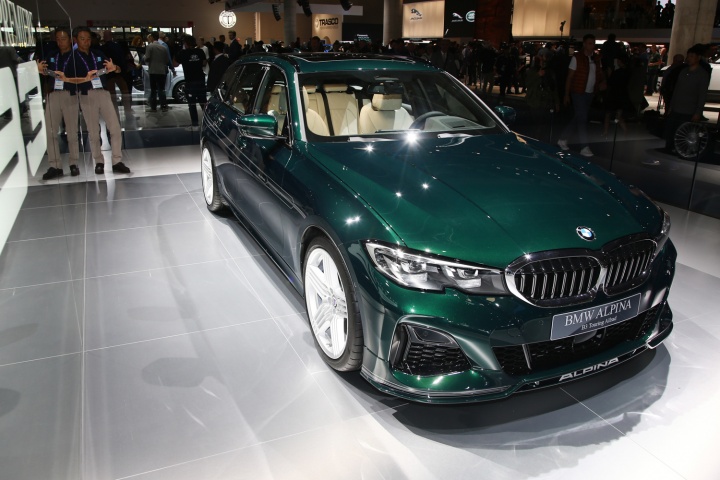 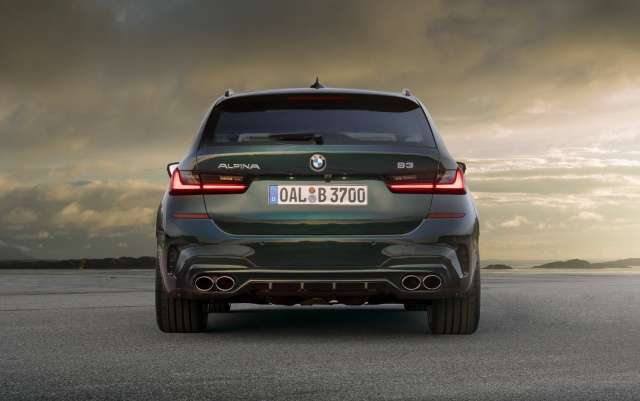 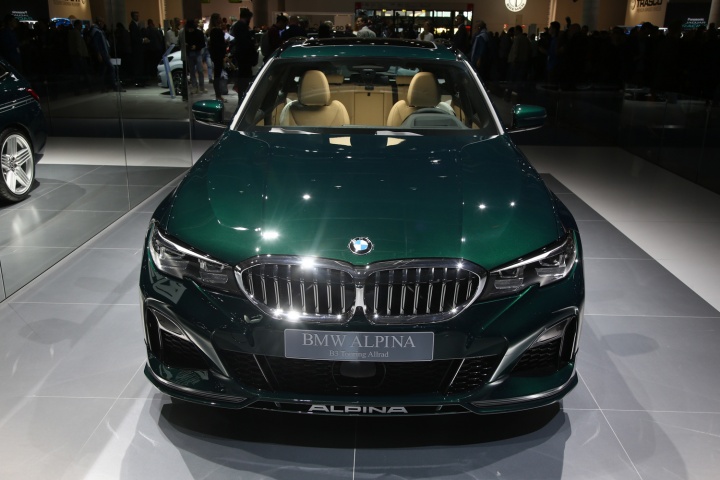 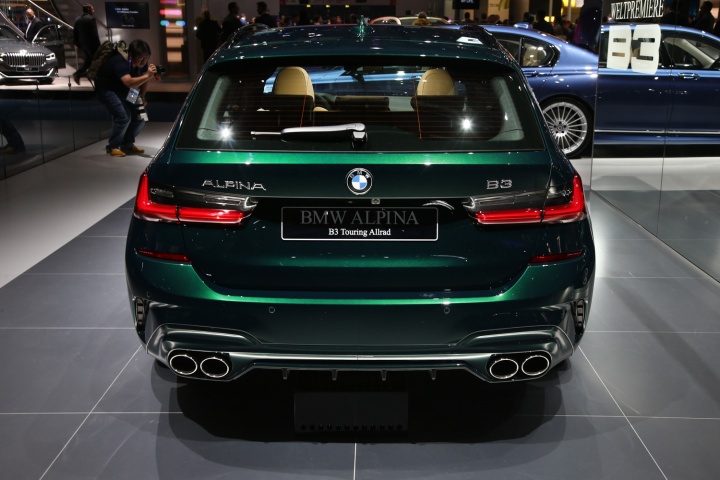 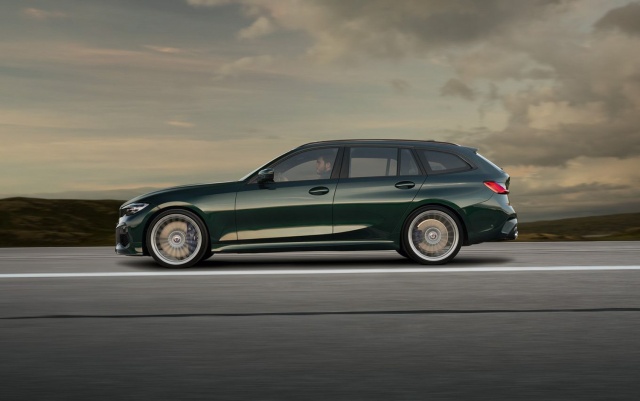 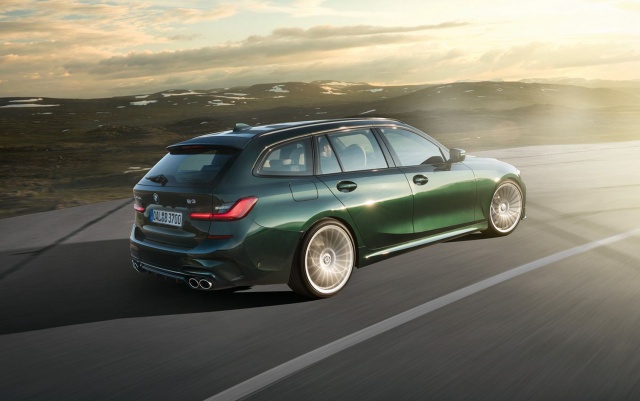 For people craving an M3 Touring, forget about that; try Alpina’s glorious 700Nm B3 wagon instead.

For those of you always lamenting the fact that BMW has never made an M3 Touring, we have some wonderful news from the Frankfurt Motor Show - Alpina has announced its latest B3, based on the current 'G20' 3 Series, and the Buchloe concern showed off this 462hp beauty in Touring format.

Alpina's B3 takes the turbocharged 3.0-litre straight-six of the current M340i and reworks it, upgrading the turbos and the cooling system to liberate that 462hp between 5,000-7,000rpm, ably backed up by a fulsome 700Nm from 3,000-4,250rpm. Power is routed to all four wheels via an Alpina-tweaked ZF eight-speed automatic called Switchtronic. No exact performance stats have been confirmed as yet, but Alpina was happy to say at IAA that the B3 wagon will exceed 300km/h, while we'd be very surprised if its 0-100km/h time wasn't in the low fours.

Alpina does publish eco-stats for the B3 Touring AWD, which stand at 9.8 litres/100km (28.8mpg) and 224g/km of CO2 emissions. Alpina further works over the adaptive damping of a BMW to its own specific tune, which aims to increase ride comfort and refinement while losing none of Alpina's legendary handling sharpness when you flick them into Sport. Even the limited-slip differential of the B3 has been rejigged to cope with all that grunt, which is comfortably 200Nm up on the amount found in the M340i.

Visually, it follows Alpina's long-held themes, but this is in no way a bad thing because Alpinas have always looked stunning. Large 19 or 20-inch alloys with the company's fabled 20-spoke design can be found in the arches, while the 'Alpina' name is discreetly integrated into the front splitter. At the back, quad exhausts enhance that 'rival for an M3 Touring, if only BMW had made an M3 Touring' feel and inside, it's the usual Alpina high-quality leather and detailed stitching, plus even the traditional blue-faced dials for the G20's digital instrument cluster. Expect order books to open early next year, with the first customer cars arriving midway through 2020. And yes, we want one. Very badly, we might add.