Peugeot 208 at the National Ploughing Championships 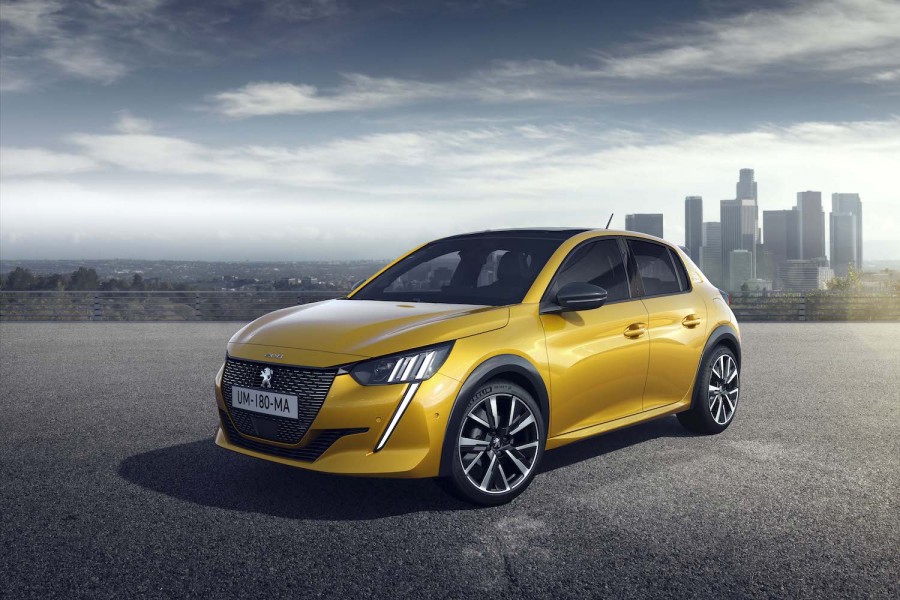 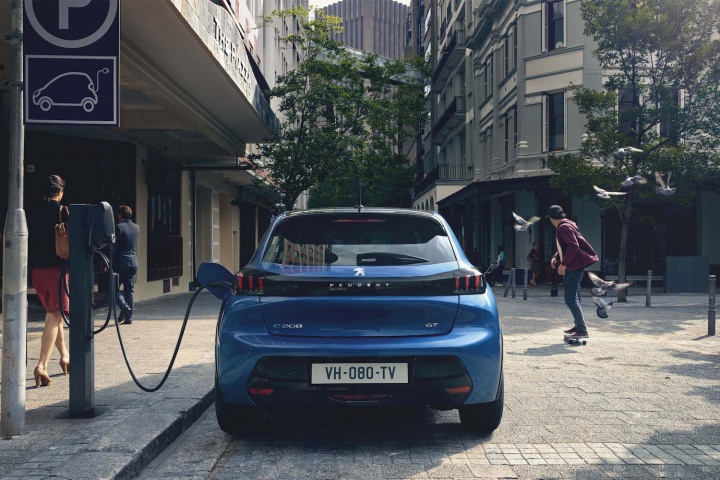 New Peugeot 208 supermini will make its Irish debut next week in Co. Carlow.

Peugeot Ireland has confirmed that its new 208 hatchback will make its first appearance in front of Irish buyers next week, at the 2019 National Ploughing Championships.

The big rural show has become, effectively, the Irish motor show in recent years, with car makers and importers showing up bearing new metal to display in front of rural buyers, and visiting city slickers on the 17th and 18th of September.

This time around, having previously shown off the likes of the 3008 and 508 at the Ploughing, it's the turn of the new 208 hatchback. The 208 will be available with petrol, diesel, or fully electric power - using a 134hp electric motor, and with a battery pack good for a range of around 300km, that's shared with the Opel Corsa-e and the DS 3 Crossback - although Peugeot Ireland hasn't yet confirmed which model will be on show at the Ploughing.

Peugeot on a roll this year in Ireland

Colin Sheridan, Sales and Marketing Director at Gowan Distributors said: "We are very much looking forward to the National Ploughing Championships this year again. We anticipate strong attendance on the Peugeot stand, attracted by a guest appearance from the highly anticipated new 208, together with continued strong demand for our award-winning 2008, 3008 and 5008 SUV ranges and indeed new models, including the radical new 508, the rugged new Rifter and Partner, International Van of the Year 2019. We truly have something on offer, for everyone, no matter their motoring needs."

He continued: "Indeed, the Peugeot brand is a true success story, recording the highest volume sales increase in the Irish market once again in 2019; up by 378 units in August, year to date, representing 5.7 per cent increase, cars and vans combined). The National Ploughing Championships prove every year to be the perfect platform for a Peugeot display and we look forward to seeing our customers - present and future - in Co. Carlow."