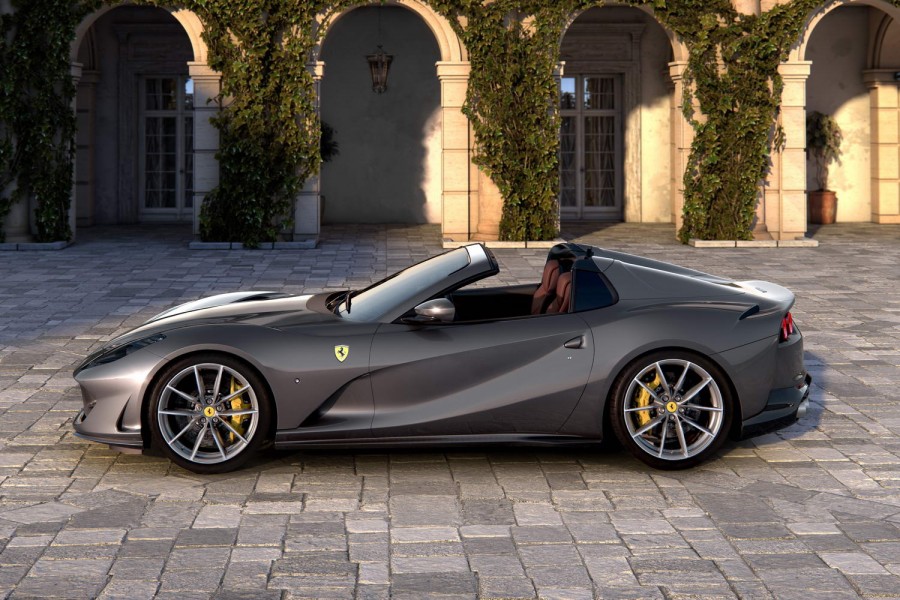 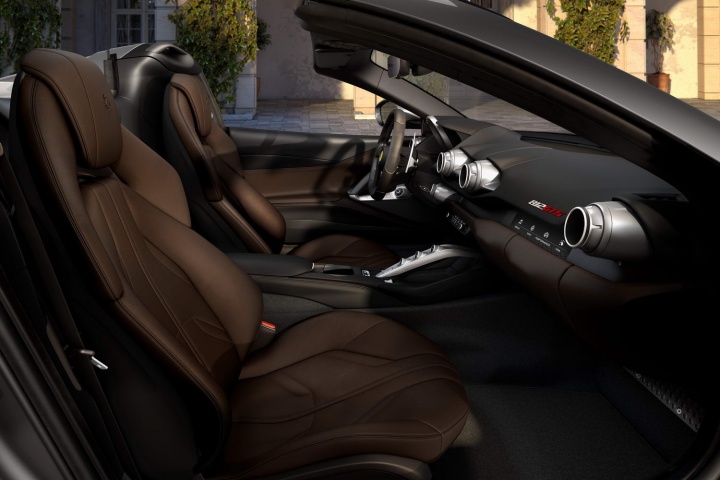 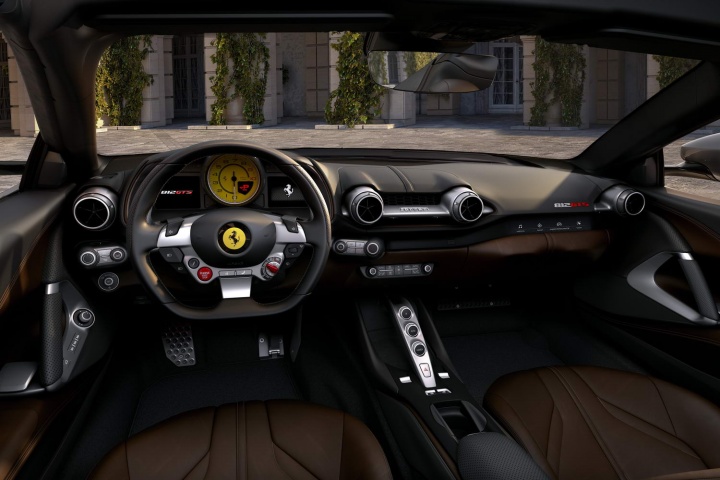 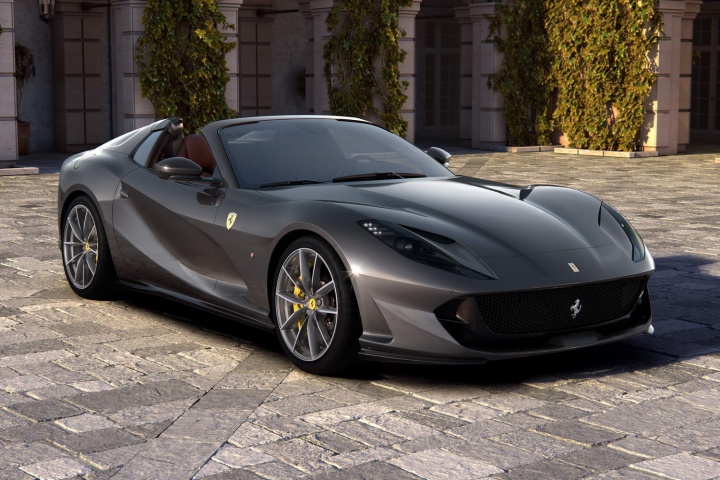 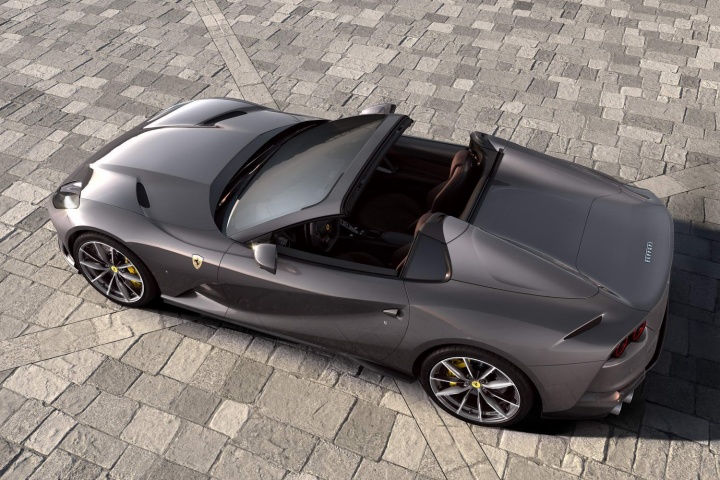 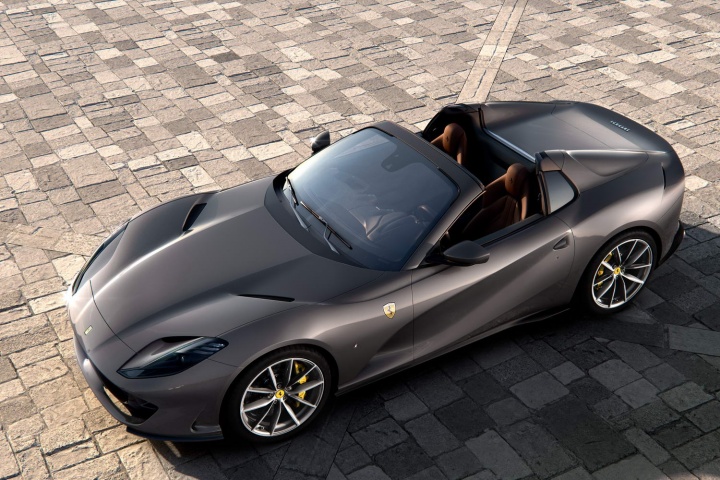 First new front-V12-engined Spider in 50 years is the Ferrari 812 GTS.

Following on from the Ferrari F8 Spider unveiled today at Universo Ferrari, the Italian company took the wraps off another open-topped car, the new Ferrari 812 GTS. It takes its name and inspiration from the 1969 Ferrari 365 GTS4, which, surprisingly, was the most recent series-production Ferrari Spider with a front-mounted V12 engine.

And what an engine

As found in the Ferrari 812 Superfast coupe, the new GTS uses a mighty 6.5-litre, naturally aspirated V12. It puts out 800hp at 8,500rpm (making it the most powerful open car in the sector according to Ferrari), along with 718Nm of torque at 7,000rpm. A seven-speed dual-clutch transmission sends power to the rear wheels, of course, with 0-100km/h in ‘less than three seconds’ and a top speed of ‘over 340km/h.’

As on the Ferrari F8 Spider, the 812 GTS uses a Retractable Hard Top, which folds quickly out of sight in 14 seconds. That operation can be done at speeds of up to 45km/h. To accommodate the new roof design, the whole of the rear of the car was restyled from that of the 812 Superfast, though the intention was to keep the same look, so you’d need the two cars side-by-side to spot the major differences other than the roof and buttresses. The 812 GTS loses the Superfast’s aerodynamic bypass, but the rear diffuser was adjusted to compensate. Lots of work was done on the 812’s aerodynamics, with detail adjustments such as fins above the rear seats to help reduce turbulence in the cabin.

The 812 GTS gets all the sophisticated electronics of the Superfast, including Side Slip Control, Virtual Short Wheelbase, Ferrari Peak Performance and Ferrari Power Oversteer. It promises to be something special.