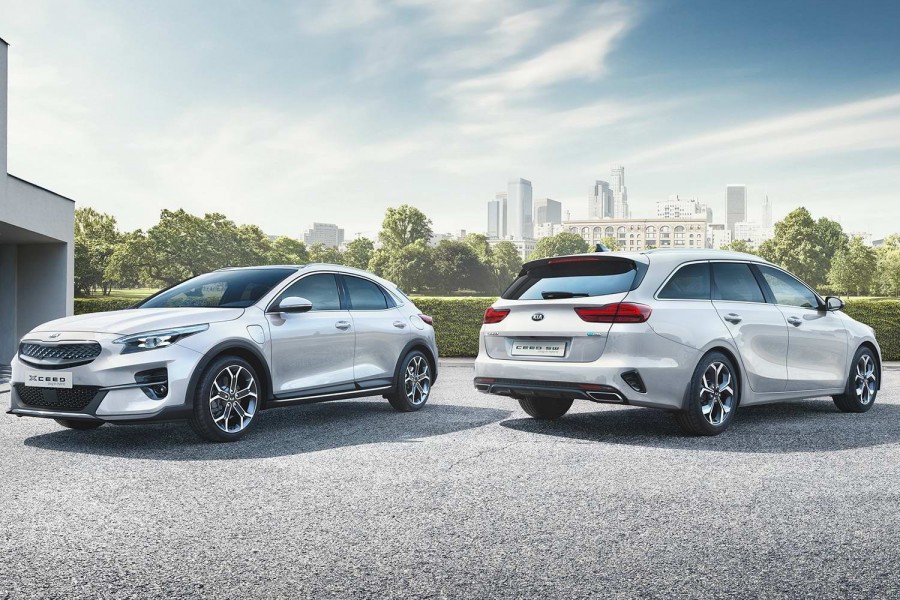 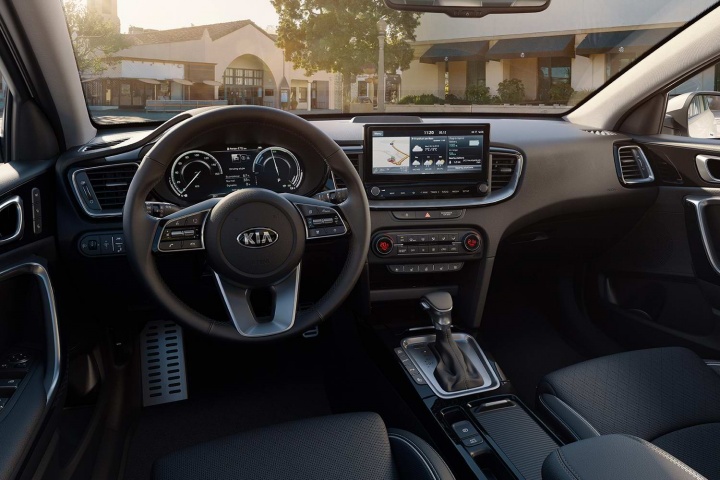 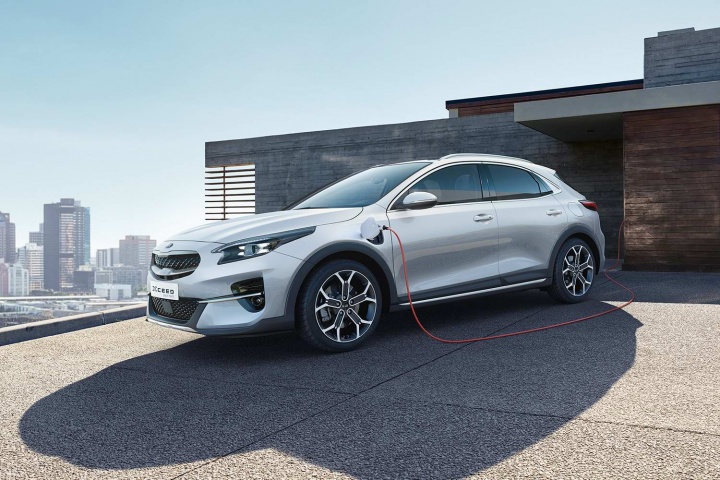 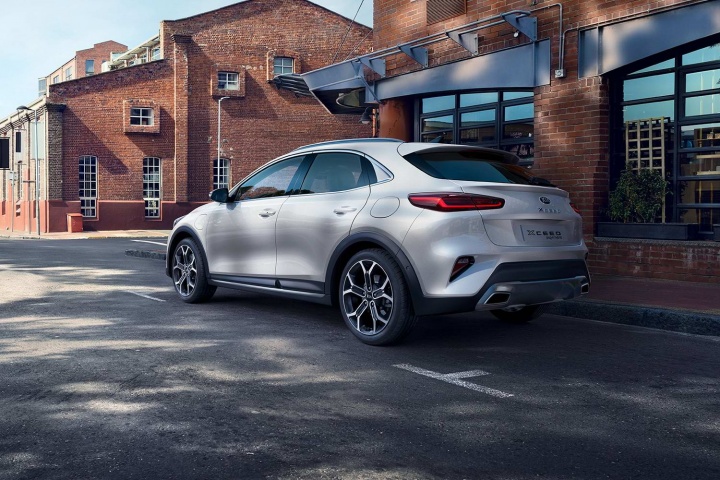 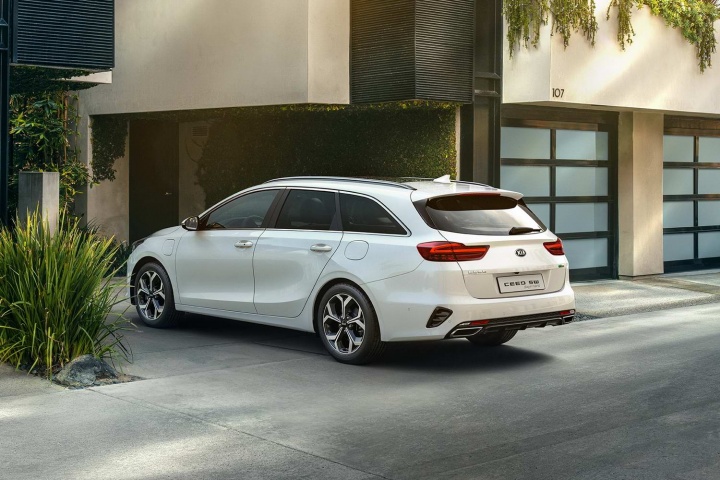 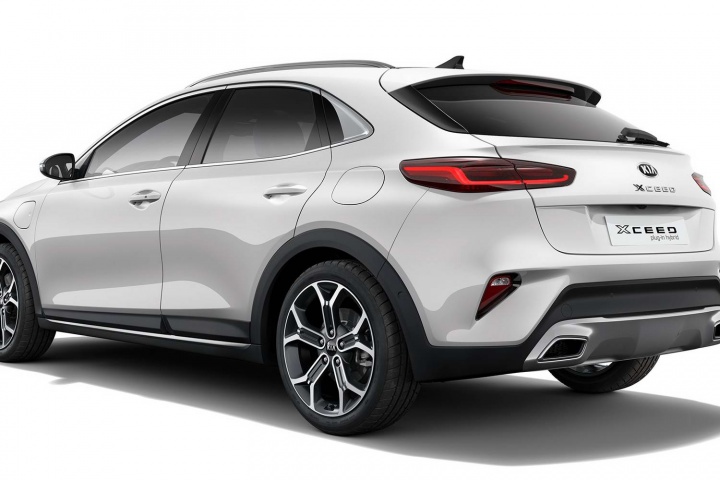 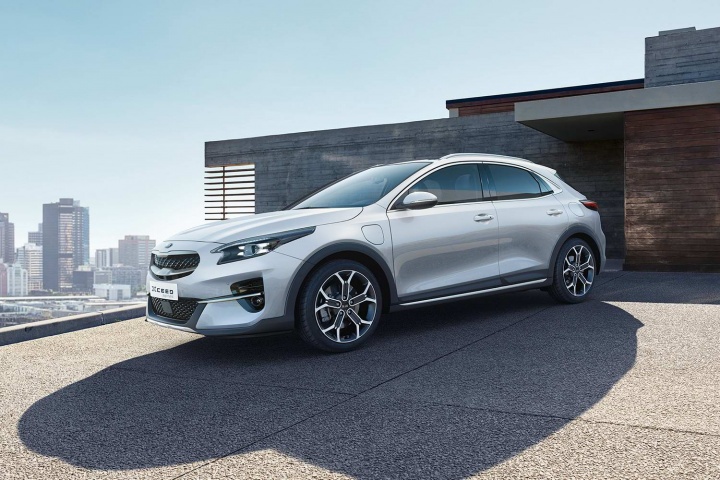 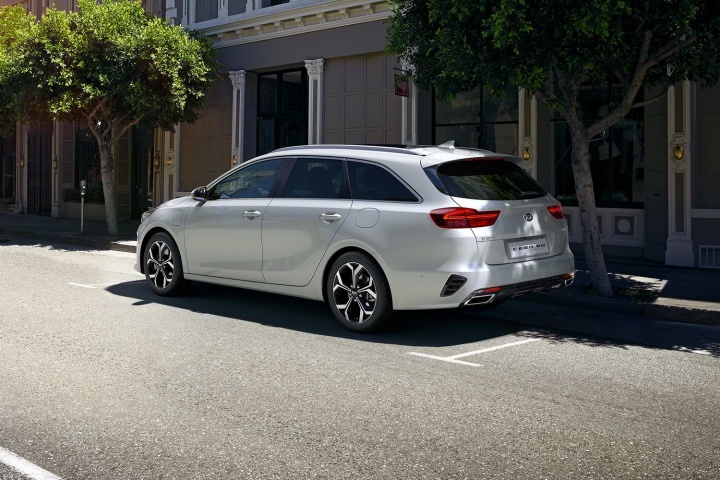 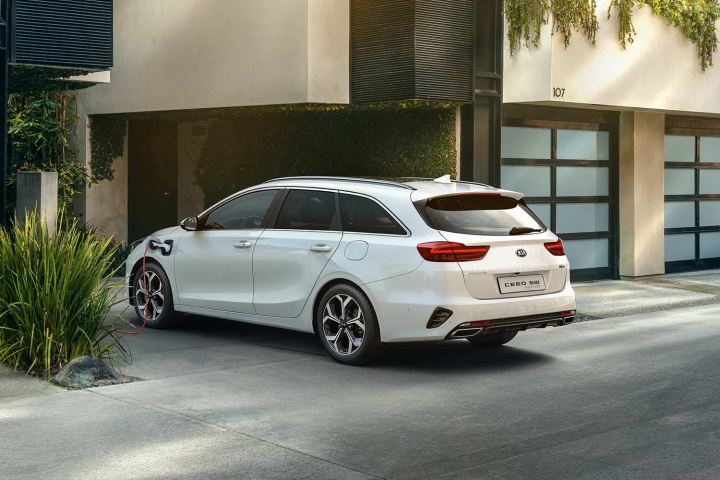 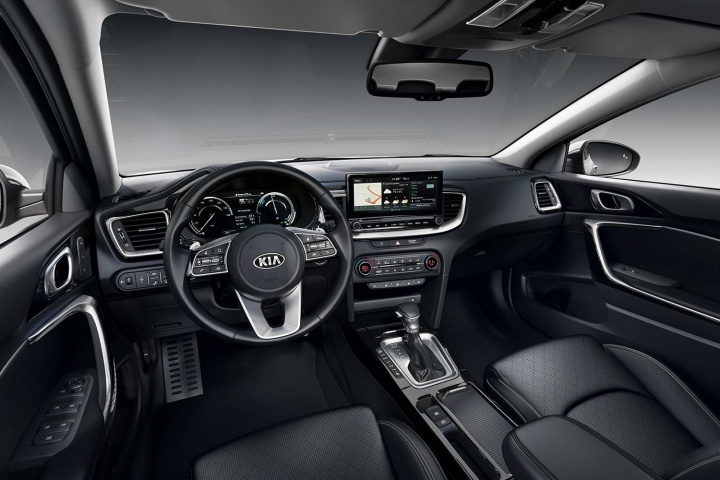 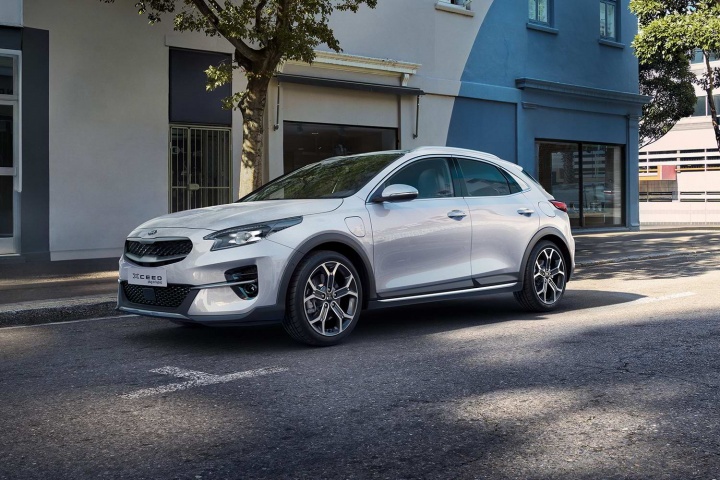 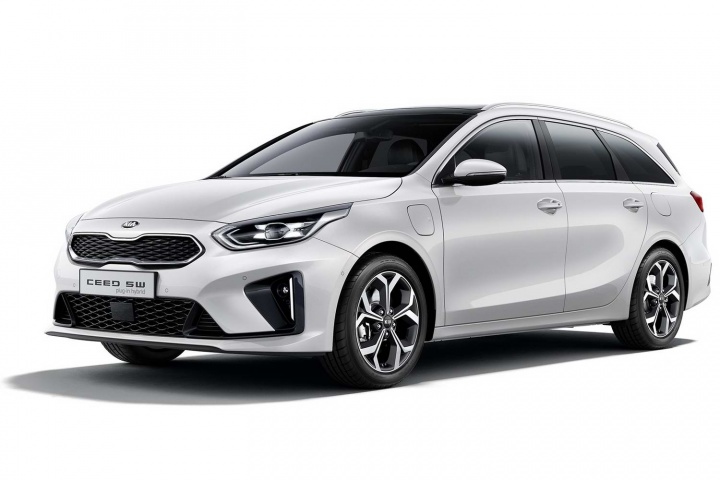 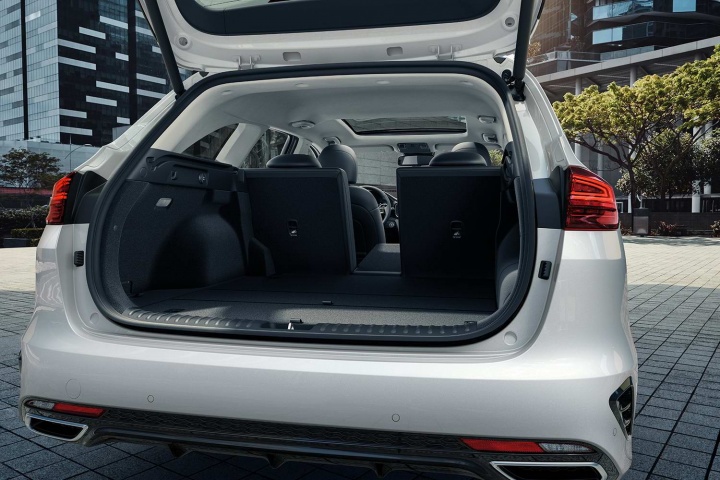 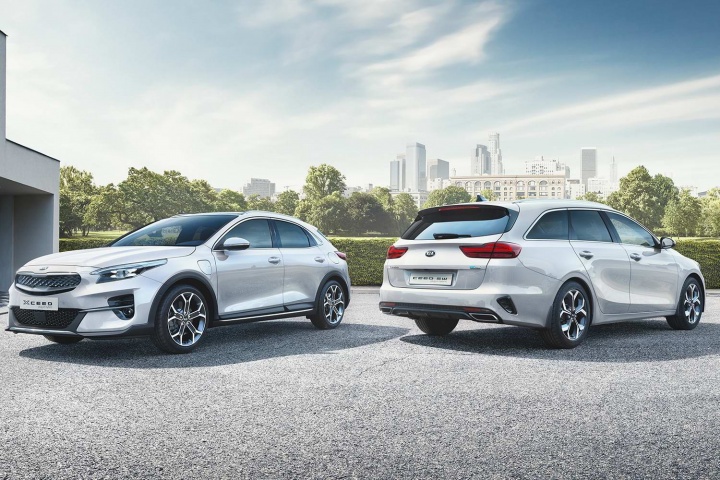 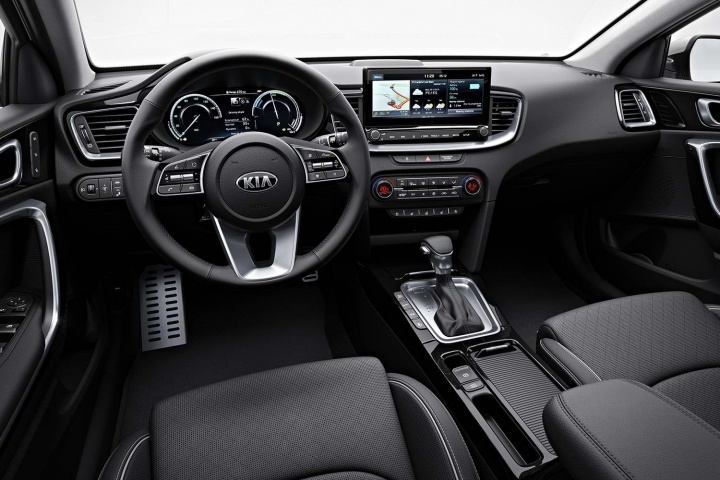 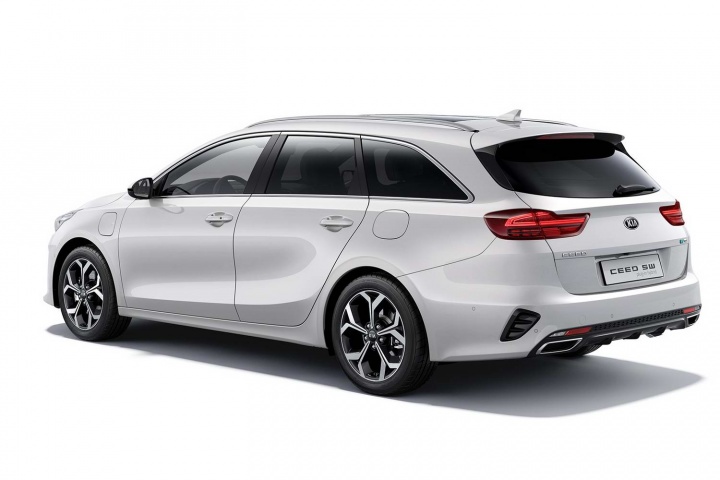 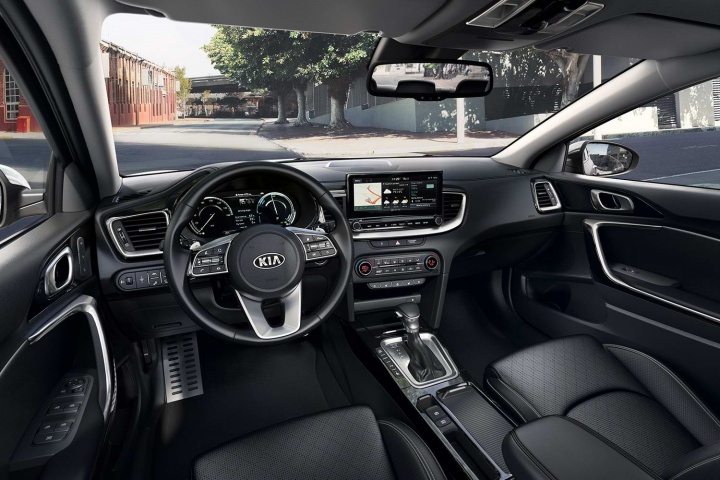 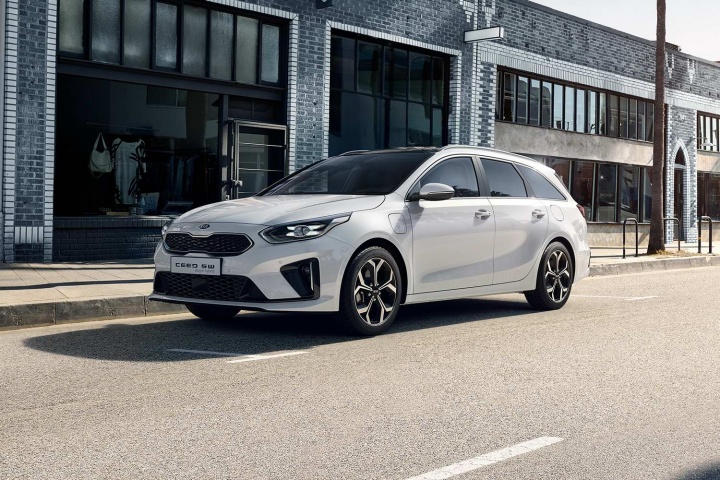 Kia has announced plug-in hybrid (PHEV) variants of both its existing Ceed Sportswagon and the impending XCeed crossover.

The two new Kia PHEVs are due to go on sale across Europe at the start of next year, with both lines being built at Kia's Slovakian plant - making them the first plug-ins to be constructed there. Like all Kias, the Ceed Sportswagon PHEV and XCeed PHEV will have a seven-year, 160,000km warranty as standard, which will cover the new powertrain's battery pack and motor.

The drivetrain in question is a 1.6-litre four-cylinder GDI petrol engine, mated to an 8.9kWh lithium-ion battery pack encased in polymer and a 44.5kW (60hp) electric motor. The peak output of the hybrid system in each model is 141hp and 265Nm, leading the Ceed SW to hit 100km/h from rest in 10.8 seconds, while the XCeed takes 11 seconds to perform the same run.

The PHEVs' power goes to the front wheels through a six-speed dual-clutch transmission. Regenerative braking tech allows the new Ceed SW and XCeed vehicle to harvest kinetic energy and recharge their battery packs, while coasting or decelerating, all leading Kia to claim that they have an all-electric range of around 60km. CO2 emissions and economy figures are still to be homologated, and will be revealed closer to the PHEVs' launch.

Both new models have the Virtual Engine Sound System, a new audible warning feature up to 59dBa to alert pedestrians to the cars' presence, while the styling is subtly massaged to ensure you know you're looking at a Kia PHEV - the tiger-nose grille, for example, at the front of the car is closed for aerodynamic efficiency, while both the plug-in Ceed SW and XCeed have badges denoting their eco creds on the exterior. The charging port, meanwhile, is located on the front wing of each model.

Kia reckons these two maintain all their daily practicality, thanks to clever packaging solutions. The 8.9kWh battery is located alongside the 37-litre fuel tank underneath the rear seats, so it doesn't take up too much valuable boot space; but it does obviously occupy some, as the Ceed Sportswagon has 437 litres/1,506 litres of luggage space (rear 40:20:40 split seats up/down), compared to the regular car's equivalent numbers of 600/1,694 litres. The XCeed PHEV, meanwhile, has a boot of 291 litres, rather than the regular model's 426 litres. Nevertheless, they can be fitted with an optional Towing Pack.

Expect the hybrid Kias to get their first public outing at the Frankfurt Motor Show this month.