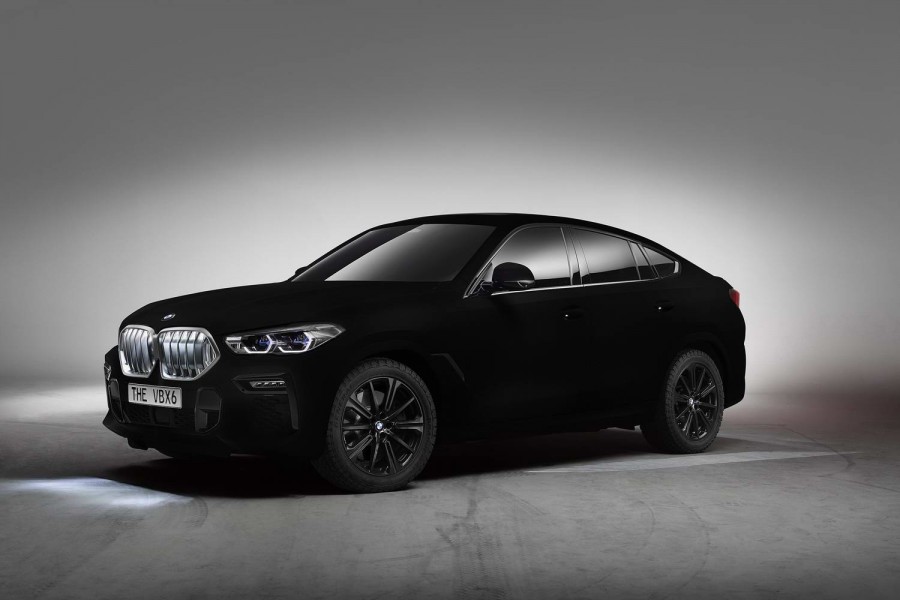 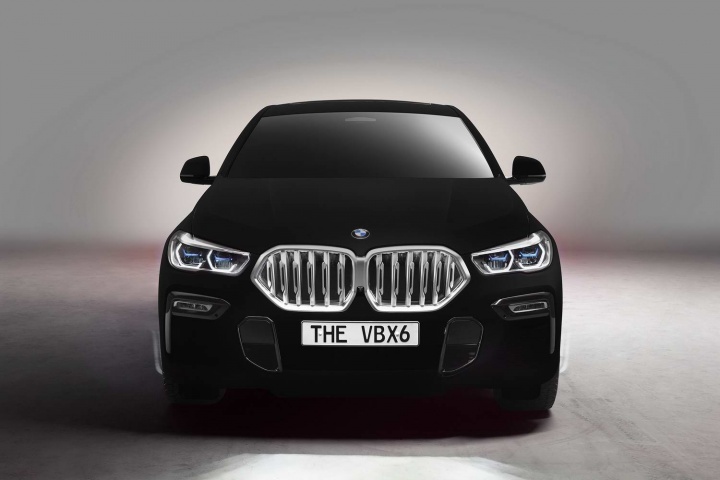 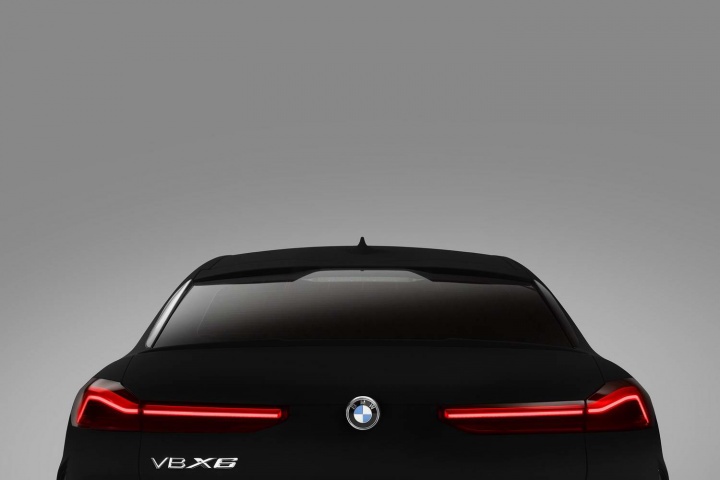 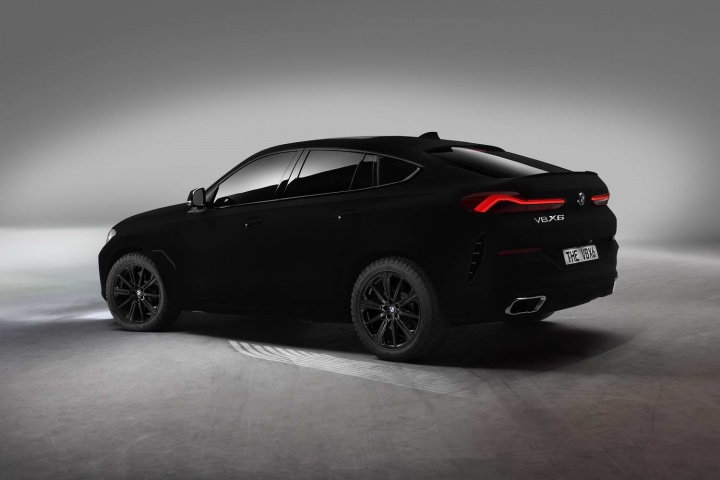 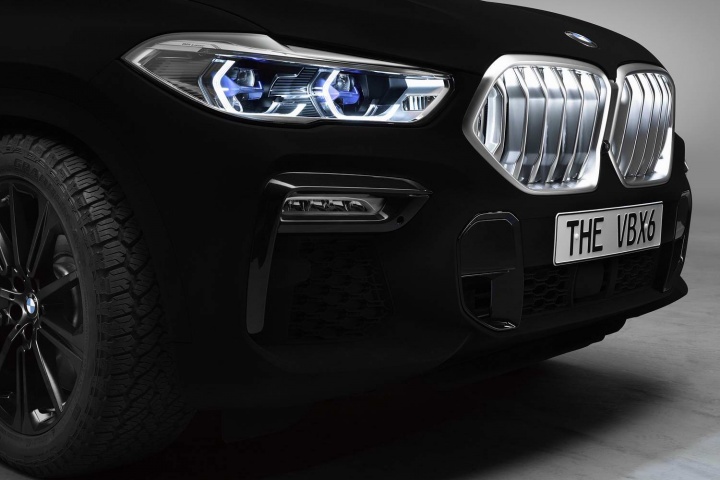 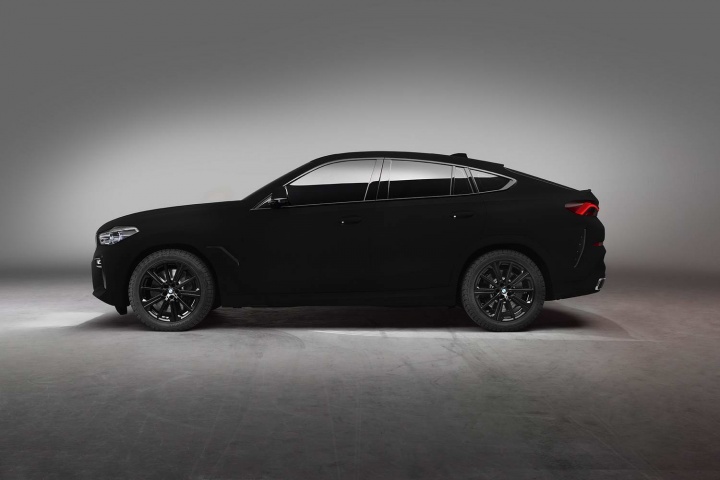 Ahead of the world debut of the 2020 BMW X6 at this year's Frankfurt Motor Show, the company is drumming up some column inches on its third-generation 'SUV-coupe' by painting it in a rather unique finish that has never before been applied to a car. Called 'Vantablack', the high-tech paint was created by a company called Surrey NanoSystems and it has been christened 'the world's blackest black.'

Too black for the BMW X6

In fact, anything painted with the original Vantablack product looks two-dimensional to the human eye, completely hiding the shape of, for example, a big SUV that thinks it's a coupe. Hence, Surrey NanoSystems came up with the VBx2 variant of the paint that is still referred to as 'super-black', but it has a small amount of reflection in it. That's what has been applied to the X6 shown here where the light-sucking paint is offset by the distinctive light graphics front and rear, not to mention the new 'Iconic Flow' kidney grille.

Surrey NanoSystems didn't come up with the paint just to show off BMW's latest SUV; it was initially developed for coating components going into space. VANTA stands for Vertically Aligned Nano Tube Array, which is a matrix made of carbon. According to the release, 'Each of these carbon nanotubes has a length of 14 to 50 micrometres, with a diameter of 20 nanometres, making it around 5,000 times thinner than a human hair. As a result, around a billion of these vertically aligned carbon nanotubes fit into one square centimetre. Any light striking this surface is almost completely absorbed rather than reflected, and effectively converted into heat.'

Coming to a BMW showroom?

When asked about bringing Vantablack to production cars, Ben Jensen, Vantablack inventor and founder of Surrey NanoSystems, played down the possibility: "I think it worked really well on the BMW X6, because of the size of the car, its distinctive shape, and how imposing it is. But putting a paint like that on a conventional car lacking a distinctive design would probably detract from it in some way. In addition, developing a Vantablack VBx2 car paint durable enough for daily use is a huge technological challenge." Nonetheless, Hussein Al Attar, Creative Director Automotive Design at Designworks and the designer responsible for the new BMW X6, loves the idea: "BMW X6 drivers are among our most extrovert and free-spirited customers. If anyone were to opt for a Vantablack paint option, it would definitely be a BMW X6 driver."

Apparently, the paint finish will be used on laser-based sensor equipment in an automotive setting, for driver assistance and autonomous driving technologies. And the regular BMW X6 goes on sale in Ireland before the end of the year. Yes, it will be available in black (just not Vantablack).