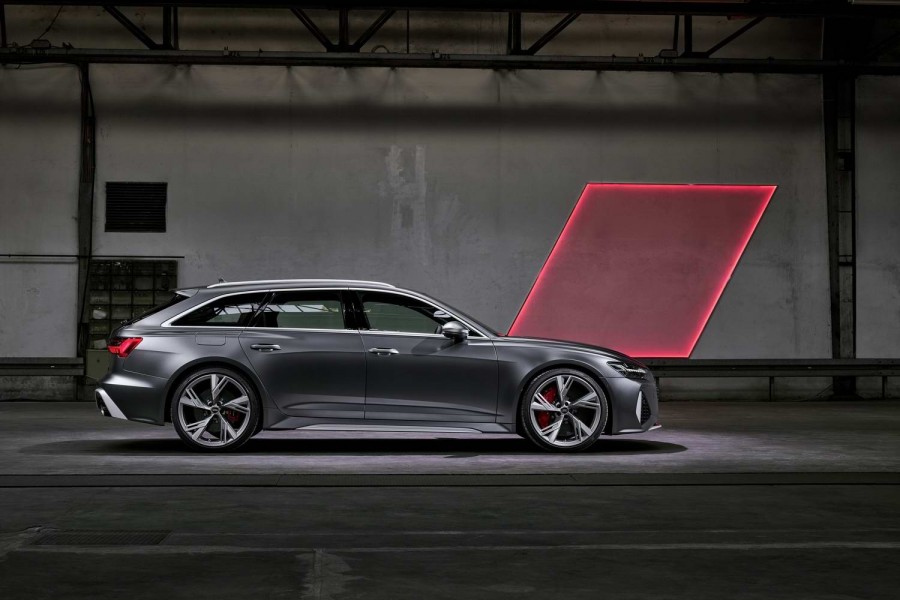 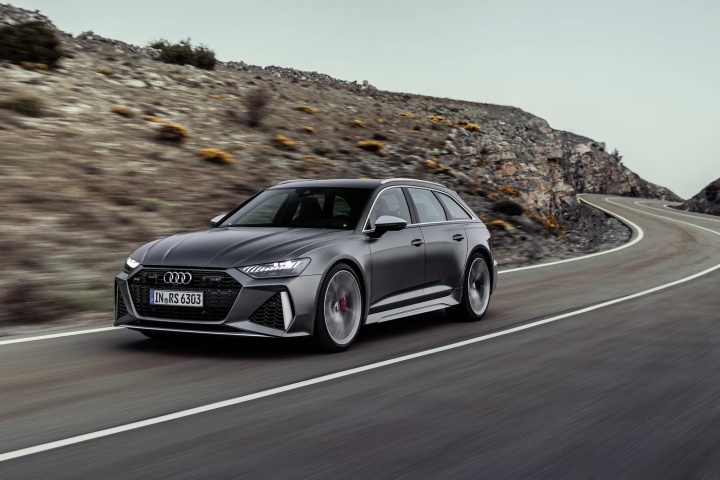 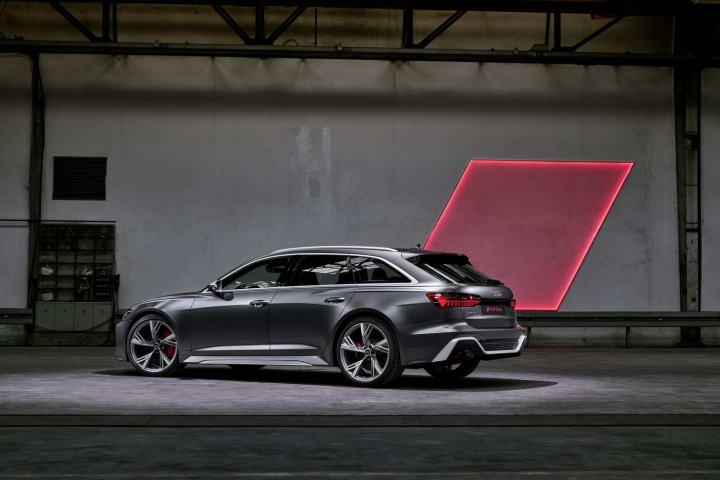 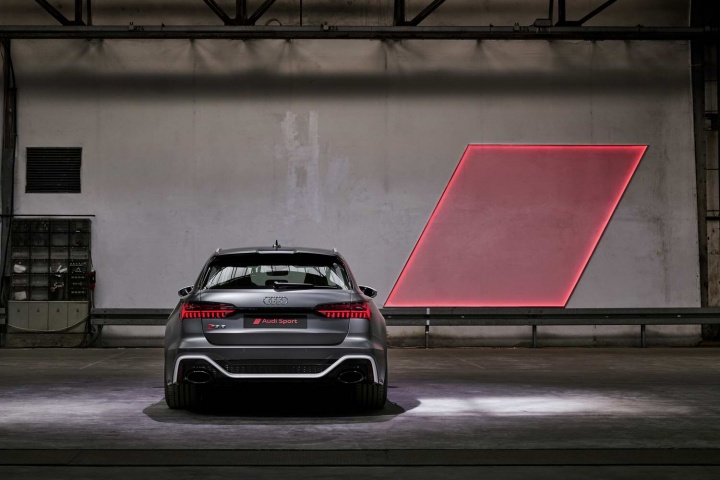 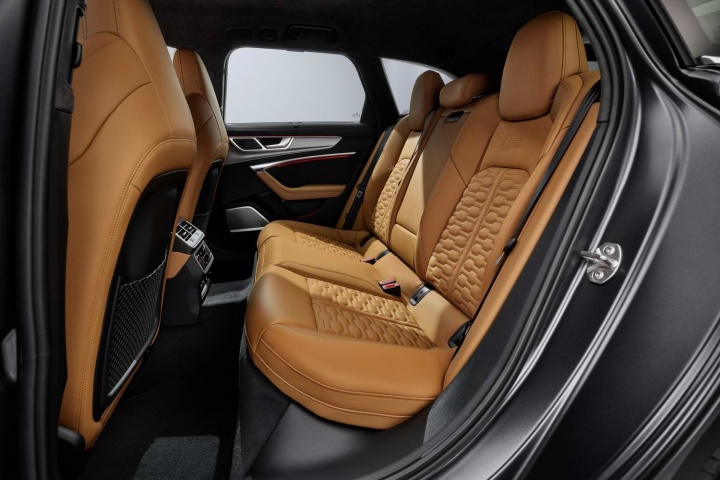 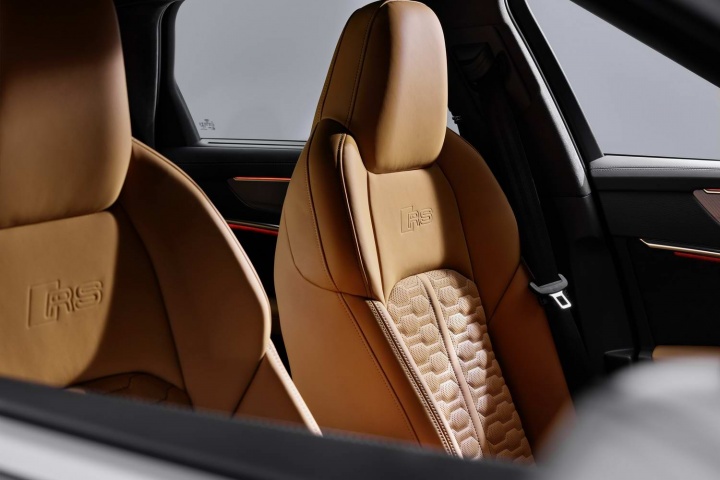 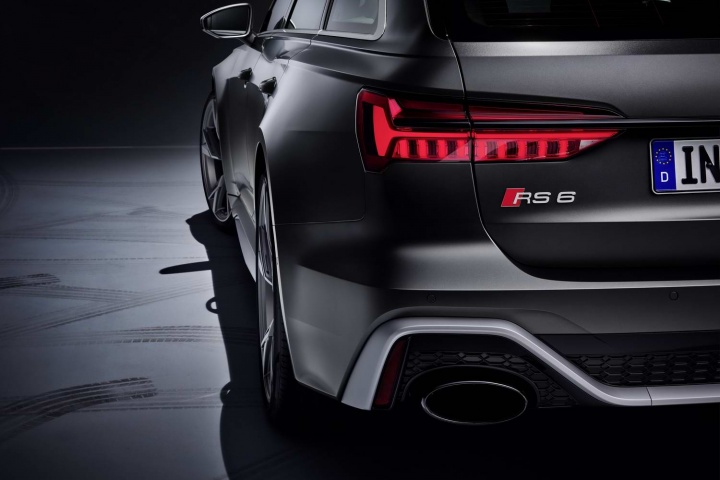 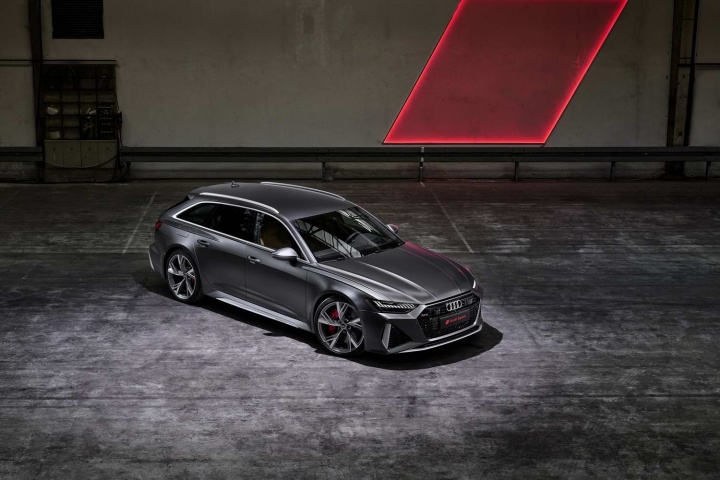 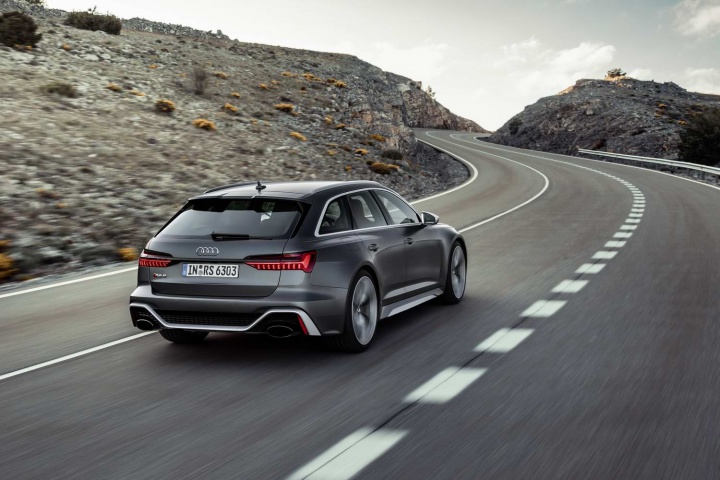 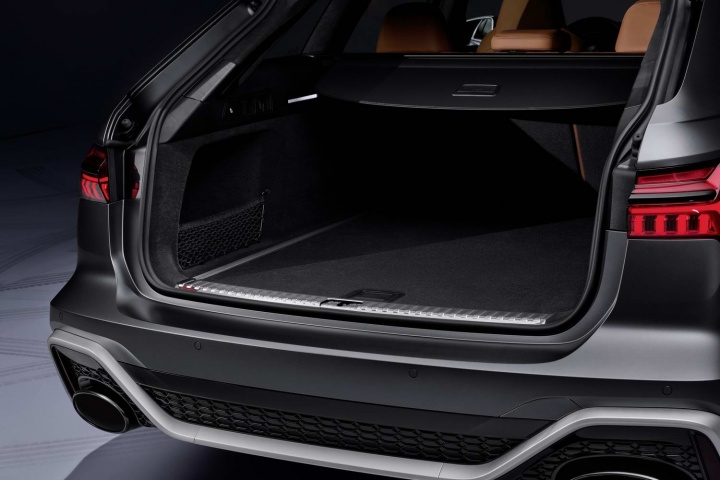 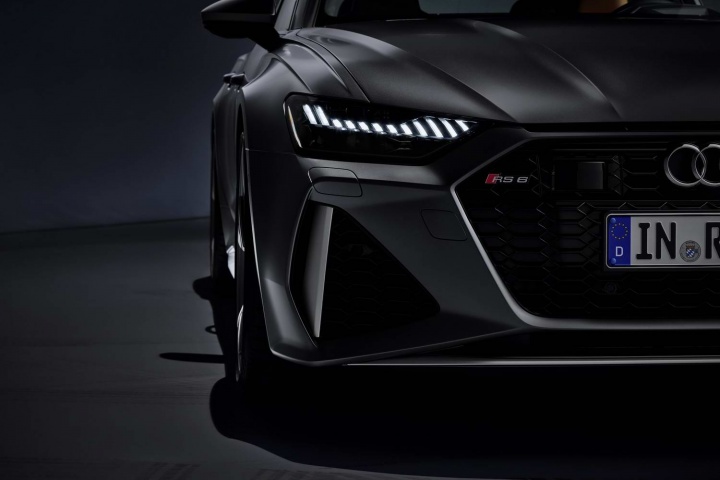 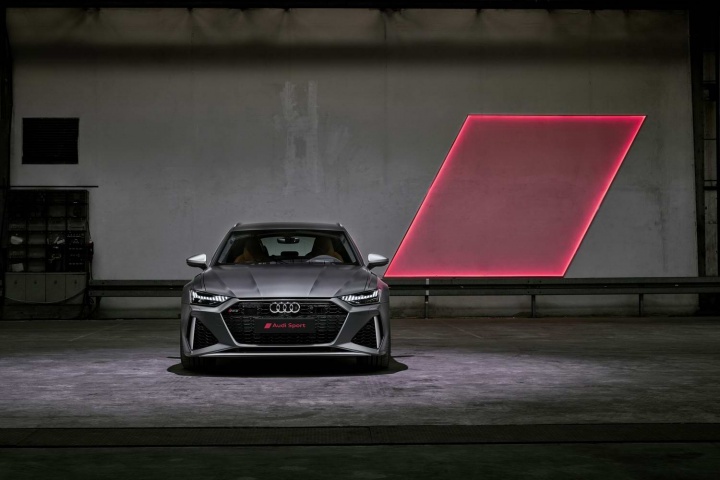 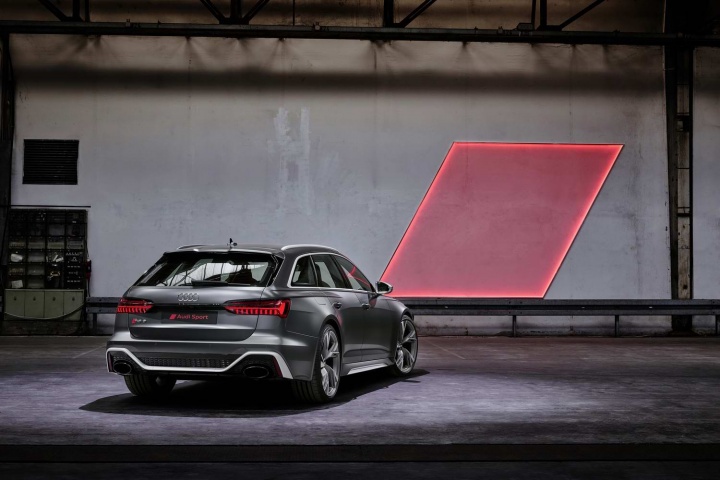 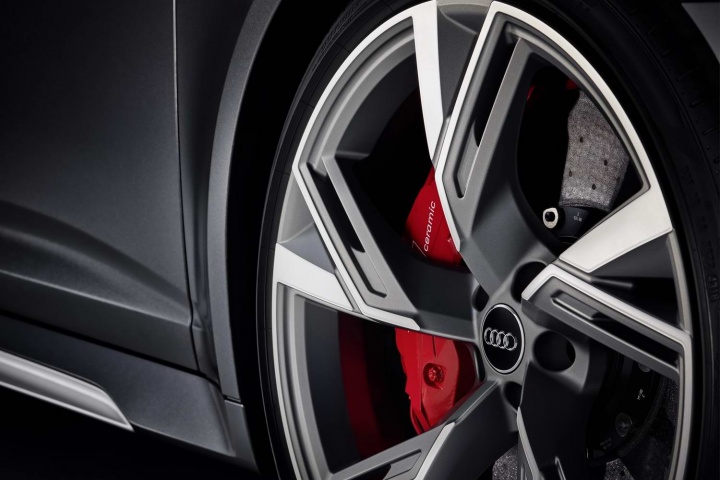 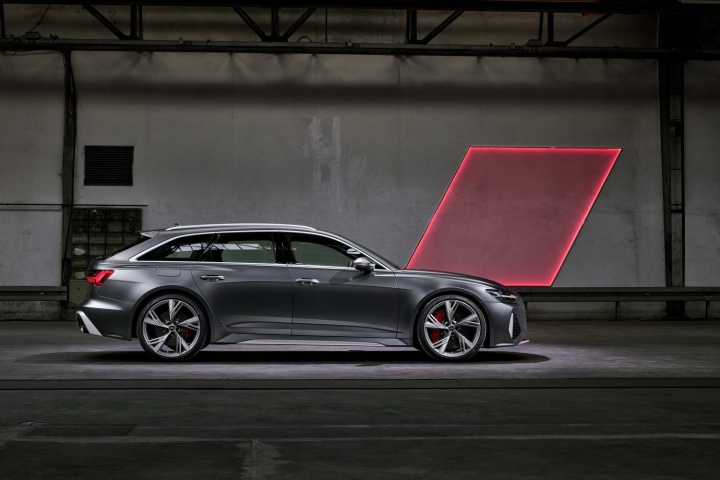 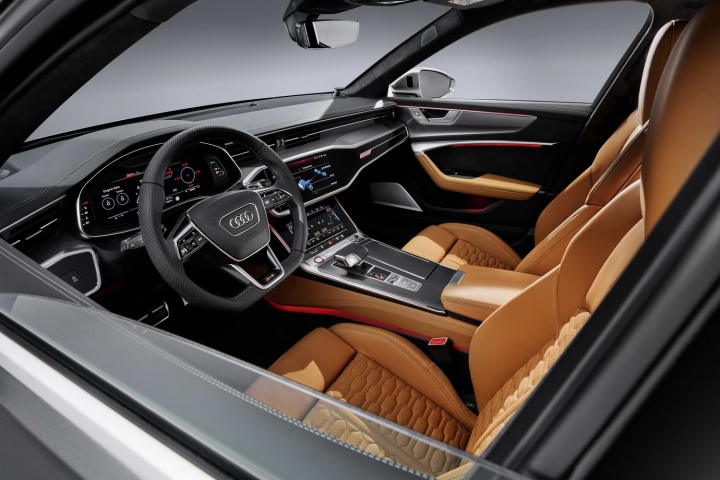 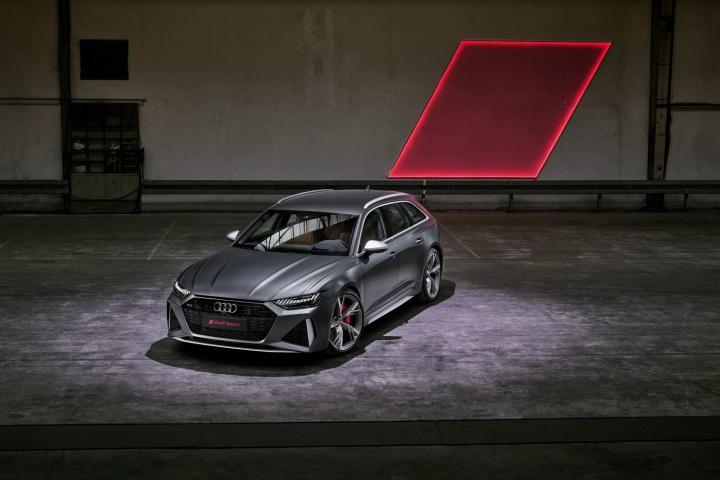 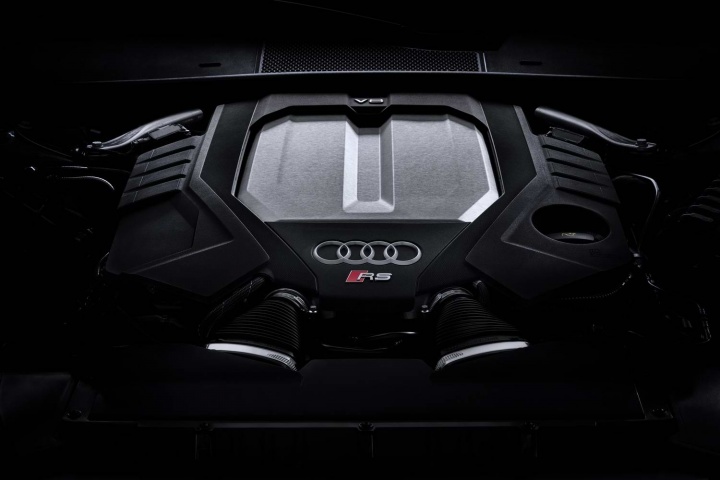 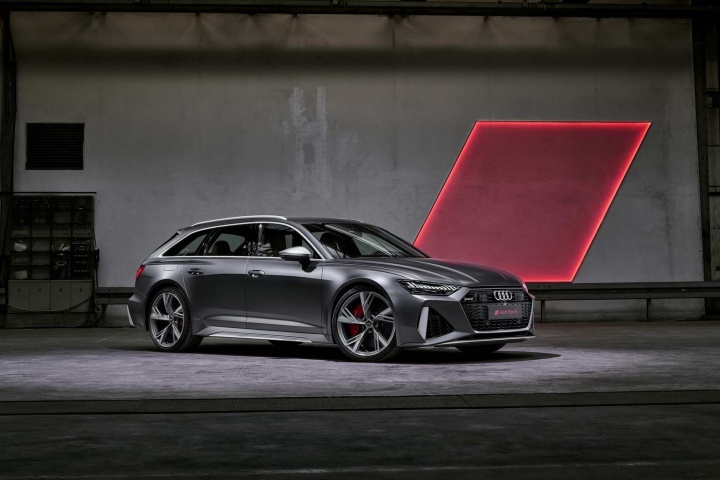 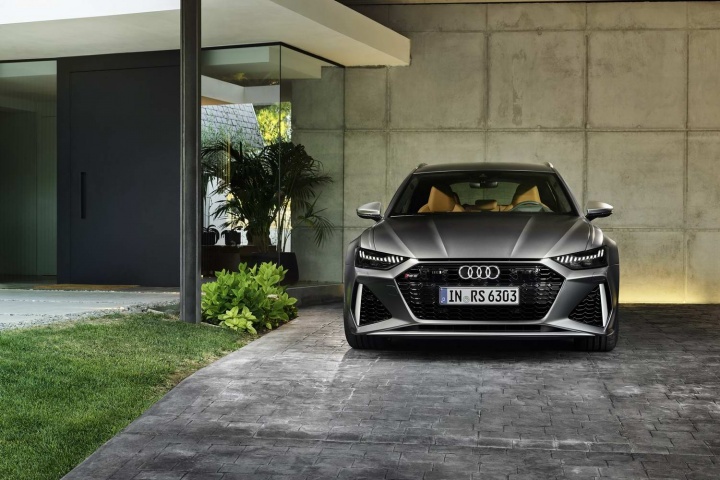 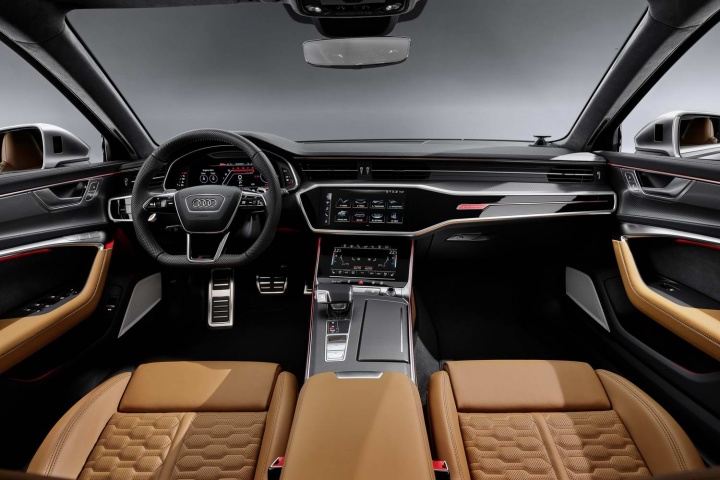 Serious power for latest version of Audi's hottest A6 estate.

There's plenty of space in the back, but Audi has squeezed way more into the front - 600hp to be precise, for this, the latest version of the mighty RS 6 Avant high performance estate.

The new RS 6 uses an updated version of the 4.0-litre twin-turbo V8 engine shared by Audi, Lamborghini, Porsche and Bentley. To go with that massive 600hp, there's a torque figure that's even more massive - 800Nm of turning force.

But wait - before you all go crying to Greta Thunberg about how Audi is laying waste to the planet with profligate, powerful engines, it's worth pointing out that this mighty V8 has both a mild-hybrid system and cylinder-shutdown technology to help save a few mpg.

Mind you, the RS 6 will sprint from 0-100km/h in just 3.6 seconds, hit 200km/h in a mere 12 seconds and top out at a limited maximum speed of 250km/h. The 48-volt mild-hybrid system allows the RS 6 to either coast, engine off, when you lift off at cruising speed (for up to 40 seconds), or it can act as a generator, recouping as much as 12kW of electrical energy. That energy can be used to activate the engine stop-start before the car has come to a complete halt in traffic, and Audi reckons that the system shaves as much as 0.8 litres per 100km off the fuel consumption figure.

On top of that, when you're using only light engine loads, cylinders two, three, five and eight can all be shut down, temporarily turning your RS 6's engine into a 2.0-litre turbo four-cylinder unit, which helps to save a little more fuel.

The engine's power delivery can also be tweaked, via the RS1 and RS2 functions in the Audi Drive Select system, to be full-blooded and angry, or rather more relaxed and balanced.

All that power flows to all four wheels (of course) through an eight-speed Tiptronic automatic gearbox (which has a launch control function, again of course) and which normally sends 60 per cent of the engine power to the rear wheels. That can be shuffled, of course, to as much as 80 per cent rear, or 75 per cent front.

The suspension uses a five-link design with aluminium subframes and linkages. Track has increased, compared to a standard A6, to 1,688mm at the front and 1,651mm at the rear.

The RS 6 rides 20mm lower than a standard A6, too, but thanks to its air suspension, it can lower by a further 10mm at speed for better aerodynamics, and can lift itself up by 20mm for negotiating speed bumps.

Needless to say, that suspension can be altered according to drivers' tastes with the Drive Select system, featuring comfort, auto, dynamic, efficiency and the individually configurable RS-specific RS1 and RS2 modes, for which there's a shortcut button on the steering wheel. The Drive Select system influences the engine and transmission management, the power steering, the suspension, the all-wheel steering, the quattro sport differential, the engine sound and the characteristics of the automatic air conditioning.

Inside, the RS 6 gets high-backed bucket seats in perforated Valcona leather, a flat-bottom R8-esque steering wheel and RS-specific displays for both the digital instrument panel and the main infotainment screen, which includes such info as tyre pressure, torque, power output, engine oil temperature, boost pressure, lap times, acceleration measurements and g forces. The shift light display prompts the driver to upshift when the maximum engine speed is reached.

On the outside, Audi says that only the front doors, roof and tailgate are carried over from the standard A6 - the rest is all RS-specific and includes massive flared arches that stretch the width of the body by 40mm on each side. There's also a power bulge for the bonnet, A7-style headlights that are slimmer than the standard A6 parts, a honeycomb radiator grille and a muscular body kit.

It is practical too, with a 565-litre boot (that expands to 1,680 litres when you fold the back seats) and a powered tailgate.

Order books open for the RS 6 in November, with first deliveries in early 2020. "Throughout our 25-year RS history, the Audi RS 6 Avant is one of our absolute icons with a large global fan base," says Oliver Hoffmann, Managing Director of Audi Sport GmbH. "We will also be offering the RS 6 Avant in North America for the very first time. As such, we will be tapping into a new market with huge potential and generating further growth."