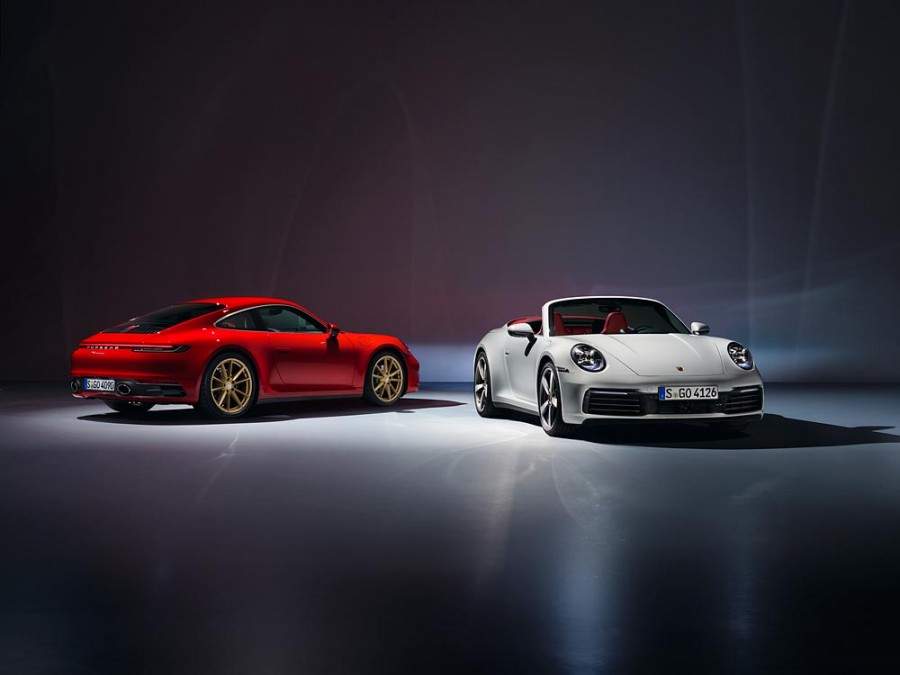 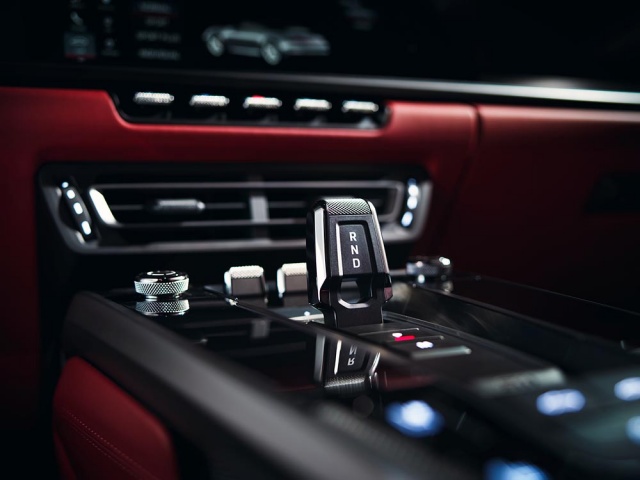 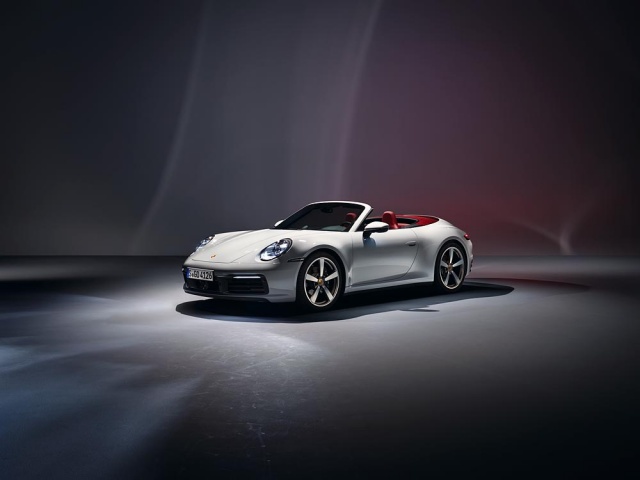 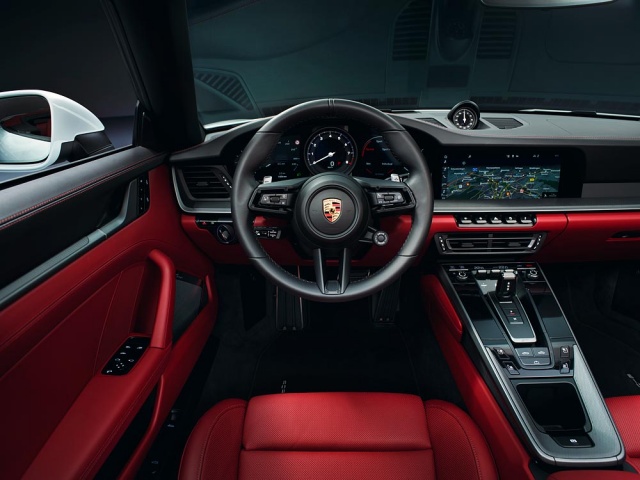 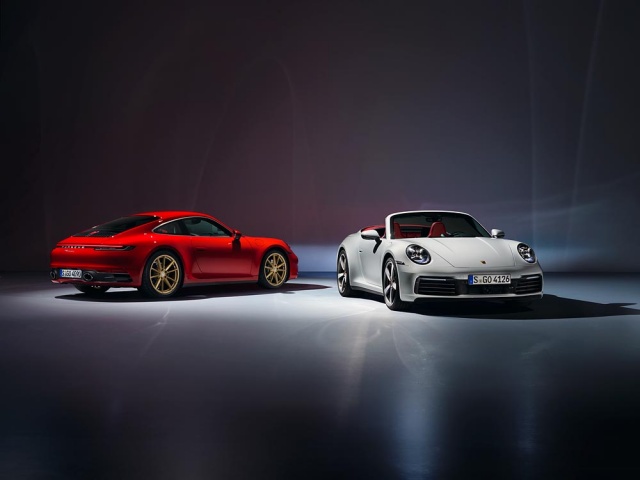 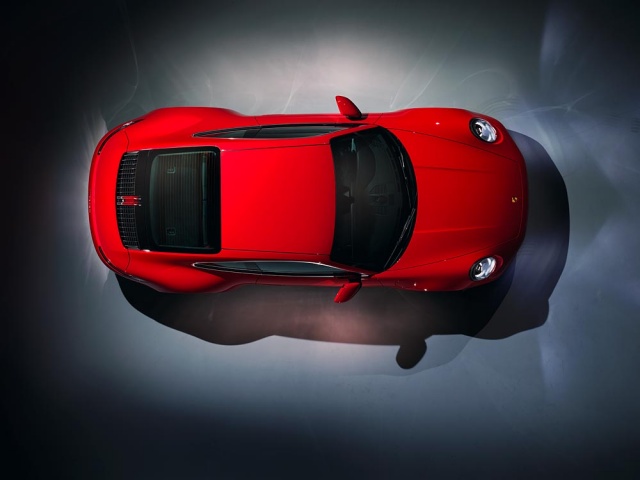 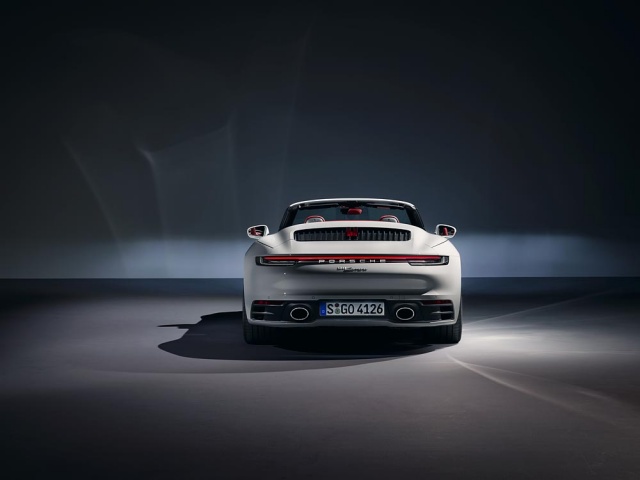 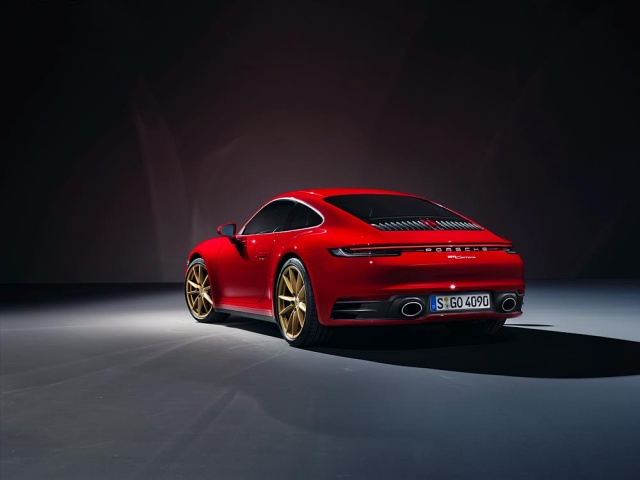 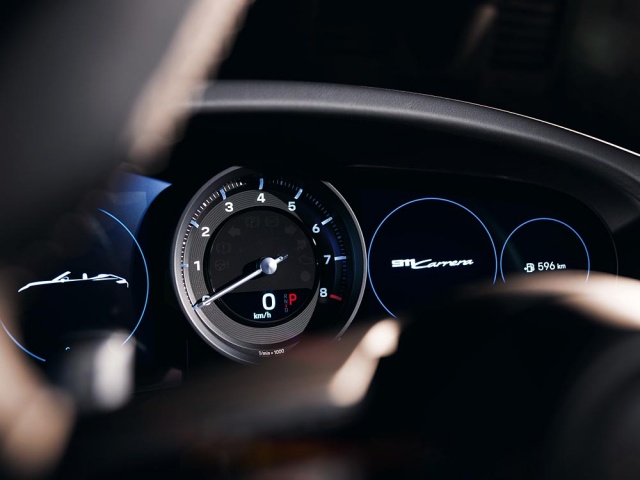 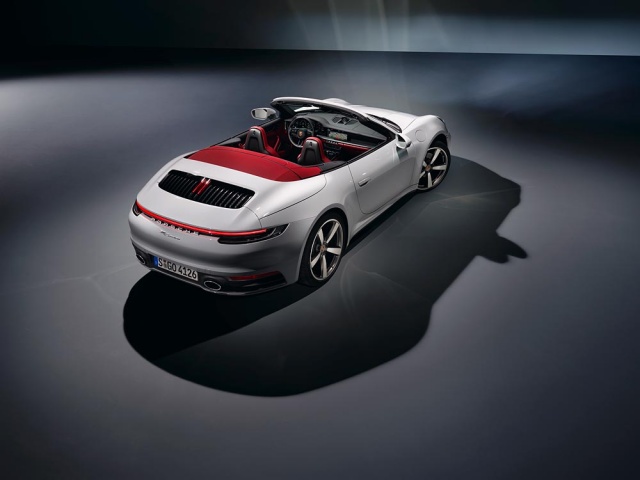 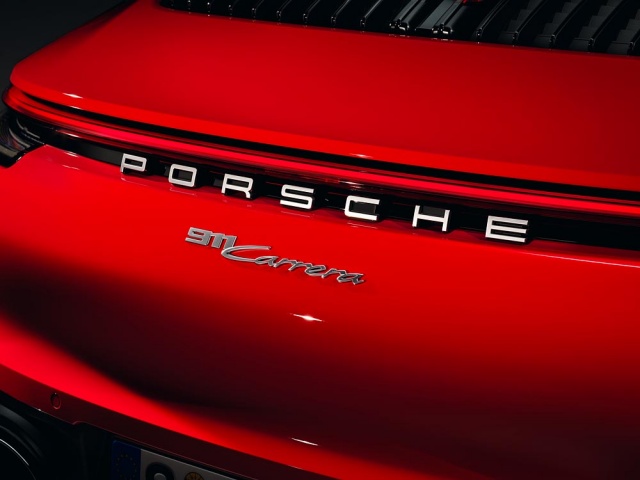 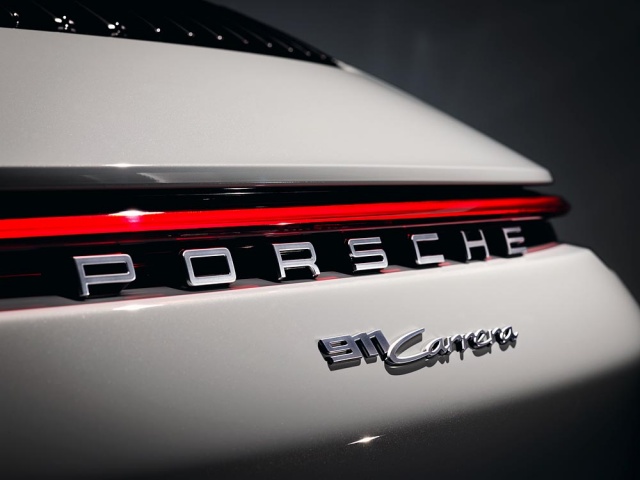 Following on from the launch of the 450hp Porsche 911 Carrera S models earlier this year, it's time for Porsche to wheel out the 'entry-level' cars, the new 911 Carrera coupe and 911 Carrera Cabriolet. The order books are open now for the rear-wheel-drive variants, while the four-wheel-drive 911 Carrera 4 versions are in the pipeline.

The same core twin-turbocharged 3.0-litre boxer six is employed for the Carrera cars as on the S models, though the turbos are smaller. So power is down from 450hp in the 911 Carrera S to 385hp here, produced at 6,500rpm. That's 15hp up on the previous model, though, and is backed up by a considerable 450Nm of torque, available from 1,950-5,000rpm.

For now, the only transmission offered is Porsche's eight-speed, dual-clutch (PDK in Porsche-speak) automatic, enabling a 0-100km/h time that's 4.4 seconds at worst (bog-standard 911 Carrera Cabriolet) or 4.0 seconds at best if you fit your 911 Carrera coupe with the optional Sport Chrono Package. Top speeds of the coupe and Cabriolet are 293km/h and 291km/h respectively, while CO2 emissions are 206-210g/km.

Externally, the entry cars, if left standard, are identifiable by their exhaust outlets, badging and wheels. Up front, they're 19-inch rims wearing 235/40 ZR19 tyres, while the rear wheels are 20-inch in diameter, using 295/35 ZR20 tyres. Oh, the brakes are smaller than on the 911 Carrera S, too, but few will find complaint with 330mm brake discs front and rear, grabbed by four-piston monobloc callipers.

The 911 Carrera gets the Porsche Wet Mode system as standard, too, along with the retro-styled cabin that features bang up to date connectivity and a 10.9-inch touchscreen to operate it all.