Skoda Karoq and Kodiaq get updates 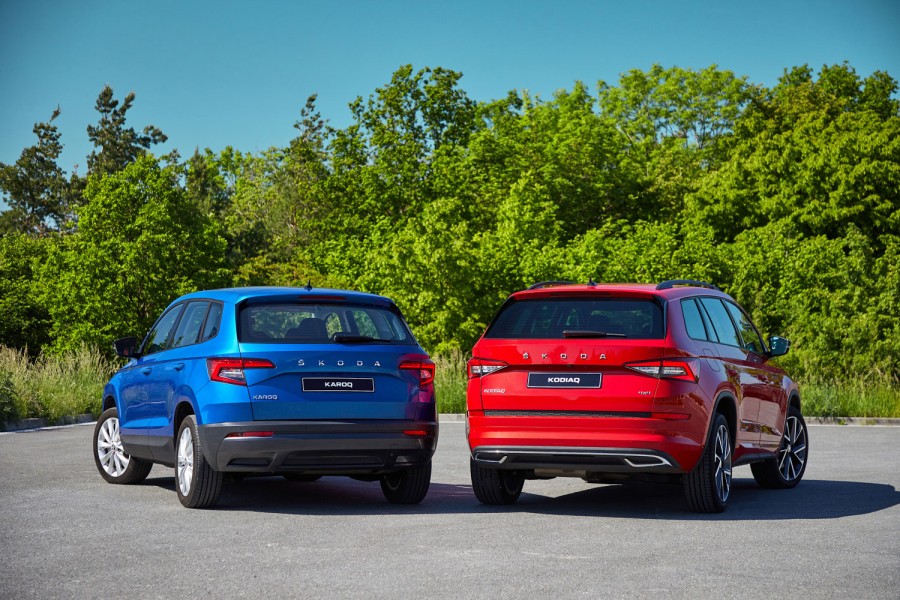 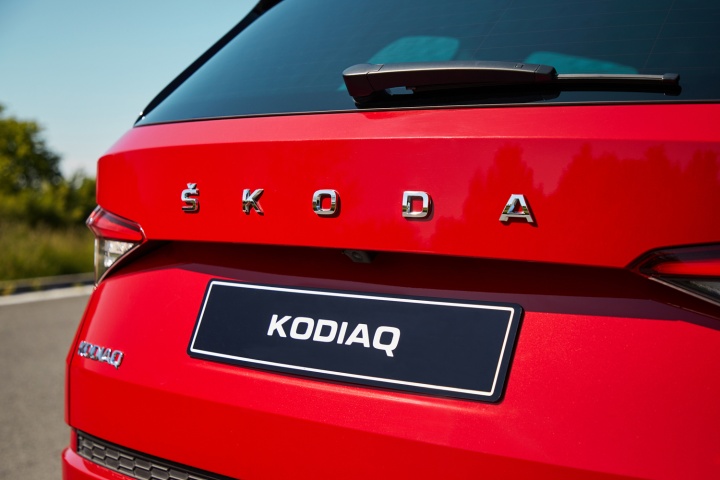 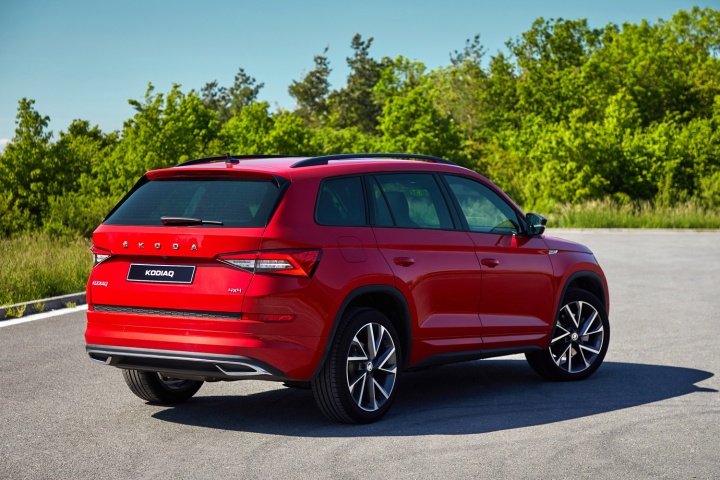 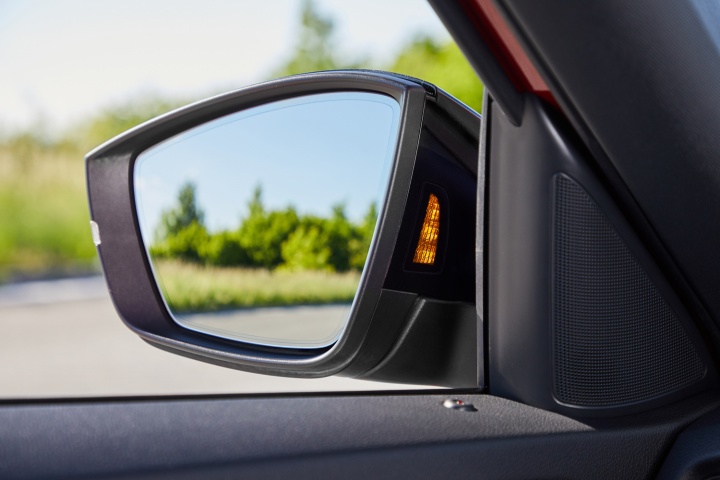 Both the Skoda Karoq and Kodiaq SUVs will get minor updates for the 2020 model year to improve safety and comfort levels in each. In addition to some styling changes, in the form of wheels and interior options, both SUVs follow the trend of the company's other new models that sees the Skoda brand lettering appearing across the rear of the tailgate instead of the company logo.

The optional Side Assist system has been added, replacing the previous Blind Spot Detection. It operates over a longer range, increasing from 20- to 70m, and uses two radar sensors to detect vehicles approaching in the car's blind spot. Unlike the previous version, which illuminated a symbol in the door mirror, the new system has more noticeable lights on the inside of the mirror housing, making it easier to see in a driver's peripheral vision. It can operate at speeds from 15km/h or as low as 10km/h when braking. Another facet of this system is the Rear Traffic Alert that warns the driver of objects when reversing.

In a bid to reduce the risk of thieves being able to boost the signal in the car's key to gain access, Skoda is improving how its keyless entry technology works. After the vehicle is locked, the key switches itself off automatically after 15 minutes of non movement, for example after you place the key in a drawer or on a table top. As soon as the owner picks up the key it becomes immediately active again.

A new larger wheel option is being introduced for the Skoda Kodiaq Sportline model. The 20-inch 'Ignite' wheel design is wider at 255mm. The wheel is also going to be available on the higher-spec Kodiaq L&K models in addition to the range-topping Kodiaq RS. These wheels also include a new tyre pressure monitoring system that is designed for individual wheels. A new interior feature for the rugged Kodiaq Scout is temperature-regulating leather seat covers.

Previously, Skoda's adaptive chassis controls (DCC) system was only available to order on vehicles that were equipped with all-wheel drive. Now that option is being extended to also include front-wheel-drive models. The system is unchanged in how it operates, enabling users to choose between three modes - Comfort, Normal and Sport - for the adaptive shock absorbers. Additionally there are different selectable driving modes that alter the car's characteristics accordingly.

190hp diesel engine for the Karoq

The Skoda Karoq will now be available with a 190hp 2.0-litre TDI diesel engine, similar to the one that is available in the larger Kodiaq. Ensuring that it meets the latest Euro 6d-TEMP emissions standard, the 2.0 TDI has been equipped with an AdBlue system, an SCR catalytic converter and a diesel particulate filter. It will be available only with an all-wheel-drive seven-speed DSG automatic transmission.