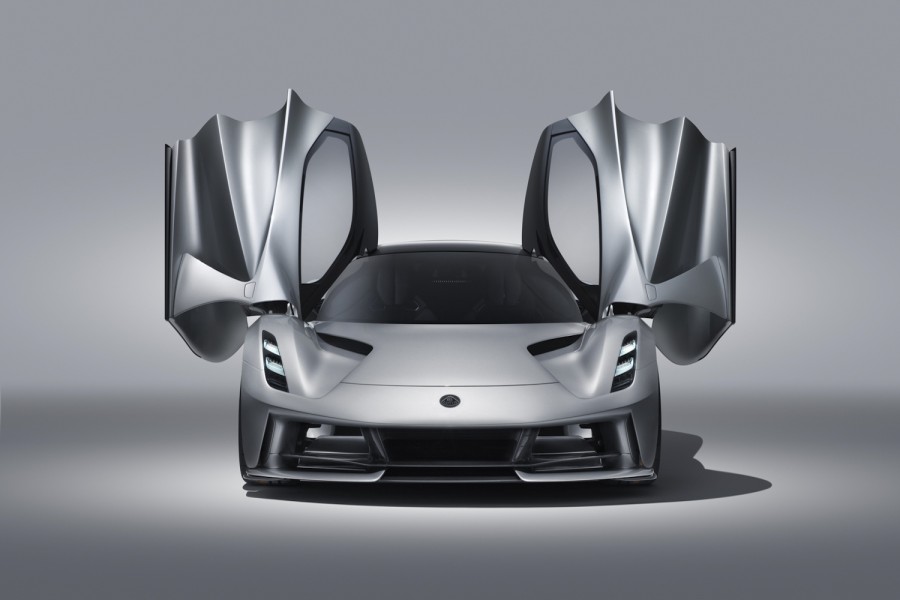 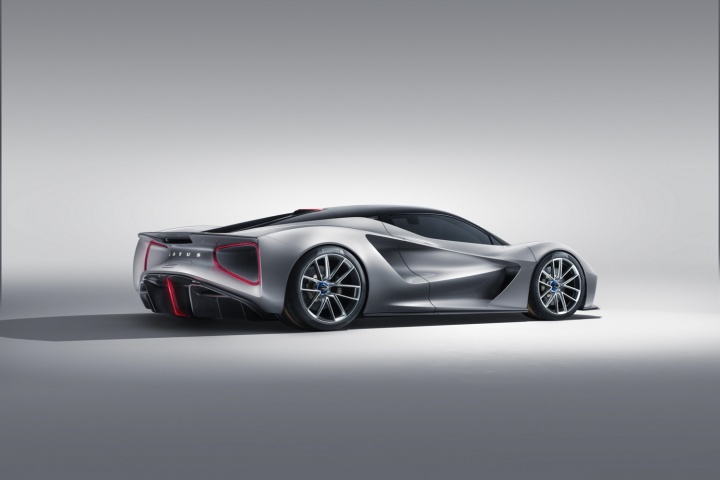 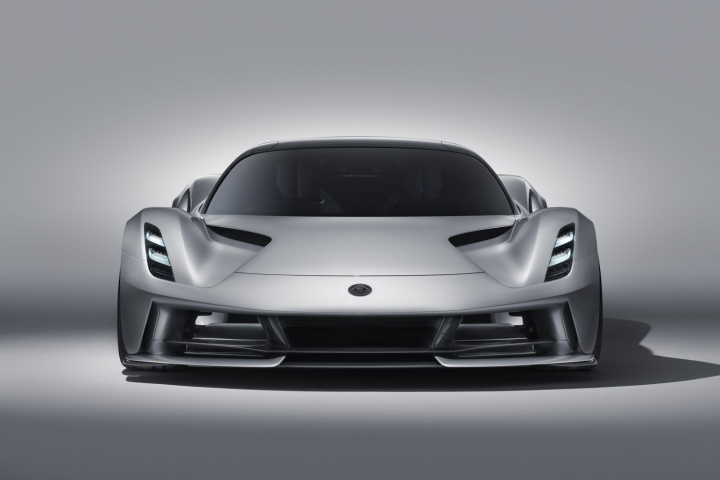 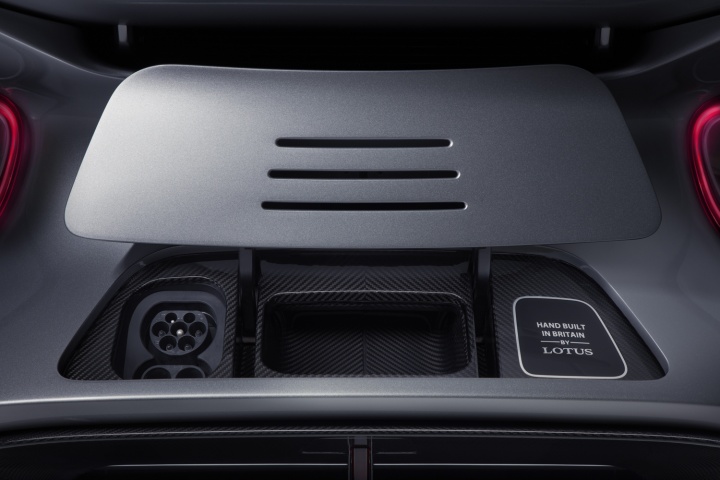 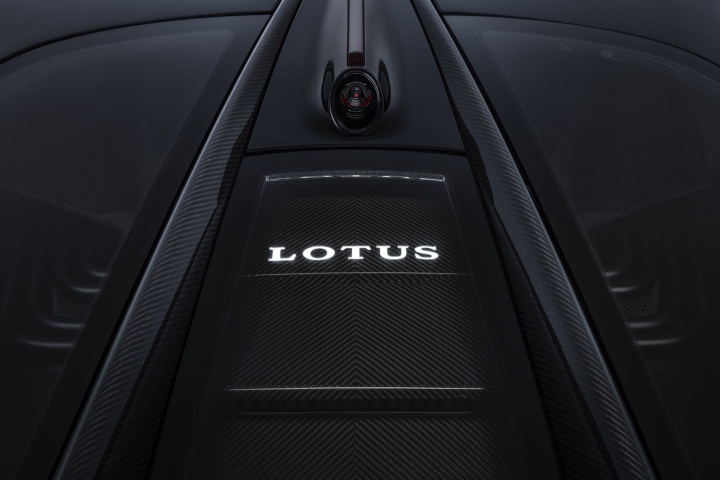 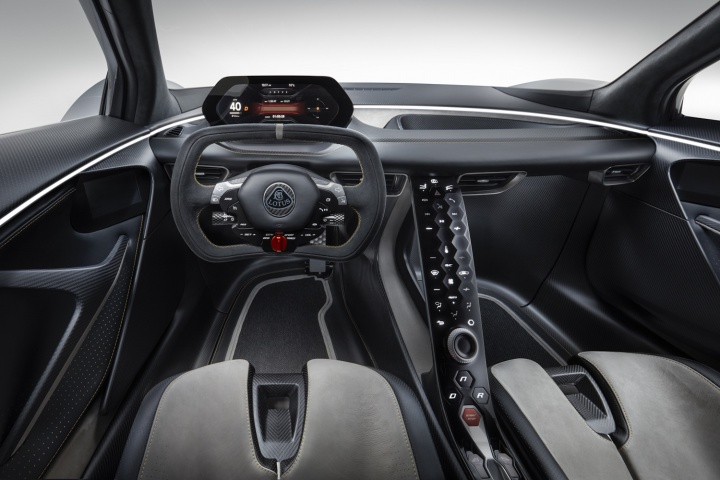 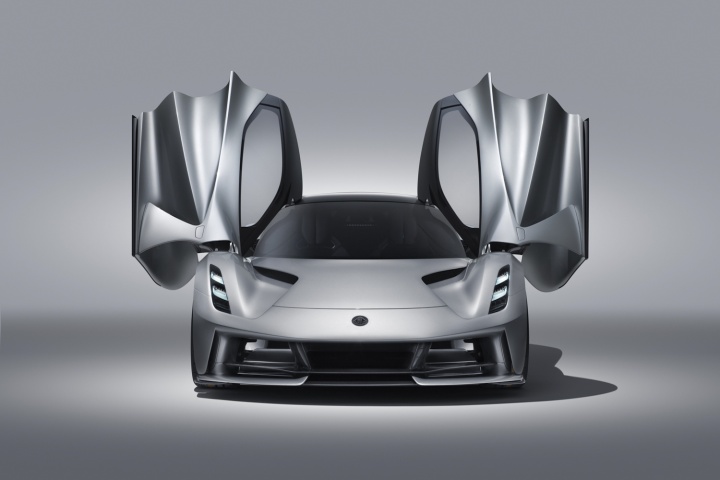 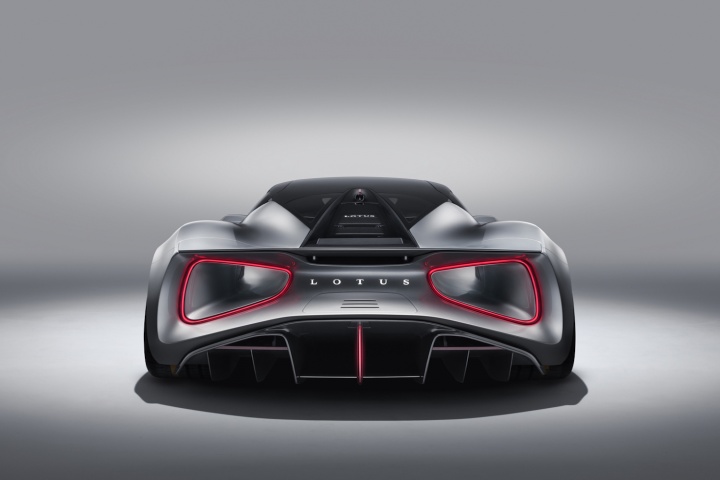 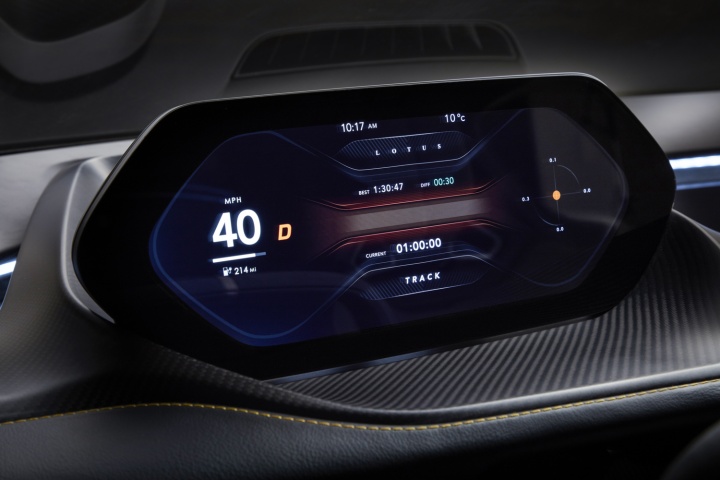 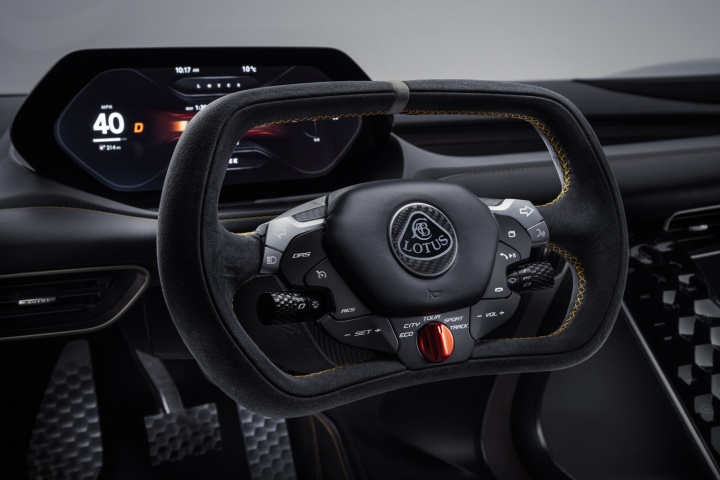 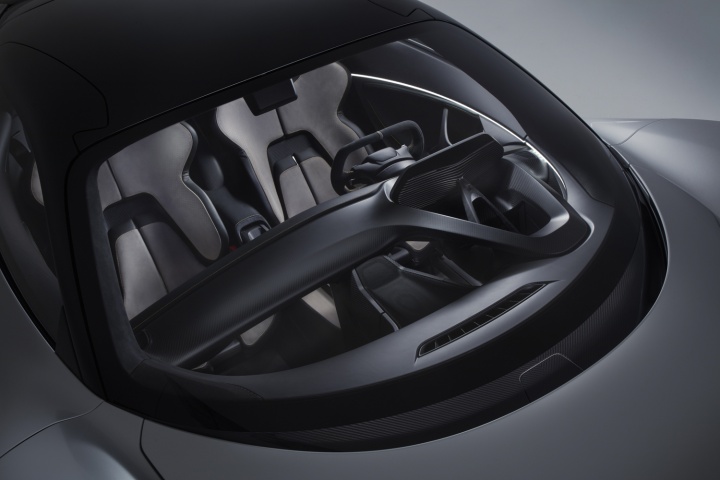 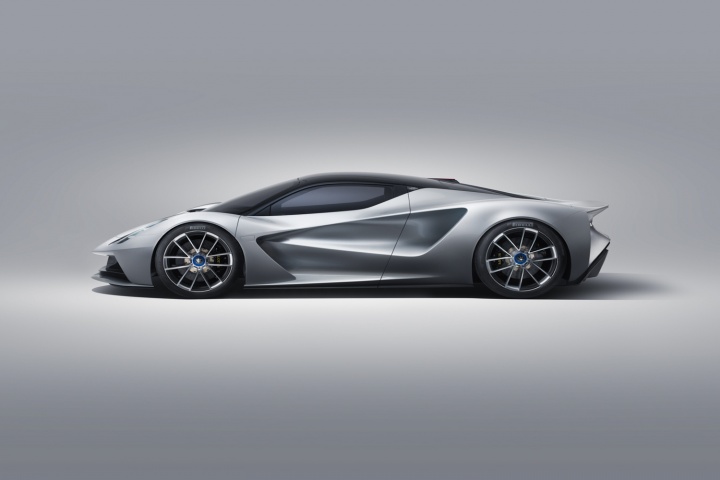 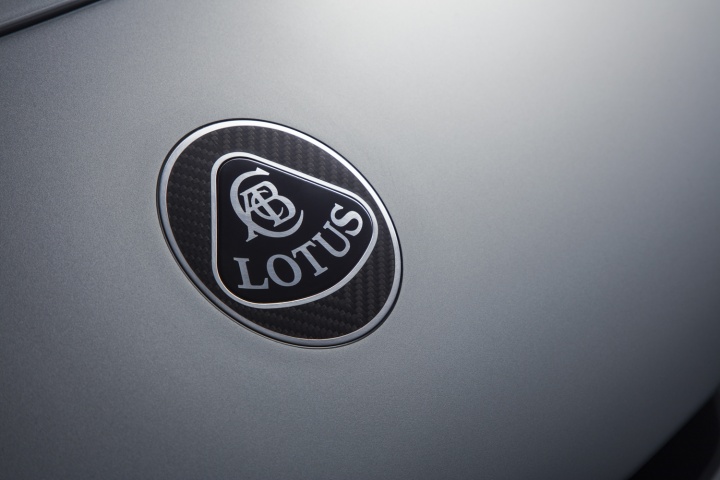 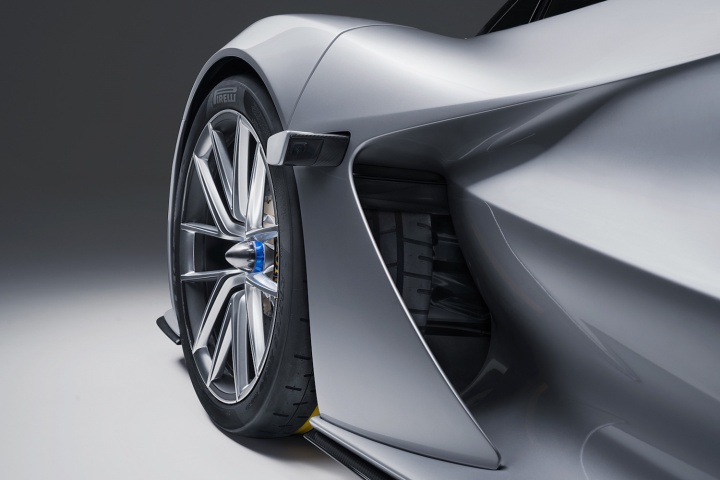 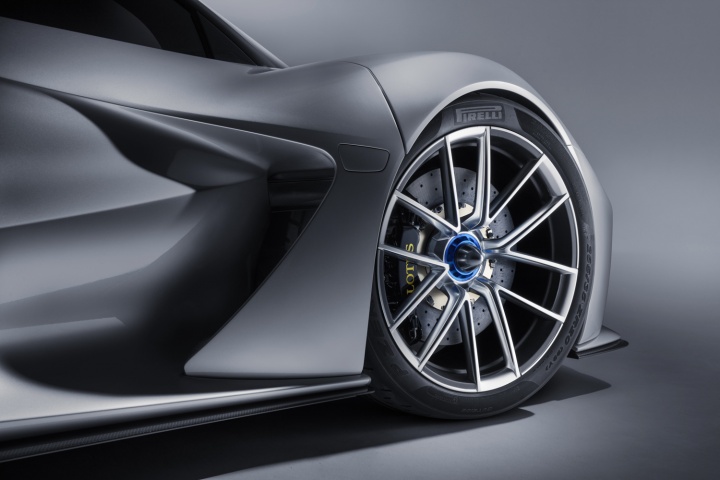 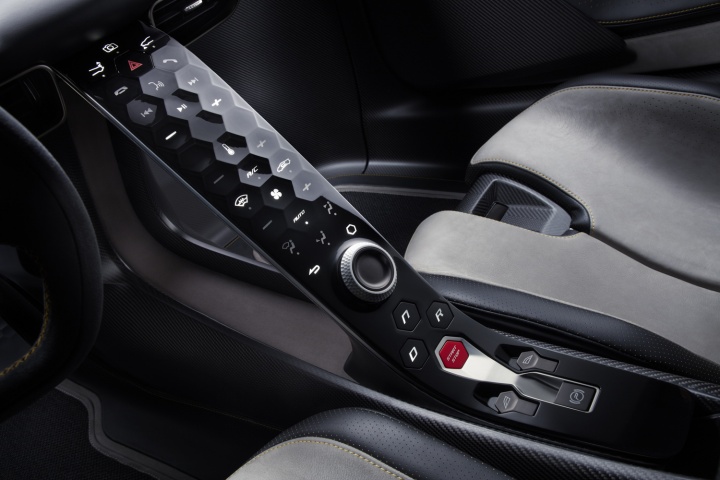 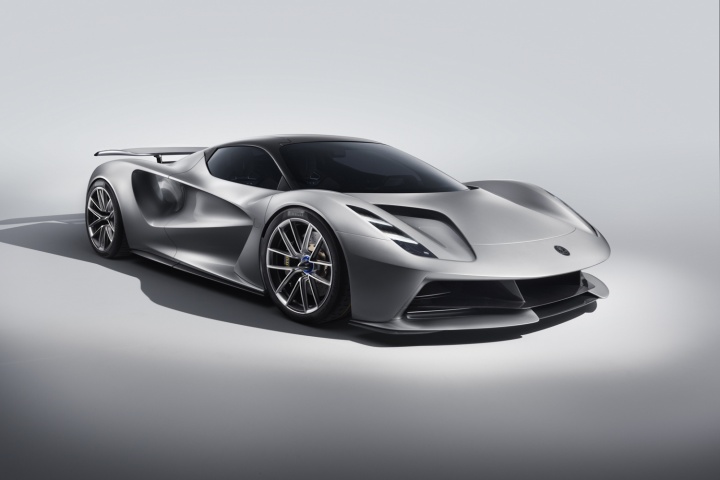 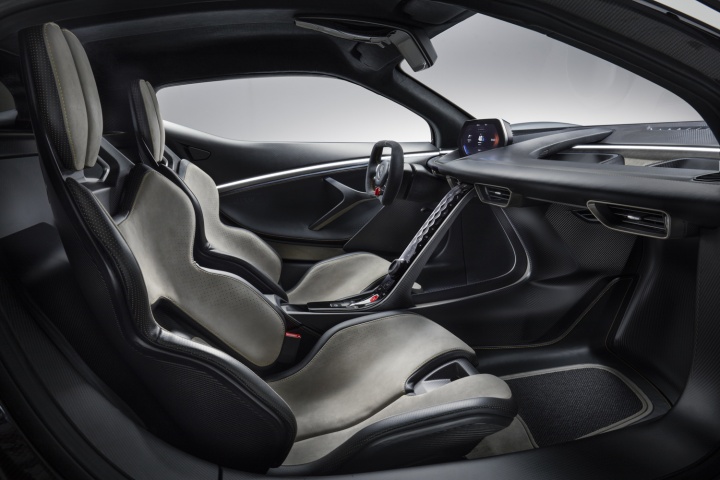 Lotus Evija will have a limited production and up to 2,000hp.

Sports car maker Lotus is getting serious about its future and has unveiled its new electric hypercar, called the Evija. The limited-run production car will have a starting price of €1.8 million, and Lotus is already accepting deposits of €276,000 to secure a production slot.

Its spectacular design is based on 'porosity' according to Design Director, Russell Carr. "During the initial design stage, we spent many hours studying images of geological forms - rocks that had been carved by nature over the centuries. We believe we've captured these beautiful, intriguing and elemental lines within the Evija," he said.

You can see how air will flow around, and through, the car. The two tunnels on either side of the vehicle create a Venturi effect. This design speeds up airflow and counteracts the low pressure area behind the car, further reducing drag at higher speeds. Where each of these exit the rear of the car is surrounded by a red LED taillight, something Lotus says resembles the afterburner on a fighter jet.

It will employ active aerodynamics to maximise downforce while at the same time giving it a slippery shape to help achieve such a high top speed. A rear spoiler can deploy as speed increases, and it will also have a drag-reduction system for track use. The underbody includes a massive diffuser that helps to suck the car down onto the road. Other trick features include cameras that are integrated into the front wings instead of door mirrors and a rear-facing camera. Three displays inside the cabin show the driver what's going on around them.

Being electric, Lotus is targeting some hefty performance figures for the Evija. The company says it will have a power output of 2,000hp and 1,700Nm of torque thanks to a mid-mounted 2,000kW lithium-ion battery. For that, it is partnering with William Advanced Engineering (WAE). That's the same Williams group that runs the Formula One team, but WAE also developed the battery systems for the electric Formula E race series.

Part of the battery design means that owners will be able to have different power packs easily installed as the technology improves, one example being a different composition for track performance. The Evija features an electric motor at each wheel. These e-motors have a very compact design created by Integral Powertrain Ltd.   Each unit has a target power output of 500hp and features a single-speed, helical gear ground planetary gearbox that transfers power to each driveshaft. This setup enables responsive torque vectoring to distribute power to any combination of two, three or four wheels instantly. A specific Track mode will shuffle power to individual wheels to sharpen turn-in and help reduce lap times.

A number of firsts for Lotus

The electric powertrain is new territory for Lotus and is its first series production car to be battery powered. But it isn't the first time that the Hethel-based company has been linked to an EV. Tesla adopted the Lotus Elise chassis for its first car, the Roadster.

As if the extraordinary price tag didn't add enough exclusivity to the Evija, Lotus plans to produce only 130 examples. Why 130? It's a nod to the internal naming of every Lotus model with a type number, and this happens to be Type 130.