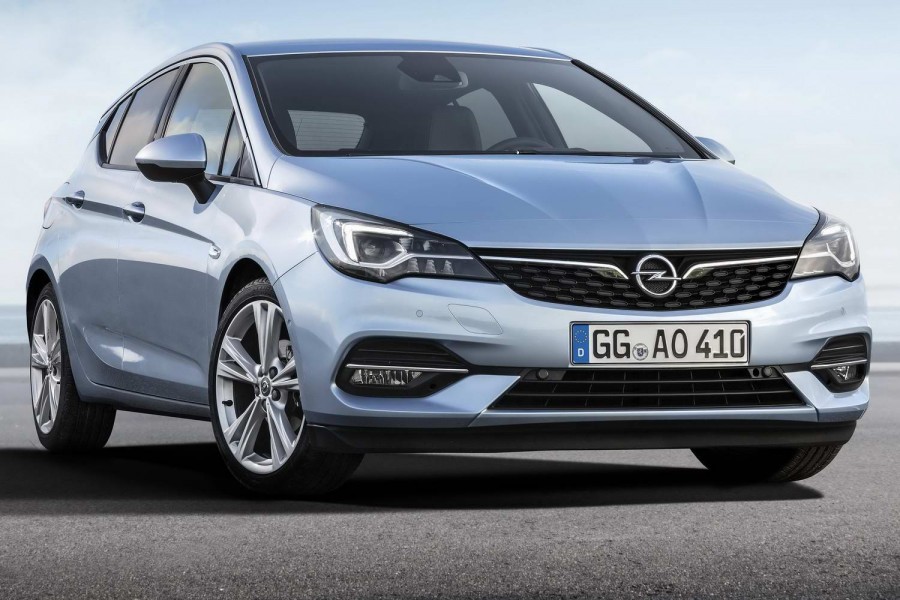 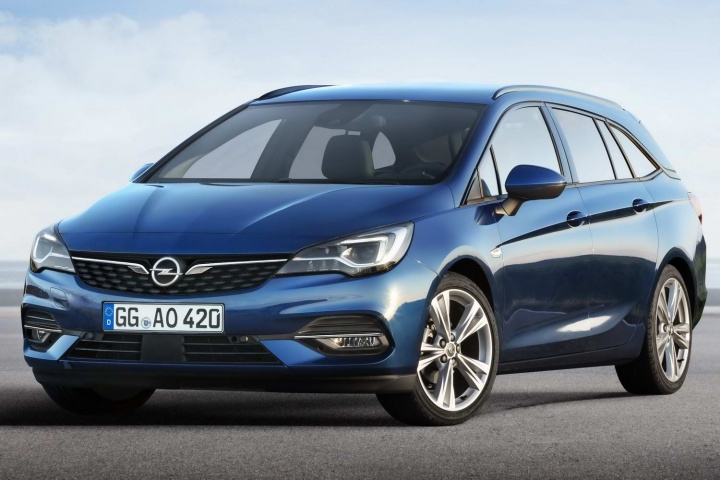 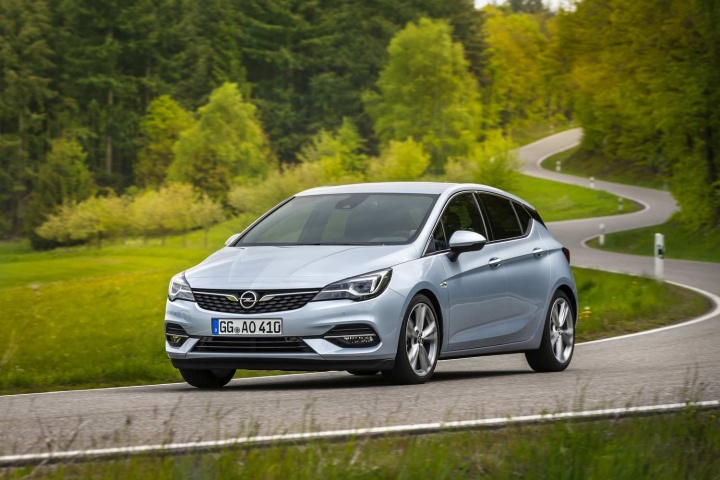 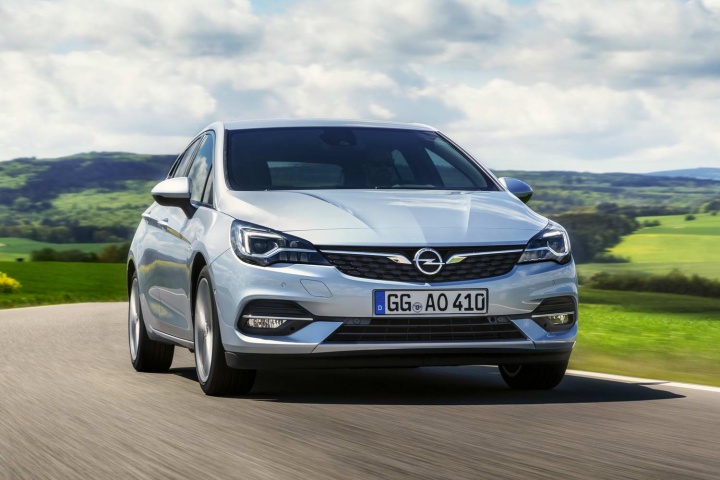 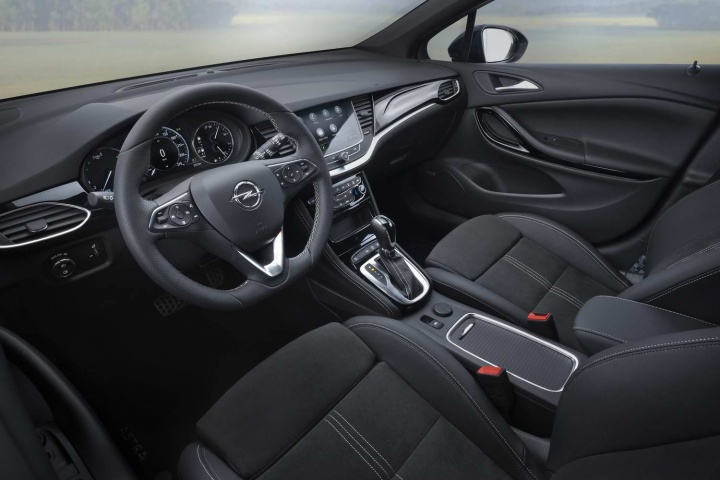 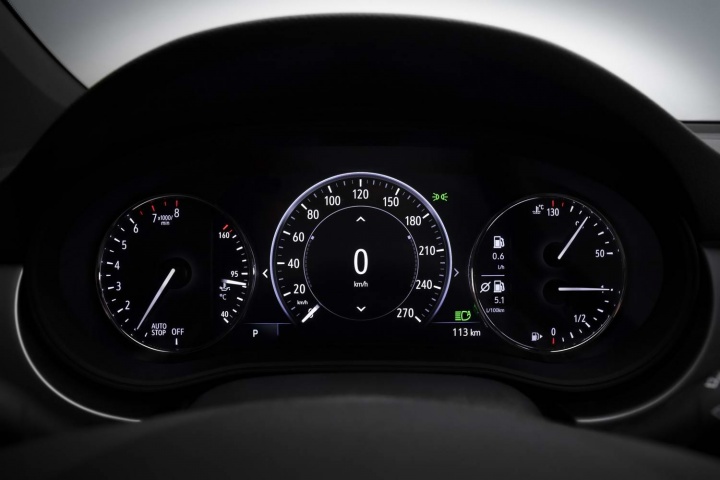 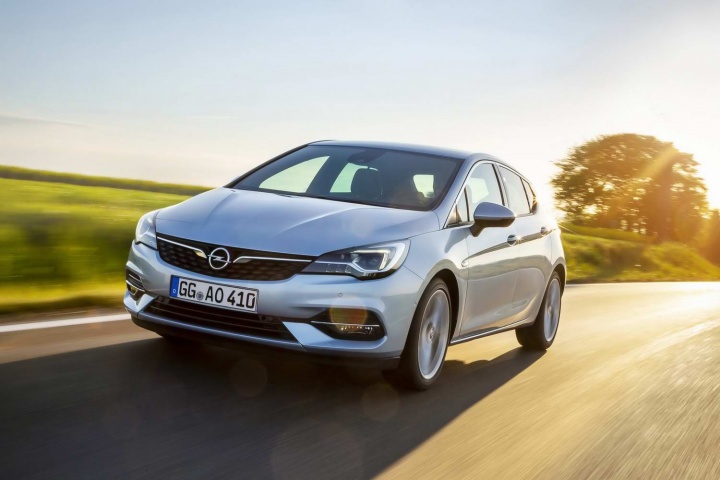 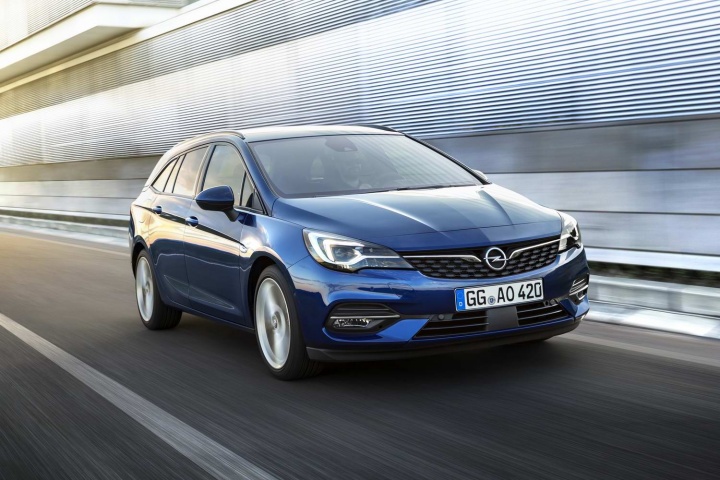 Opel has given the Astra hatchback a mild update for 2019, bringing with it some new engines from its cousins at Peugeot and Citroen.

The styling of the Astra hasn't changed much at all, although Opel claims to have put it through an intensive wind-tunnel development programme to make it more slippery and more efficient. In fact, with a coefficient of drag of just 0.26 (the Sport Tourer estate lowers that further to 0.25), Opel claims that the Astra is the most aerodynamic car in its class.

The aero upgrades include a new engine compartment cover, reshaped rear suspension and a new shutter for the radiator grille, which has two sections that can move independently of one another.

While the chassis has been updated with new suspension dampers, the bigger changes are under the bonnet, where Opel has drafted in new petrol and diesel engines from across the hall at the PSA Peugeot Citroen Group.

CO2 emissions for these new engines run from 120g/km to 136g/km, on the new WLTP test procedure. Opel claims that represents a 19 per cent reduction in CO2 emissions compared to the previous engines. The engines also get GPFs, or gasoline particulate filters, to further clean up the exhaust.

The new engine gets an electric turbocharger, with variable geometry vanes, and there's AdBlue exhaust treatment to drive down NOx emissions. On the WLTP test, emissions run from 117g/km to 139g/km.

On the safety front, the new Astra gets a new front-facing camera, which picks up other vehicles, pedestrians and road signs. There's also a rear-facing camera for parking, which Opel says is now clearer and sharper, and which works better at night. Also working better at night are the updated, optional, LED 'IntelliLux' headlights

The media and nav systems are carried over from the larger Insignia, which means that they're still using the older GM-based infotainment software, which comes with Apple CarPlay and Android Auto connectivity. There's also a wireless phone charging system, an optional high-end Bose sound system and a new heated windscreen for those frosty winter mornings.

"We focussed on reducing fuel consumption and emissions during the development of the new Astra", said Christian Müller, Managing Director Engineering. "Thanks to the excellent aerodynamics as well as new-generation engines and transmissions, we reduced CO2 emissions by up to 19 per cent. That is a huge step to the benefit of our customers, who can also profit from lower running costs. This all puts the new Astra at the top of its class."