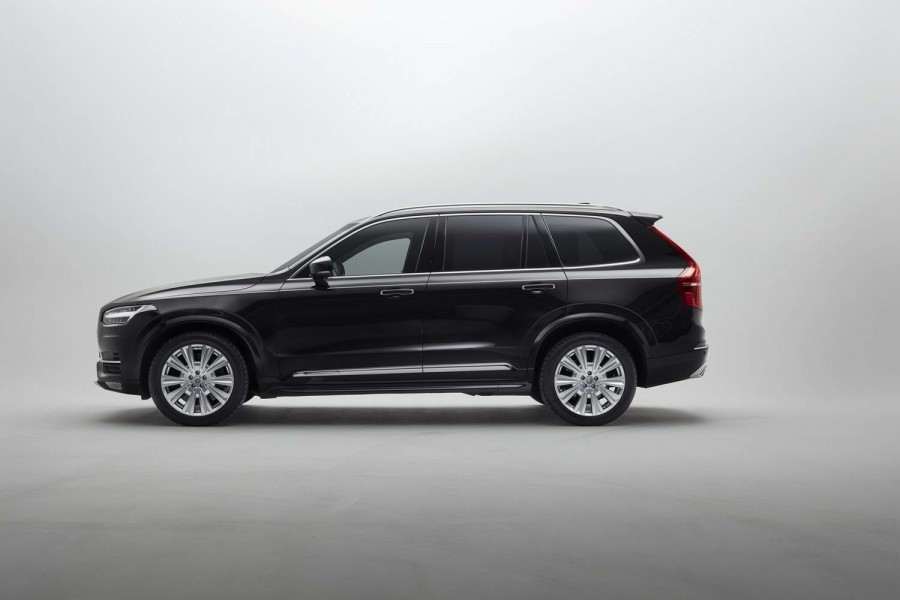 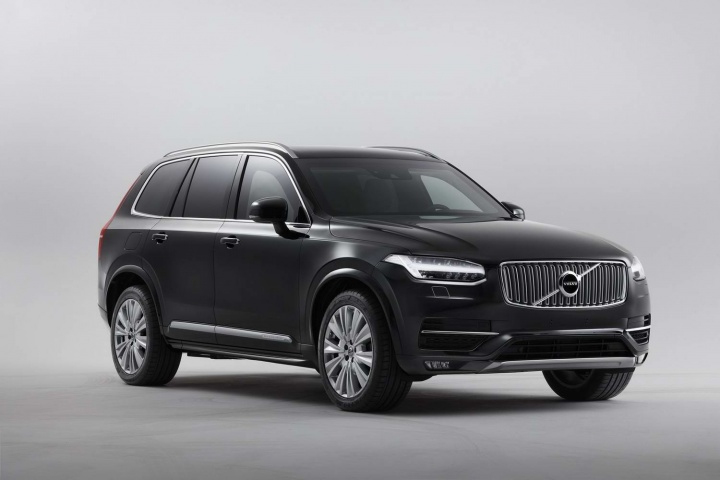 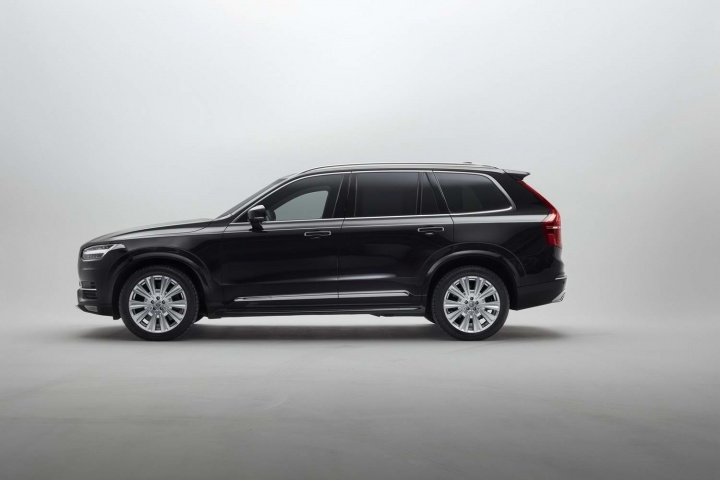 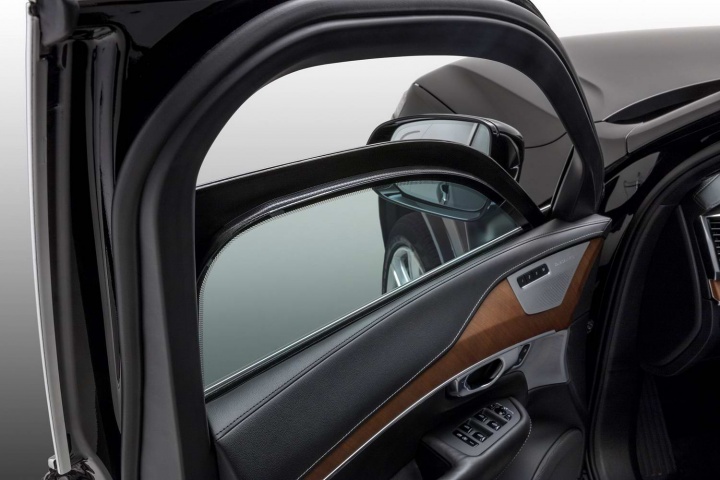 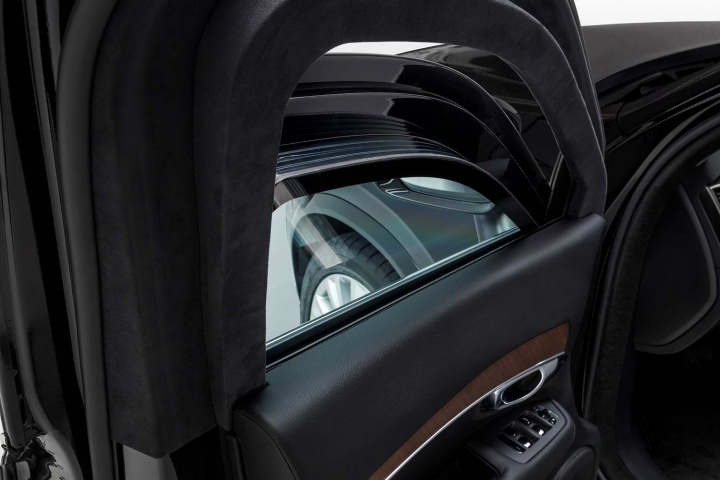 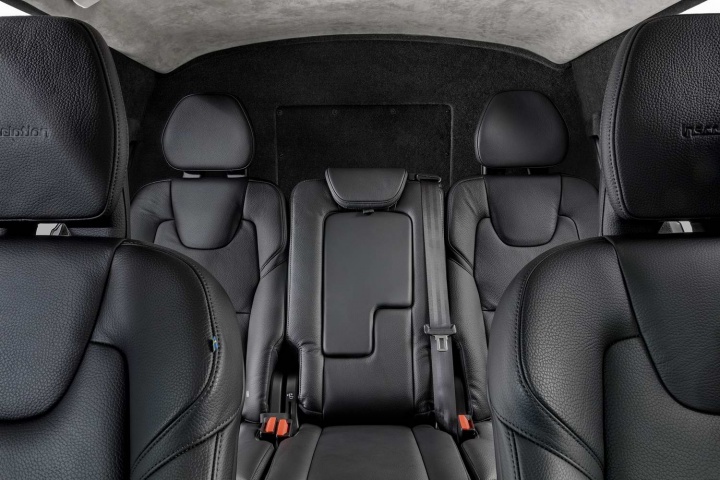 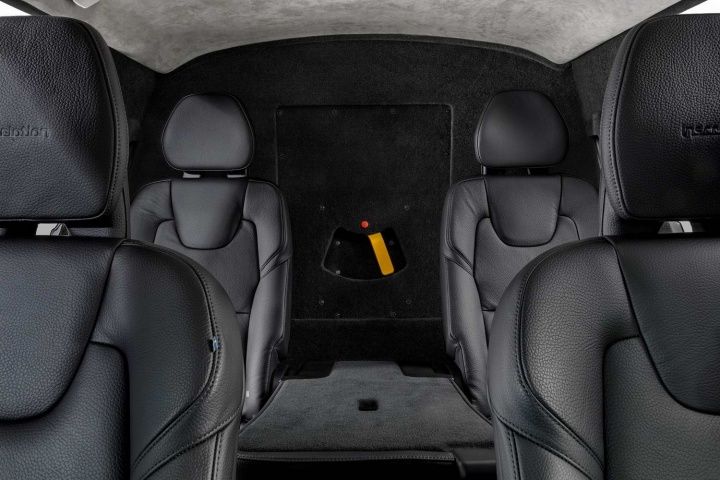 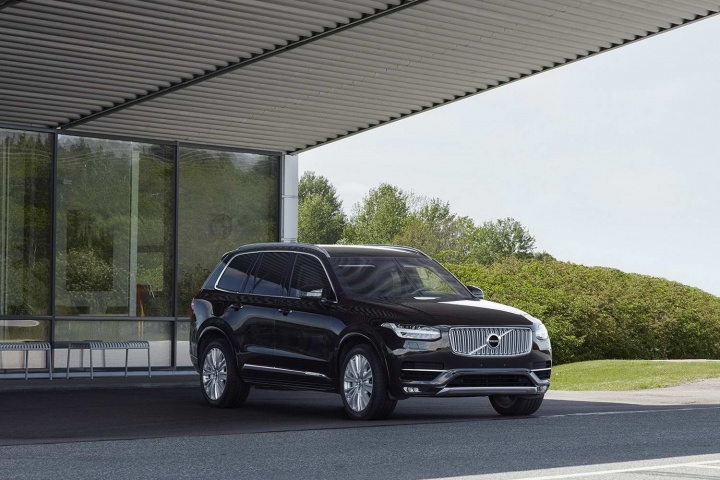 You can now buy a bullet-proof Volvo SUV.

Are you a very important person, who sees potential assassins around every corner? Then you, my paranoid friend, are in the market for a new Volvo XC90 Armoured, the latest bullet-proof car from the Swedish manufacturer.

"We are proud to be able to offer these armoured cars. With our armoured cars, we can provide vehicles with a high level of personal security for individuals who require heightened protection," says Stephan Green, Marketing Director at Volvo Cars Special Vehicles.

Volvo reckons that there's a growing market for armoured and protected cars right now, and says it has received numerous requests of late to produce a protected XC90. Volvo says that it has a fine tradition of making such cars, saying: "[we have] extensive experience of building police cars, fire engines and diverse special vehicles with high requirements in terms of function, driveability and safety. In fact, the first Volvo police car was delivered back in 1929."

"The XC90 Armoured (heavy) with VR8 protection rating (VPAM BRV 2009/ERV 2010) enables us to offer a car that provides a high level of protection while retaining the car's fundamental properties. Potential customers include security services who would use the car to transport high-profile individuals," says Green.

The XC90 Armoured is based on the standard production T6 turbo petrol version, and Volvo enlists the help fo ballistics protection experts TRASCO Bremen GmbH in Germany to help with the design.

"Production is classified, with stringent procedures and oversight in place in order to attain the stipulated ballistic requirements," says Green.

Outside of that classification, we can tell you that the car has high-strength steel armour that's 10mm thick, while the glass is up to 50mm thick. The armour adds an extra 1,400kg of weight to the car, meaning that this stock-looking XC90 actually weighs 4.4 tonnes, once you have five passengers on board. The suspension and brakes have been suitably uprated to cope with the weight.

"Production is carried out with extreme diligence, which is imperative in order to fulfil the exceptionally high requirements placed on this class of security product. We strive to ensure that the car retains its properties despite the extensive armouring. The armour is fitted discreetly to make the car barely distinguishable from a standard XC90. Every customer also has their own unique requirements, which we satisfy by means of customised production," says Green.