Ford brings back the Puma as a crossover 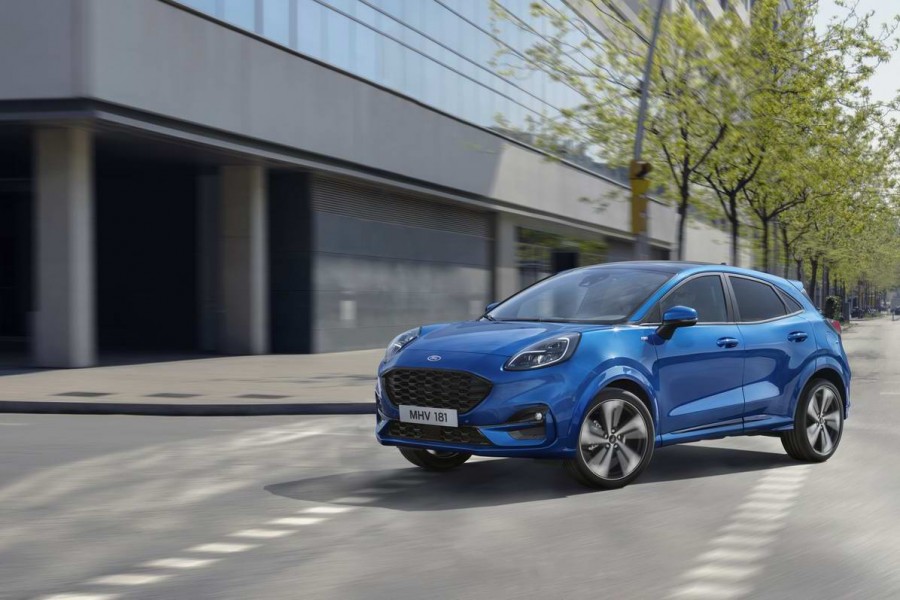 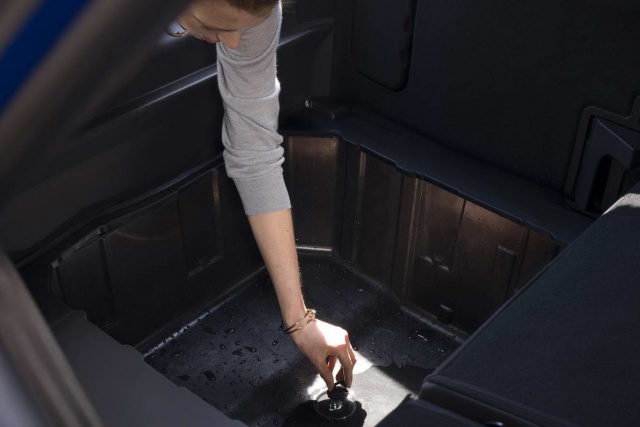 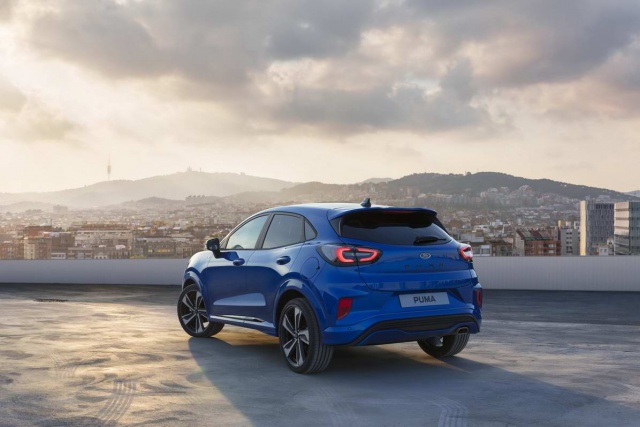 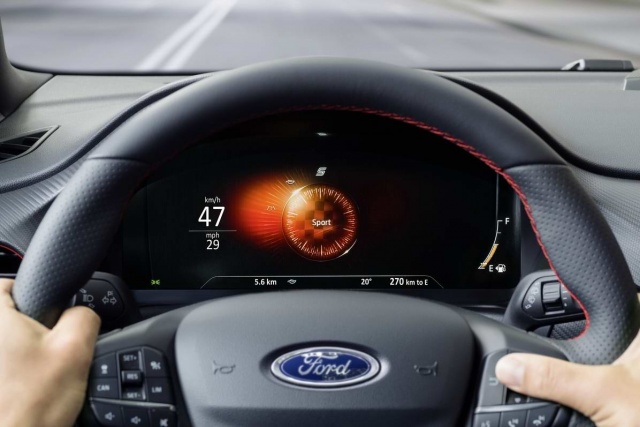 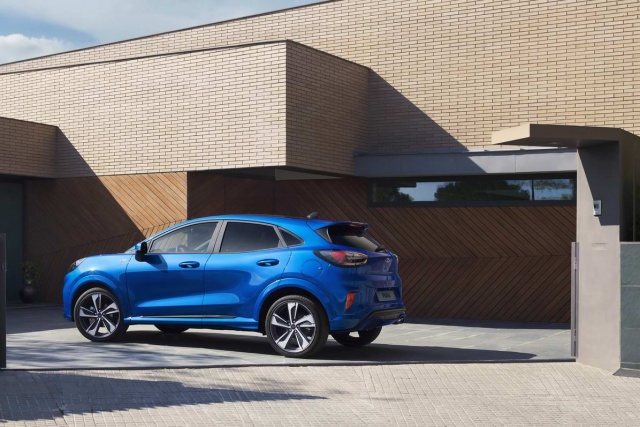 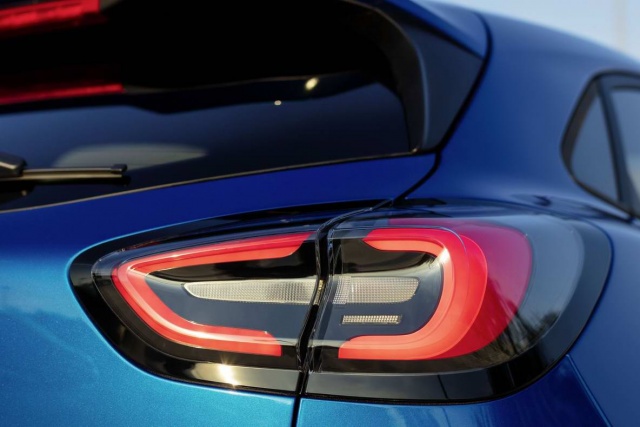 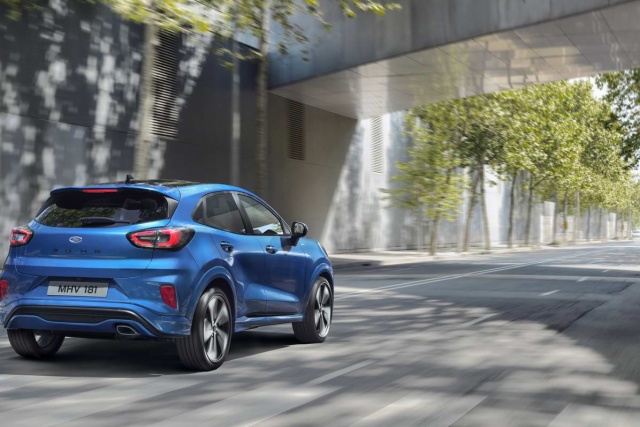 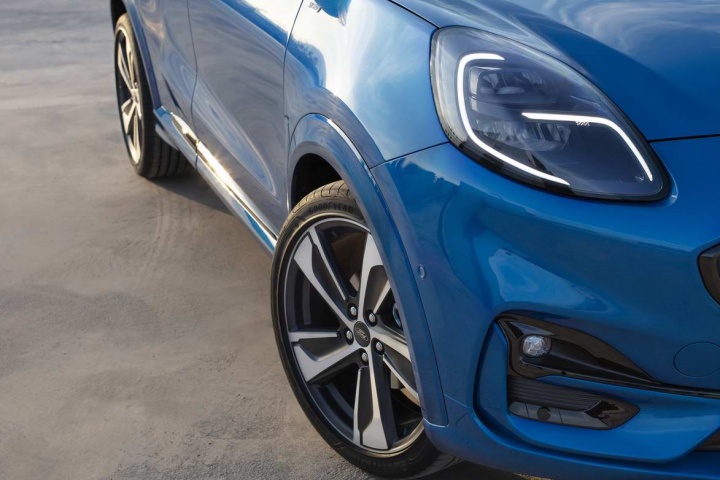 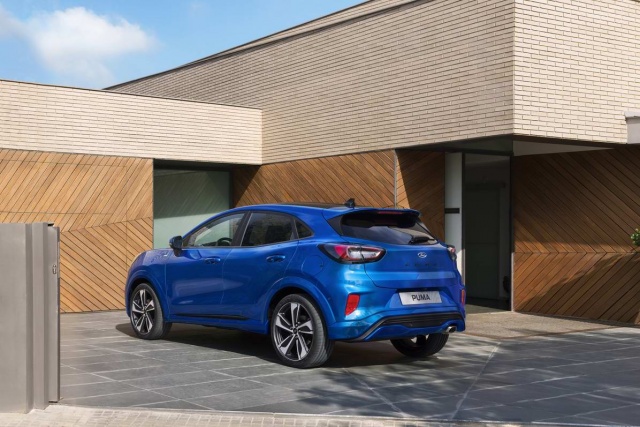 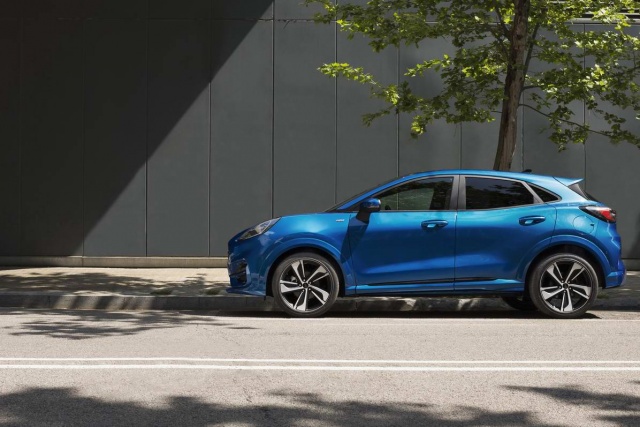 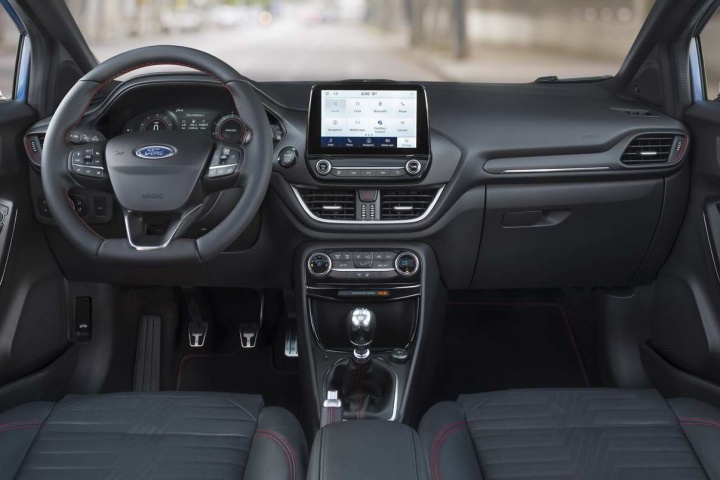 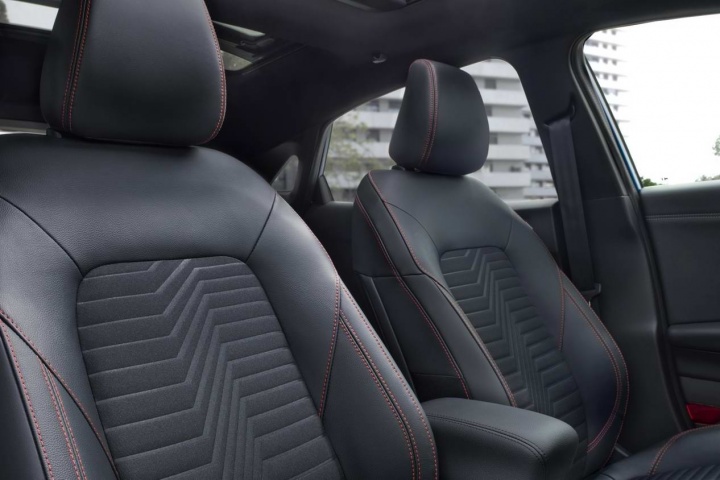 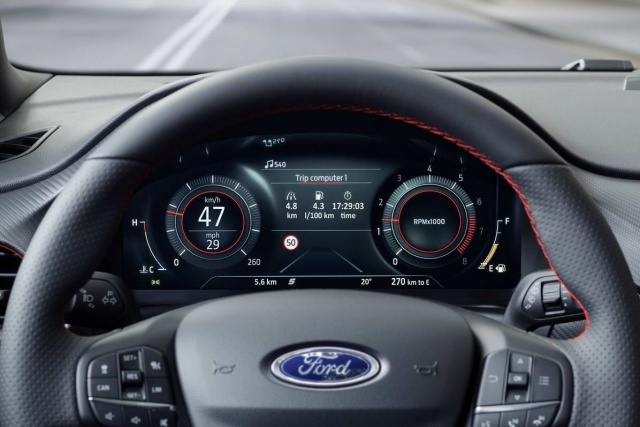 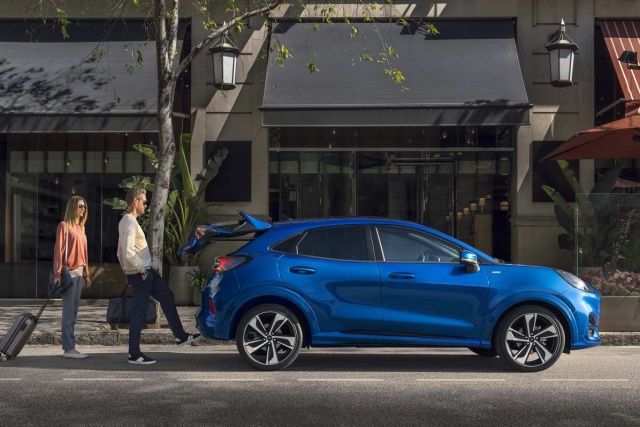 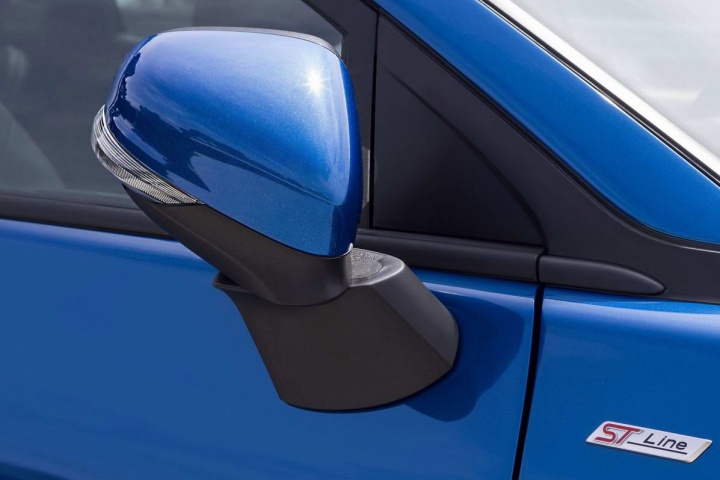 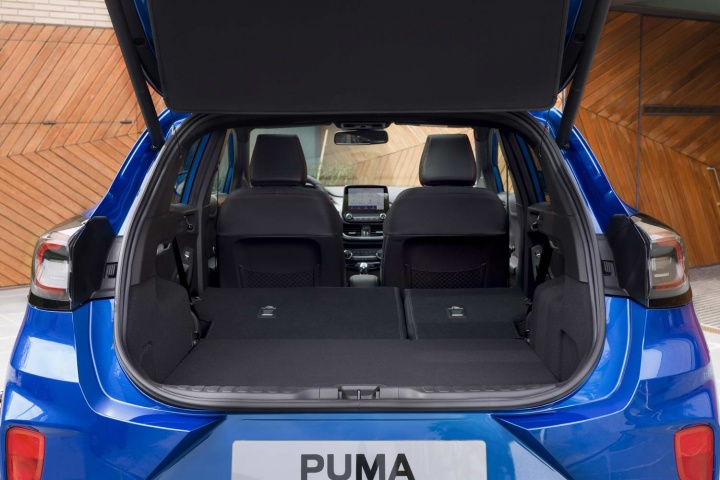 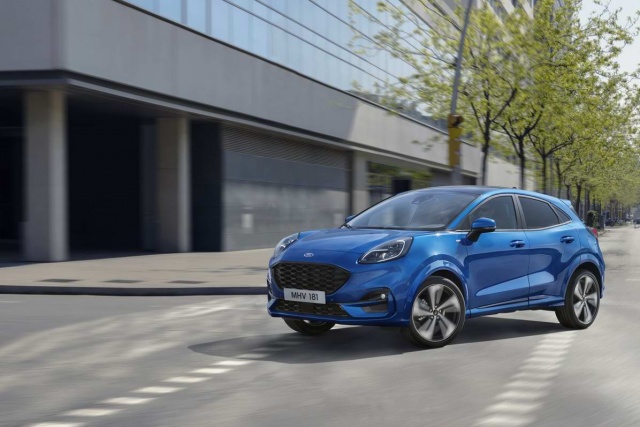 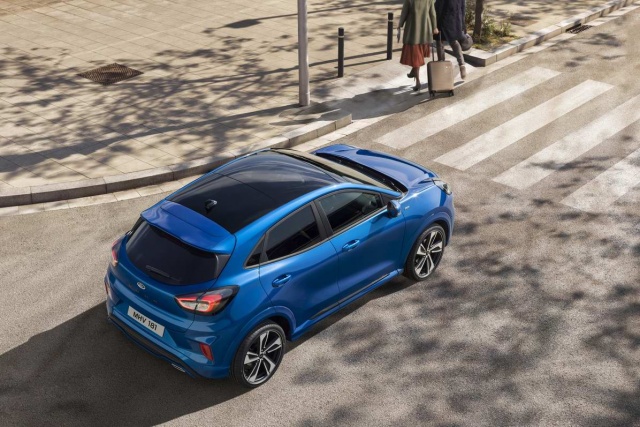 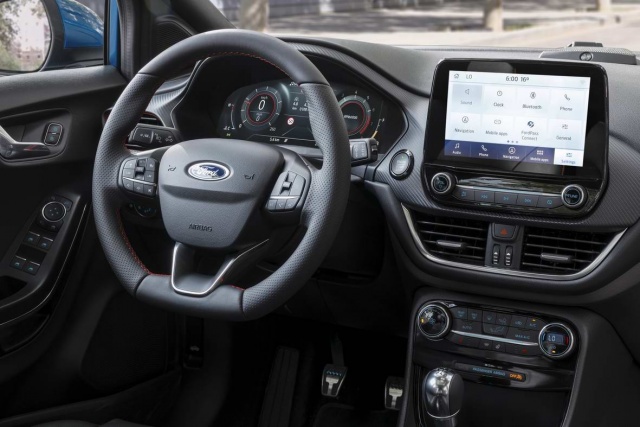 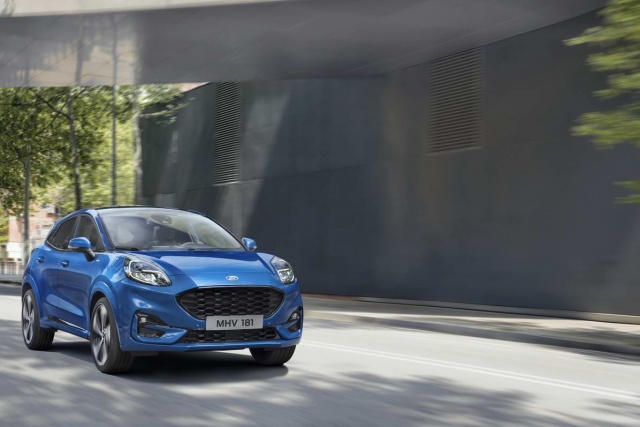 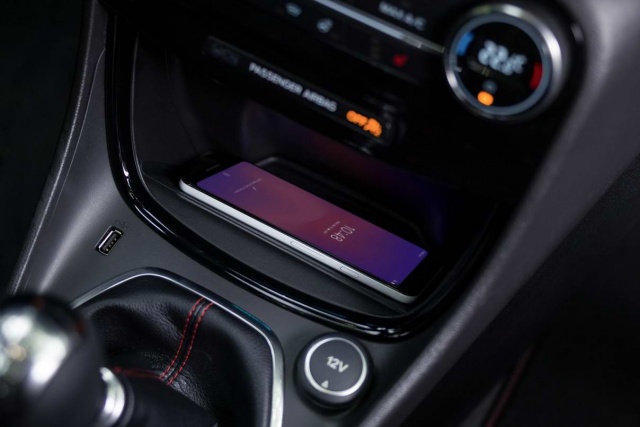 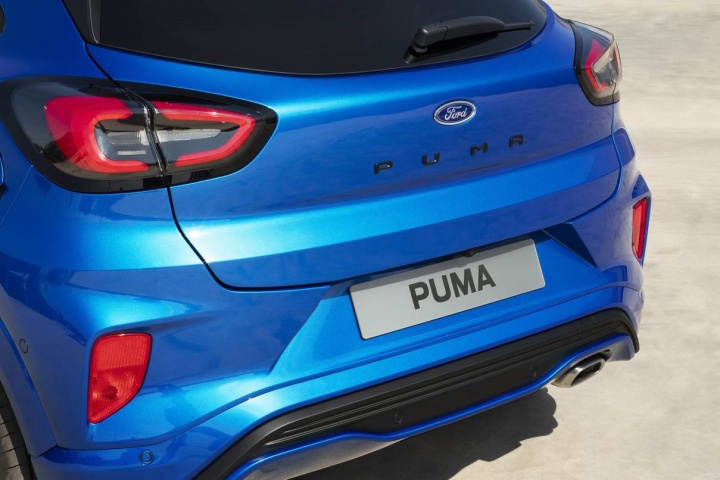 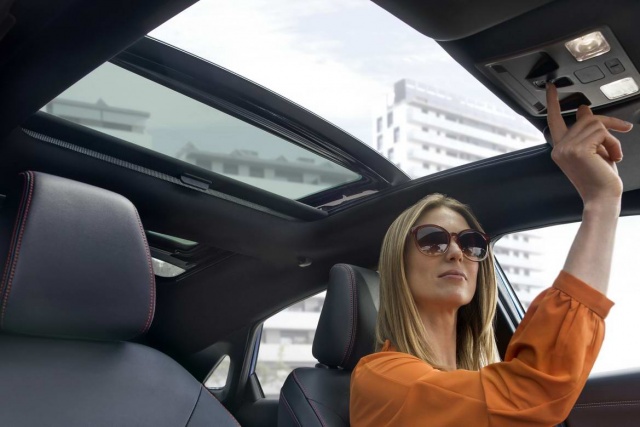 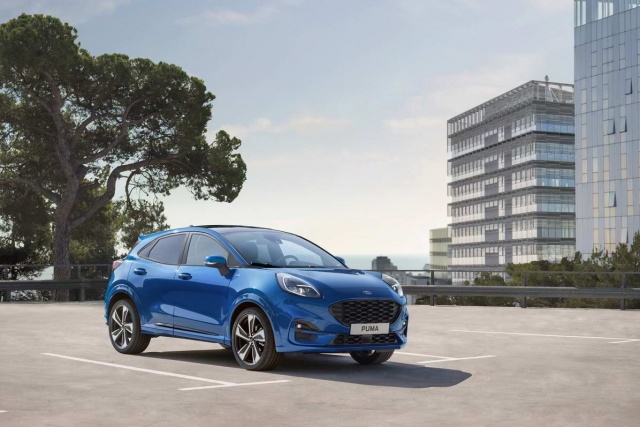 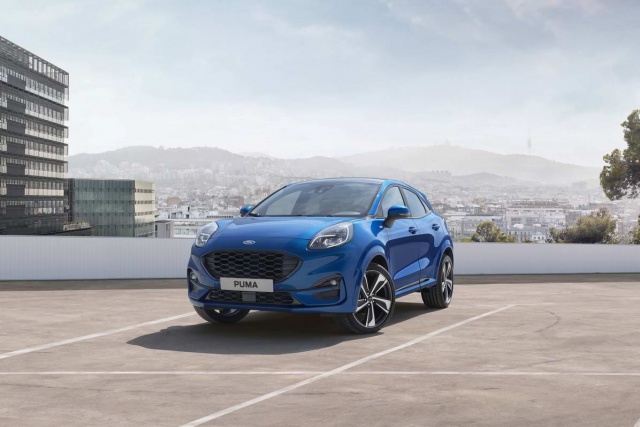 Ford has revealed its new Puma, a compact crossover with a big boot, the chassis from a Fiesta and a frugal new 48-volt mild-hybrid powertrain.

You can hear the social media gnashing and wailing from here, as fans of the svelte original Puma coupe (launched in 1997 with that famous Steve McQueen TV advert) decry the appellation of the name to a crossover, but that's the reality of the market these days. SUVs now account for one in five of all of Ford of Europe's sales, and that figure is only going to rise...

The Puma gets what Ford calls 'seductive' styling, but we're going to hold off on how we feel about it until we've seen a few on the road. Certainly, it's different - a distinctive 'smiley face' style at the front with a few hints of Porsche about some of the detailing.

There will be two distinctive styles for the ST-Line and Titanium models. The Puma Titanium gets Pearl Grey machined 18-inch alloy wheels, along with chrome elements for the grille, side skirts and fog lamps. The rear diffuser and skid plate are finished in metallic grey, and the window surrounds in high gloss black. Inside, the Puma Titanium is offered with a leather-effect steering wheel, wood-effect (!) appliques for the cluster bezel and instrument panel and distinctive fabric inserts for the door interiors.

"From day one we envisioned a vehicle in this segment that was immediately recognisable - and as a result we've created a compact crossover unlike anything we've ever produced before," said George Saridakis, director, Interior and Exterior Design, Ford of Europe. "This stunning new look represents the next chapter in Ford's design identity, while the overarching concept of 'sexy sanctuary' employs ingenious and elegant engineering solutions that - in combination with the highly expressive exterior - will delight and surprise customers, fulfilling their distinct needs and desires."

In the cabin, the fixtures and fittings are all lifted from the Fiesta - which is no bad thing - but Ford's engineers have worked hard to extract maximum possible interior space from the relatively compact Puma. That's most obvious in the boot, where a massive 465 litres has been carved out. There's also an 80-litre 'MegaBox' - a storage space under the boot floor where the spare wheel would normally reside, which allows you to load tall loads (Ford demonstrated that you can carry two sets of golf clubs, standing upright, by using the extra space) or hide precious items away. There's even a drain plug at the bottom to allow you to hose it out if it gets grubby. The Puma also gets an optional hands-free electric tailgate, which Ford claims is a first in the compact class.

The Puma will come with Ford's first mild-hybrid powertrain. Based around the existing 1.0-litre EcoBoost three-cylinder petrol engine, the 48-volt system includes a belt-driven starter-generator that allows for faster and earlier activation of the stop-start system. It can also add its own extra 20Nm of torque to the engine's performance, a fact that has allowed Ford to fit a larger turbocharger, as the 48-volt system can cover the extra turbo lag. The engine can also shut down one of its cylinders on light throttle loads to save even more fuel. Ford claims that the engine achieves 131g/km CO2 emissions on the tougher new WLTP emissions test, and 5.8 litres per 100km fuel consumption. It'll come in 125hp or 155hp forms, and there will be a diesel option too.

The Puma will get the Ford Co-Pilot360 suite of driver assistance systems, which will include Adaptive Cruise Control with Stop & Go, Speed Sign Recognition and Lane Centring. There will also be the options of wireless device charging and all-digital instruments, the SYNC3 infotainment system that includes a wifi hotspot, and full smartphone connectivity that includes the ability to use your phone to lock, unlock and start the car.

Incidentally, the Puma doesn't (yet) replace the existing EcoSport compact crossover, but apparently complements it and will probably be more expensive.