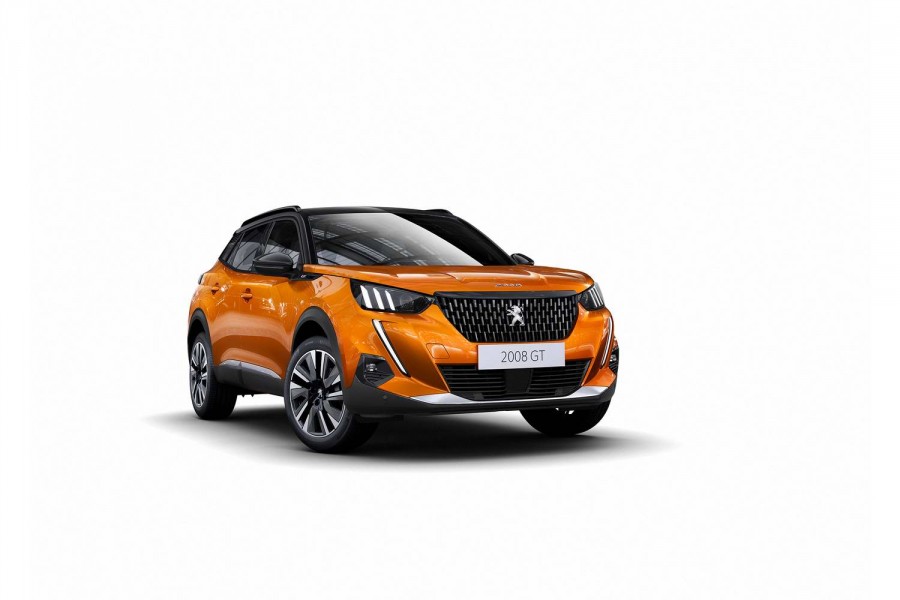 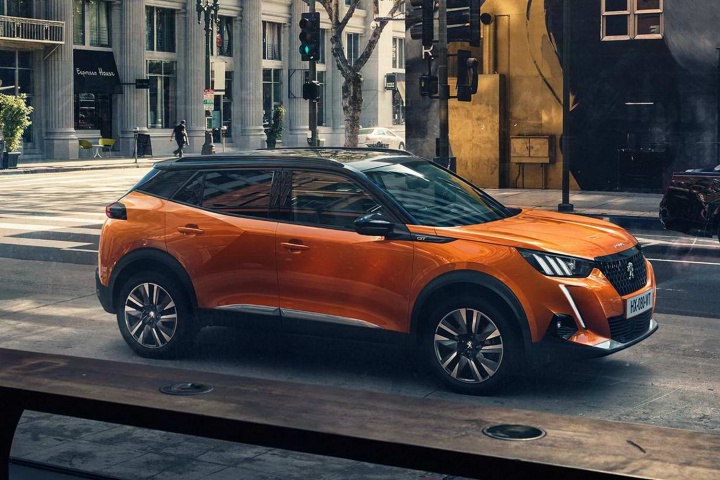 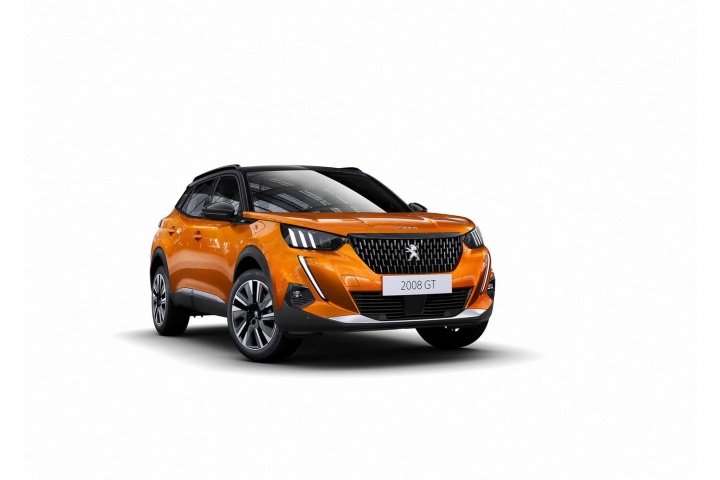 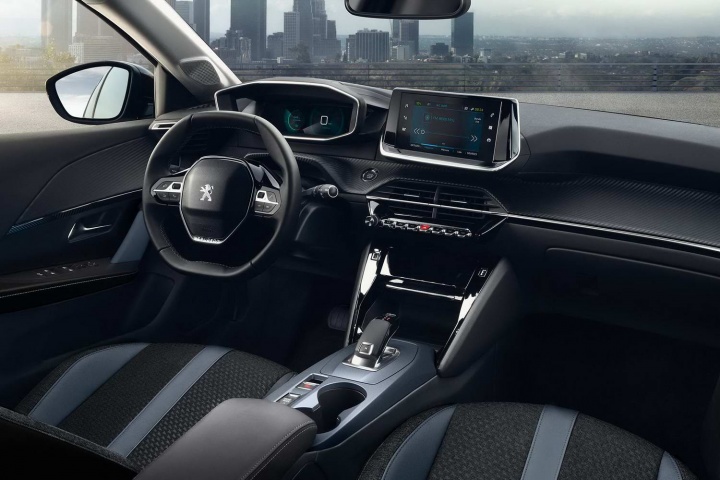 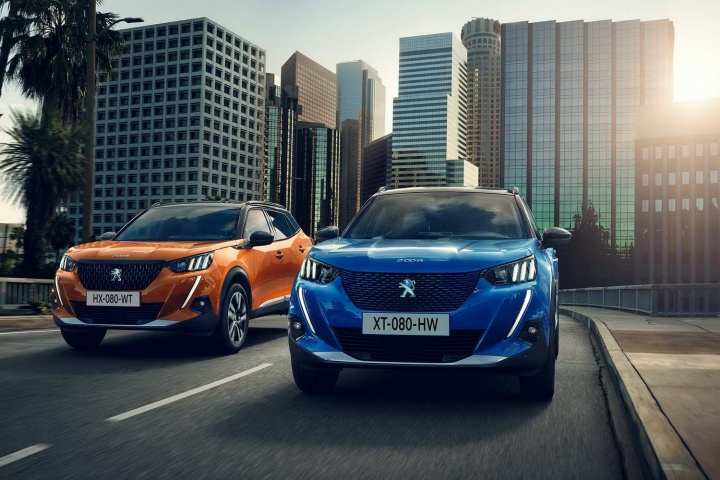 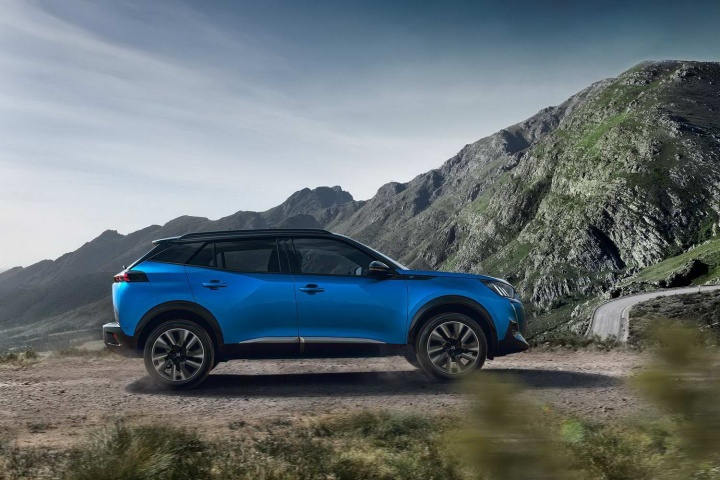 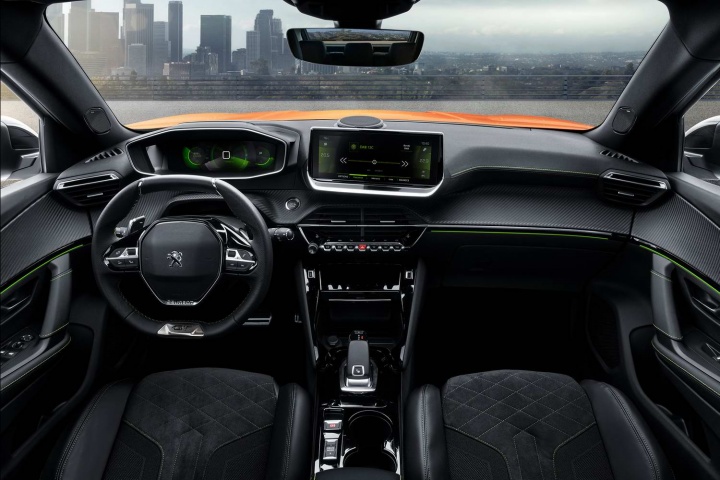 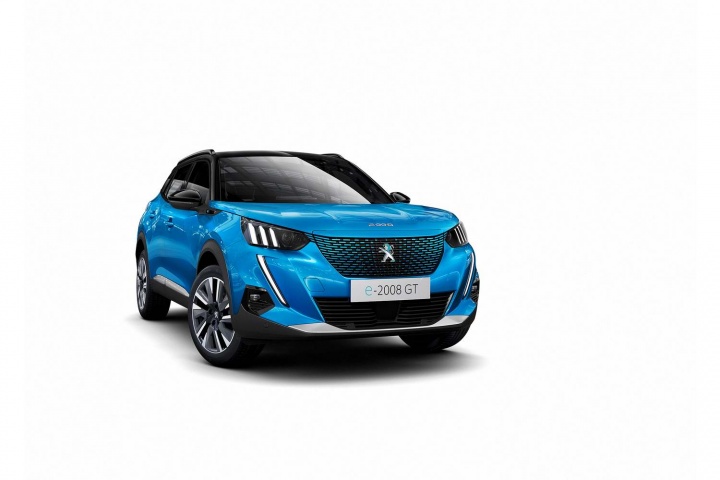 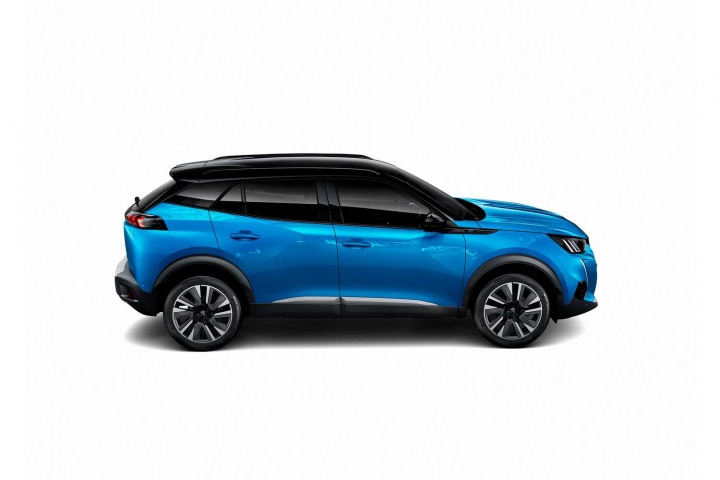 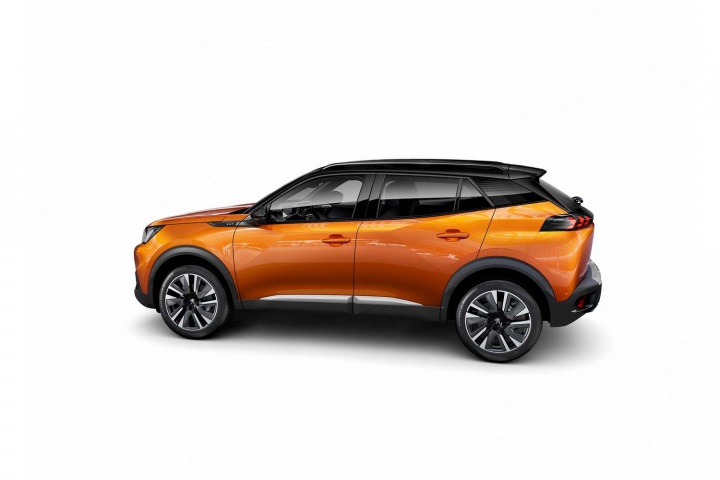 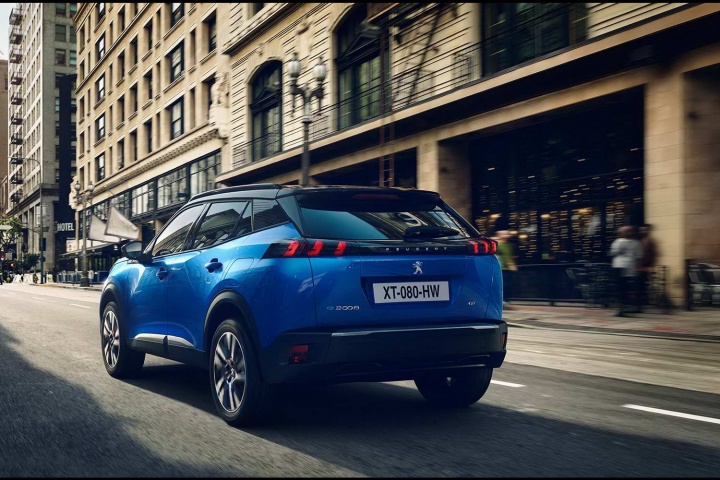 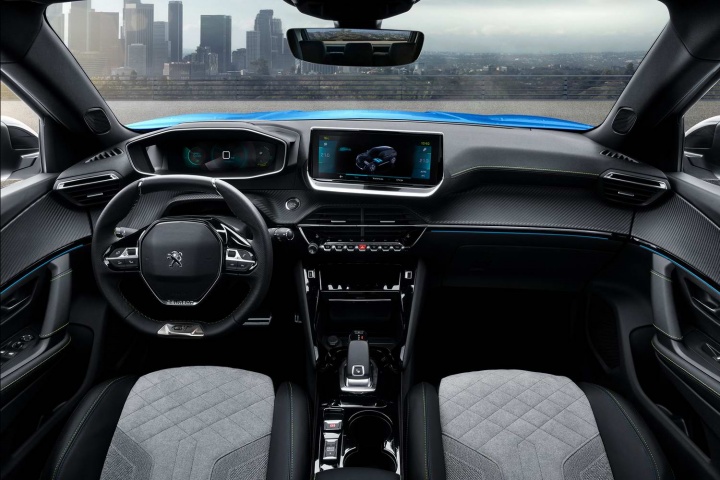 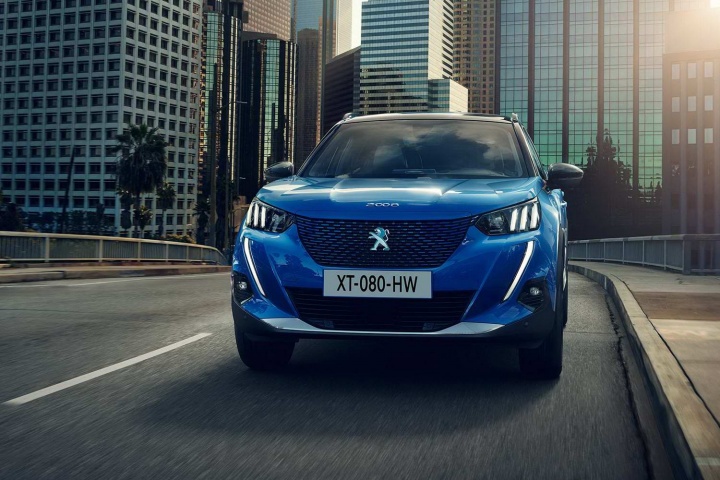 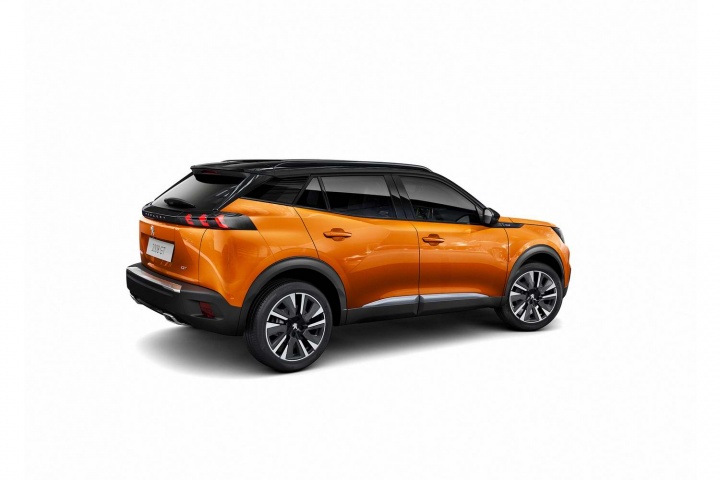 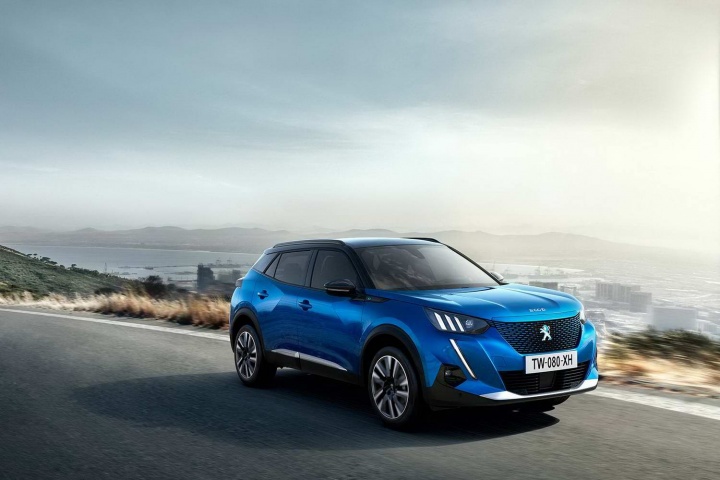 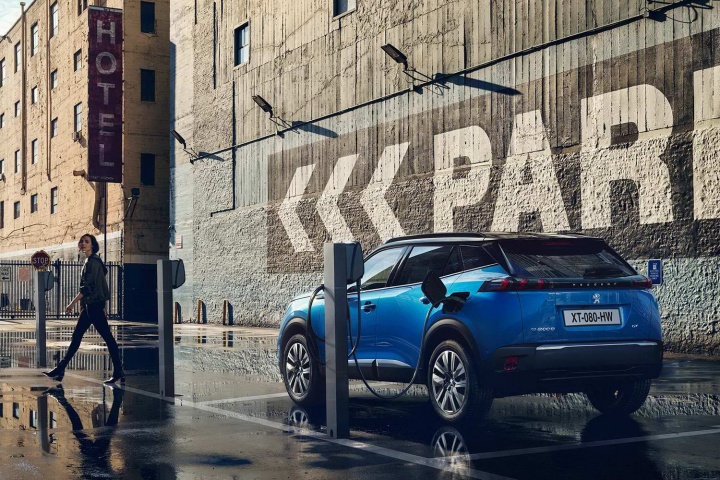 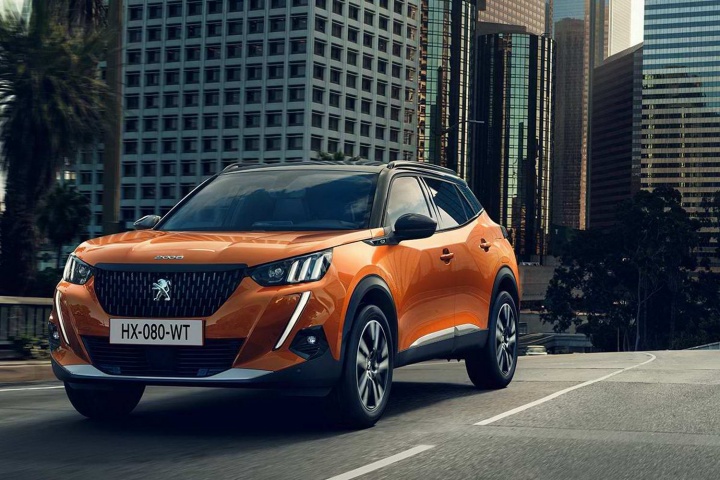 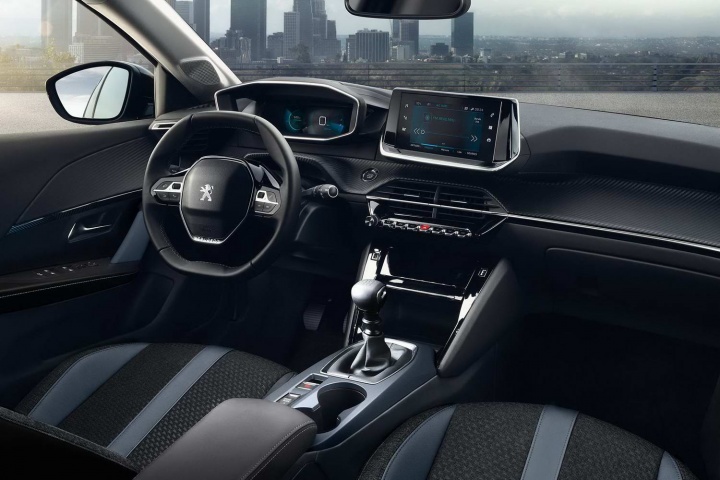 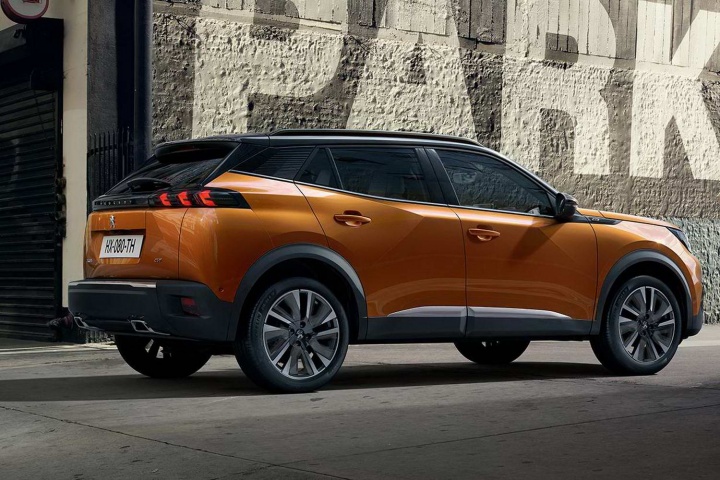 Second-gen Peugeot 2008 is bigger inside and out.

Looking every inch like a mini-me 3008, the new Peugeot 2008 has been revealed today, boasting an all-electric model that will share its battery and motor with the incoming new 208 hatchback.

It's the second model (after the 208) in Peugeot's new 'choose your Peugeot, choose your powertrain' philosophy, so there will be a choice of electric, diesel, and petrol models (no word of hybrids yet though).

The electric version is basically the same as the 208 EV, so you get a 136hp electric motor, fed by a 50kWh battery. That should be good enough for a 311km one-charge range, which is a little less than that of the 208, thanks to the 2008 being larger and heavier. Peugeot says that it will fast-charge to 80 per cent capacity in 30 minutes, but only if you can find a 100kW charging point. There's also a 'MyPeugeot' phone app, so owners will be able to pre-set the charging times, heating and air conditioning on their all-new e-2008 SUV, as well as check its current charge level remotely.

The e-2008 gets two driving modes - D is normal, while B gives you stronger regenerative braking and a 'one-pedal' style driving experience. It'll look more or less the same as a petrol or diesel model too. Unlike Nissan, Kia, or Hyundai Peugeot reckons that aside from badges and some small trim items, its electric models should be 'normalised' and just look like a regular car.

As for the rest of the 2008 range, it's a much larger car this time around, 140mm longer than it used to be, with a 60mm longer wheelbase and a boot that expands to 434 litres, if you shuffle the back seats forward a bit. The styling is a clear riff on that used for the 3008 and 5008, and looks much more imposing and muscular than that of the old 2008.

Inside, the cabin uses the same small-wheel, high instruments as the rest of the Peugeot range (that's the i-Cockpit bit) and the digital instruments have been updated with more of a 3D-style appearance. The central infotainment screen expands to a ten-inch unit for higher-spec models, and all of them will come with Android Auto and Apple CarPlay.

The combustion engine lineup will be led by the 1.2-litre PureTech three-cylinder turbo petrol, in 100hp and 130hp forms and there'll be a range-topping 155hp model too. There will be a single diesel model, a 100hp 1.5-litre BlueHDI, too and there'll be a choice of six-speed manual or eight-speed automatic gearboxes. As before, the 2008 won't get four-wheel drive, but there will be Peugeot's clever 'Grip Control' traction management system as an option. Safety kit will include adaptive cruise control with lane assist, park assist and autonomous emergency braking and the trim lines will mirror the rest of the Peugeot lineup with a choice of Active, Allure, GT Line and GT models.

We'll update you with Irish prices and arrival dates when we get them, but the new 2008 should be on sale before the end of the year in petrol and diesel form, with the e-2008 to follow early next year.