Volvo and Uber show off their self-driving XC90 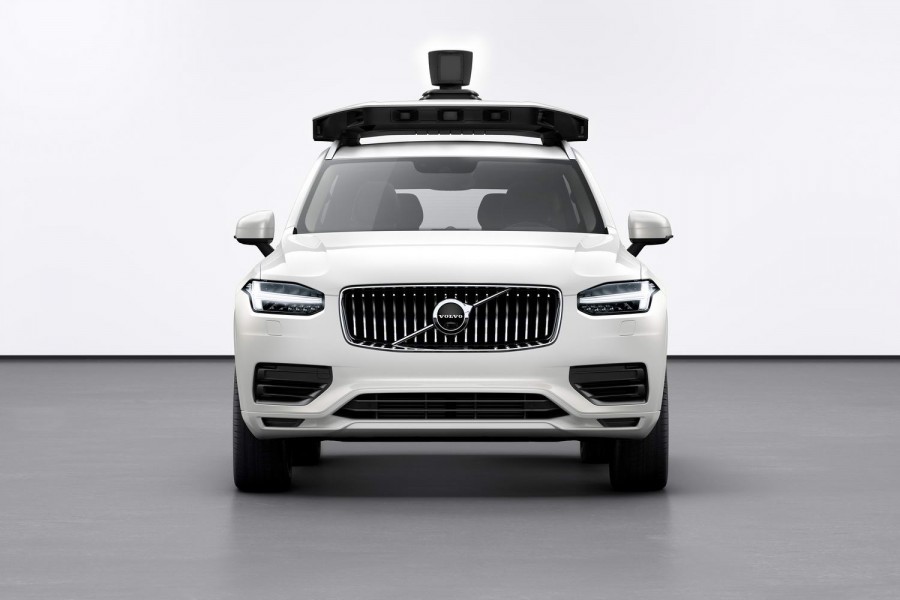 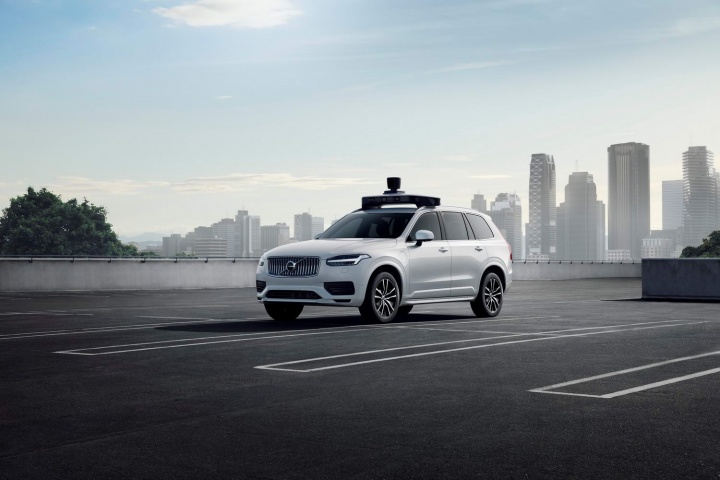 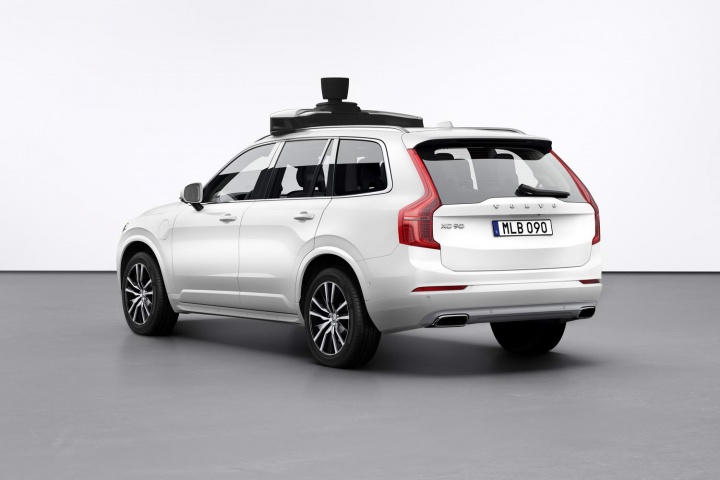 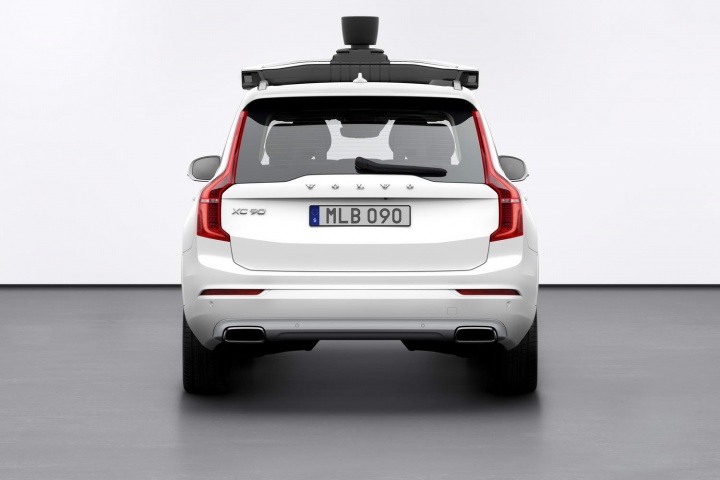 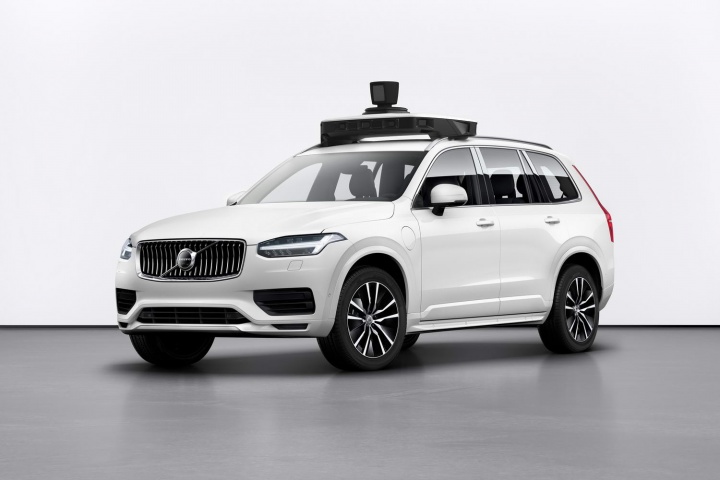 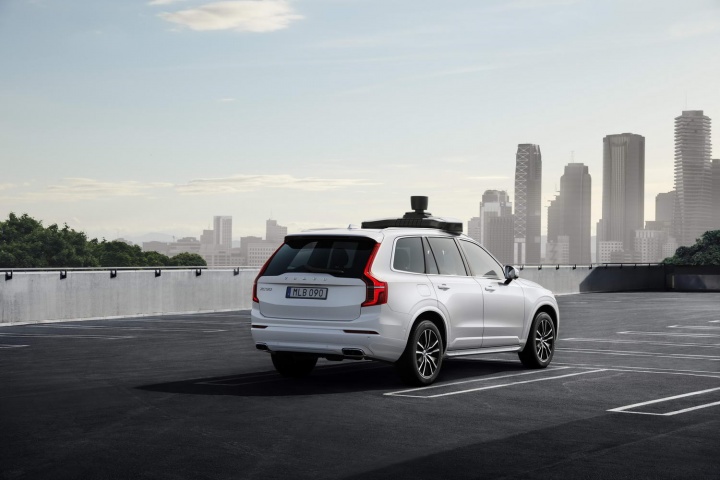 Jointly developed robot car “the next step in the strategic collaboration between both companies”.

Volvo and Uber have jointly shown off their autonomous XC90 robotic self-driving vehicle.

Uber has been testing highly modified XC90s for some time now - indeed, one was infamously involved in a fatal accident last year in Arizona, when it struck and killed a pedestrian while under robotic control with a human supervisor in the car, but no charges were pressed agains the company - but this version uses increased safety systems, provided as a backup by Volvo to Uber's own systems.

Volvo says that its own built-in safety systems: "Include several back-up systems for both steering and braking functions, as well as battery back-up power. If any of the primary systems should fail for some reason, the back-up systems are designed to immediately act to bring the car to a stop."

On top of the Volvo systems, the car features a number of add-on tech, designed by Uber, which allows the car to drive itself in complex, urban situations. Well, theoretically at any rate.

We say theoretically as even the official notes on the car say that the advanced technology "may one day" allow autonomous, robotic, ride-hailing and taxi services without the need for a human controller and supervisor in the car. In 2016 Volvo signed an agreement with Uber to provide tens of thousands of XC90s as the basis for a self-driving fleet.

"We believe autonomous-drive technology will allow us to further improve safety, the foundation of our company," said Håkan Samuelsson, President and Chief Executive of Volvo Cars. "By the middle of the next decade, we expect one-third of all cars we sell to be fully autonomous. Our agreement with Uber underlines our ambition to be the supplier of choice to the world's leading ride-hailing companies."

"Working in close cooperation with companies like Volvo is a key ingredient to effectively building a safe, scalable, self-driving fleet," said Eric Meyhofer, CEO of Uber Advanced Technologies Group. "Volvo has long been known for its commitment to safety, which is the cornerstone of its newest production-ready self-driving base vehicle. When paired with our self-driving technology, this vehicle will be a key ingredient in Uber's autonomous product suite."

Volvo itself is working on its own self-driving tech programmes, saying that: "Volvo Cars believes autonomous drive can generate significant potential road safety benefits for society as a whole when all cars are autonomous. Until that moment, the technology can offer customers a better driving experience by taking away mundane tasks such as stop-start driving in traffic jams."