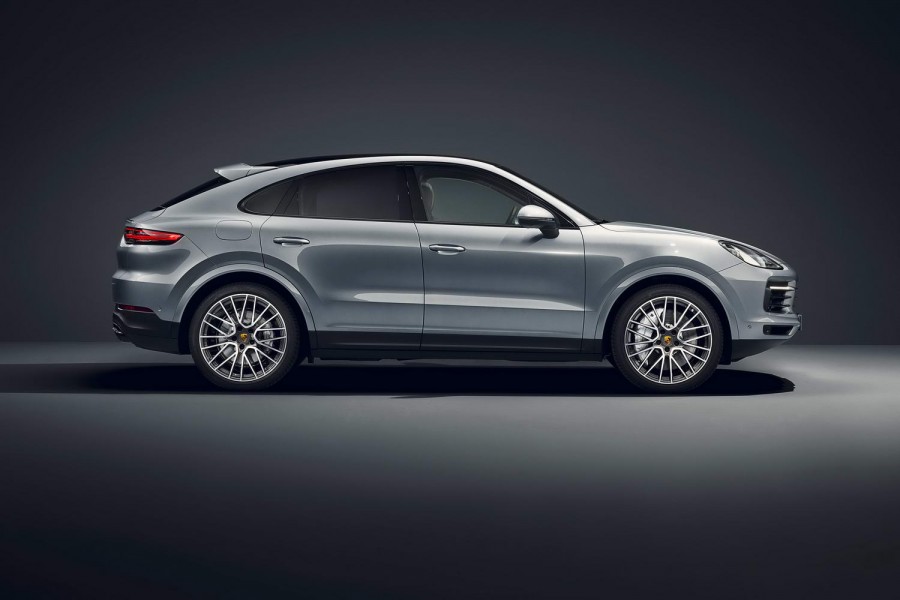 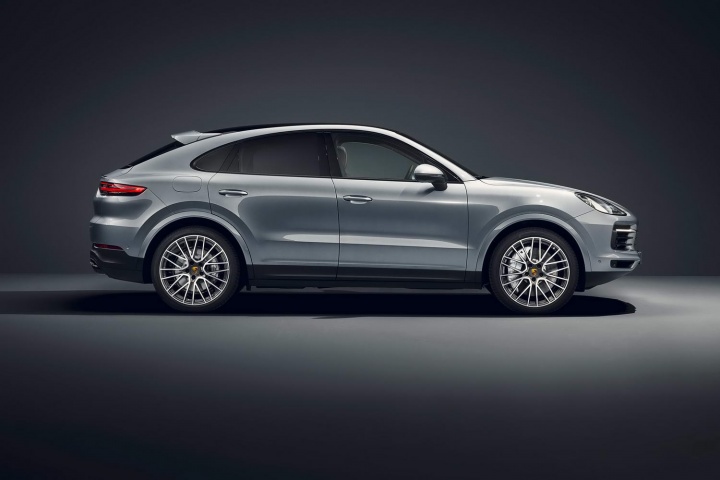 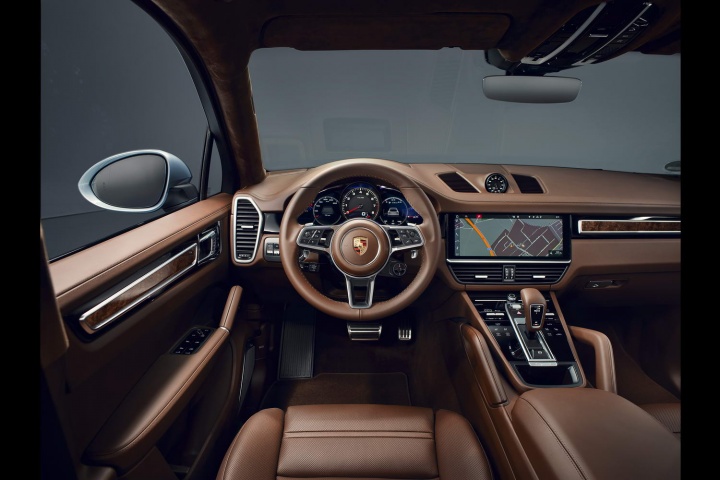 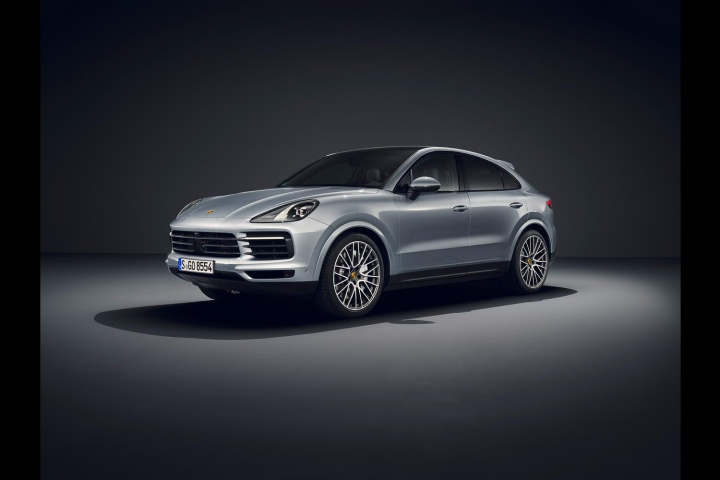 Barely has the Porsche Cayenne Coupe hit the ground - we're due to drive it in a few weeks, in fact - with a couple of launch models, than another variant is introduced to the range. This one is the Cayenne S Coupe, which slots in neatly between the 340/450Nm Cayenne Coupe and the flagship 550hp/770Nm Cayenne Turbo Coupe.

The Cayenne S Coupe is powered by a twin-turbo 2.9-litre V6 petrol, which churns out 440hp and 550Nm; ask you can see, on outputs, it's about midway between the two existing Coupes. The S can therefore hit 100km/h from rest in five seconds dead, with the standard-fit Sport Chrono Package, but three lightweight sports packages can trim that to 4.9 seconds. The top speed is 262km/h, where permissible - and legal, obvs.

Visually, it's no different to the base Cayenne Coupe, although it does get the aforementioned Sport Chrono Package, 20-inch alloys, Park Assist front and rear (including a reversing camera) and Porsche Active Suspension Management (PASM) as standard.

The Cayenne S Coupe is on sale at Porsche Ireland Centres now, with cars expected to arrive later this summer. The expected price will start from around €127,900.

Published on May 15, 2019
Written by Matt Robinson