Honda E will kick off the electric revolution at Honda 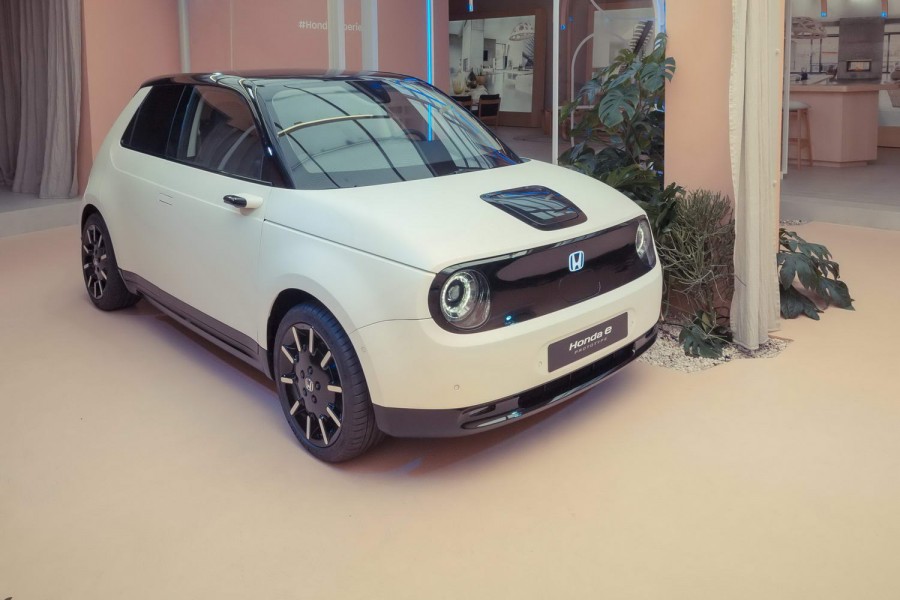 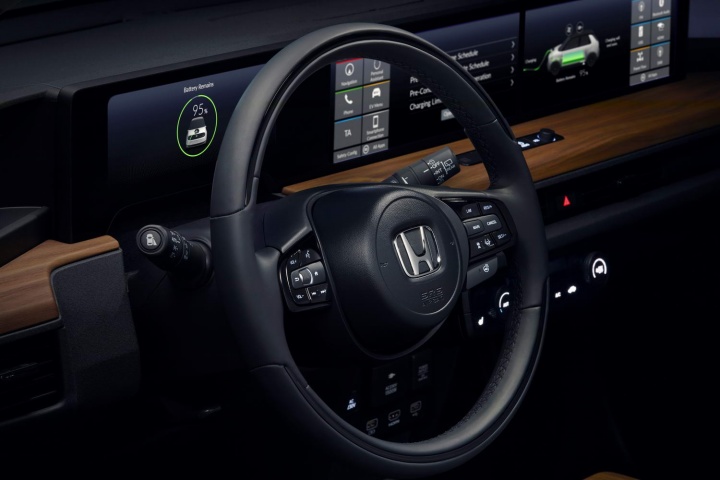 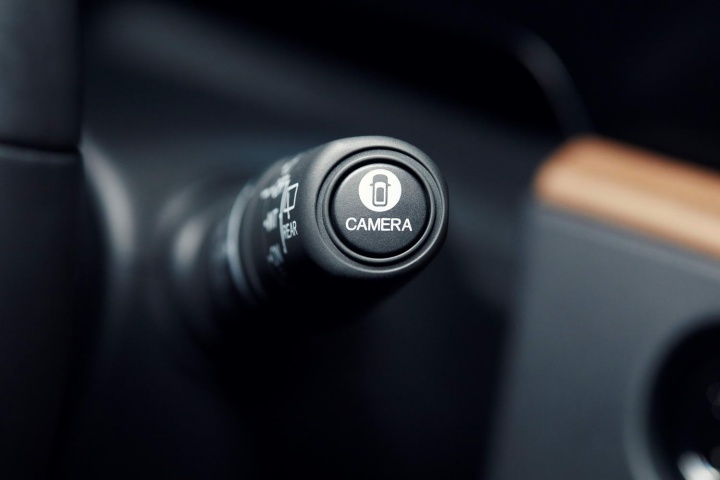 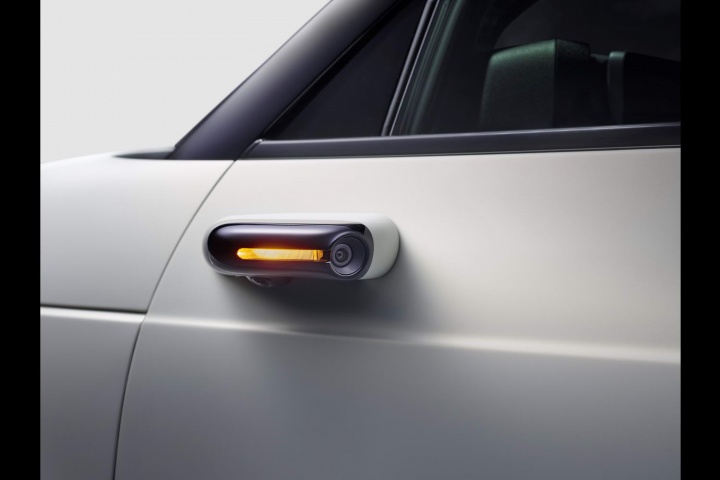 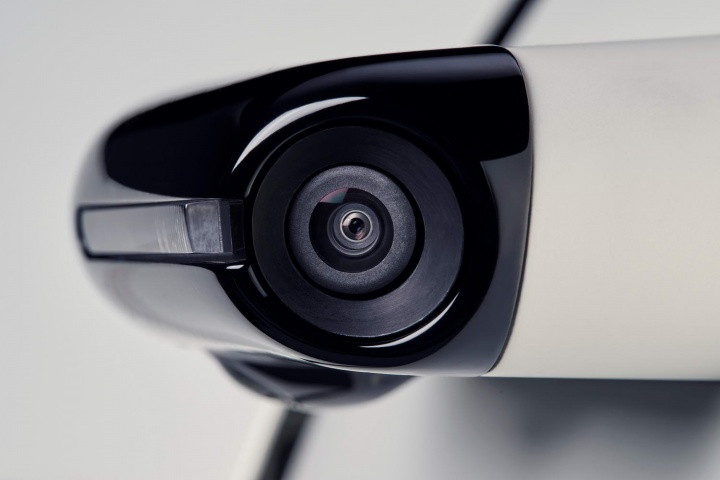 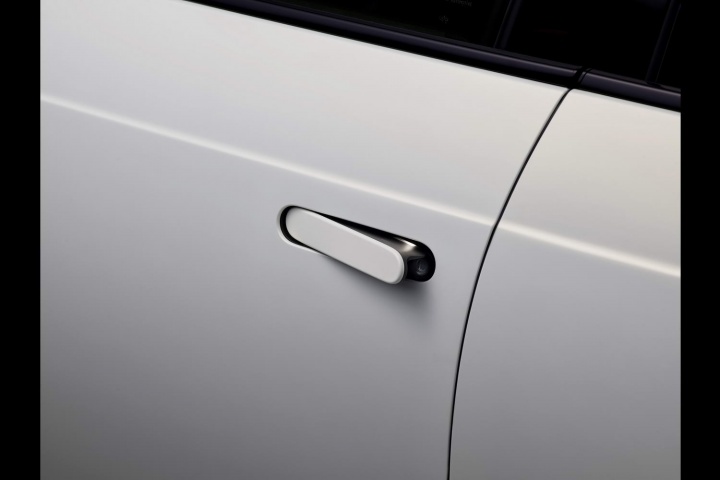 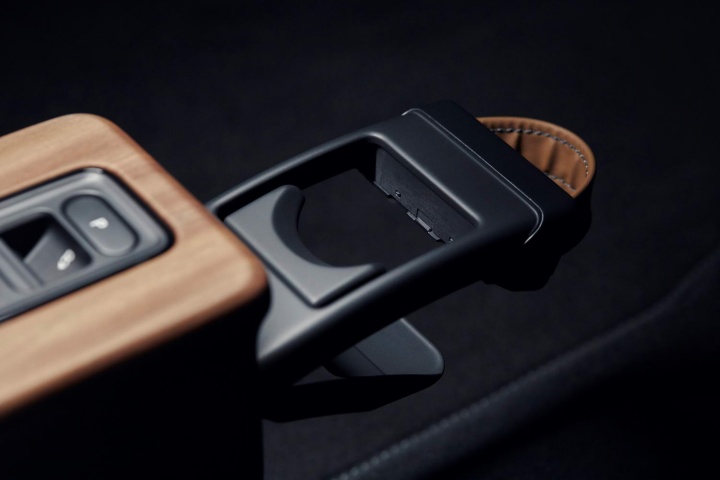 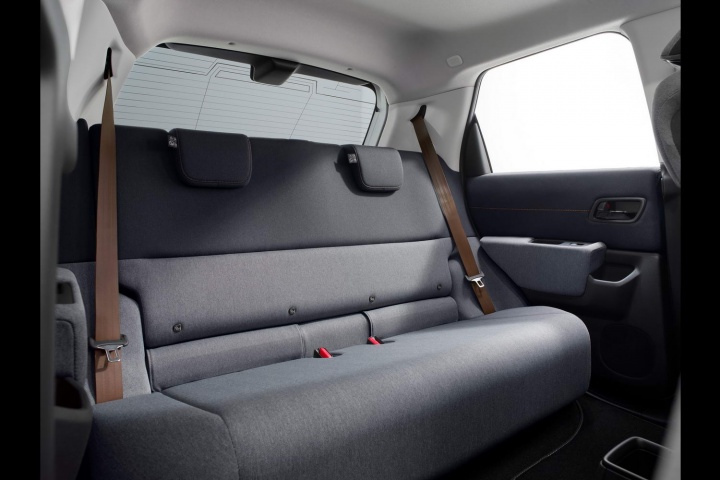 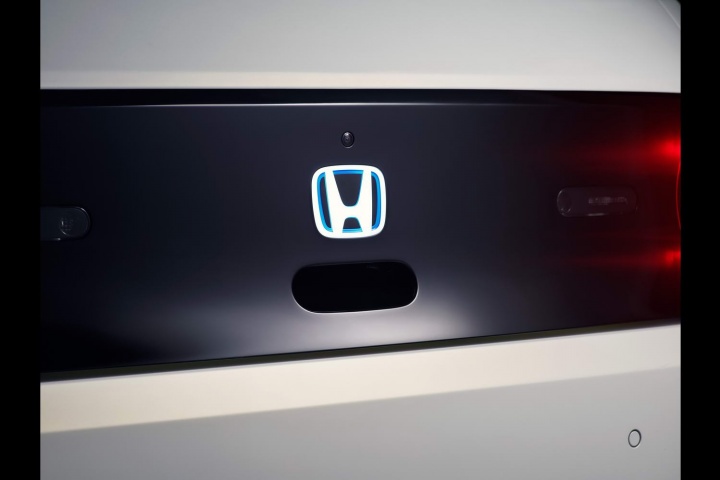 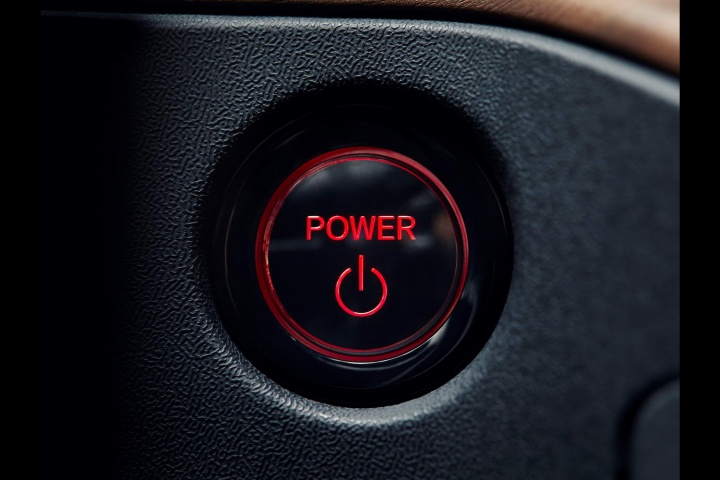 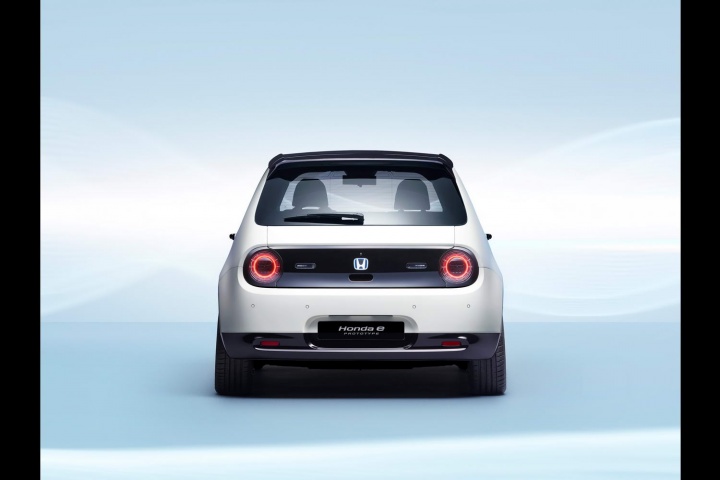 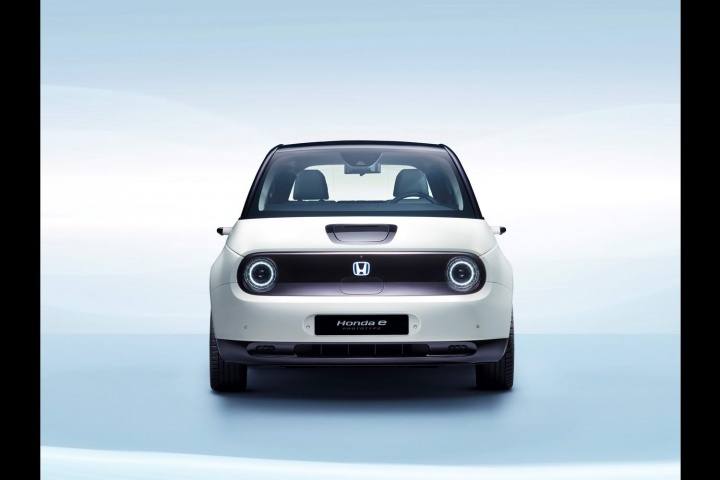 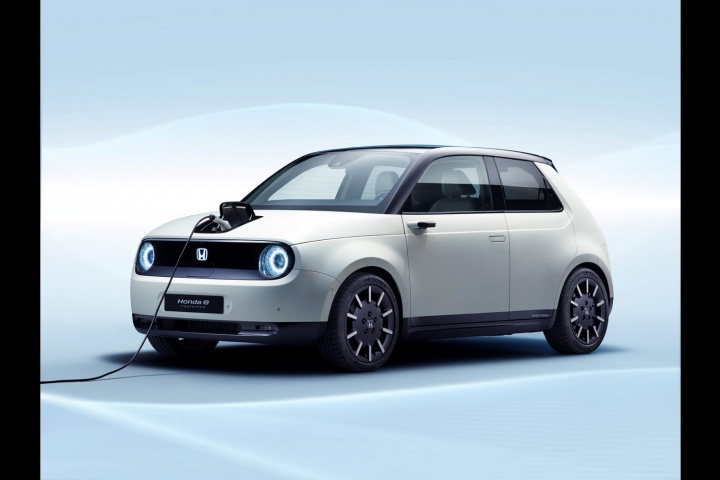 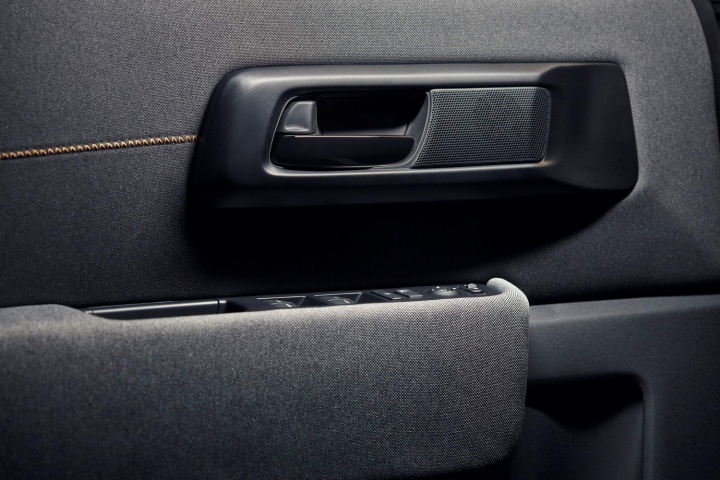 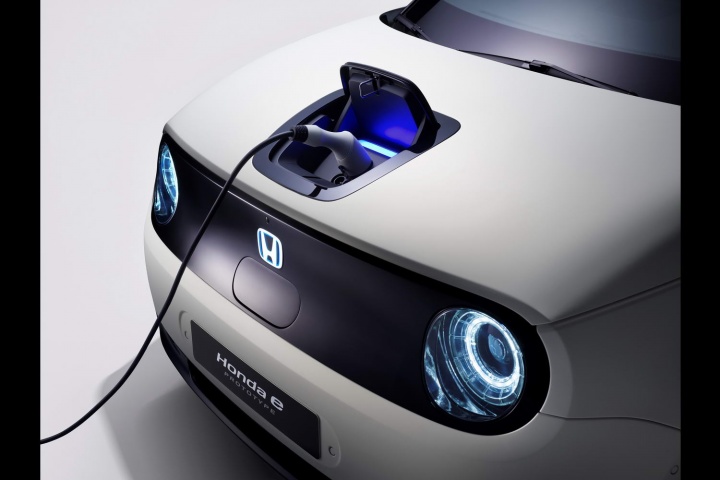 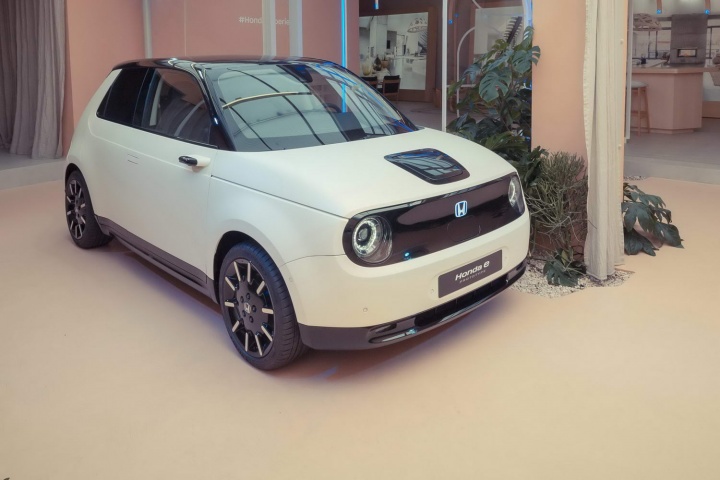 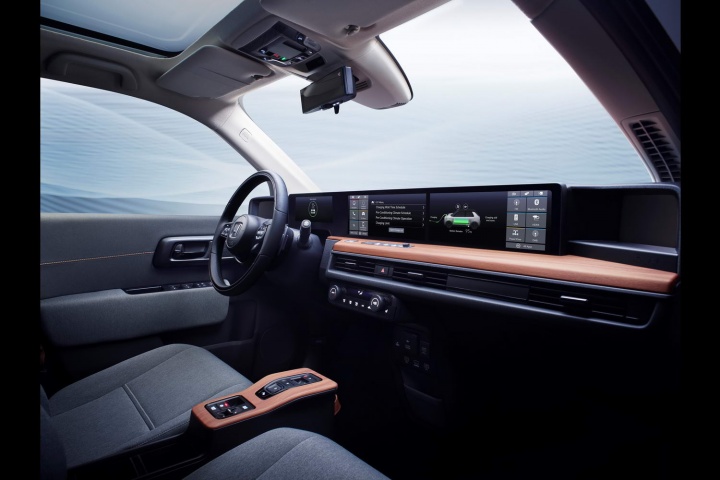 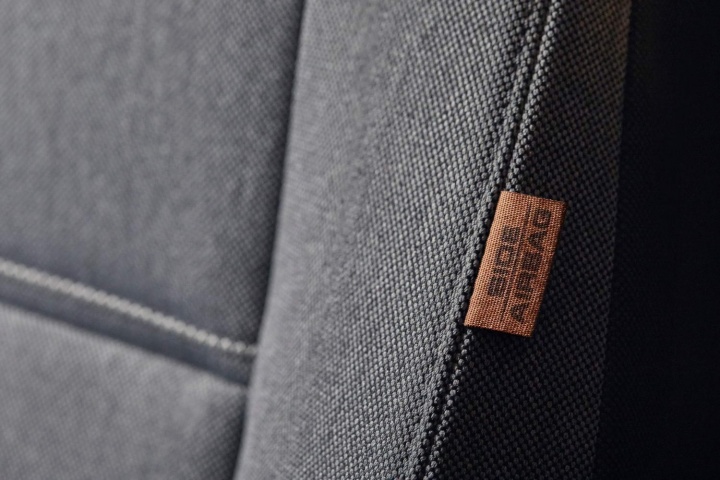 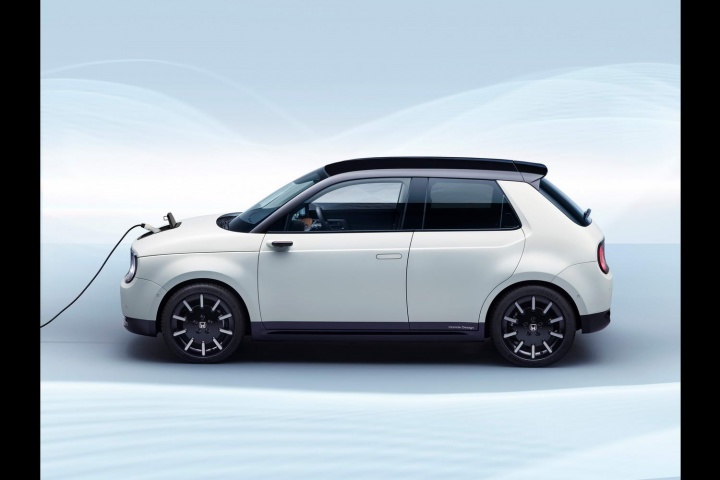 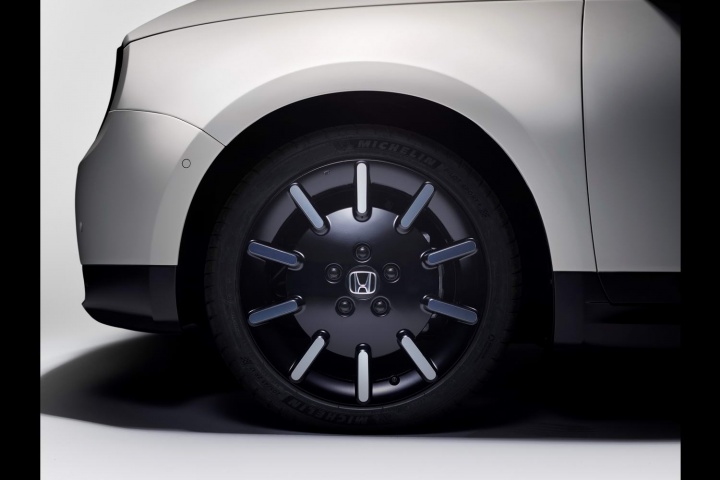 Honda has given its small, super-cute, all-electric hatchback a name, ahead of an on-sale date later this year. What was the Urban EV concept will now be known simply as the Honda E, and it'll be the brand's first all-electric model. Certainly not the last, though. Honda wants to have its entire car range available with either fully electric power or hybrid options by 2025.

Originally shown as a concept at the 2017 Frankfurt motor show, and updated into "95 per cent' of production spec at this year's Geneva show, the Honda E sits on an all-new platform designed specifically for electric cars. It's tall, but relatively short, and its battery and electric motor layout gives it impressive interior space.

It doesn't get much range, though. Honda estimates that the range will only be around 200km on a full charge, much less than rivals such as the forthcoming Peugeot 208 EV. The Japanese counter that by saying that the ultra-compact E is designed for in-town use and short journeys only.

Inside, there's a full-width all-digital dash, which uses two linked 12-inch screens, with some slightly retro wood trim for the more traditional among us. The exterior styling, although a little less taut than that of the original concept, still looks endearingly cute (and more than a little like a first-generation Civic) so Honda hopes that those who put down orders and early expressions of interest will keep their names on the waiting list.

As well as the E, Honda has confirmed that a new Jazz Hybrid, using a variation of the CR-V's I-MMD hybrid system, will be launching when the new model arrives, most likely next year. It won't get the CR-V's 2.0-litre engine, though, but will be based around a more compact engine, most likely Honda's 1.5-litre unit.

Published on May 8, 2019
Written by Neil Briscoe