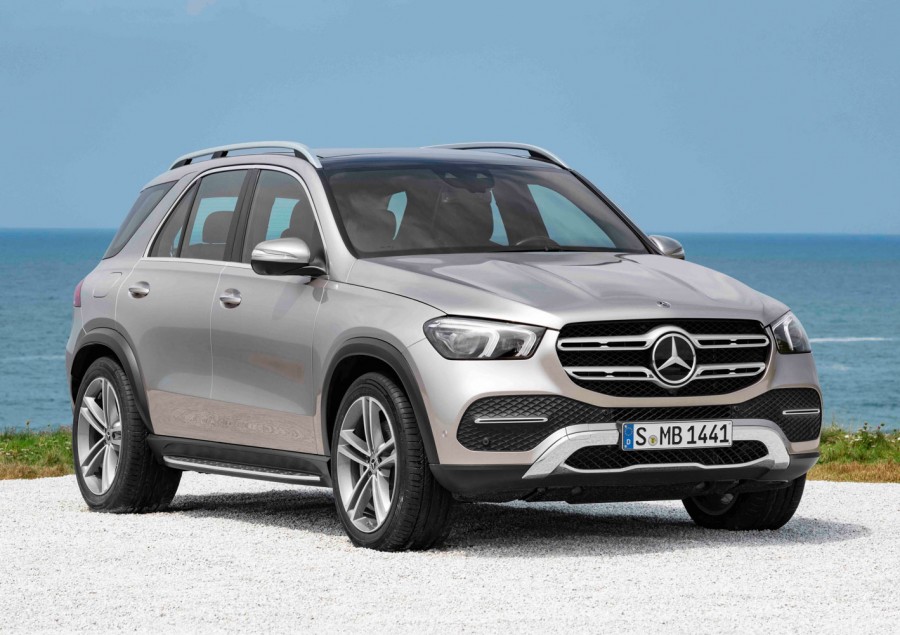 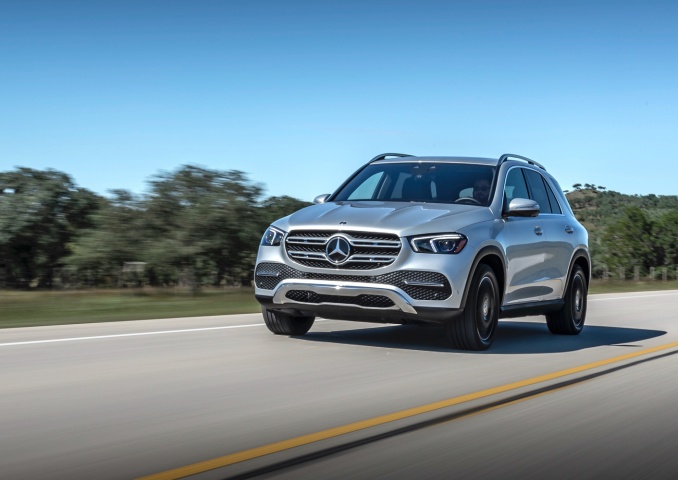 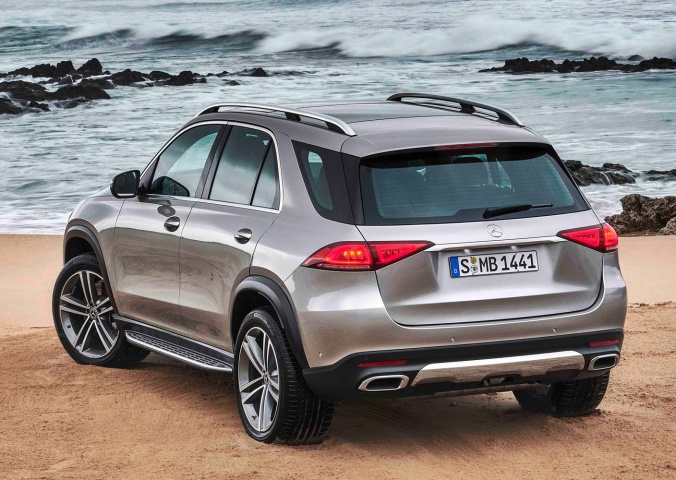 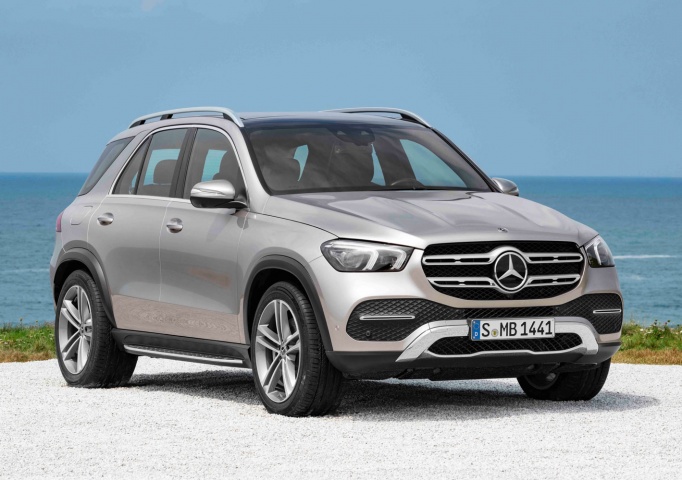 Mercedes has launched its new GLE large SUV onto the Irish market, and the big news is that it's going to undercut the price of the new BMW X5 by €9,000.

While the new GLE does share some styling elements with the old one (the rear pillar arrangement especially), it is, in fact, all-new, with an 80mm longer wheelbase (which liberated an extra 69mm of rear legroom) and an all-new interior.

That interior includes the brilliant 'digital plank' MBUX all-electronic dashboard and optionally seats for seven thanks to a row of extra fold-away seats in the boot. There are four diesel engines available at launch - the base 300 d four-cylinder, which comes with 245hp and 500Nm of torque, followed by six-cylinder 350 d, 400 d, and 450 d options. Mercedes says that all the diesel engines conform to the new Euro6d emissions regulations, which don't come into force until January next year, and that their emissions of nitrogen oxide (the harmful gas associated with the recent diesel scandals) have been reduced to 20mg per km, which is four times less than the mandated limit.

If you want to go even cleaner, then later this year Mercedes will introduce a plug-in hybrid diesel version of the GLE, which will have a claimed electric-only range of as much as 100km. For diesel-phobes, there's a six-cylinder petrol GLE 450 (€95,995) option. All models get the 9G-Tronic nine-speed automatic gearbox as standard.

On the options list is a clever 48-volt active ride system, which, when you're off-roading, can actually rock the GLE back and forth to help it find traction on really slippery, boggy bits.

Mercedes' sales manager in Ireland, Ciaran Allen, said: "GLE is pitched to be one of the most 'value-attractive' models in its segment and forerunner in a parade of new 2019 model introductions, next of which will be the new A-Class saloon and CLA."

The new GLE is on sale now.