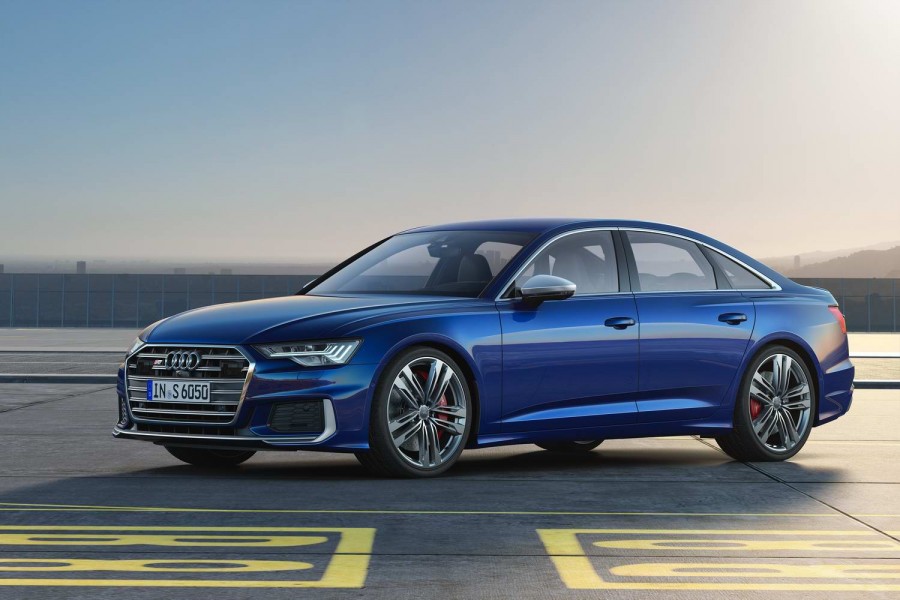 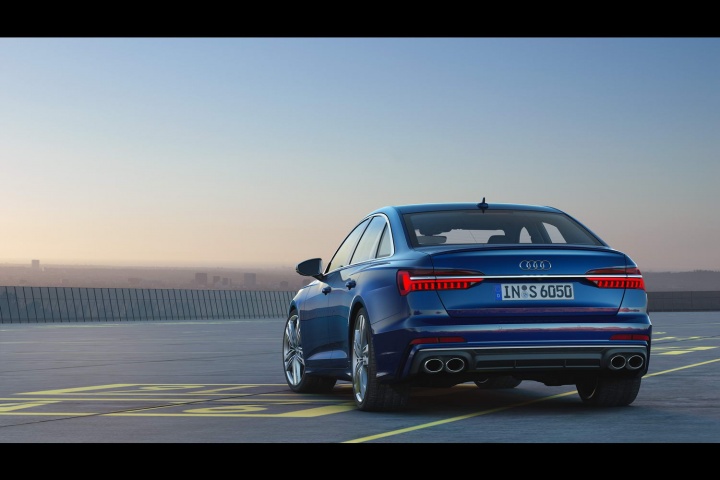 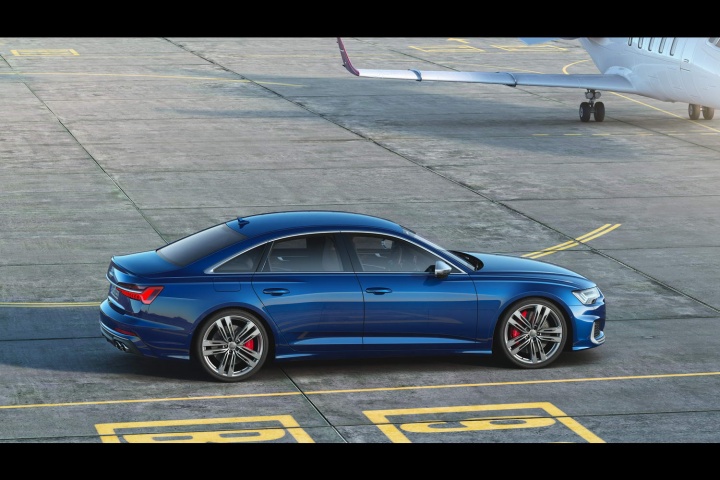 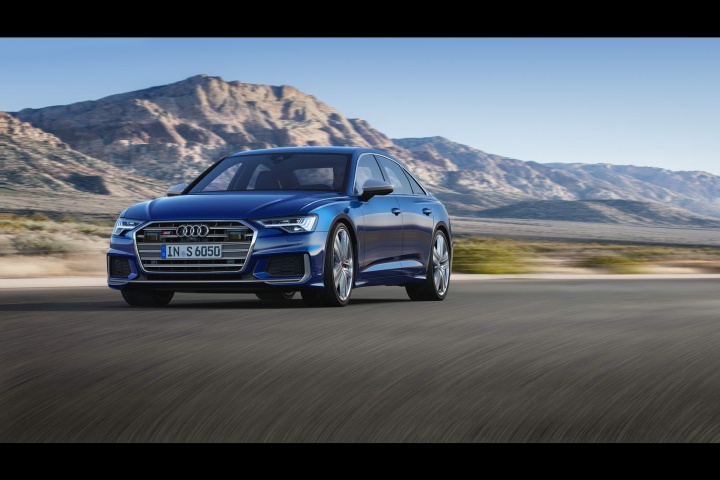 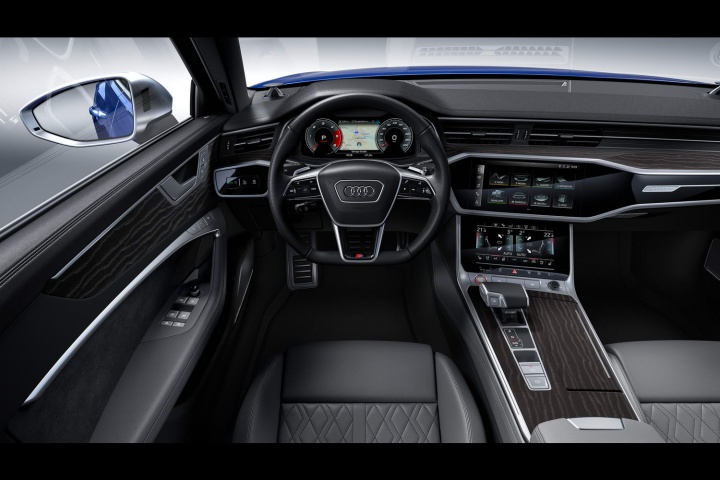 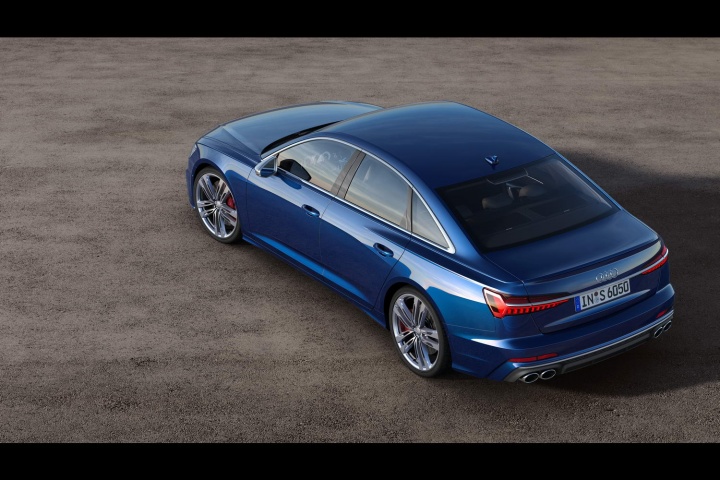 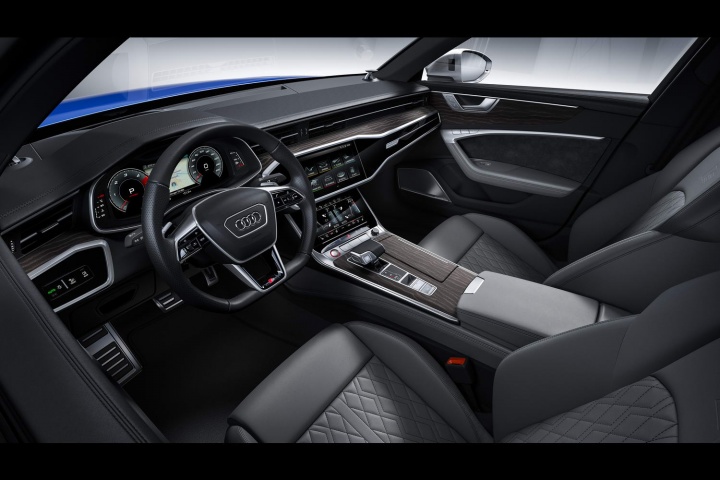 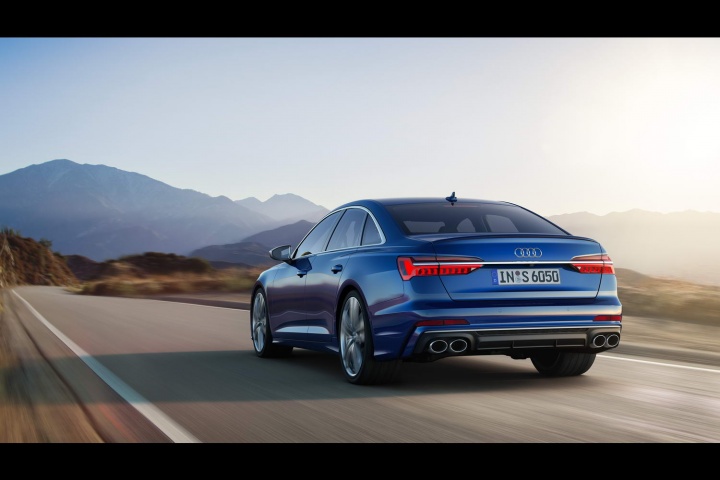 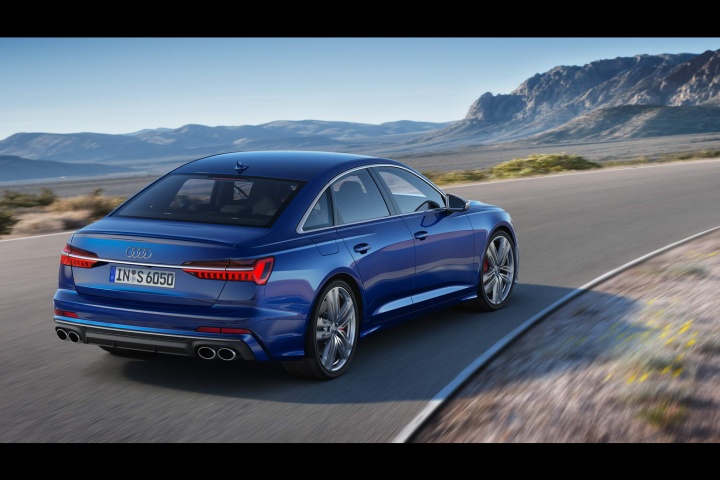 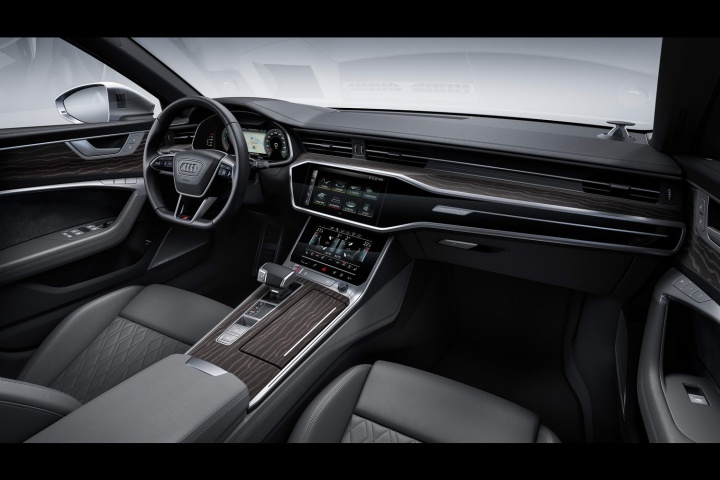 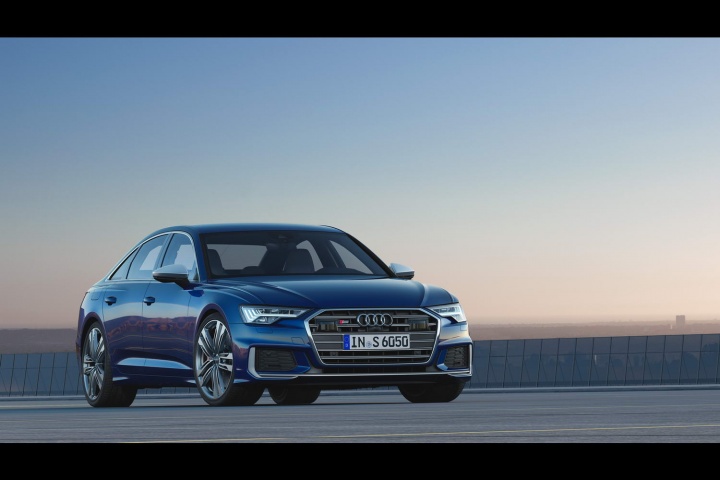 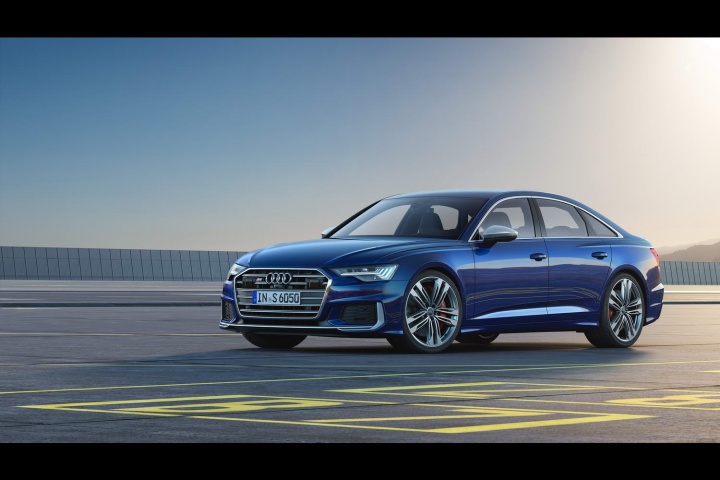 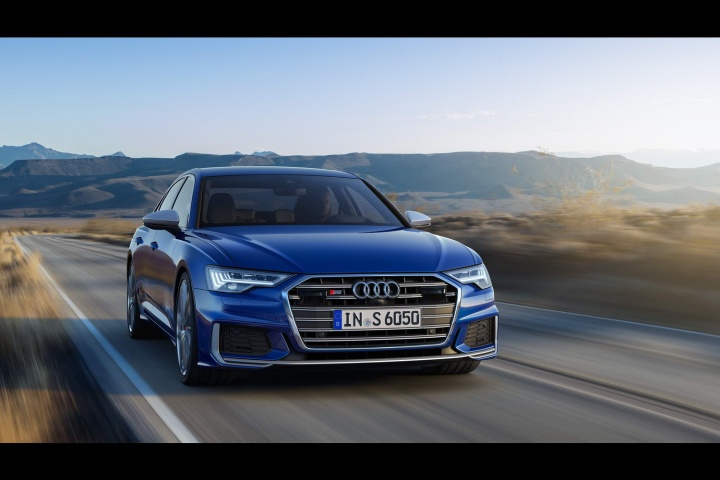 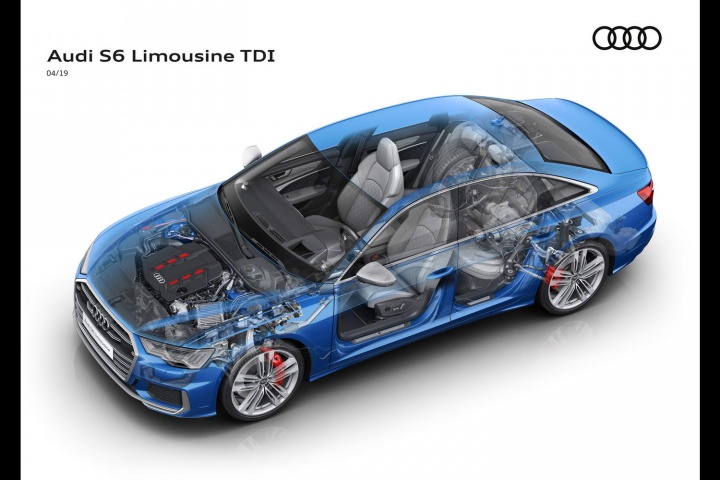 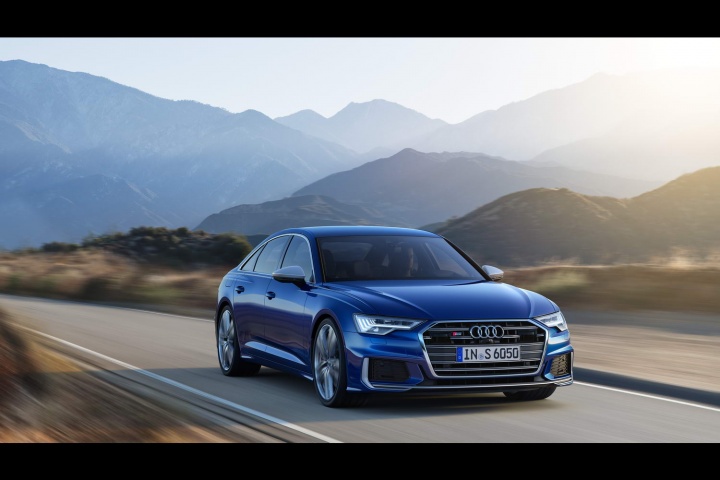 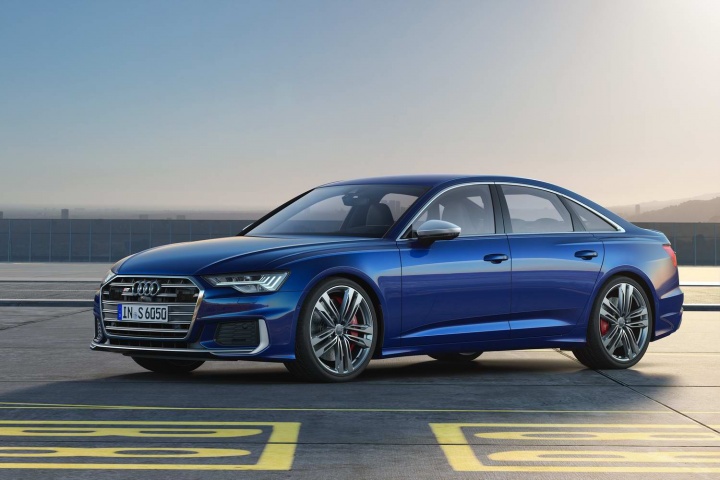 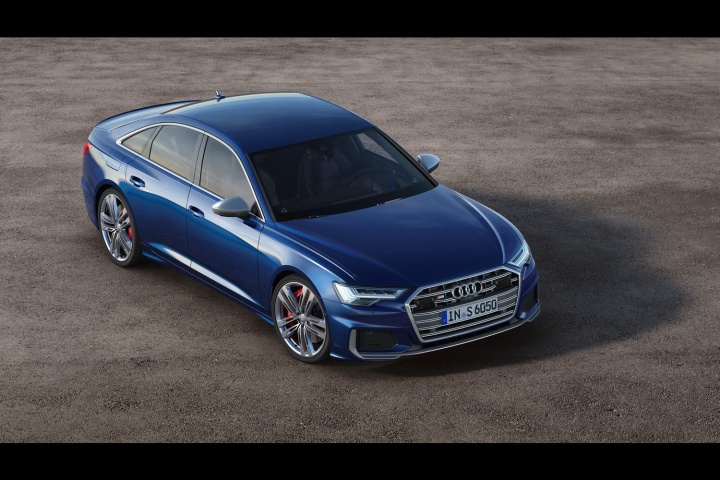 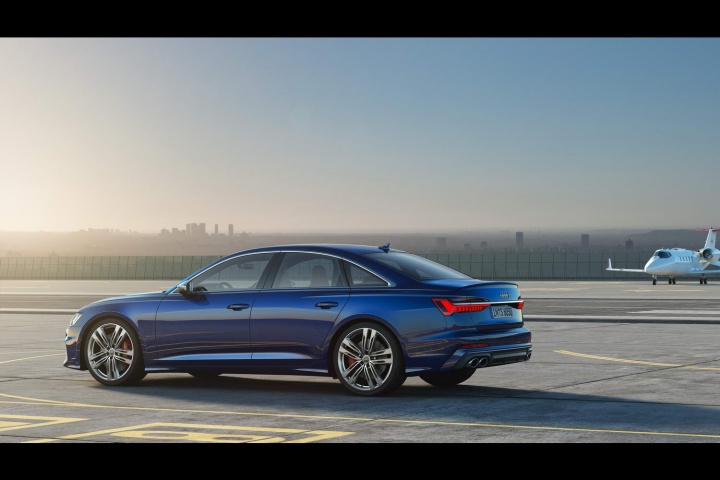 The new Audi S6 and S7 models will use powerful diesel engines boosted by an electric compressor and 48-volt electrical system. Under the bonnet is a turbocharged 3.0-litre diesel V6 that produces a maximum output of 349hp and 700Nm of torque. Power is sent to all four wheels through an eight-speed automatic transmission.

To help reduce the sensation of turbo lag Audi equips the engine with an electrically powered compressor (EPC). This device works like a supercharger, reacting in 250 milliseconds and spinning at up to 70,000rpm. It operates until the engine reaches 1,650rpm, upon which the regular turbos are working sufficiently. The net result is near-instant torque all the time.

The 48-volt mild hybrid system is also capable of enabling engine-off coasting for up to 40 seconds in certain situations, such as on a motorway. It does this through a 10Ah lithium-ion battery that is housed in the rear of the car beneath the boot. While this system does not propel the vehicle, it does provide enough power to keep the gearbox spinning and the braking and steering systems functioning (as well as other internal systems like climate control) operating normally during engine-off periods.

Once the driver pushes the throttle pedal again, or the battery fully depletes, a belt alternator starter restarts the engine through its direct mount on the crankshaft. The lithium-ion battery is recharged at a rate of up to 8kW through energy recovered during deceleration.

Only the European versions of this S triumvirate get the diesel engine. Elsewhere in the world, the trio are powered by a 450hp 2.9-litre TFSI petrol V6 engine. Producing 600Nm of torque, this engine also gets the same 48-volt mild-hybrid system with EPC.

Visually, the S6 and S7 cars all have a more aggressive style and ride on 20-inch alloy wheels, with 21-inch rims available as an option. Each gets four exhausts at the rear and sit lower than standard A6, A6 Avant and A7 models. Inside, Alcantara sports seats in the front carry the 'S' logo and all feature the 12.3-inch Virtual Cockpit instrument display.

The quattro all-wheel-drive transmission has a default 40:60 front-to-rear split. In extreme scenarios, up to 70 per cent of power can shift to the front axle. Alternatively, the system can send 85 per cent of power to the rear wheels. A selective torque control system applies braking force to the inner wheels when cornering.

Optionally, buyers can choose a dynamic all-wheel-steering system. Below 60km/h the rear wheels can turn up to five degrees in the opposite direction to the fronts to provide sharper turn-in and reduce the overall turning circle by up to 1.1 metres. Above 60km/h the rear wheels turn by up to two degrees in phase with the front wheels to increase directional stability at higher speeds.

As is, the S6, S6 Avant and S7 models get uprated brakes with six-piston calipers up front gripping 400mm steel discs with 350mm discs at the rear. As a further option, Audi can supply a carbon ceramic braking system that uses 400mm discs at the front and larger 370mm discs at the back. Not only does this provide improved braking performance, it also reduces rotating mass by a total of 9kg.