Ford Puma to make its return 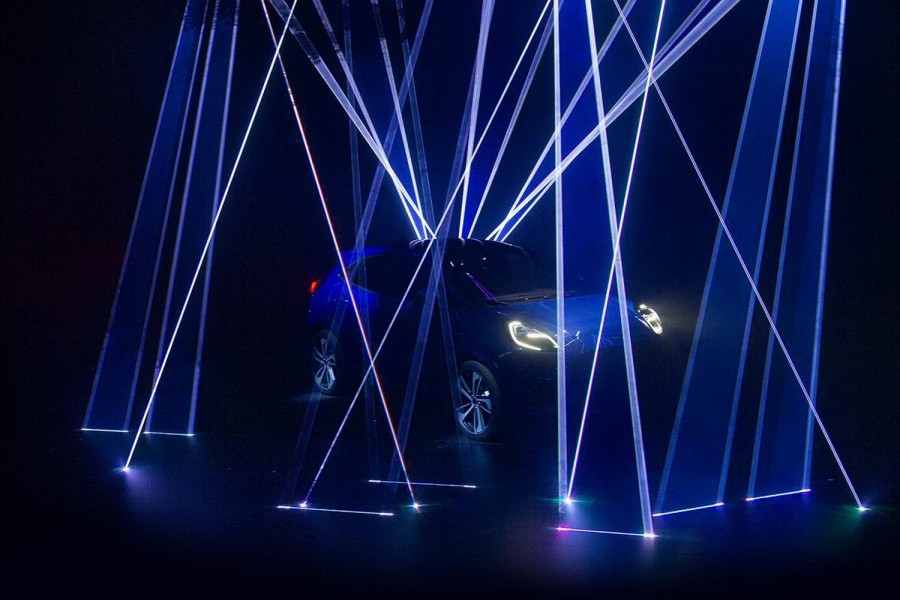 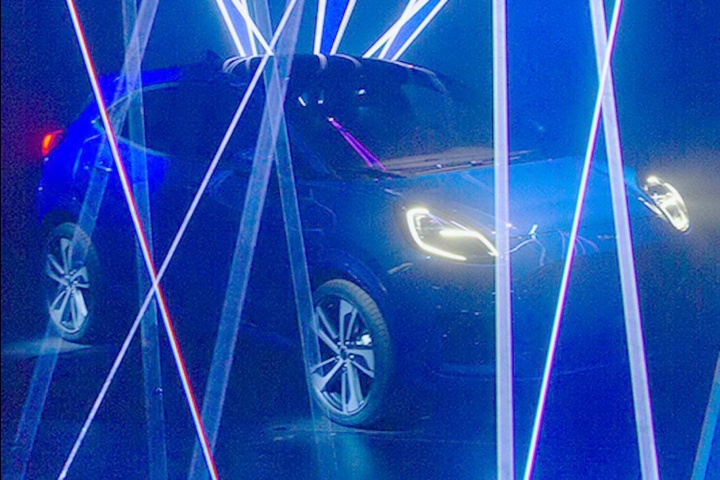 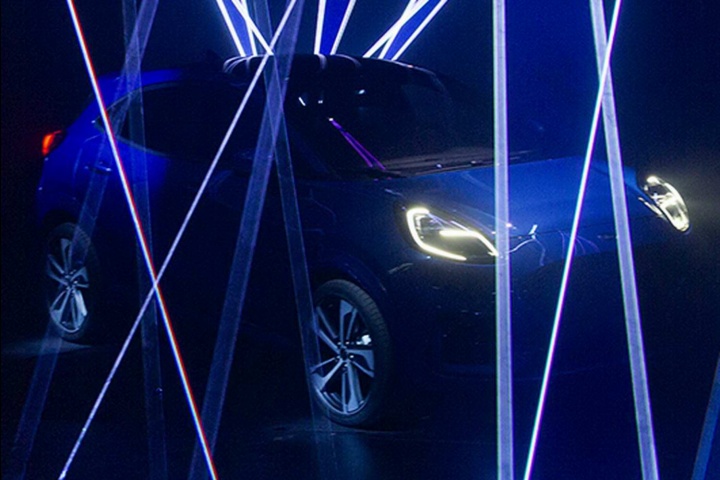 The 2020 Ford Puma will be an SUV-crossover, not a small coupe.

The Ford Puma is back! But fans of small, feisty coupes need not apply, because the mountain lion nameplate that was last seen on its Fiesta-based two-door - built from 1997 to 2002 - will now, as is the fashion in these SUV-obsessed days, be applied to the back of a new compact crossover.

At Ford's Go Further event in Amsterdam, the company confirmed a new wave of SUV products is incoming, with the main news being the reveal of the Mk3 Kuga. And just as there used to be a Ford coupe called Cougar (1998-2002) that preceded the slightly-differently-named Kuga, so the Puma has seen the same transition from sports car to upright family five-door.

We don't know much about the Puma Mk2 at this stage, although Ford did at least drive a prototype version onto the stage in front of us - with plenty of obfuscating dry ice and a laser lightshow to hide its exact form. But what facts we have gleaned are these: it will fit into the brand's range between the EcoSport and the aforementioned Puma; despite its compact exterior dimensions, it should have a 458-litre boot; and it will be powered by a new hybrid version of the 1.0-litre EcoBoost petrol engine, also to be used in the Fiesta and Focus, which will deliver up to 155hp - leading Ford to claim it has 'the performance of a 1.5-litre turbo with the fuel economy of a 1.0-litre engine.'

From what we could see of the new Puma in the dim lighting of the Amsterdam auditorium, it's clear that it will take much of its stylistic inspiration from the Kuga. High-mounted headlights and a smooth, arcing bonnet were evident at the front, while at the rear it will have a dropped number plate, sitting in the bumper instead of the boot lid. There's a vaguely coupe-like rake to the roofline, too, although it's clearly a more conventional SUV than any sort of mini-Porsche Cayenne Coupe.

Alongside the revived Puma and the new Kuga, Ford also showed off the seven-seat Explorer SUV, which will come to Europe with a 450hp/840Nm plug-in hybrid drivetrain - made up of a 3.5-litre V6 EcoBoost petrol engine with a 100hp electric motor attached. However, this will be for left-hand-drive markets only.

Perhaps more exciting was the 'Mustang-inspired' crossover confirmed for 2021; this will be a pure-electric coupe-SUV, complete with a range of more than 600km on the WLTP cycle and, according to Ford, enough power to see it 'go like hell.' It is also said to be capable of configuring itself around its driver, while offering an ownership experience that 'predicts your needs', so it should be an EV with the full suite of modern-day in-car connectivity. Rumours suggest it could be called the Mach 1.