Next-gen Kia Soul will be electric-only 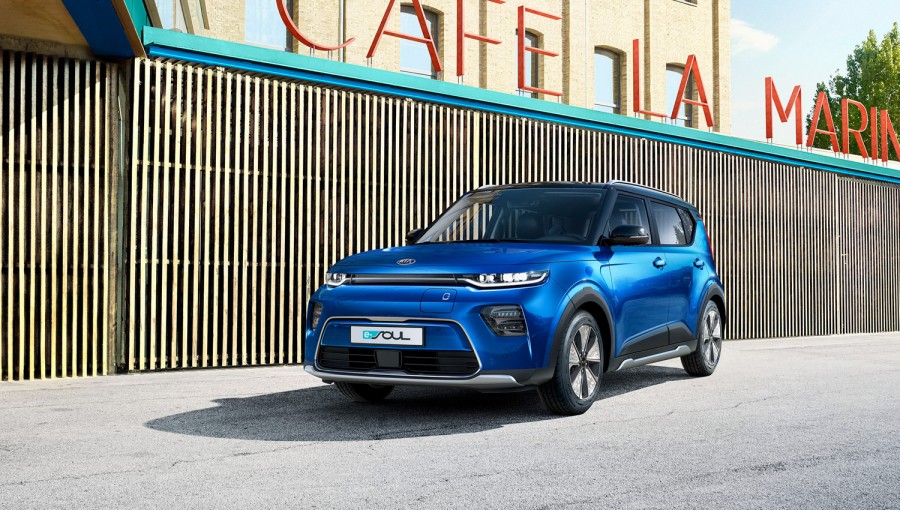 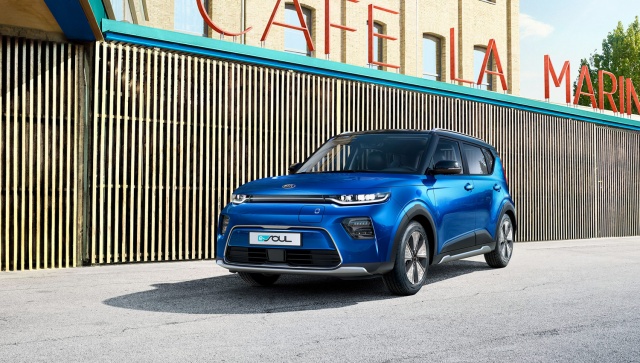 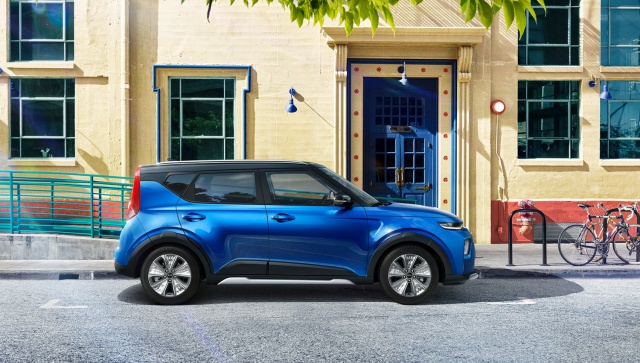 Kia e-Soul has two EV powertrain choices and a range of up to 452km.

Kia is revealing a new, third-generation e-Soul electric crossover at the Geneva Motor Show, which gets more range and fresh looks.

The Soul has been superseded as Kia's small B-segment crossover by the Stonic, but the Soul Mk3 will come to Europe as a pure electric vehicle, complete with a seven-year, 150,000km warranty that covers the car's motor and battery pack. It will go on sale later this year.

Retaining its boxy shape, the e-Soul has sleeker, full-LED headlamps integrated into an 'upper brow', which extends the width of the car. There's no radiator grille, as there's no combustion engine to cool, so the smooth bumpers and blanked-off front give the e-Soul an aerodynamic form. The charging socket is housed behind a small panel in the front of the car. Nose to tip, the e-Soul is 55mm longer than the Soul Mk2, with a 30mm longer wheelbase benefitting interior passenger space. It gains its own design of 17-inch alloy wheel and, at the rear, the 'island' of bodywork in the tailgate is retained. A total of 14 monotone and bicolour paint schemes are available, while European customers can opt for an SUV Pack that beefs up the wheel-arch and side-sill cladding.

Inside, the Soul has the same 'tweeter' speakers that define the upper dashboard, while - like the exterior - single- and two-tone colour schemes can be employed. Contrast stitching, in green, gold or red, will be on the options list and there's also optional Sound Mood Lighting for the cabin. Useful equipment includes a wireless smartphone charging pad in the centre stack, heated and ventilated front seats and a premium Harman Kardon sound system. A Head-Up Display can also be specified.

Two fully electric powertrains are on offer, known as the standard-range and the long-range. The former uses a 39.2kWh lithium-ion (Li-ion) battery, giving it a WLTP combined range of 277km. The long-range, however, uses a 64kWh Li-ion unit, allowing it a claimed 452km range on a single charge. Whichever e-Soul customers choose will have 395Nm of torque - which is 39 per cent more than the old electric drivetrain in the Soul Mk2 - but the standard-range model has a 100kW (136hp) electric motor while the long-range car has a 150kW (204hp) propulsion unit. That means the e-Soul long-range can run 0-100km/h in 7.6 seconds, which is pretty brisk. Either variant is fitted with a Combined Charging System (CCS) DS fast charger, allowing them to suck down between 20- to 80 per cent of their battery power in just 42 minutes (from a 100kW DC charger).

Emilio Herrera, chief operating officer for Kia Motors Europe, said: "Since its inception, the Soul has been a true pioneer for Kia - and for the wider market. A decade ago, it established the urban crossover segment and when we launched the Soul EV, it became the first fully-electric crossover. The new e-Soul breaks more ground, as we launch it in Europe with an extended-range electric powertrain as standard - without the option of an internal combustion engine. The market has changed significantly in recent years, and in 2018 - the outgoing model's final year on-sale - Kia sold more of the zero-emissions Soul EV in Europe than petrol and diesel versions combined. Kia is recognised today as a global leader in electrified vehicles, with a growing range of mild-hybrid, hybrid, plug-in hybrid and electric vehicles. Electrified models accounted for one in eight Kia cars sold in Europe in 2018, up from one in 10 in 2017, and the new e-Soul will further build on this momentum."