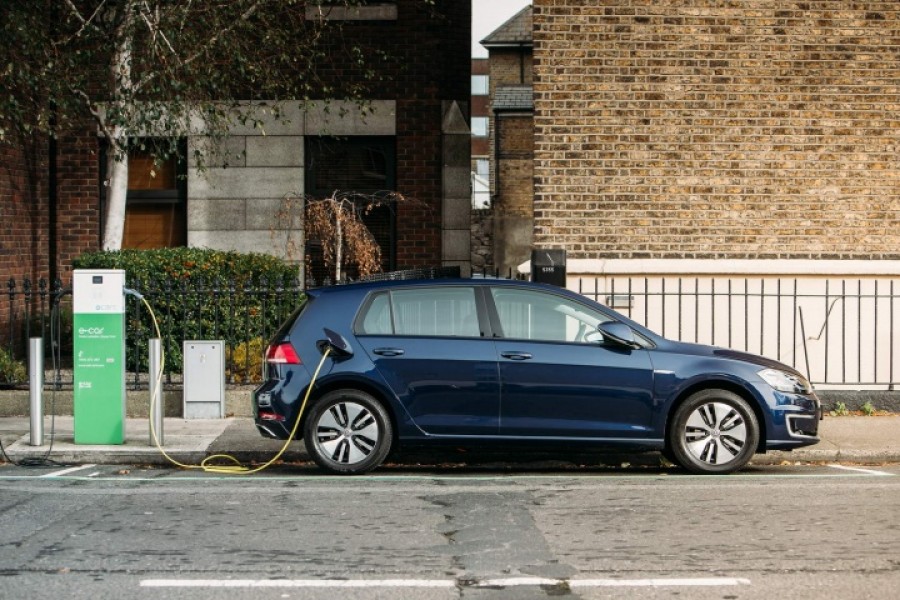 Half of all Volkswagen Ireland dealers now set up to sell electric cars.

For now, that means only one model - the e-Golf - but from the end of this year, the range will also encompass the new I.D. with its 500km one-charge range and ultra-spacious cabin.

According to Volkswagen, its BEV (Battery Electric Vehicle) dealers must "meet exact standards when it comes to tooling, training, servicing standards and product knowledge before they can be certified to sell BEVs and with the brand's increased focus on the future of e-mobility have appointed new BEV dealers across the breadth of the country."

In County Kildare, Sheehy Motors in Naas has been a BEV retailer since early 2018. In Louth, the BEV-enabled retailer is Western Motors, Drogheda.

In Cavan, Brady's of Arva is now a Volkswagen BEV retailer. Western Motors in Galway and Kevin Connolly in Sligo will serve the west of Ireland. Frank Hogan has been appointed in Limerick and in the Midlands, Michael Moore's two retailers in Athlone and Portarlington serve customers in Westmeath and Laois. Pierse Motors in Tipperary and Volkswagen Wexford have been changed from PHEV retailers to full BEV retailers.

Commenting on these appointments, Volkswagen Ireland Brand Director, Gerrit Heimberg, said: "This is an exciting time for Volkswagen as we embark on an electric vehicle offensive, which has already begun with the e-Golf and e-Golf Executive Edition. We have ensured that all of our EV retailers are fully trained and prepared for this new dawn, to ensure that our customers receive the best experience as they start to embrace this new technology. We will continue the rollout of BEV retailer to include our entire 34 retailers by the middle of this year."