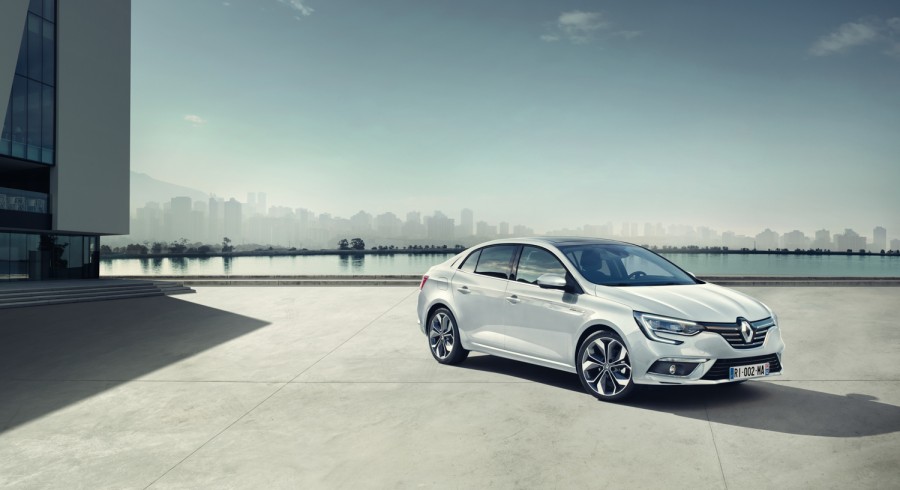 Renault is updating its Megane Grand Coupe range for 2019. New engine options and some upgraded equipment levels are the most important updates.

The biggest changes to the engine line-up is the additon, for the first time, of a petrol option - the new 140hp TCe 1.3-litre four-cylinder unit. It comes with either a six-speed manual gearbox or a seven-speed dual-clutch automatic, and has a healthy 240Nm of torque, delivered at a low-down 1,600rpm, to ease the transition back to petrol for those who've become used to diesel's low-down lugging.

There is a diesel option too, of course - the 1.5-litre dCi engine, which has been updated with a new AdBlue system to cut the emission of toxic NOx gases, and which Renault says has a big enough reservoir that you won't have to top up the system too often.

The car's equipment levels have also been revised, into what Renault calls 'Easy-Life' trims. Those are Play, Icon and Signature.

Play, which replaces both the old Expression and Dynamique Nav trims, comes with Apple CarPlay and Android Auto on its seven-inch touch screen, climate control and parking sensors.

Icon replaces the old Dynamique S Nav trim, and comes with built-in navigation with a seven-inch screen, the Multi-sense system - which allows you to alter the engine mode, the cabin lighting and more - and the Visio Active safety system, which includes autonomous emergency braking.

Prices start from €23,940 for an Icon-spec Grand Coupe with the new 1.3-litre TCe petrol engine.