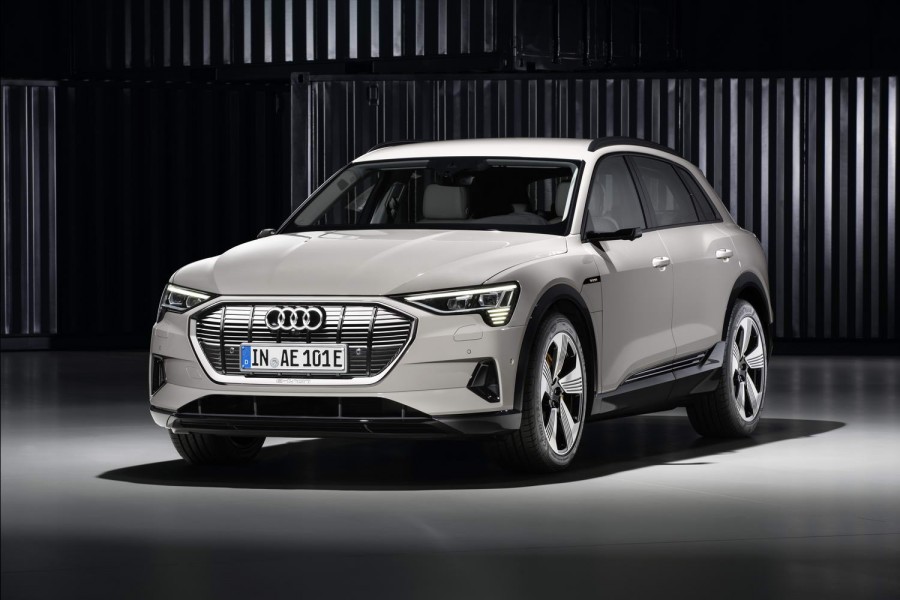 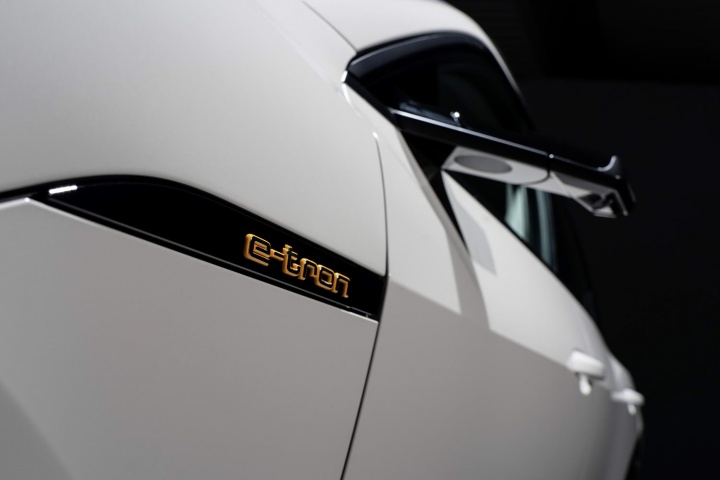 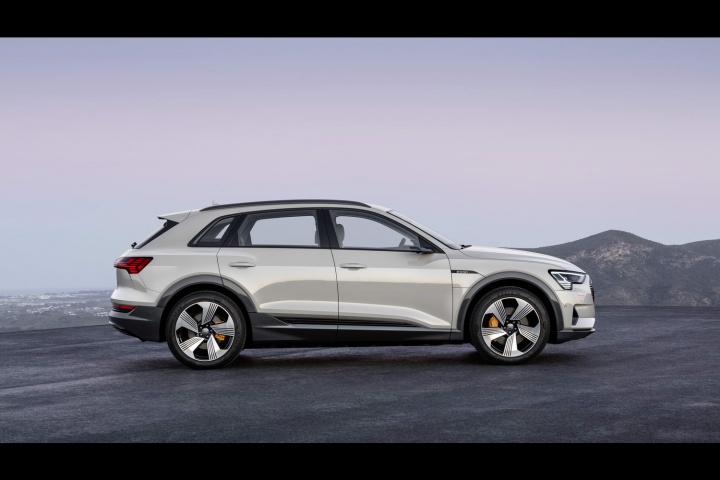 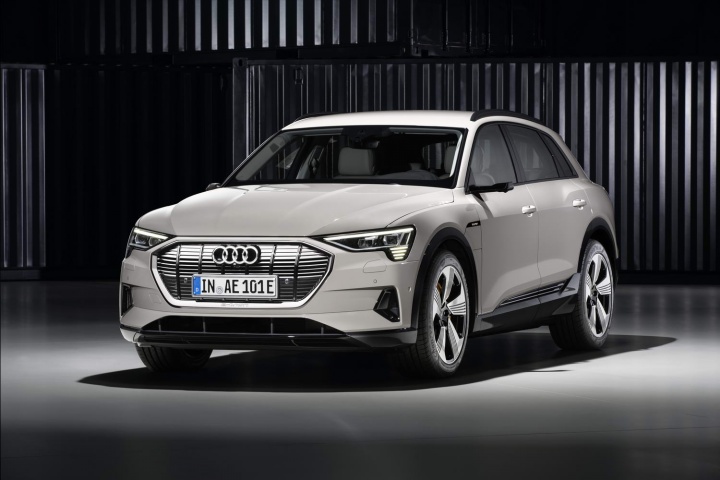 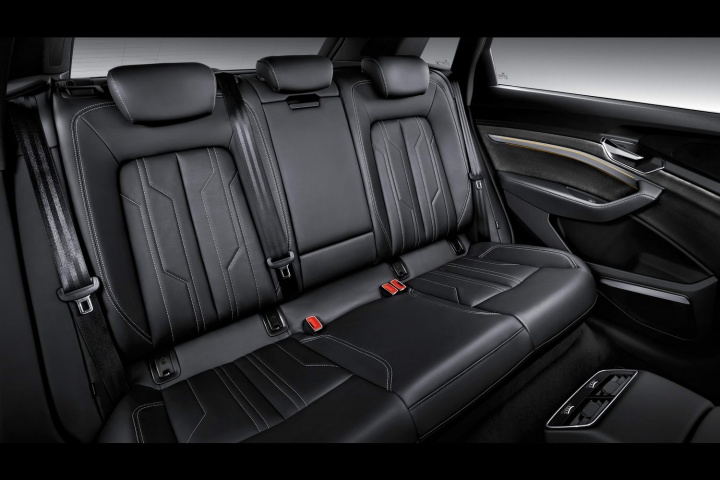 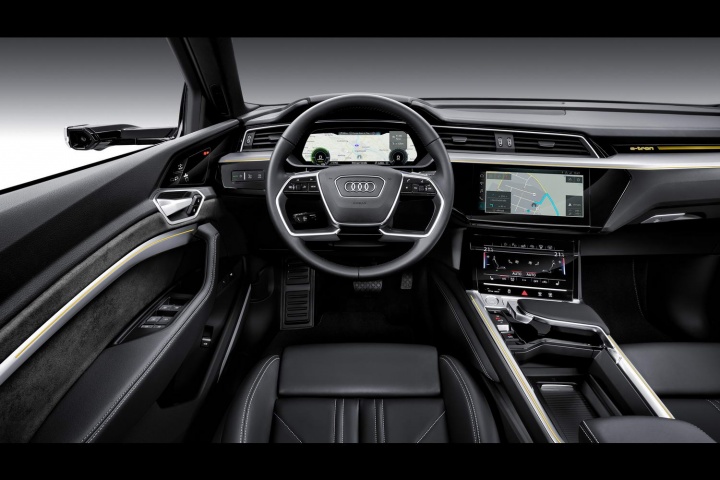 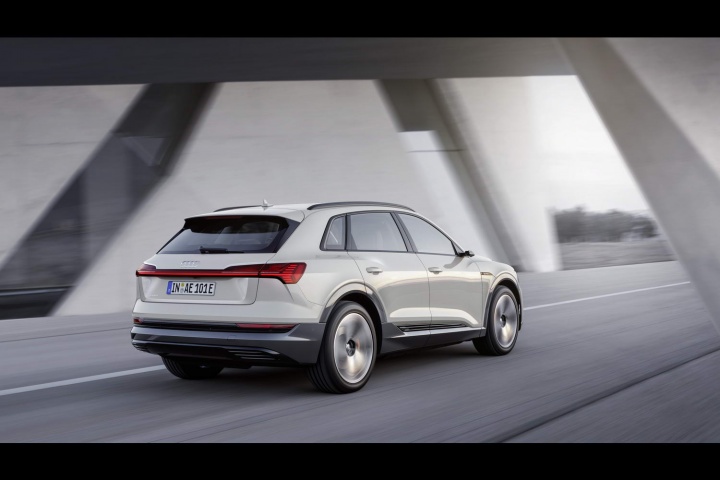 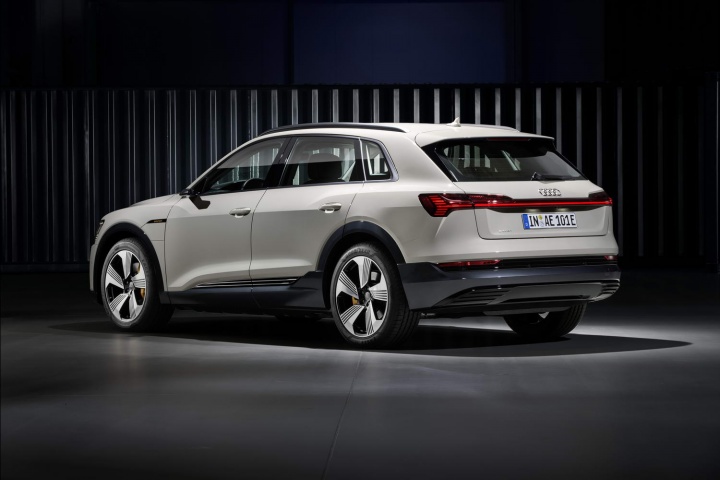 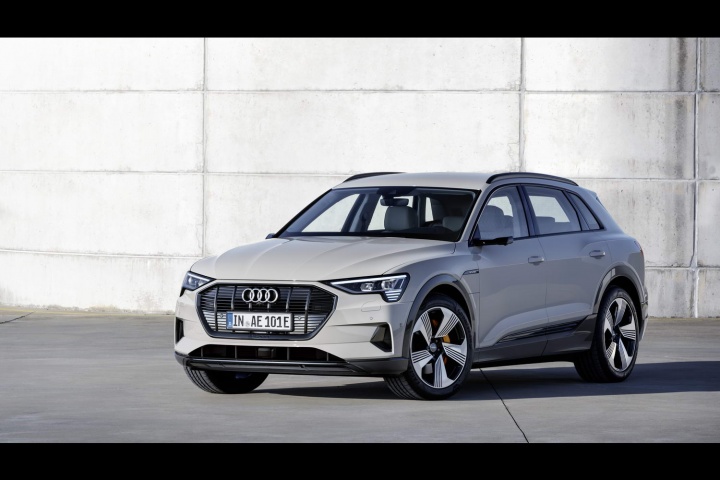 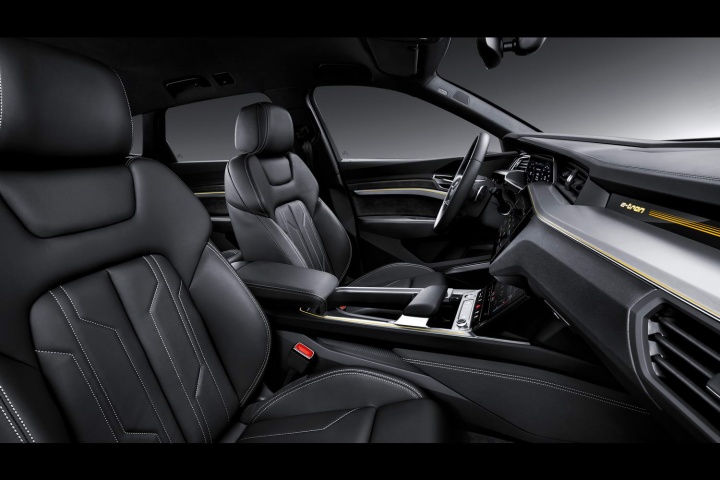 The all-electric Audi e-tron SUV will start at €101,750 before grants.

Audi Ireland has confirmed that its new e-tron electric SUV will cost from €101,750 when it arrives on Irish shores in early 2019. That's before the VRT rebate and SEAI grant, so the cost to consumers will be €91,750. A single high-specification model will be available to order from January, with first deliveries scheduled for April. It's understood that customer interest has been strong and that Audi Ireland has dozens of deposits in the bag.

They've been placed on a bespoke online pre-registration tool on audi.ie, allowing buyers to leave a refundable €2,000 deposit to secure early delivery.

By way of reminder, the Audi e-tron has a large 95kWh battery mounted between the axles, sending power to an electric motor on each axle for variable quattro four-wheel drive. Maximum power achievable (depending on driving mode) is 300kW, which is well over 400hp, helping the big five-seat SUV cover the 0-100km/h sprint in under six seconds.

Just as importantly, Audi quotes a range of 400 kilometres according to the stricter new WLTP test regime. There are charging ports on both front wings for convenience, including the new Ionity charger for fast recharging once the Ionity network comes on stream in Ireland (an 80 per cent charge takes about 50 minutes on a 150kW charging station).

The standard specification includes 20-inch alloy wheels, dual-zone climate control, heated seats, adaptive air suspension, high-grade satnav, a fully digital dashboard and leather upholstery. One of the biggest option talking points will be camera door mirrors, projecting an image onto thin OLED screens on the inside of the doors. These are expected to be in the region of €3,000.

Thorsten Godulla, Managing Director, Audi Ireland, said: "We're really excited that our Irish customers will have the opportunity to experience a piece of the future in the shape of the Audi e-tron from spring 2019. It's an historic time for Audi with the launch of our first fully electric model. I know that sustainability is increasingly important to Irish drivers, and so I'm delighted to offer Audi's first all-electric full-size SUV to the Irish market."

WATCH: we take a walk around the Audi e-tron in Dublin