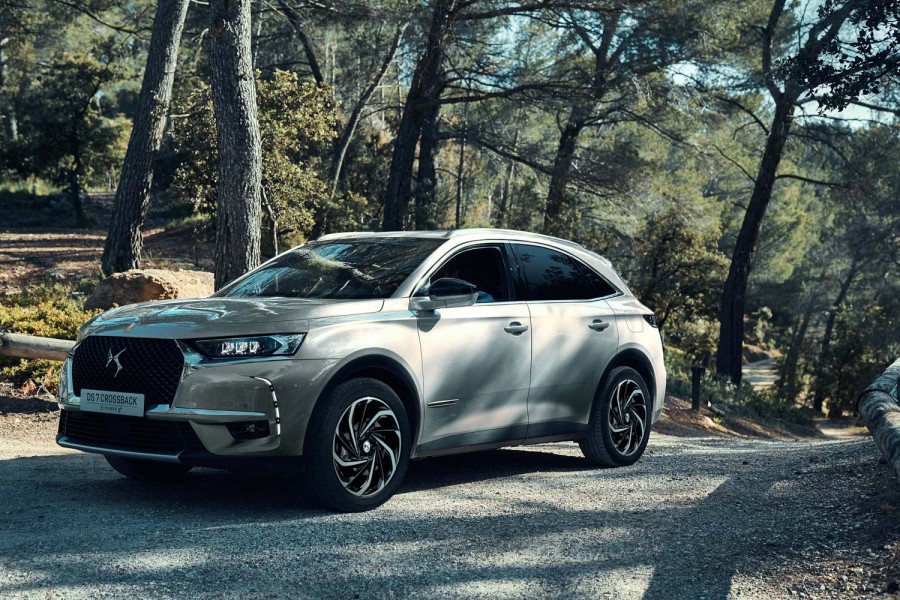 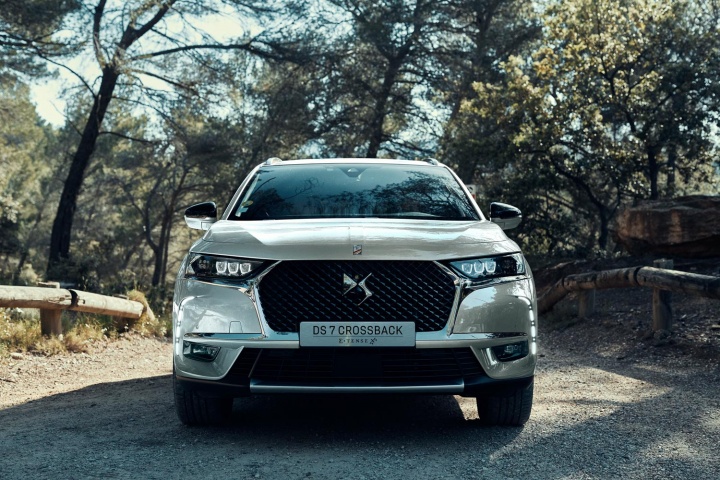 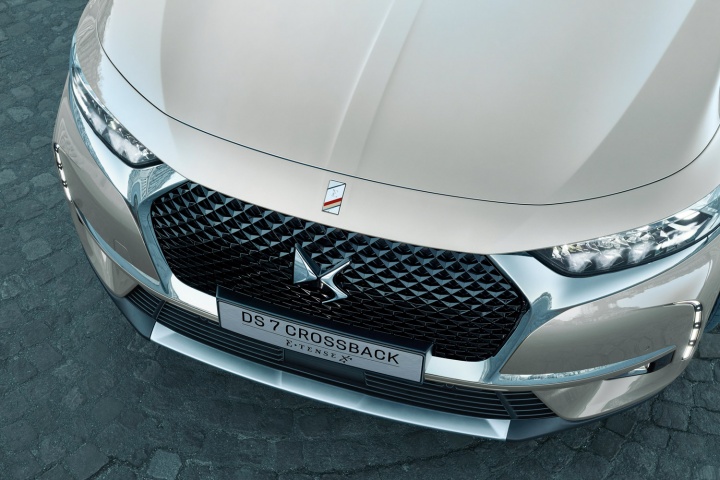 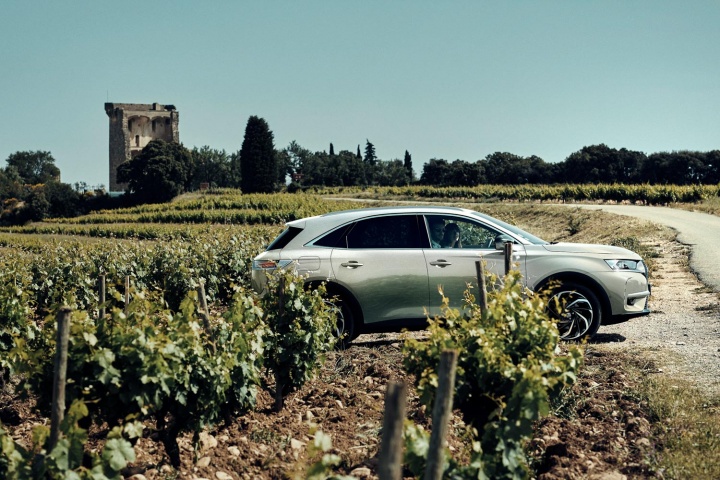 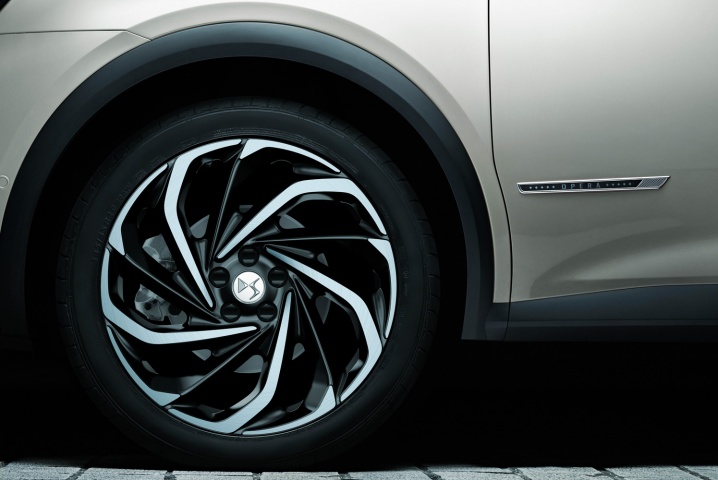 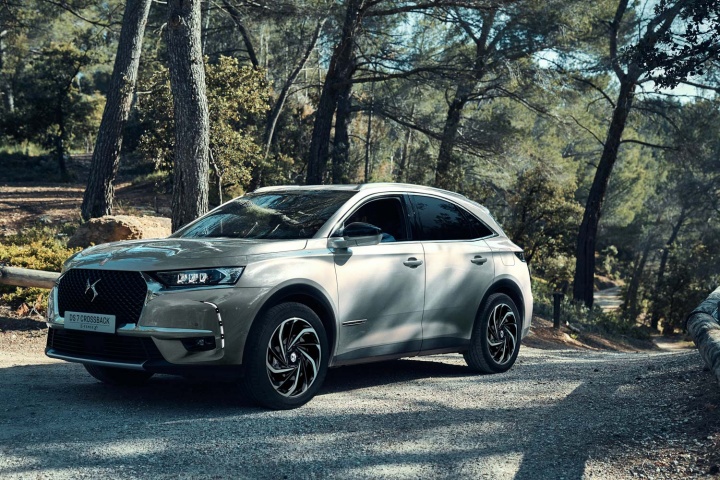 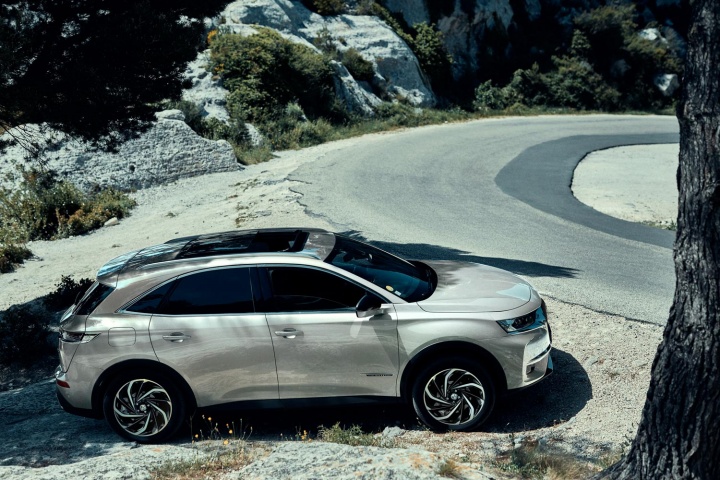 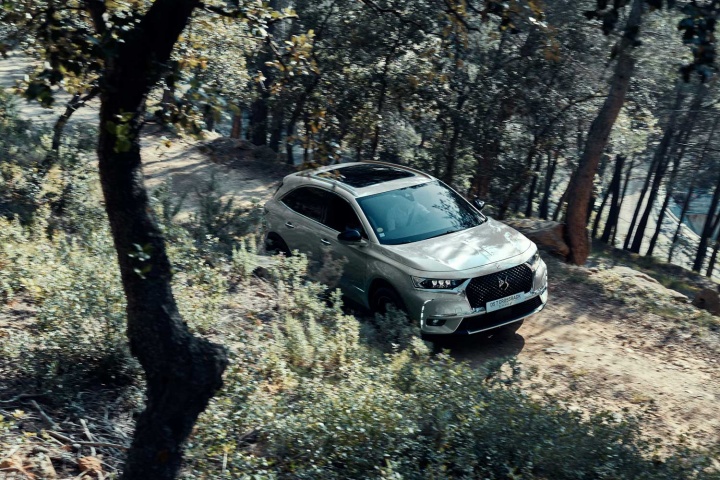 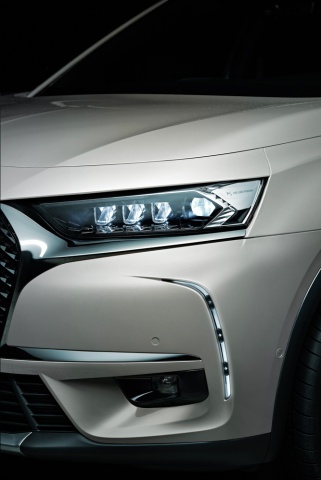 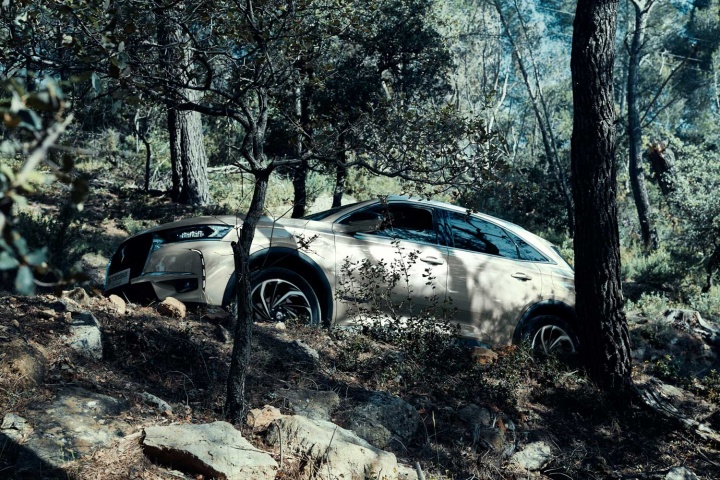 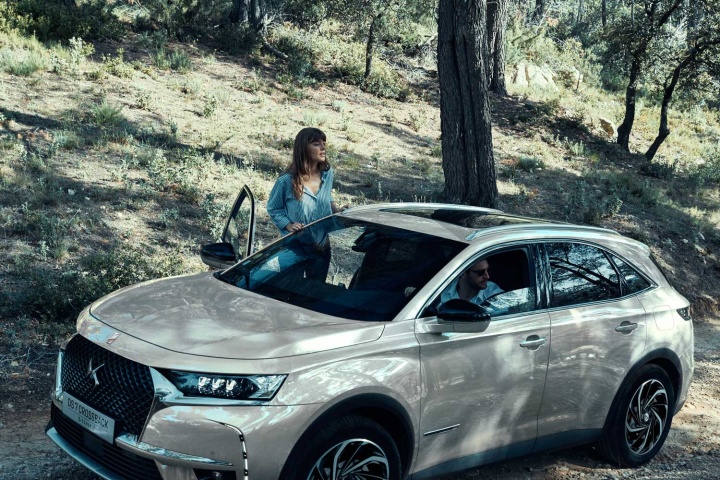 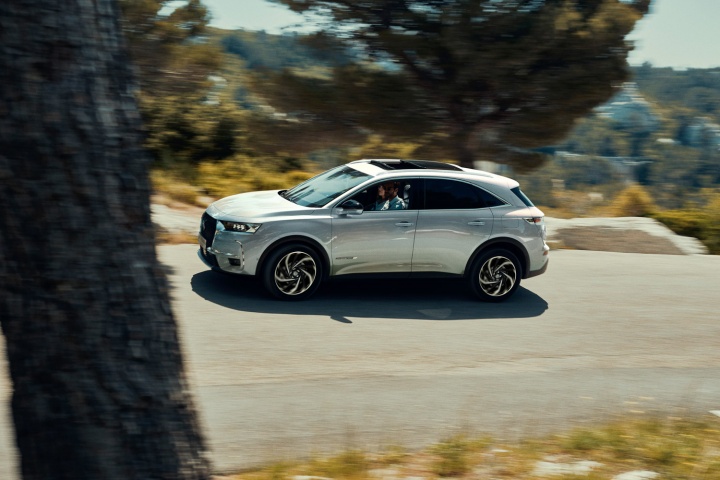 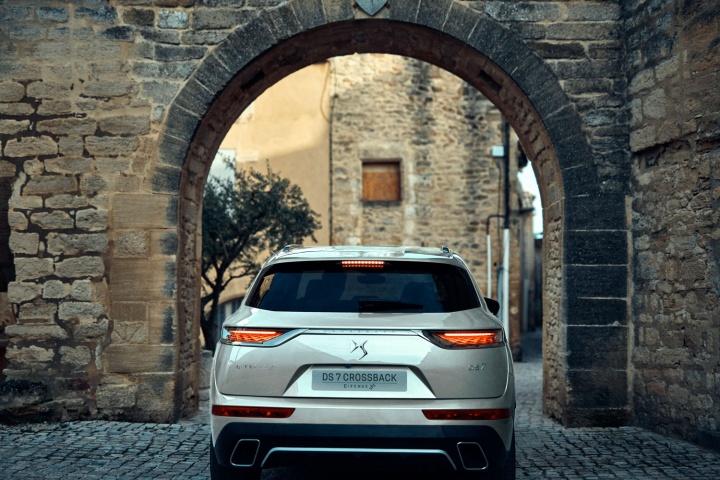 DS Automobiles, the upmarket brand of the PSA Group, is readying its first all-wheel-drive version of the DS 7 Crossback for market - and not only that, but the new model will be a plug-in hybrid (PHEV), too.

Furthermore, the company says all of its models will now boast electrified versions in their line-ups, starting with the DS 7 E-Tense.

Just to recap on the powertrain, there's a 200hp petrol engine and then a couple of 80kW electric motors, which are nominally rated at 110hp each and which are powered by a 13.2kWh lithium-ion battery. An eight-speed automatic gearbox marshals the power and torque to all corners, as the two e-motors are mounted front and rear, while there are four main driving modes to choose from: Zero Emission, Sport, Hybrid and 4WD. DS says the Crossback E-Tense is capable of 135km/h on electric power alone.

Charging times for the Li-ion battery are two hours on a wall-mounted terminal (32-amp) rated at 6.6kW, or eight hours on a traditional domestic socket.

DS claims the E-Tense has the same boot space and capaciousness within as the regular combustion-engined models, because the battery pack is mounted under the floor.

The DS 7 Crossback E-Tense 4x4 will make its world debut at its home motor show in Paris during early October.