Mazda MX-5 gets an update 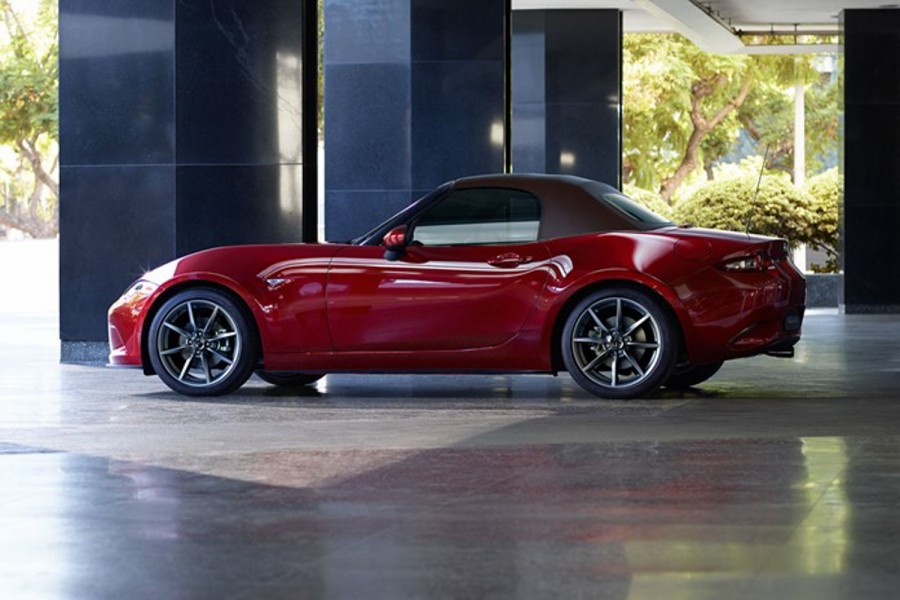 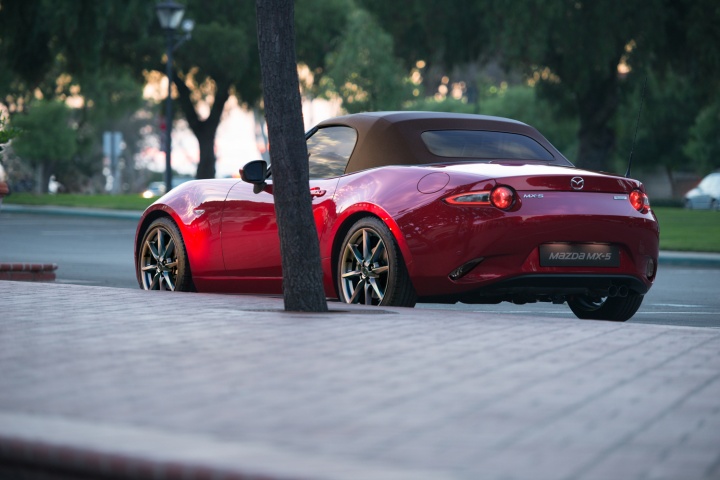 It's time for an update for the fourth-gen Mazda MX-5 family and the big news is that the 2.0-litre model is getting more power.

Citing improved combustion and greater torque for both of its Skyactiv-G motors - presumably as a result of learnings from the Skyactiv-X programme - the Japanese company also says the bigger 2.0-litre unit will henceforth develop 184hp; that's up 24hp on the car's existing 160hp output and a fair old jump for a normally-aspirated engine.

Mazda says this increase in power comes about from letting the 2.0 Skyactiv-G rev higher, with the limiter shifted from 6,800- to 7,500rpm. That results in the 184hp at 7,000rpm, but also slightly more torque (205Nm, up 5Nm) - which is available fully 600rpm lower than before, at 4,000rpm. Mazda says both this new 184hp lump and the 1.5-litre engine elsewhere in the line-up benefit from 'benefit from refined acceleration control to minimise lag between throttle applications and vehicle response'.

Both the soft-top Roadster and hard-top RF versions of the MX-5 are affected by the latest changes from Mazda, which also include: five new i-Activsense safety features, which are Advanced Smart City Brake Support (with pedestrian detection), Smart City Brake Support (Reverse), Driver Attention Alert, Traffic Sign Recognition System and a Rear-View Camera; and a slightly tweaked colour palette, which sees a darker paint finish for the 16- and 17-inch alloys wheels, and a new brown roof option for the Roadster variants.

The revised 2019MY MX-5 will go on sale from August onwards.