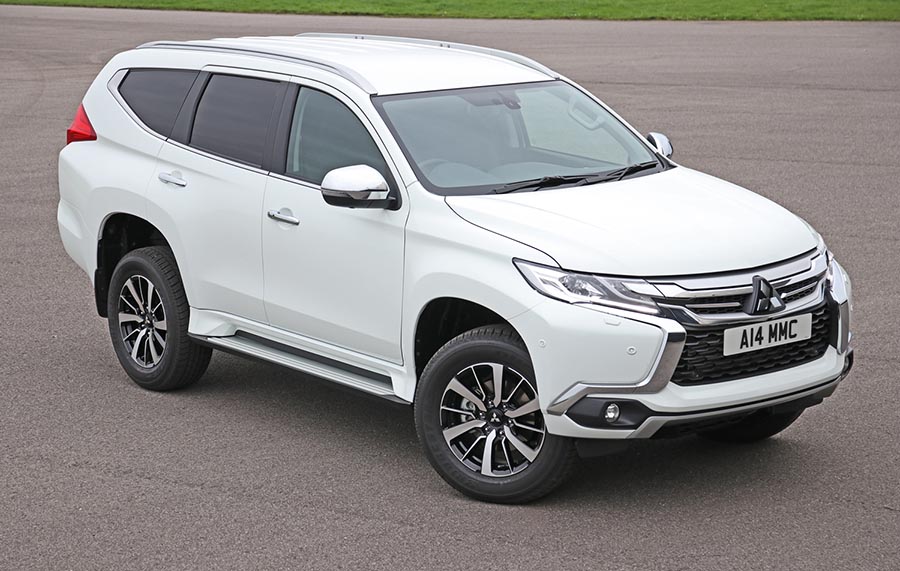 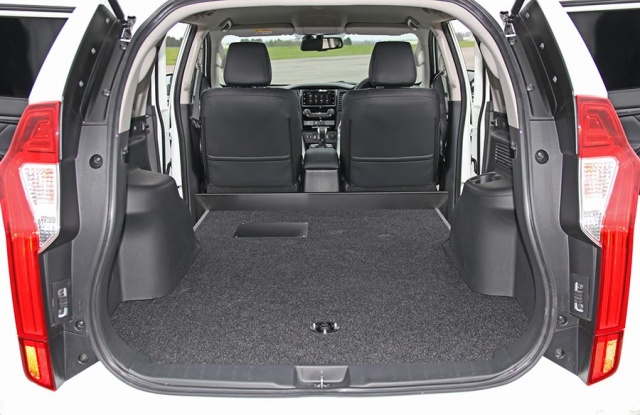 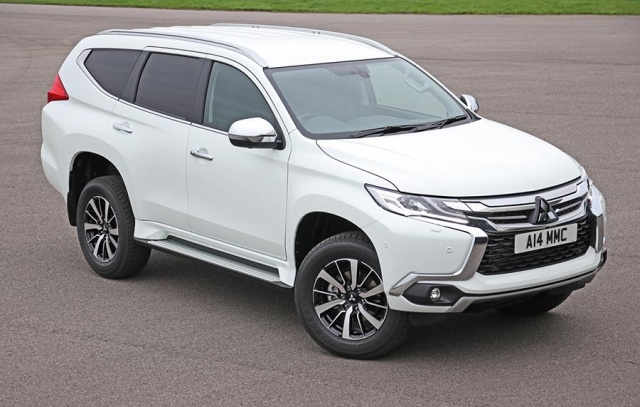 Called, unsurprisingly enough, the Shogun Sport Commercial, the new CV made its debut at the CV Show over in Birmingham, in the UK.

The Shogun Sport Commercial has a pair of front seats, behind which is a six-inch bulkhead in front of a completely flat-floored load area with bonded carpet. The side windows at the rear are opaque, for security reasons, but steel rear windows will be an option.

That load bay can take around 1,500 litres of clobber, while the Shogun Sport Commercial can tow up to 3,100kg of braked trailer, adding to its versatility. Power comes from a 181hp 2.4-litre turbodiesel engine, mated to an eight-speed automatic transmission and Mitsubishi's Super Select II all-wheel-drive system. This can switch between two- and four-wheel drive on all types of terrain.

The Commercial is based on the top-of-the-range 'civilian' Shogun Sport, so its kit list includes leather upholstery, electrically-adjustable and heated front seats, power folding mirrors, LED lighting for all exterior lamp clusters (including daytime running lights), dual-zone climate control, keyless entry and go, privacy glass, auto headlights and wipers, plus a Mitsubishi Power Sound System with extra tweeters and a 510-watt amp. Bluetooth and the Smartphone Link Display Audio infotainment, with Apple CarPlay and Android Auto compatibility, ensure connectivity on the move for the business user.

Although the Mitsubishi Shogun Sport Commercial isn't confirmed for Ireland as yet, it is highly likely it will make its way here and we'll have full details on the pricing and specification closer to the CV's launch.