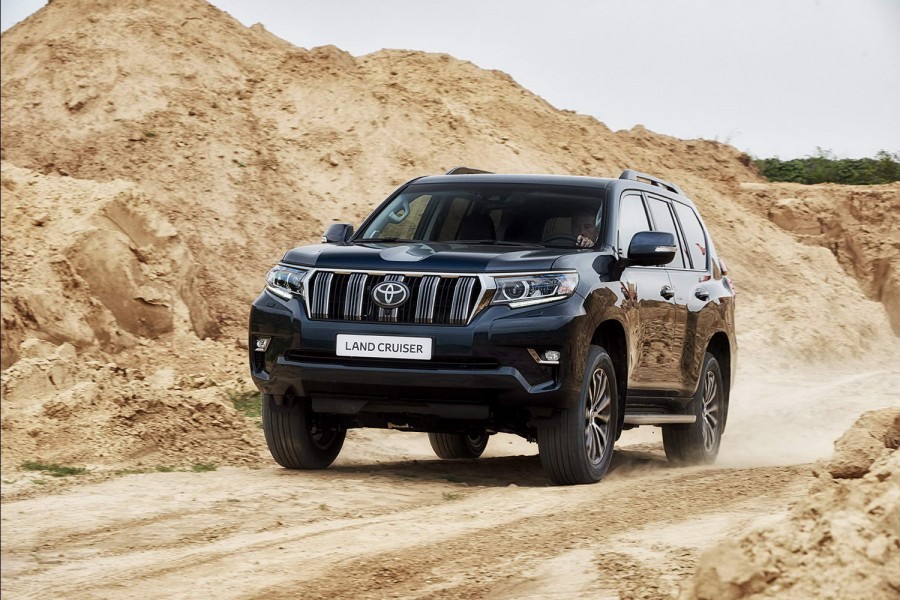 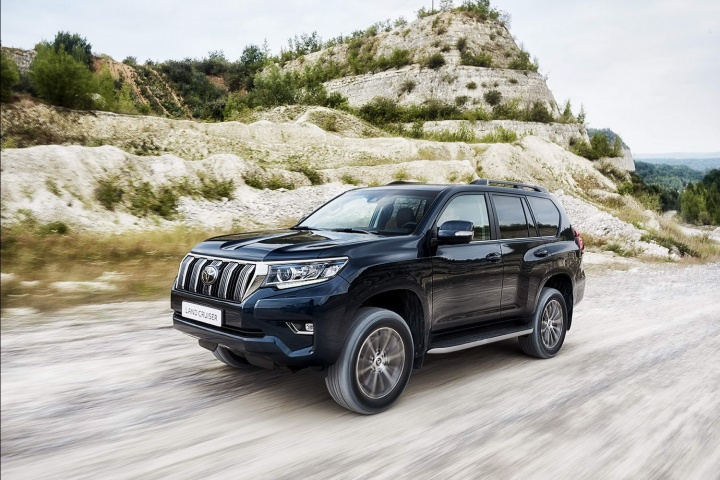 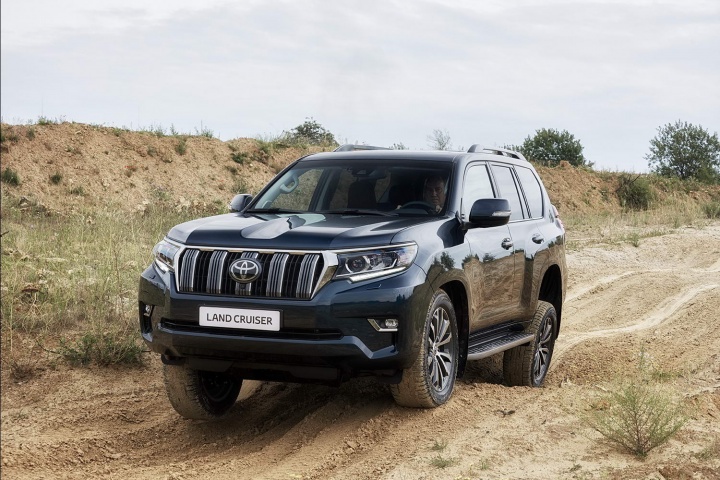 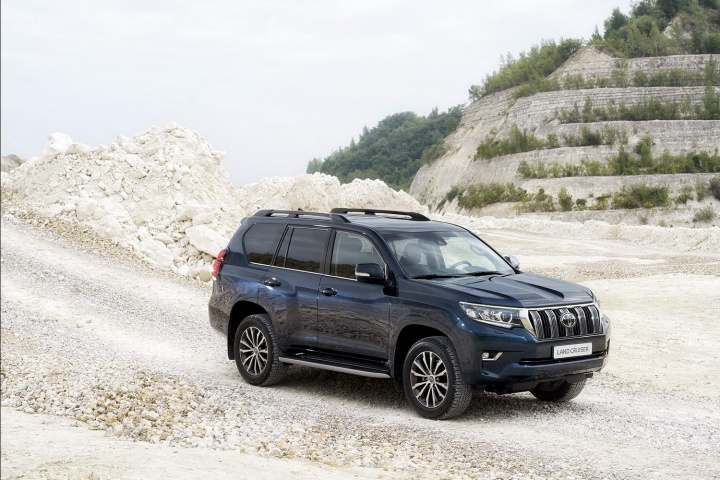 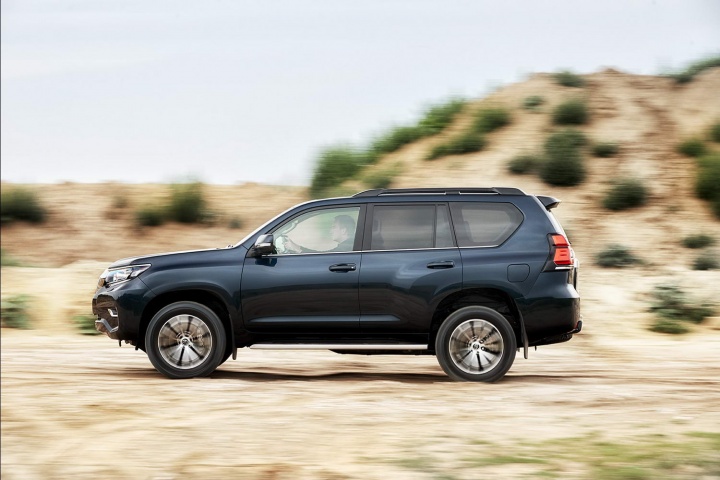 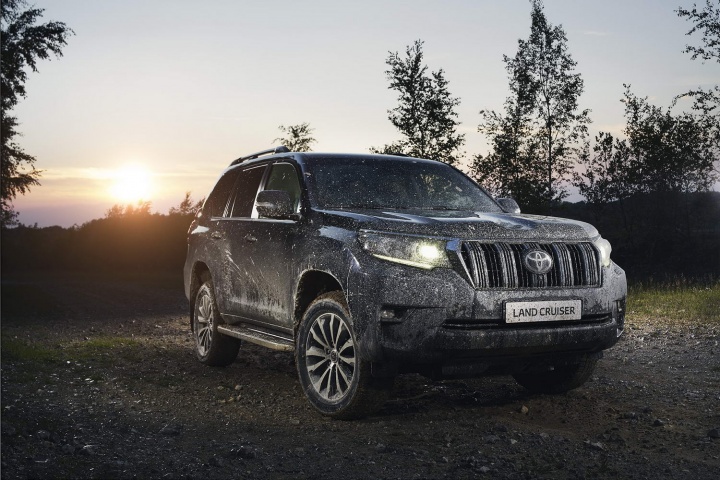 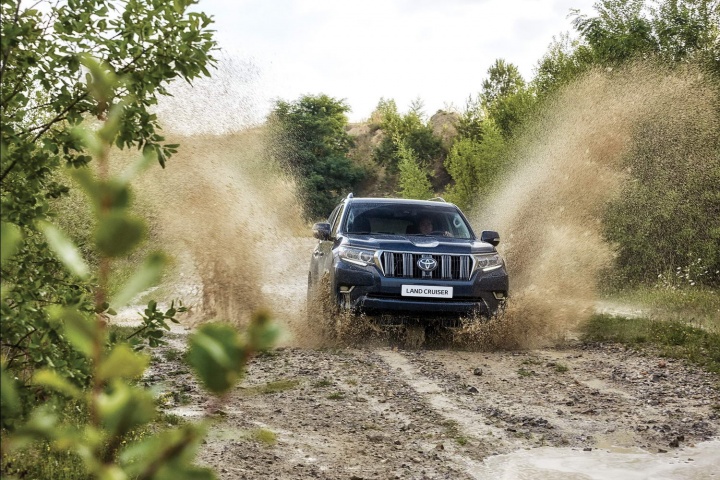 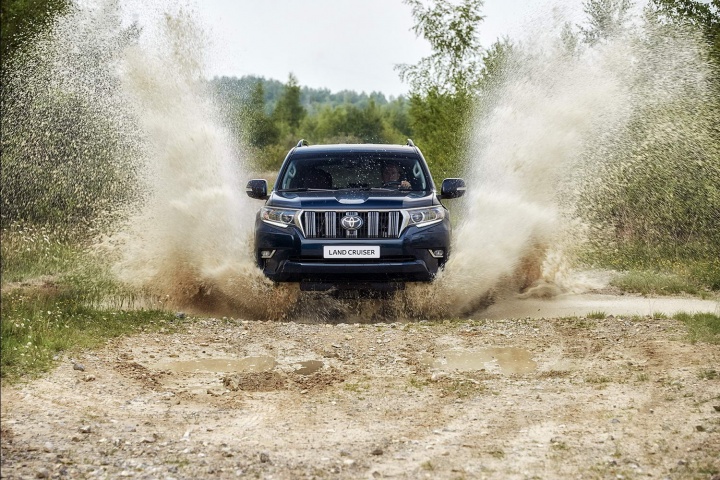 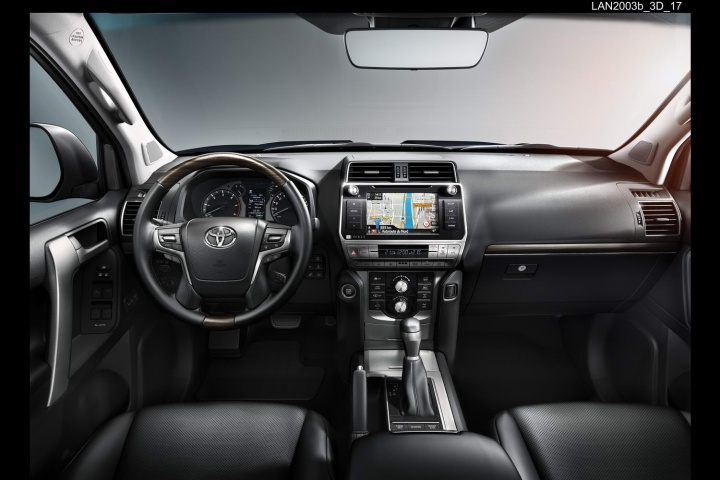 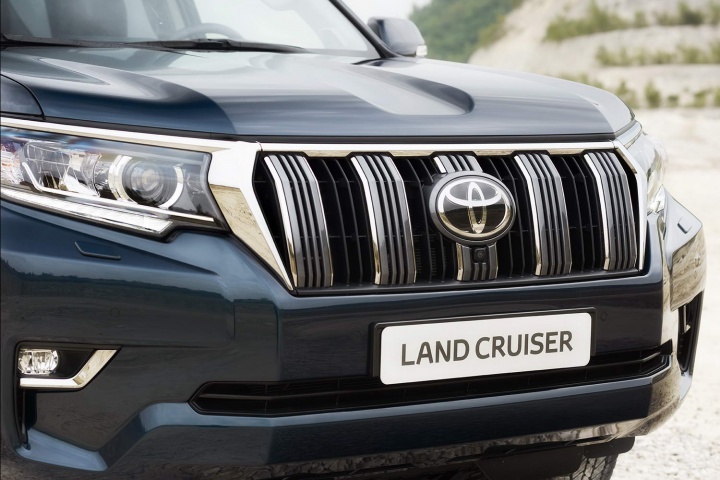 Venerable Toyota Land Cruiser gets cosmetic and tech updates for next year.

Toyota has given its Land Cruiser a facelift. Revealed at the Frankfurt Motor Show, the SUV will receive some visual upgrades, as well as a host of new safety and infotainment technology.

Outside, the bonnet, front bumper, front grille and headlights have all been refreshed, the latter now featuring LED daytime running lights. From the side, the design appears more resolved, with the bumpers on the same horizontal line front to rear. The wings have been re-sculpted to aid drivers in locating the vehicle's extremities more easily, while new rear lamp clusters and wheel options complete the look.

The interior gets a thorough overhaul in the name of better visibility and increased practicality, with a redesigned instrument binnacle and centre console. An eight-inch infotainment touchscreen takes pride of place on the latter, while a 4.2-inch TFT screen nestles between the dials in front of the driver. LED ambient lighting also appears for the first time.

No mechanical changes have been announced, so the proven 2.8-litre D-4D turbodiesel engine is still the only powerplant available here, with its 177hp and 420Nm of torque (450Nm when specified with the automatic gearbox).

However, Toyota has added a host of safety aids as standard on the higher trim levels. These include a pre-collision warning system with pedestrian detection, adaptive cruise control, lane departure alert and automatic high-beam, all utilising a radar unit mounted behind the grille and the rear-view mirror-located camera. A blind spot monitoring system and rear cross traffic alert are also available.

There's no official line on Irish pricing and specifications as yet, but these shouldn't differ greatly from current offerings. We'll bring you full details as and when we get them.