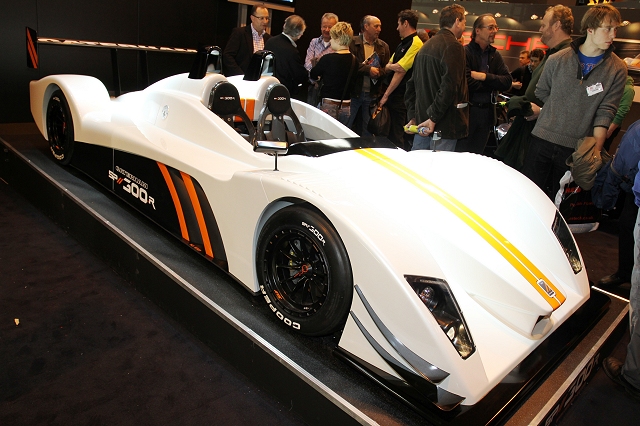 Caterham won't have any trouble selling every one of its new trackday specials.

Since it was launched at the Autosport show in January, over half of this year's production run of the Caterham-Lola SP/300.R has been accounted for.

Fourteen of the 25 cars that will be built this year have found customers.  Production numbers have been limited deliberately as the company promises to 'focus on enhancing build quality and maintaining its acclaimed one-to-one customer service'.

Next year will see the start of a one-make race series for the SP/300.R and several teams, as well as individuals, have purchased cars.  The first team order, for three cars, came from Fauldsport - reigning Caterham Superlight R300 Teams Champion.