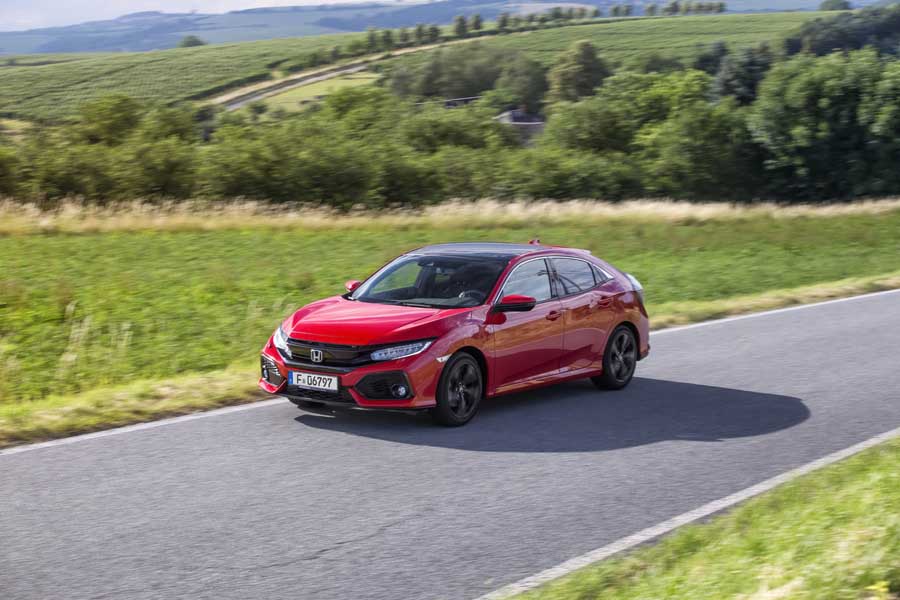 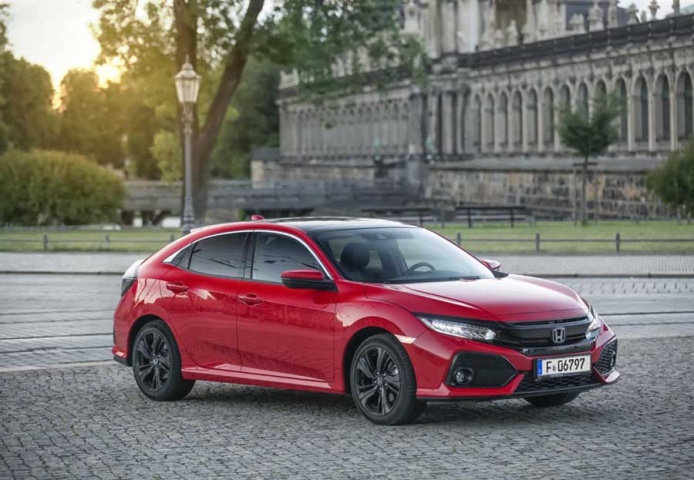 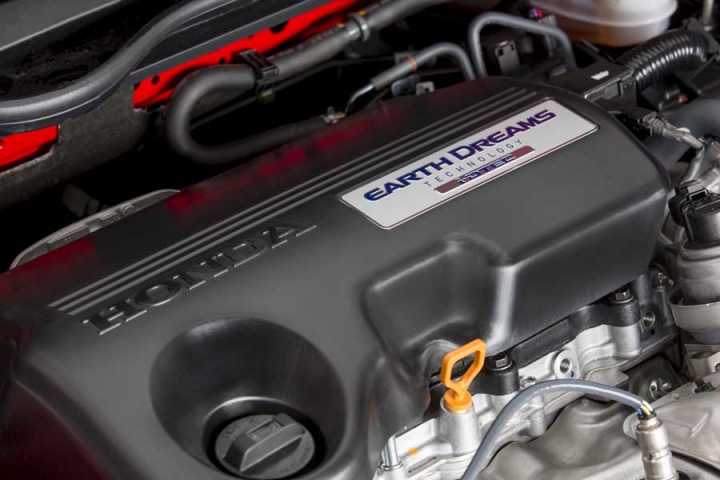 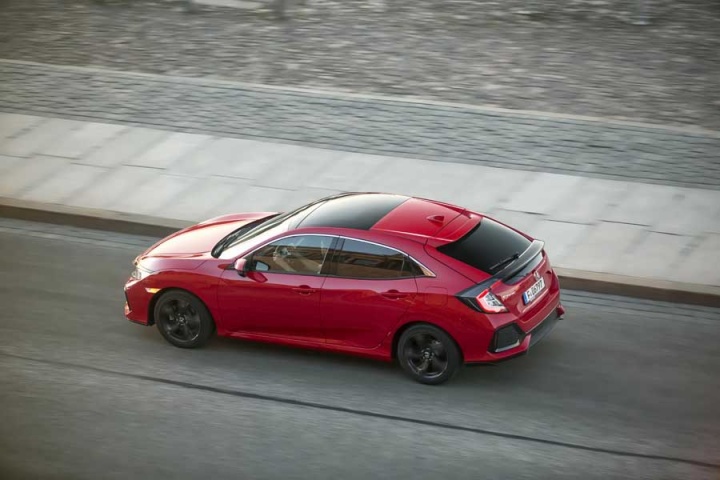 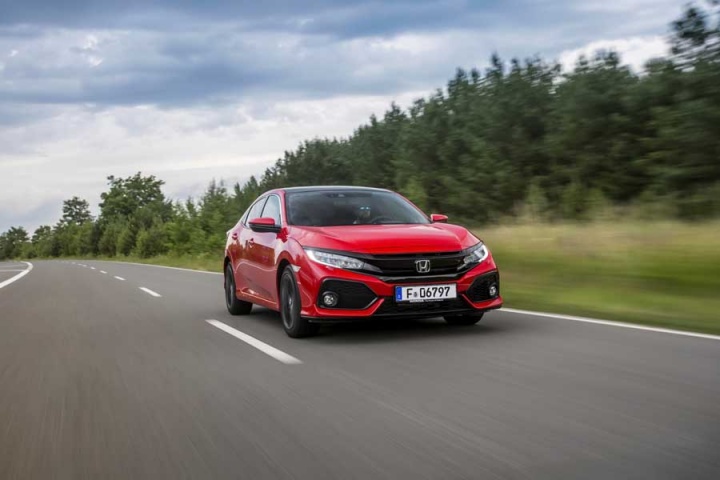 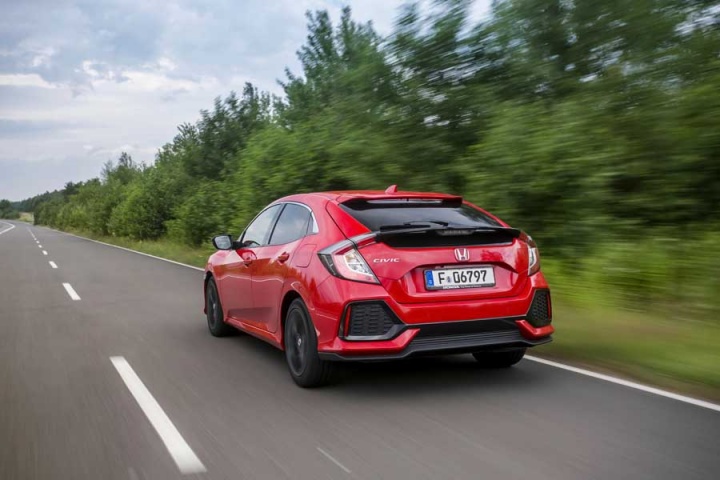 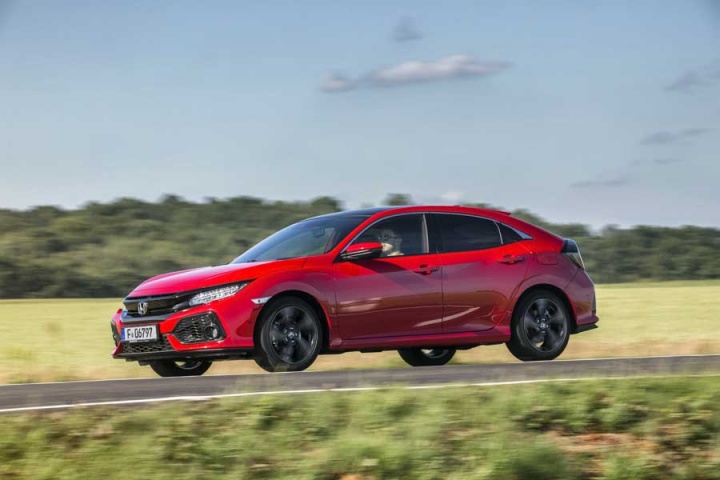 Honda has announced that it will add a 1.6-litre i-DTEC diesel engine to the powertrain line-up for its Civic MkX.

Previously, the all-new C-segment hatch has only been availalbe with turbocharged i-VTEC petrol engines, of 1.0 and 1.5 litres in capacity.

But the 120hp/300Nm four-cylinder i-DTEC diesel will come on stream in Europe from March 2018, offering better economy than any of the petrol options.

Honda says the new engine is one of the first units to be officially tested under the new Worldwide Harmonised Light Vehicle Test Procedure (WLTP) fuel consumption and emissions cycle, which comes into force this year in the wake of the discredited New European Driving Cycle (NEDC) parameters that have been used previously - and which often give wildly unattainable average economy figures.

So, it's perhaps incredible to read that the Civic i-DTEC should be capable of 76.3mpg (3.7 litres/100km) and 99g/km CO2 emissions, following on from its WLTP cycle.

The Japanese company says these excellent returns are thanks to some 'significant' improvements to the engine and the exhaust system. So while the 1.6-litre, four-cylinder unit uses the same Bosch fuel injection as before, now it has pistons made of chromium-molybdenum steel alloy and 'super plateau honing' of the bores to reduce cylinder friction.

Honda says the i-DTEC 1.6 delivers 120hp at 4,000rpm, as well as 300Nm of torque from just 2,000rpm, leading to a 0-100km/h time of 10.4 seconds for the diesel Civic. It will be built at the Honda Manufacturing UK plant over in Swindon and it's not the only new drivetrain tech coming in 2018; midway through next year, a nine-speed automatic transmission will be made available in the Civic, representing its first-ever application in a two-wheel-drive model.