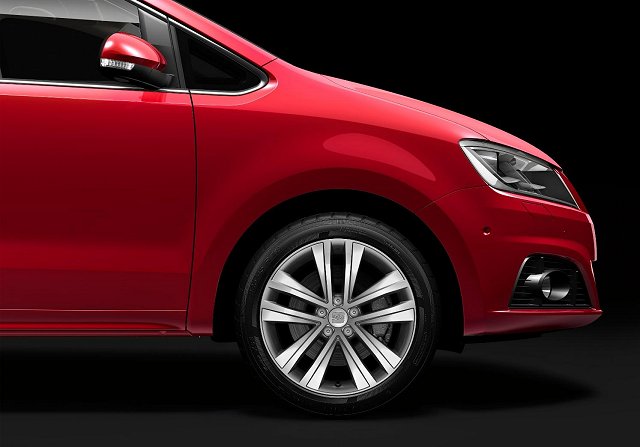 SEAT exhibited a four-wheel drive version of the Alhambra MPV in Geneva.

SEAT has pulled the wraps off a four-wheel drive version of the latest Alhambra MPV. It has yet to be confirmed for sale in Ireland, as buyers are more likely to gravitate towards existing front-wheel drive models with lower emissions, but it will appear in other European showrooms.

Eco features include brake energy recovery and stop-start, and SEAT says there will be five- and six-seat versions available later on.

Euro buyers are likely to pay the Alhambra 4WD some attention, but Irish buyers will probably stick to the front-wheel drive variants to save on fuel and taxation costs.