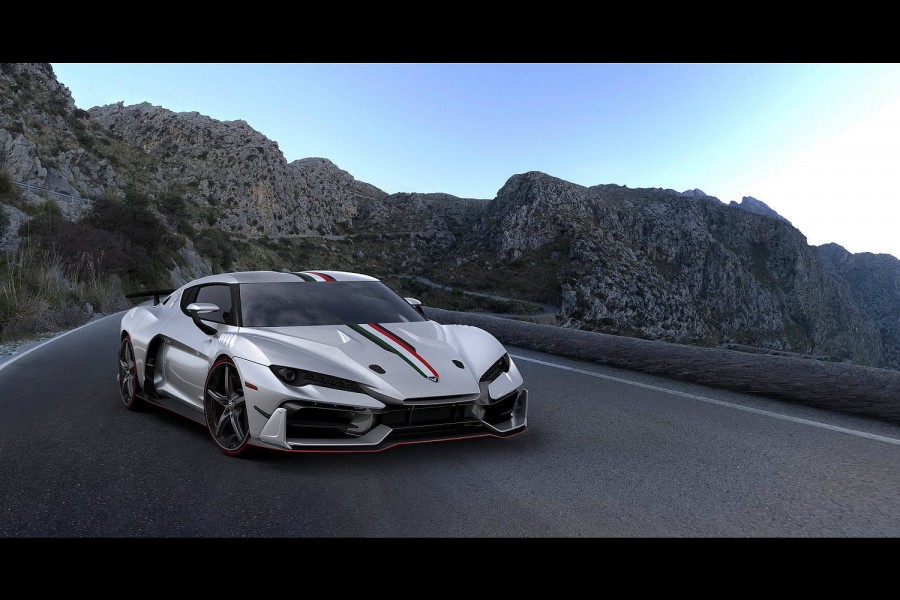 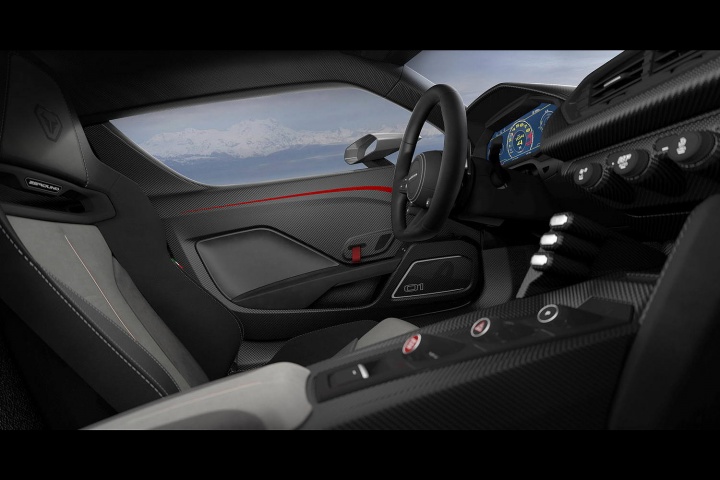 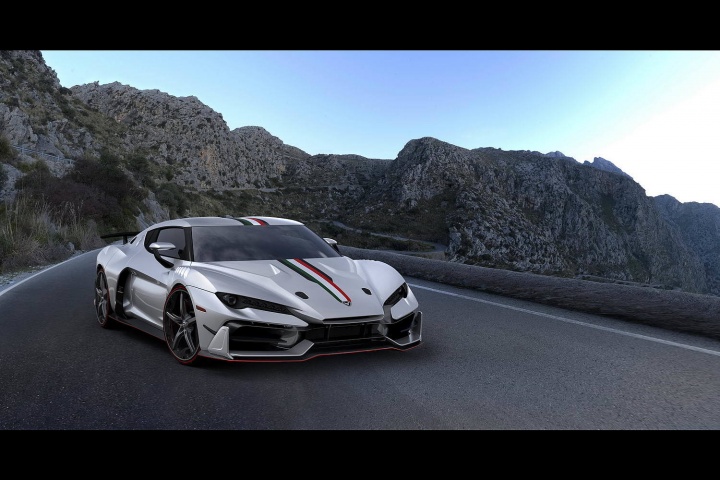 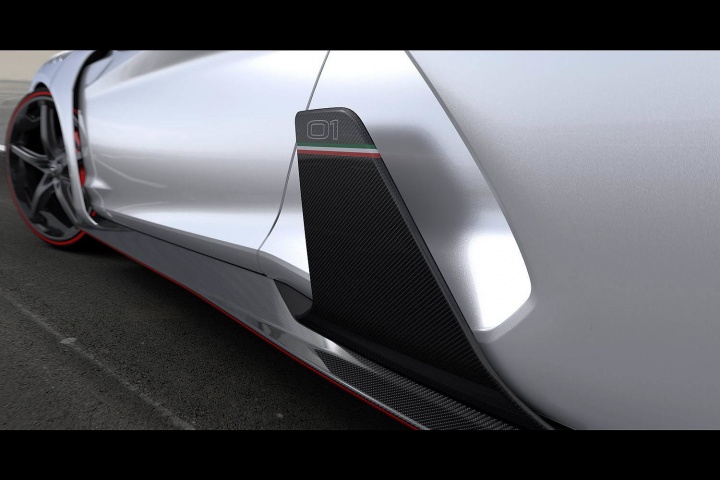 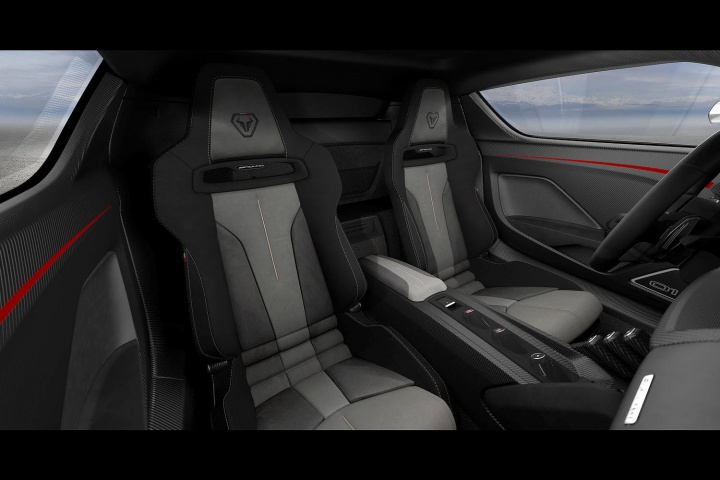 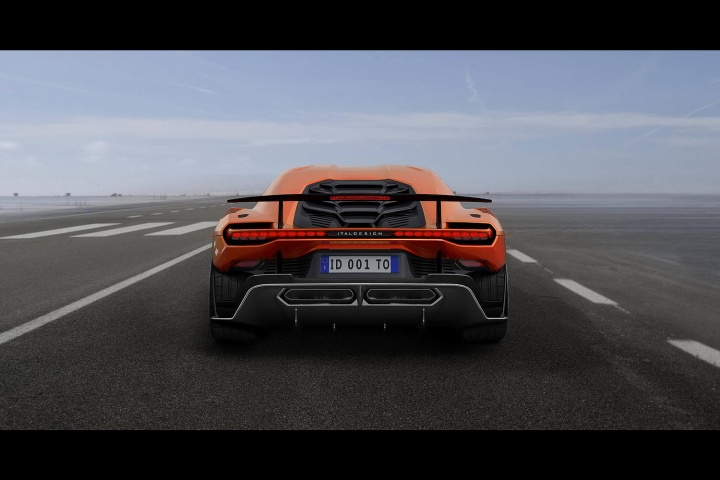 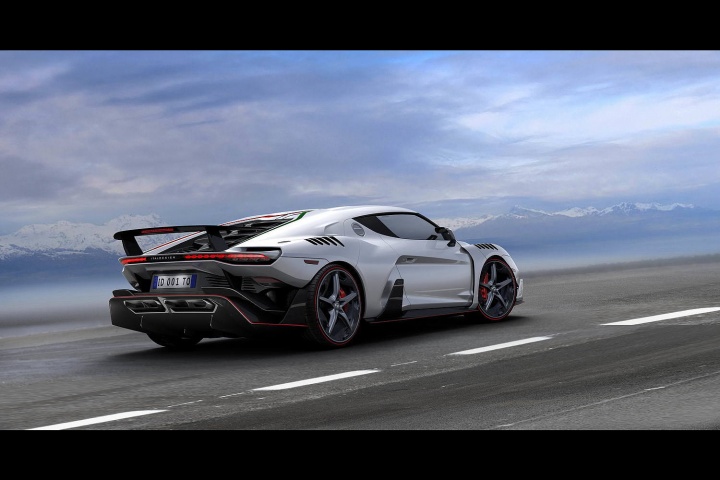 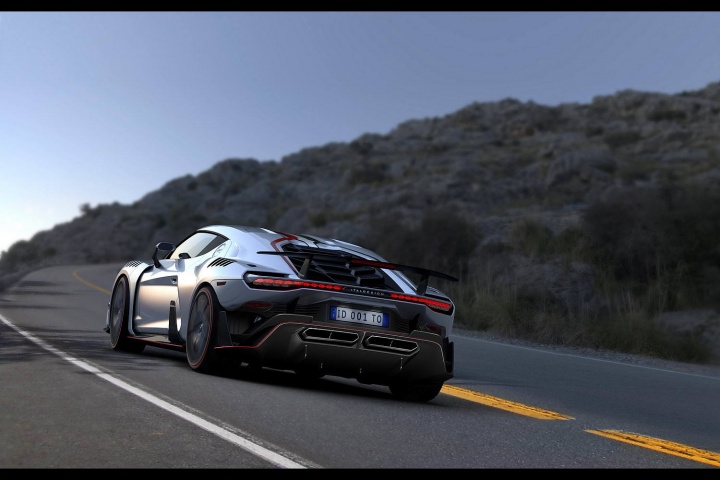 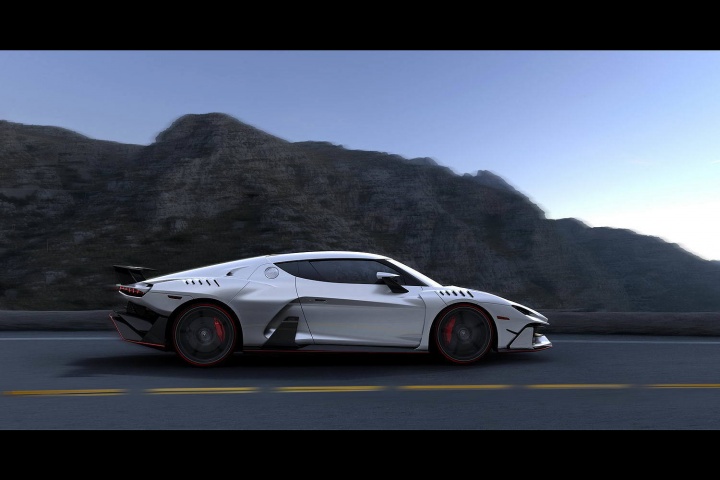 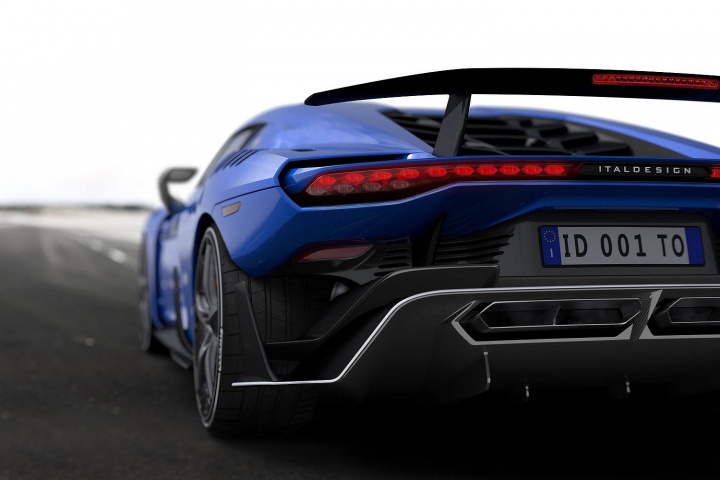 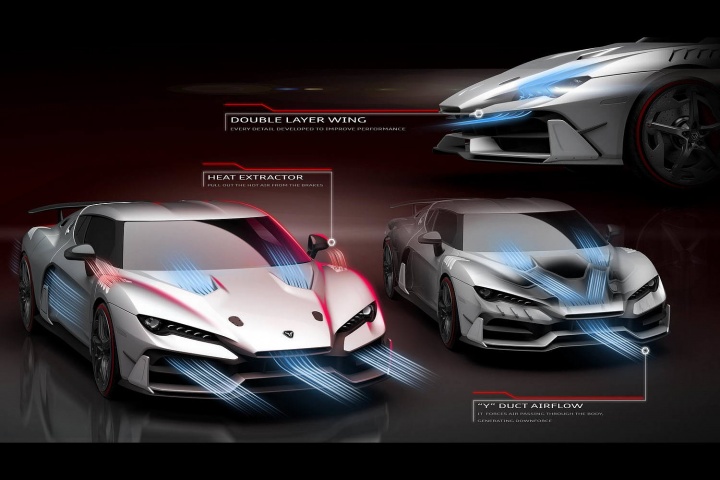 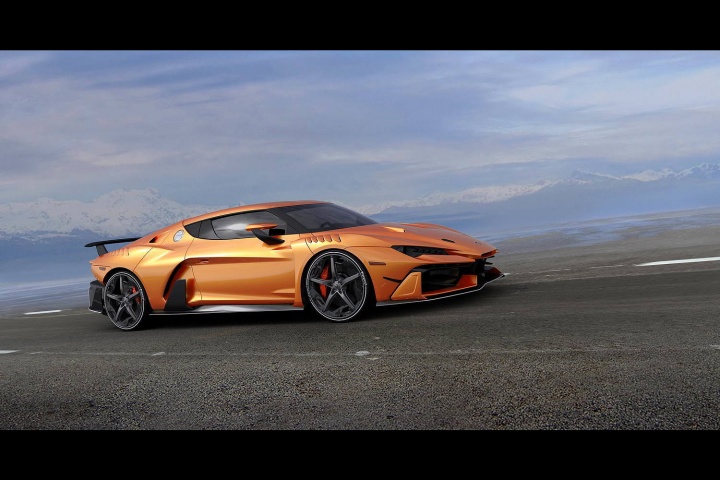 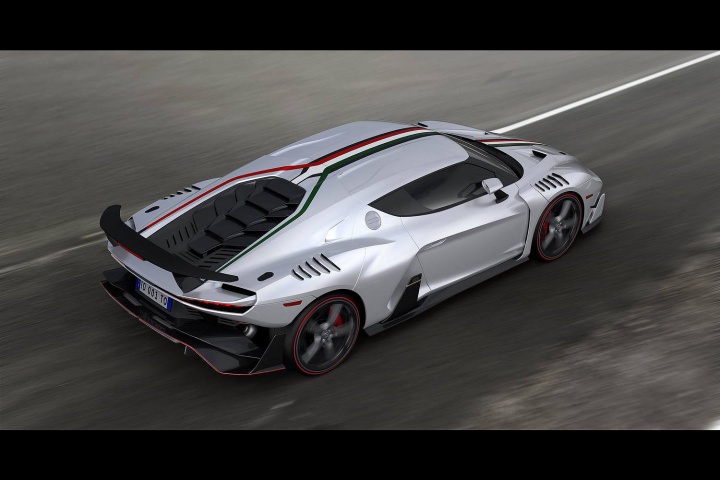 This is the Italdesign Zerouno and if you look closely enough, you might just spot that it's basically a very heavily restyled Lamborghini Huracan.

More than 90 per cent of coachwork company Italdesign was snapped up by Lambo in 2010 and while the rather busy, made-of-carbon-fibre exterior might be considerably more outlandish than the Huracan it is based on, one glance at the interior structure shows you the car's roots.

Not that this is a bad thing - that means the Zerouno has a mid-mounted 5.2-litre V10 that should be rated for at least 610hp, driving all four wheels through a seven-speed dual-clutch gearbox. Italdesign claims the Zerouno is capable of 0-100km/h in 3.2 seconds and a top speed of 328km/h, which we have no reason to doubt.

Italdesign is going into very small scale series production once more, purely to cater for supercar enthusiasts and collectors. Only five Zerounos will be built before the end of this year, with prices likely to be exorbitant as a result. Still want that Huracan Performante...? What's that? Oh, you would rather have the Lambo? Yes, us too...

Its name might look very glamorous at first glance, but the Zerouno is one of those automotive examples - like Quattroporte or Biposto - where the Italian is far more romantic than a pragmatic English translation. For instance, would you be as interested in this car if we said it was the Italian Design 01? Thought not.