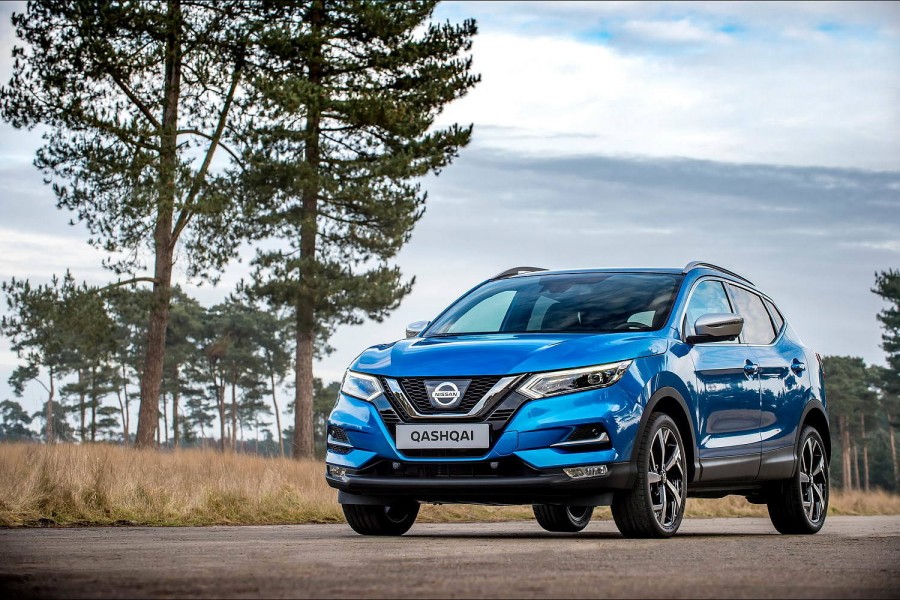 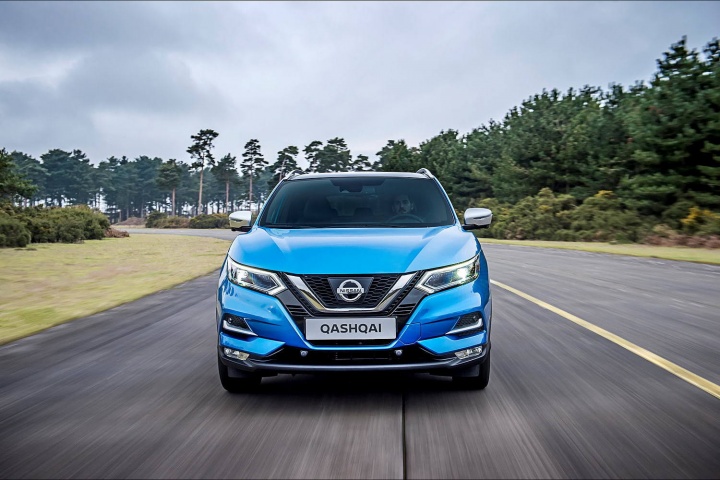 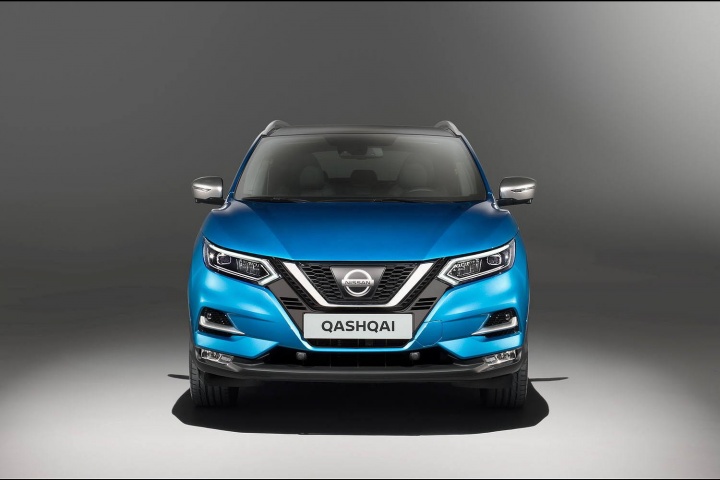 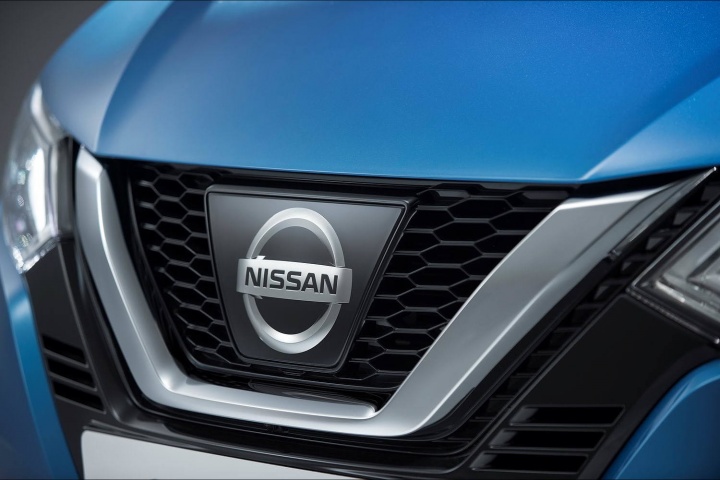 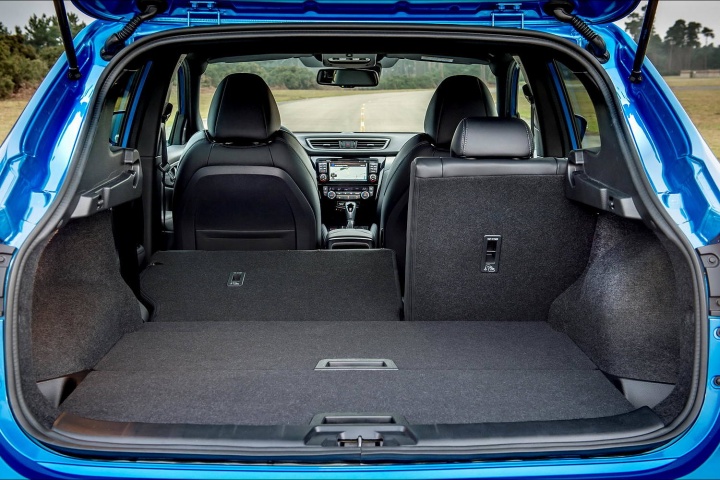 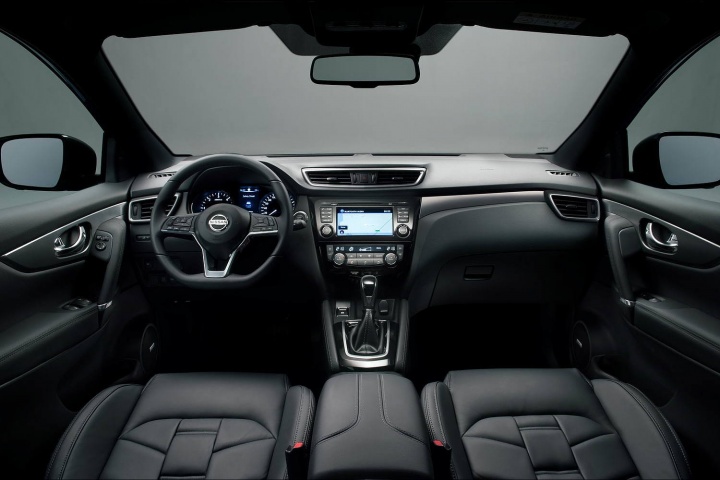 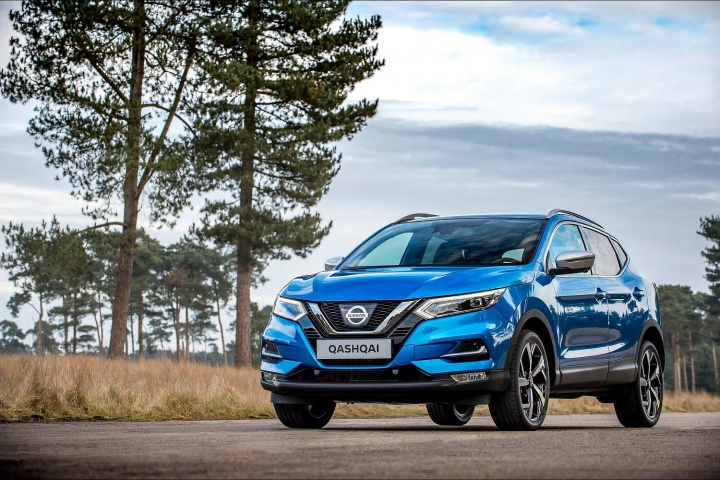 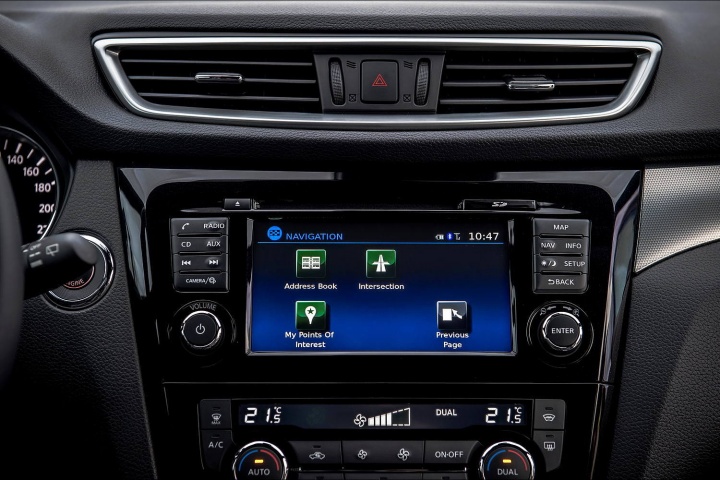 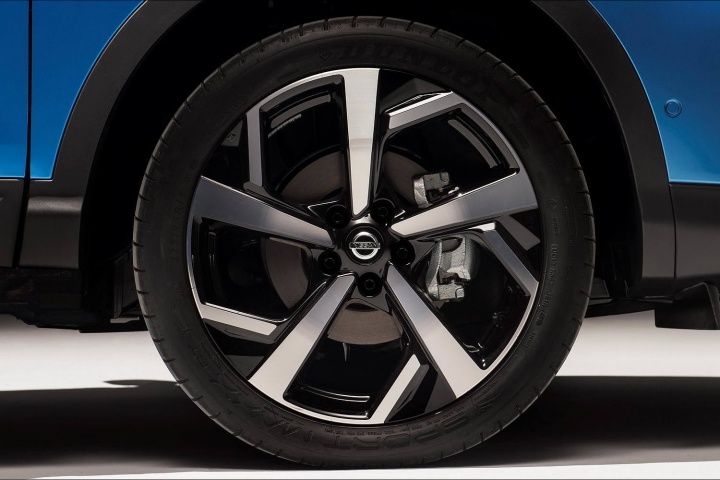 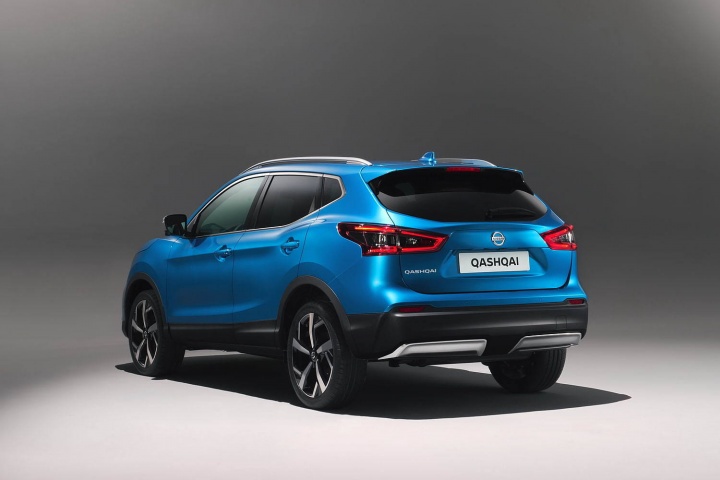 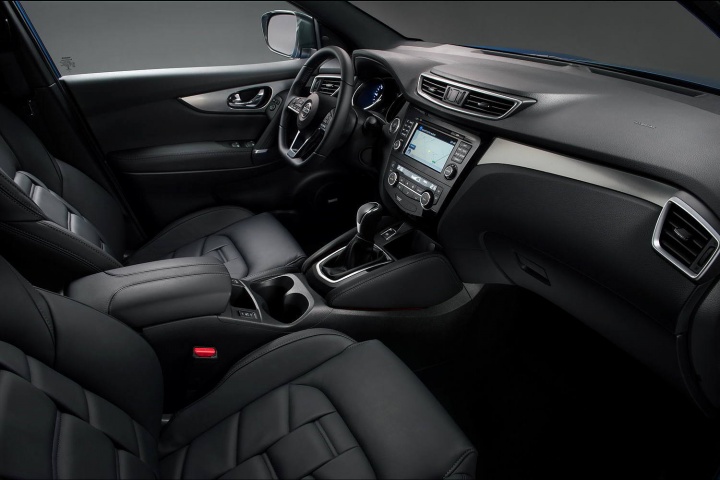 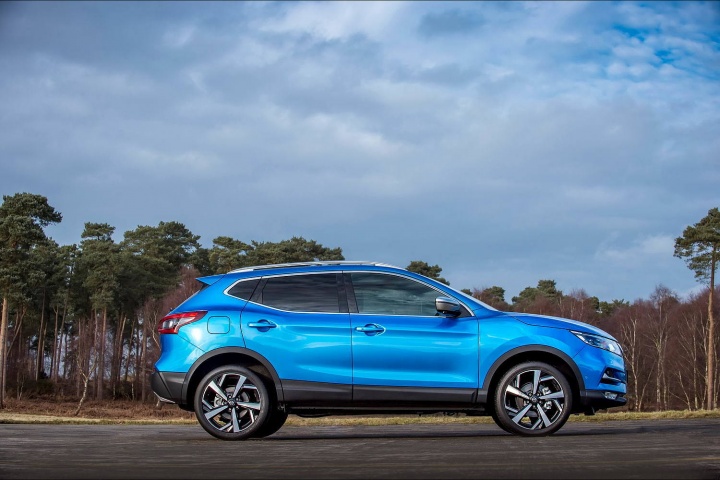 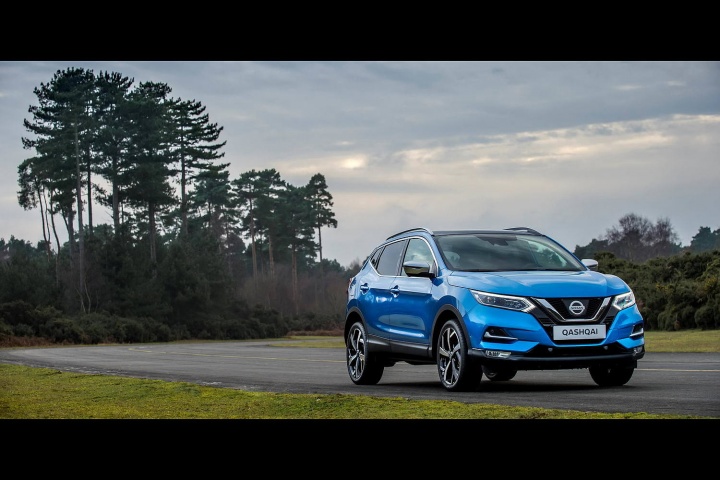 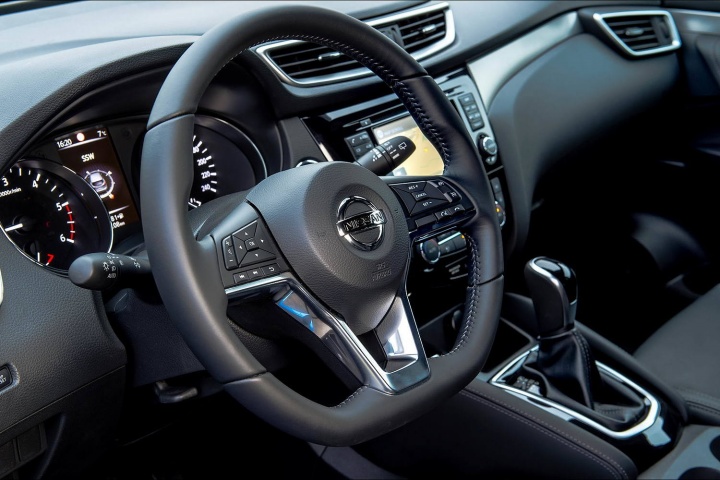 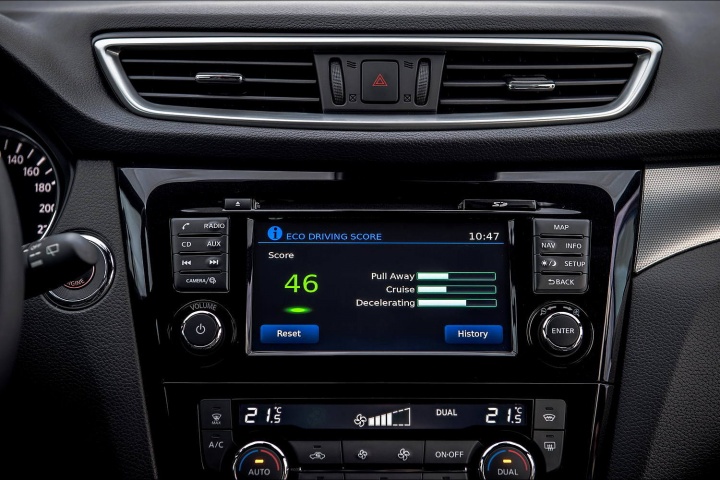 It may still be ensconced firmly at the top of the best sellers' lists, but Nissan has brought an updated Qashqai to the Geneva Motor Show. There's nothing radical here (why mess with a winning formula after all?), but there are some interesting new options going on.

First up, there's the styling, which lifts the grille design from the new Micra, while the lights are new too. Inside, there's a new flat-bottomed steering wheel and a revised centra console with a new infotainment touchscreen. There are also new leather trim options, which should make the Qashqai's cabin feel a touch more luxurious.

More significant though are the tech changes. The new Qashqai will be available with an optional ProPILOT autonomous driving system, which will, like the similar systems offered by Mercedes, Volvo and others, take partial control on the motorway and deal with lane keeping, braking and acceleration. That would be impressive enough in a popular family car, but next year Nissan says that it will update the system to be able to change lanes by itself, and that by 2020 it will be able to tackle difficult traffic junctions.

The rest of the Qashqai is more or less unchanged, with the same 1.2 and 1.6 turbo petrol engines and 1.5 and 1.6 diesels, with CO2 emissions starting from 99g/km.

Paul Willcox, Chairman, Nissan Europe, commented: "We have put the Nissan Intelligent Mobility vision at the heart of our product strategy, guiding the development of every vehicle. The new Nissan Qashqai is proof of that, with enhancements which will continue to define and set new standards in the crossover segment."

Nissan also announced the continuation of its collaboration with NASA in developing autonomous vehicle systems, and brought out film-star Margot Robbie as its new electric vehicle ambassador.