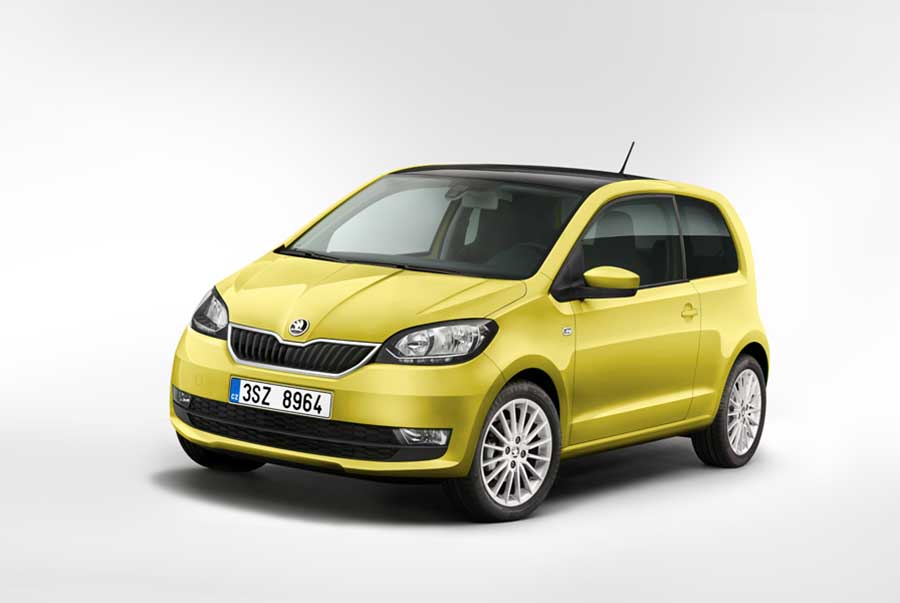 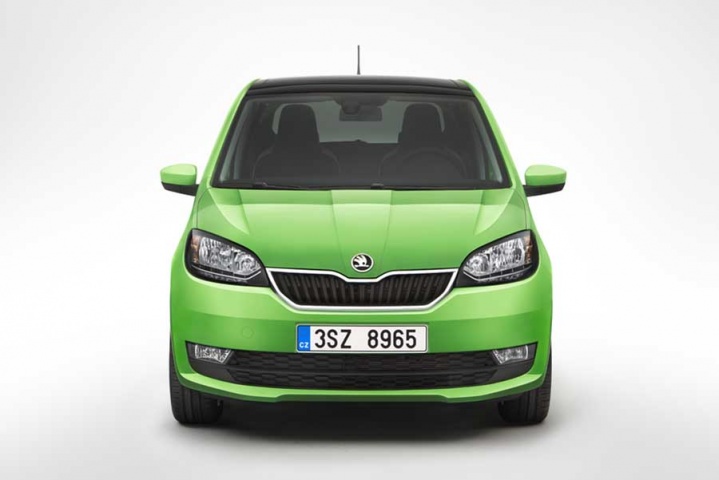 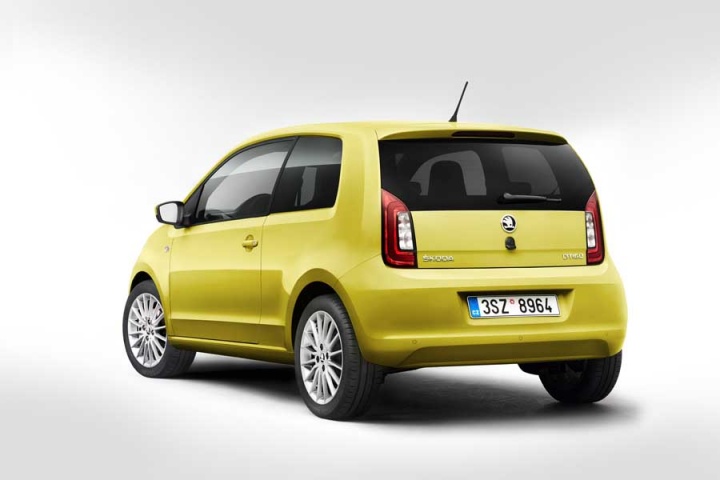 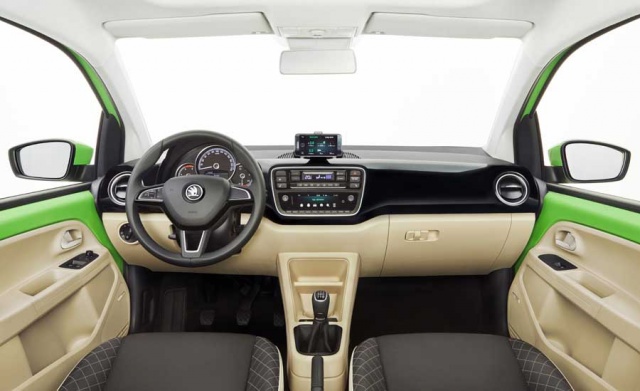 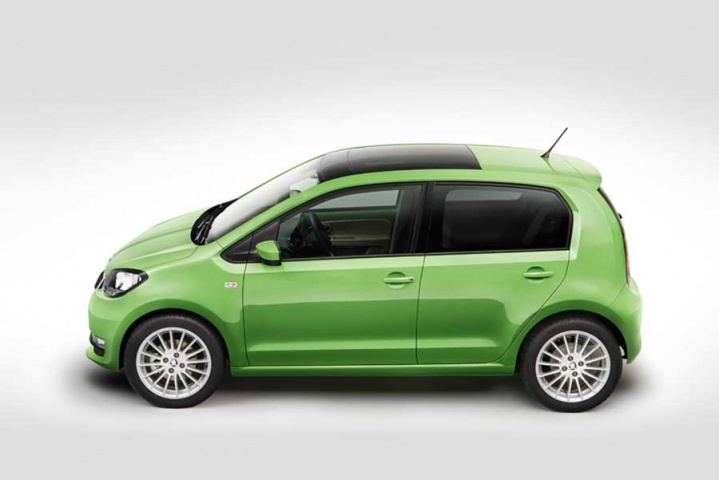 Skoda has given its smallest and most affordable car, the Citigo (which is essentially a Volkswagen up! with mildly altered styling and Skoda badges) a minor update for 2017.

The revision is really just a nip-and-tuck of the exterior, comprising a new bonnet, new grille, new bumpers and new fog lights (which can be optionally equipped with a cornering light function).

There are also new alloy wheels (including a darker Titanium finish option) and a new Kiwi Green paint option.

On the safety front, the autonomous emergency City Safe Drive braking system (which is an option) works between 5km/h and 30km/h, and uses a laser sensor, which is integrated into the windscreen, and scans a 10-metre area in front of the vehicle. In the event of an impending collision (if the driver does not react), the braking system is primed and the hydraulic Brake Assist function becomes more sensitive. If necessary, the system initiates a full application of the brakes to bring the car to a standstill if the driver is not braking hard enough.

On the inside, the Citigo gets new main instruments and updated radio modules with improved connectivity options. There's a 'Move&Fun' app, available for Apple and Android smartphones, which connects the phone to the car (and includes a dashboard holder) and which integrates music and entertainment controls and a trip computer.

The engine line-up consists of one 1.0-litre three-cylinder petrol engine in two power outputs - a basic 60hp version and an uprated 75hp version.

The updated Citigo will get a first outing at the Geneva Motor Show in March.