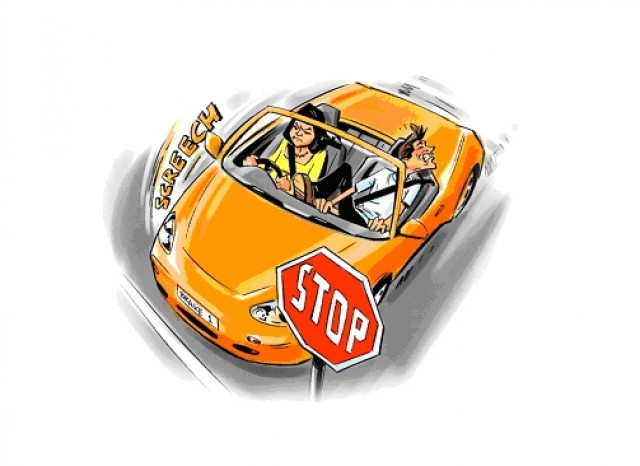 Irish motorists have identified the most annoying passenger types.

According to a survey carried out by Continental Tyres, 'back seat drivers' are the most annoying people in Irish motorists' cars. They lead the list by 48 per cent, followed by 'fiddlers' at 42 per cent. The latter is characterised by twiddling with buttons and switches on the dashboard. 'Sleepers' tend to fell asleep at departure, snore during the journey and wake up at arrival. They are ranked third at 35 per cent.

Interestingly enough, 85 per cent of the respondents claimed to have asked their passengers in advance to leave their car out of frustration. However, despite the complaints, 55 per cent expressed their dislike for travelling alone most of the time.

According to Paddy Murphy of Continental Tyres Ireland, "driving is the time we need to be most alert and an annoying passenger can be an unhelpful distraction". He also added that passengers should note that such activities are distracting.

Just over 25 per cent of the respondents admitted avoiding getting in a car with a particular person, including dads, drunken mates and partners.