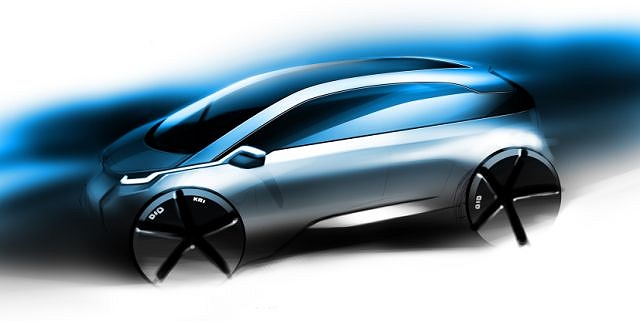 Tune in Monday for news on BMW's new eco-brand.

In the spirit of BMW's occasional mysteriousness, the company has announced that on February 21 it will "allow you a first glimpse into the world of what will become a new BMW sub-brand."

That sub-brand is Mega City, which is BMW's umbrella for small vehicles powered in a more sustainable way than using the dirty fossil fuels that are pumped into M3s and the like.

The first Mega City car will come in 2013, so we don't expect this to be a full unveil of the car, but rather a load of info on the brand formerly known as 'Project i'.

Still, we'd hope to get a glimpse of the car, and maybe some detail on how it's powered.

We'll be watching on Monday (21 Feb), and we'll let you know the craic as soon as it's over.