GranTurismo to come to life again 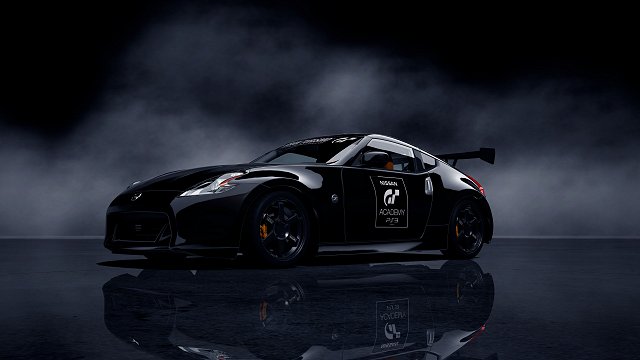 Nissan has announced the start date for the 2011 GT Academy competition.

Owners of Gran Turismo 5 across the world will soon be able to compete online for the chance to have a real racing career. GT Academy 2011 on PlayStation 3 has been officially announced.

It's the third year of the European GT Academy; the US gets its very first GT Academy this year, too.

The car and circuit combination that will be used for the challenge has not been announced yet, though the former is likely to be a Nissan 370Z. The eventual winner will drive in the Dubai 24-hour race in a factory backed Nissan 370Z GT4 car.

The competition opens Friday 4 March, with virtual competitors given as many chances to lap the chosen circuit as they please until midnight on Sunday 17 April. Ten countries will compete, with the fastest 20 racers on the leader board of each invited to enter a live final.

The top two from each final will go to a real life 'Race Camp' at Silverstone, where they'll endure a process not dissimilar to X-Factor Boot Camp, except without hyperbolic sob stories bleated out to camera backed up by the latest power ballad from one of Simon Cowell's R&B acts. We assume.

"I am sure that most people with an interest in motor sport have dreamt about having a go for real," said Gran Turismo creator Kazunori Yamauch. "The competition has already made that dream a reality for the previous two winners, so it is well worth entering - even if it is only your friends you want to beat!"

Previous winners Lucas Ordonez from Spain (2008) and Jordan Tresson from France (2009) went on to real life racing success, having placed second and fourth respectively in the European GT Cup in their first competitive seasons.