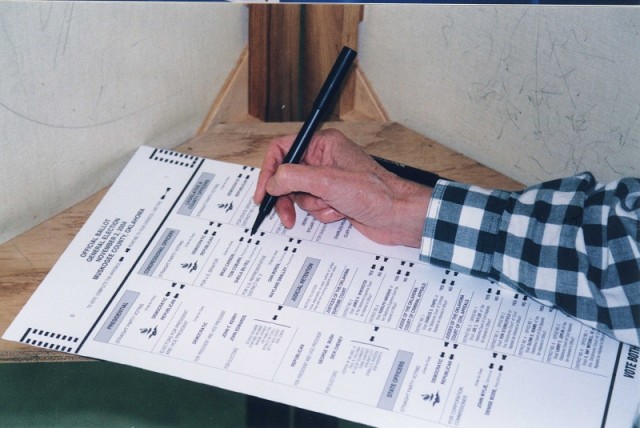 AA persists to ensure road safety is not neglected by future government.

The AA is issuing a crucial message to both election candidates and the incoming government to remind them not to let road safety slacken off while they deal with other pressing issues the country faces.  In the recent motoring survey it carried out, Irish drivers ranked road safety as their number one concern associated with motoring, ahead of various costs and concerns related to it.

AA Director of Policy Conor Faughnan spoke as he welcomed FIA President Jean Todt on his visit to Dublin this week.

He acknowledged many fundamental issues such as deaths on our roads - although Ireland has enjoyed reasonable success in recent years in terms of an increase in road safety, "212 deaths compares better with previous years, (but) it is still a national disaster".

He also noted that people under the age of 25 cater for as much as 40 percent of Irish motoring deaths each year, and hoped the fact that the "FIA has huge experience of promoting road safety in countries around the world through its involvement not just in motorsport but in initiatives like EuroNCAP", that such a high profile body would help keep these road safety issues in the light.