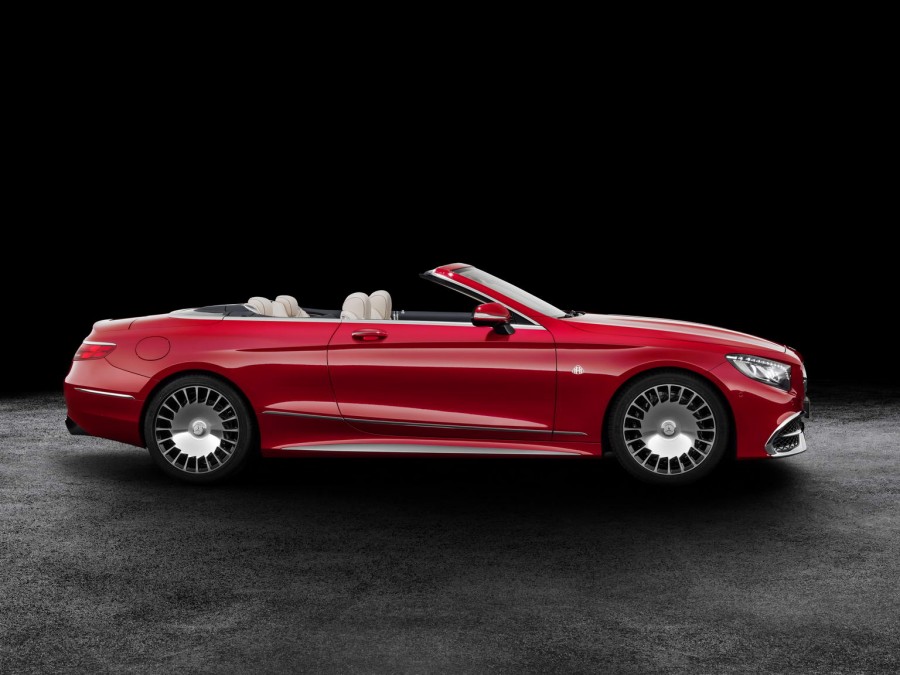 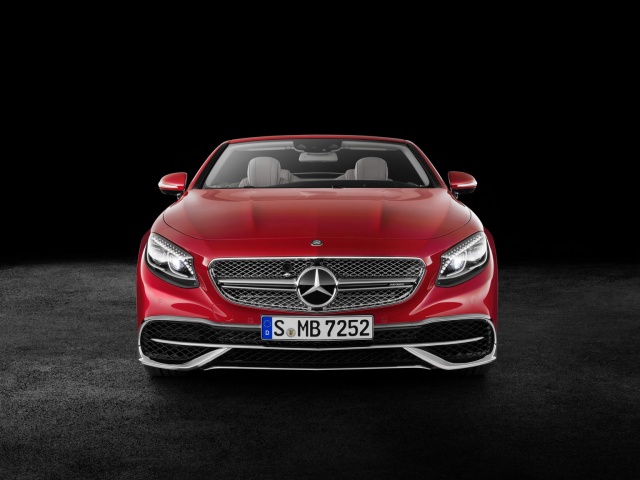 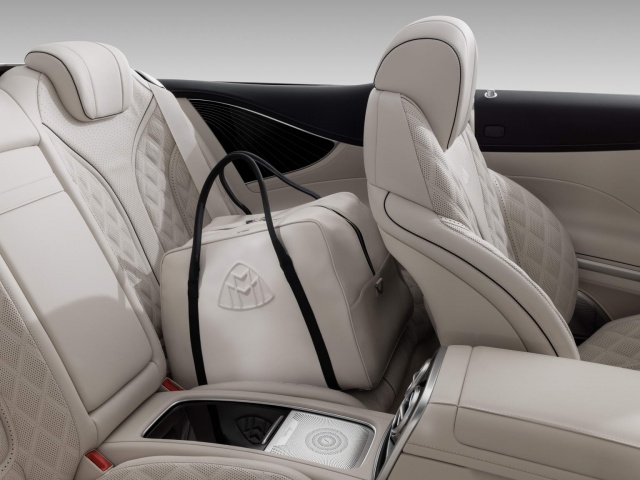 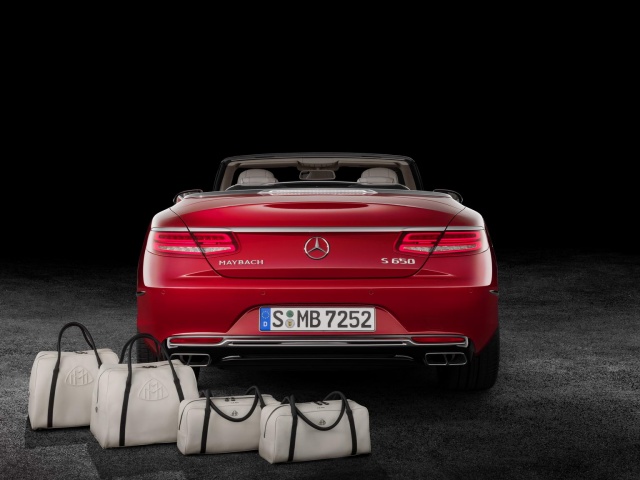 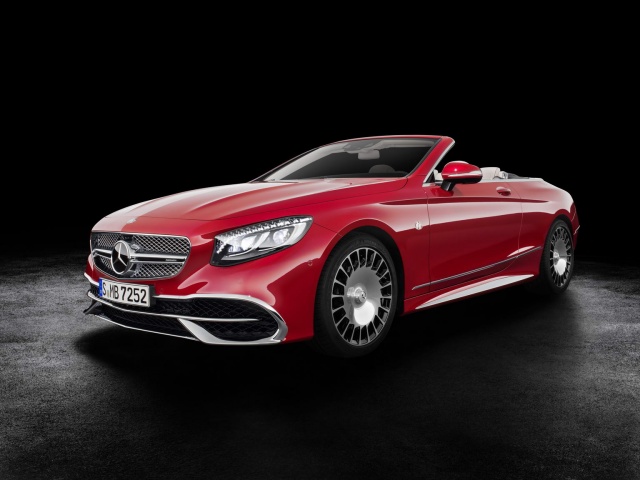 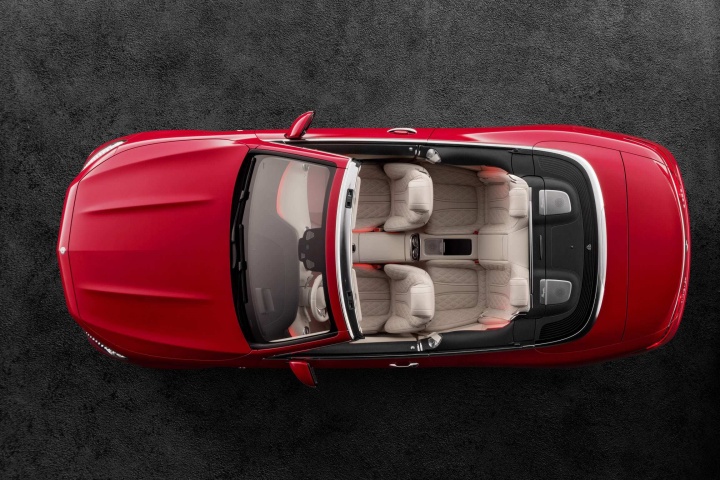 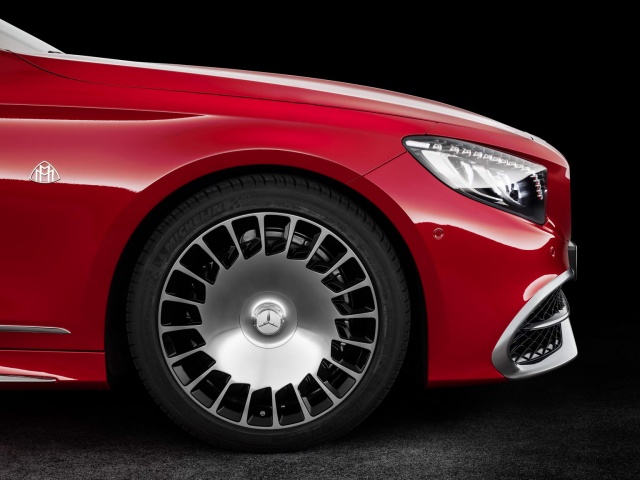 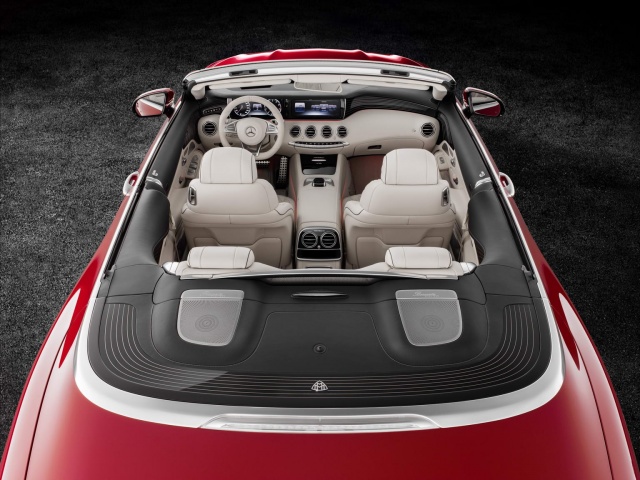 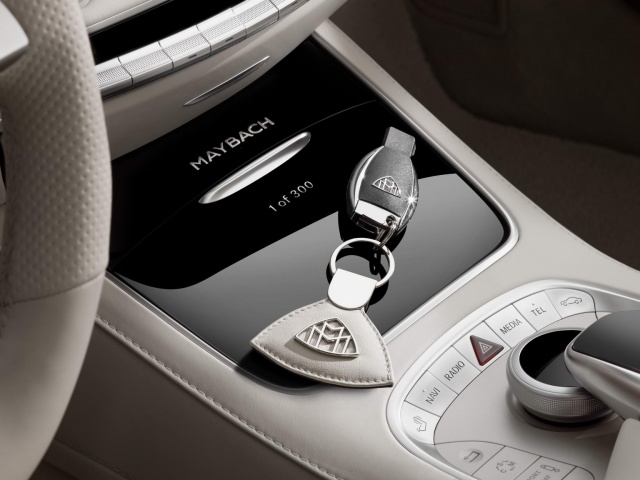 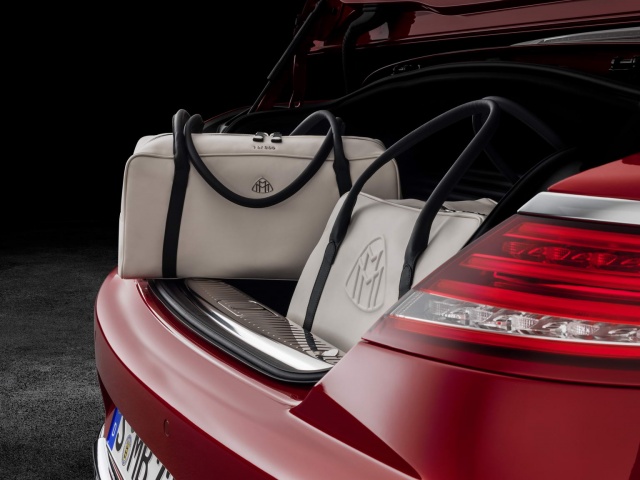 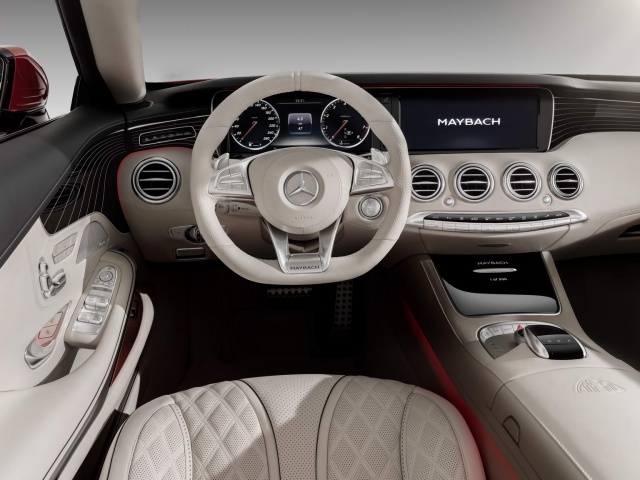 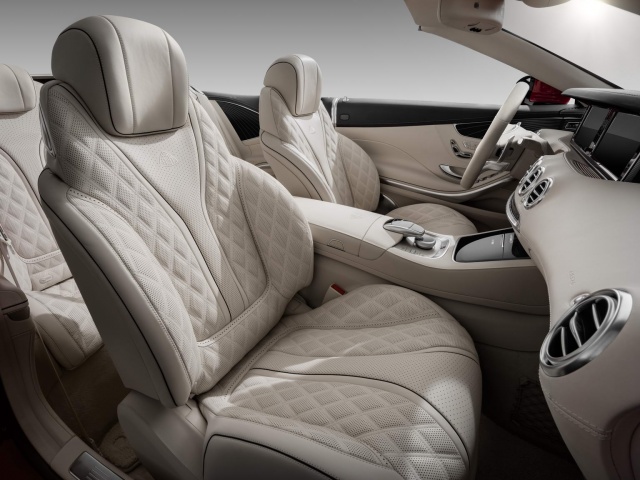 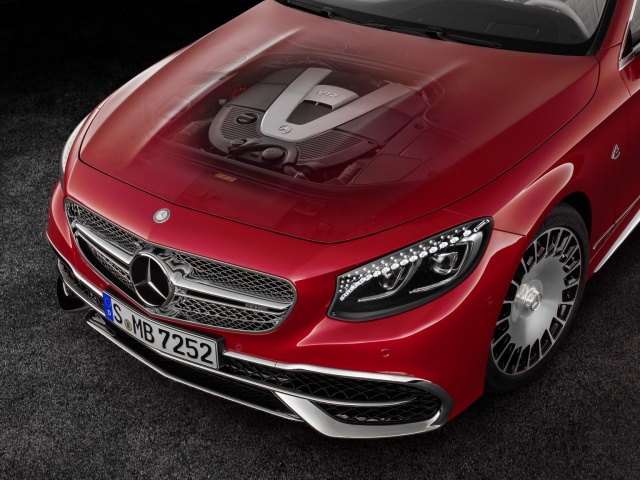 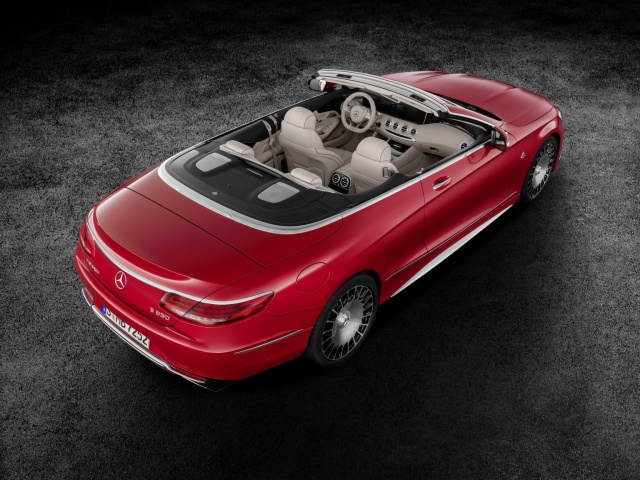 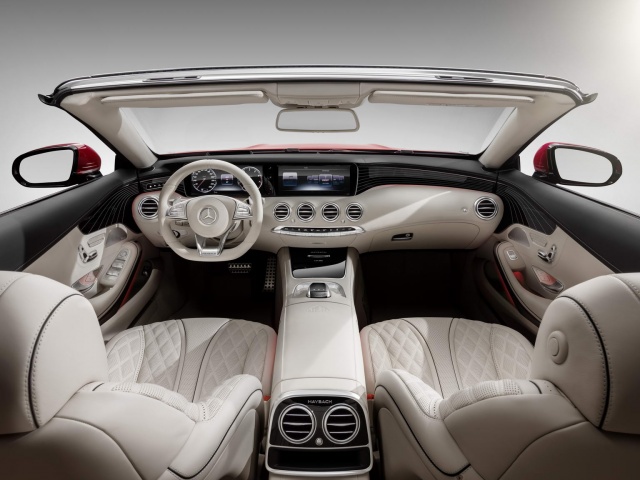 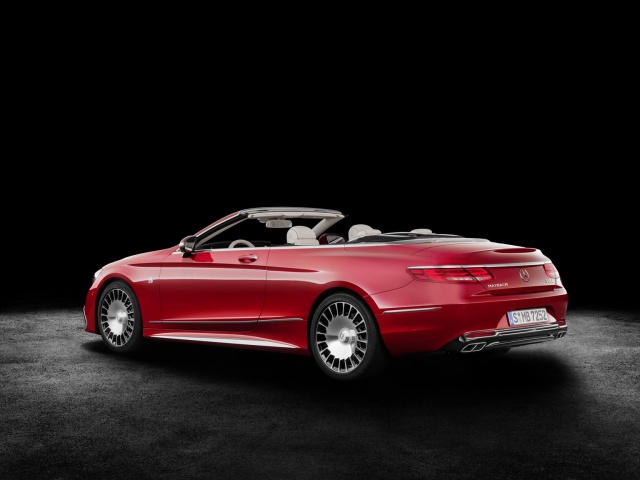 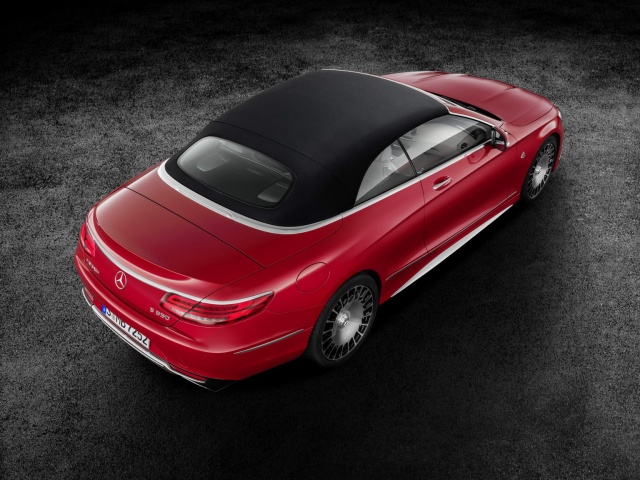 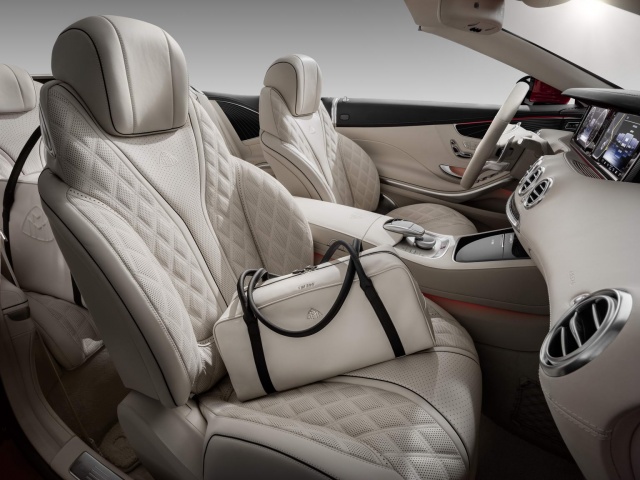 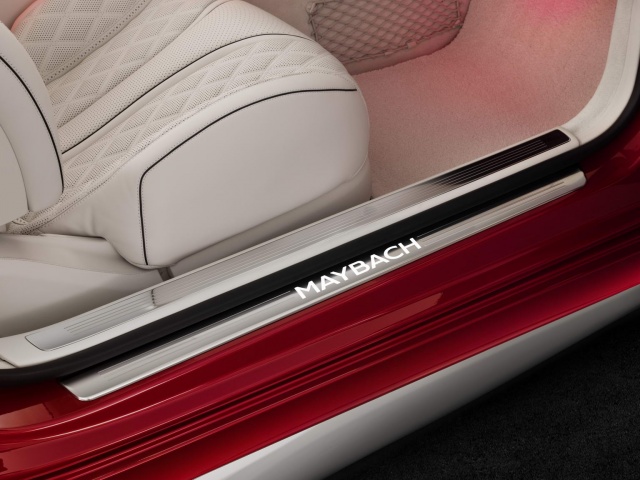 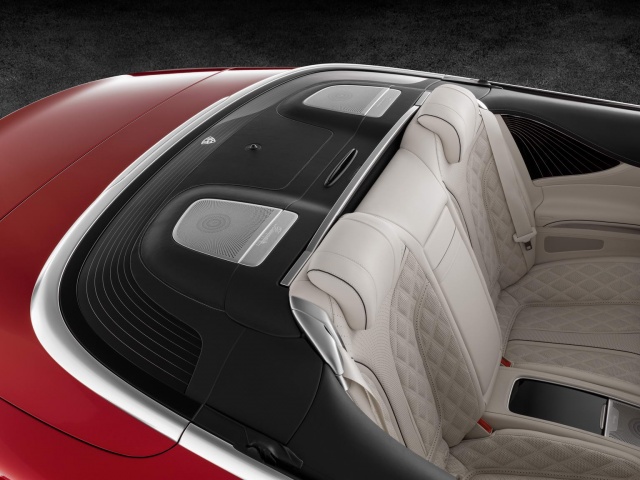 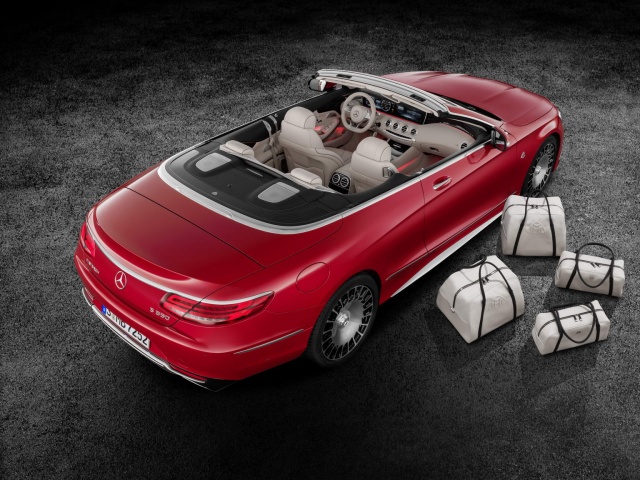 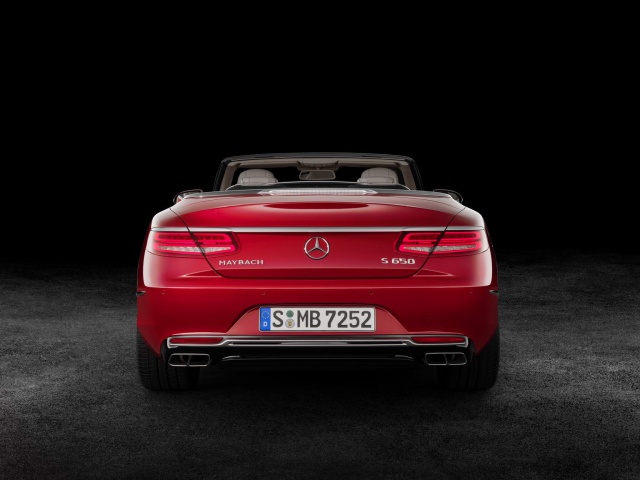 The second new generation Maybach is this, the magnificent Mercedes-Maybach S 650 Cabriolet.

Mercedes-Maybach is adding a second model to its line-up, S 650 Cabriolet. That should make it easier for the super-rich when optioning the best S-Class Cabriolet money can buy, as the Mercedes-Maybach S 650 features every conceivable extra for cash-rich, time-poor buyers, saving vital moments in the ordering process.

We don't yet know how much the S 650 would cost in Ireland, but it's certain to take the S-Class to a level that only the world's wealthiest appreciate, and to make sure you're not embarrassed by all your friends having one, Maybach will build just 300.

And what do you get for your money? Besides exclusivity, not a great deal. Look very closely and you might spot the slight changes to the lower front bumper (some chrome), there's a liberal smattering of double M badges on the hand-finished, leather interior and backlit Maybach ones on the sills, while each of the 300 examples built will come with an exclusive travel bag set made from the same leather as the interior.

A car cover, really, and a signed certificate from Merc's boss Dr Dieter Zetsche, oh, and under the bonnet is a 6.0-litre biturbo V12 petrol engine with a useful 630hp. That's the same as in the Mercedes-AMG S 65 Cabriolet, at a considerably lower price. Maybe we're missing the point? Either way, the Mercedes-Maybach S 650 Cabriolet makes its world debut this week at the LA Auto Show.