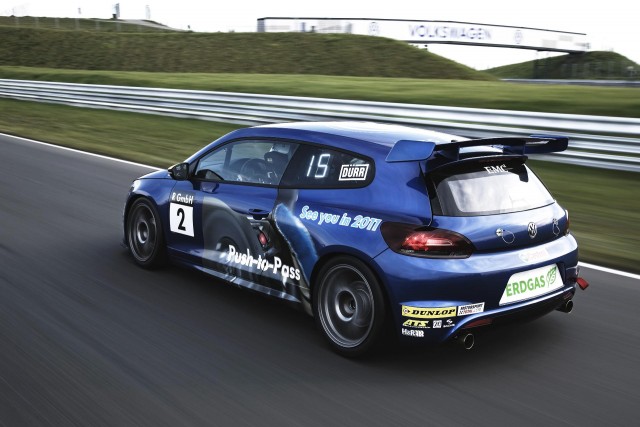 Wannabe racers with cash to burn will be happy to hear that the Scirocco R-Cup will return for the 2011 season. The calendar, revealed this week, will include Hockenheim as a season opener and closing event, along with the Eurospeedway, Norisring, Nürburgring, Oschersleben, Spielberg and Brands Hatch. These support DTM races.

The grid will be occupied by both male and female drivers, as well as guest competitors, young drivers, seasoned campaigners and 'motorsport legends'.

The series is also a supporter and advertiser of eco-friendliness, as the cars are fuelled by bio natural gas - reducing CO2 emissions by 80 per cent. The cars are all equal. A push-to-pass system enables the driver a limited number of 50bhp boosts.