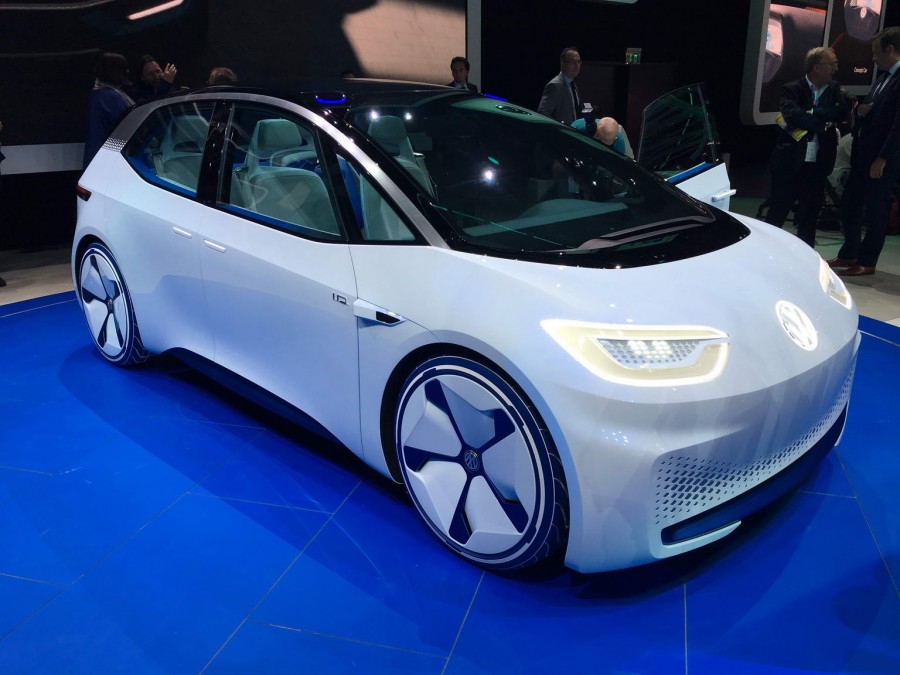 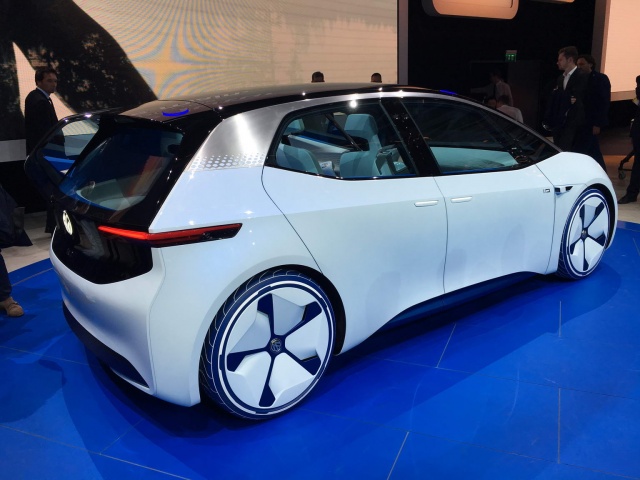 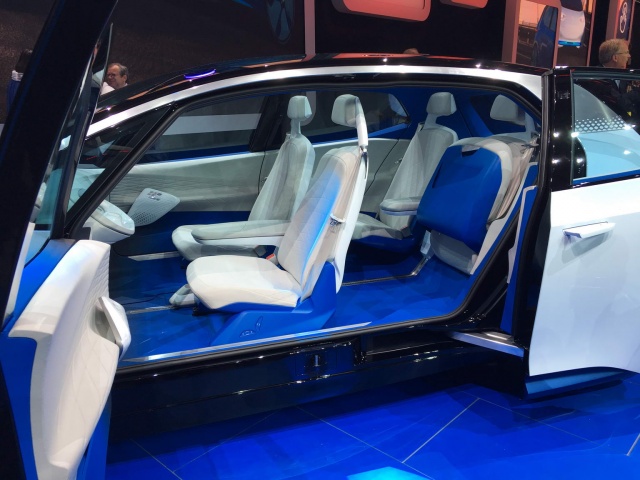 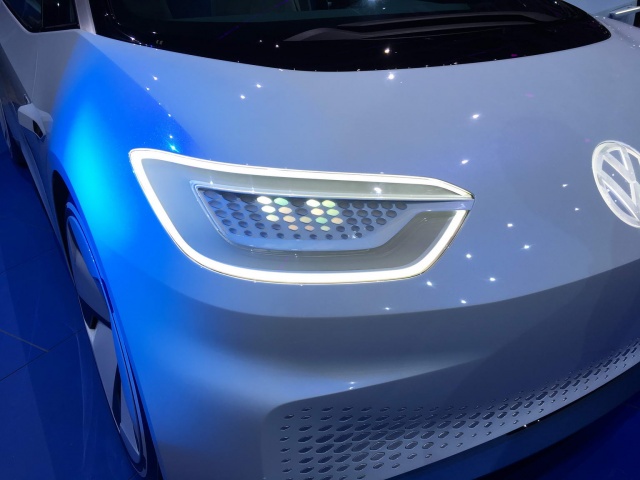 All-electric Volkswagen vehicle goes on sale in 2020 with up to 600km range.

Volkswagen has revealed the future of its electric vehicle range ahead of the Paris Motor Show in the guise of the I.D. concept. This sleek five-door hatchback is pencilled in to go on sale in 2020 and will sit parallel to the Golf range. The I.D. is said to carry many of the design traits that will come part of the look of Volkswagen's future range of electric vehicles - in a similar way to how the current range of plug-in hybrid vehicles like the Golf GTE and Passat GTE get unique daytime running light signatures.

A new generation of battery technology is expected to give the I.D. a driving range of between 400 and 600 kilometres on a single battery charge, while drive is via a 170hp electric motor. All of which means that it should have more than adequate performance, but crucially can dispel any potential range anxiety issues.

The I.D. is also the first compact Volkswagen to be built on the company's Modular Electric Drive Kit (MEB) platform. Smart use of packaging should also maximise interior space while an anticipated low centre of gravity should have positive implications for the driving dynamics of the car.

Volkswagen claims it will be packed with technology including autonomous driving modes, which are expected to come on stream by 2025. The system, called I.D. Pilot, sees the multifunction steering wheel retract back into the dashboard when the fully automated mode is engaged. A reimagined interior is also anticipated with a larger touchscreen and gesture technology making its way into the car.

Volkswagen is keen to make the I.D. more than just a car for getting from A to B. It will feature a boot system that will be able to open to receive delivery packages without the driver being present at the vehicle. The company has set itself a target of selling more than one million electric cars by 2025.