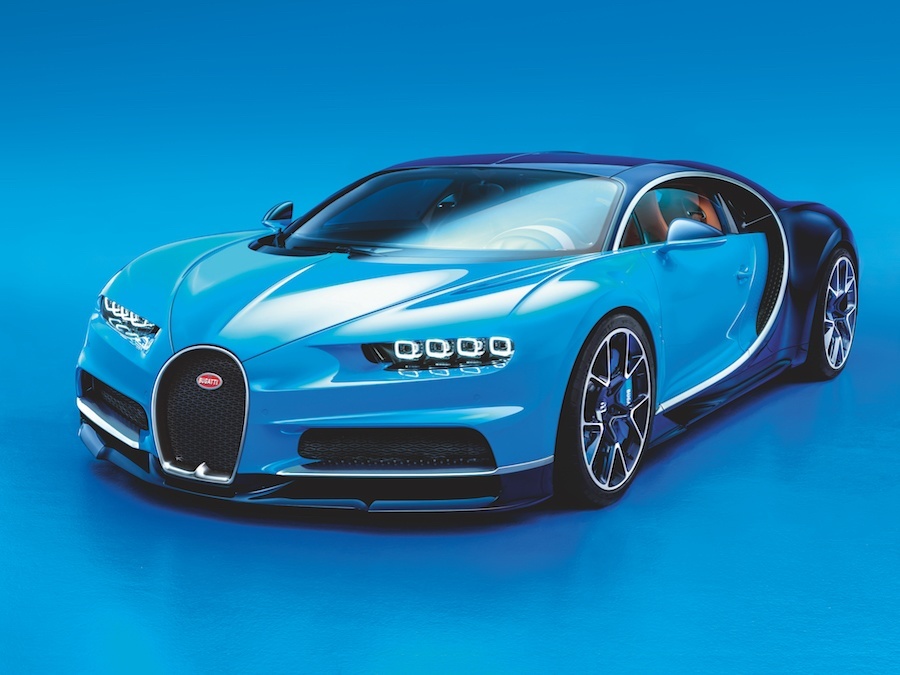 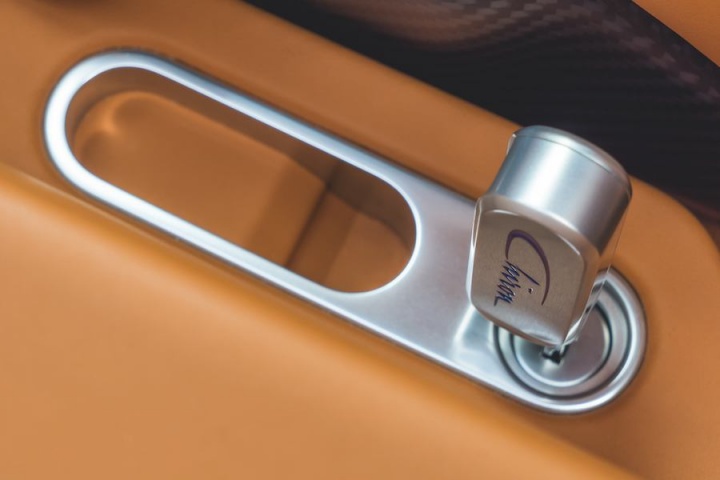 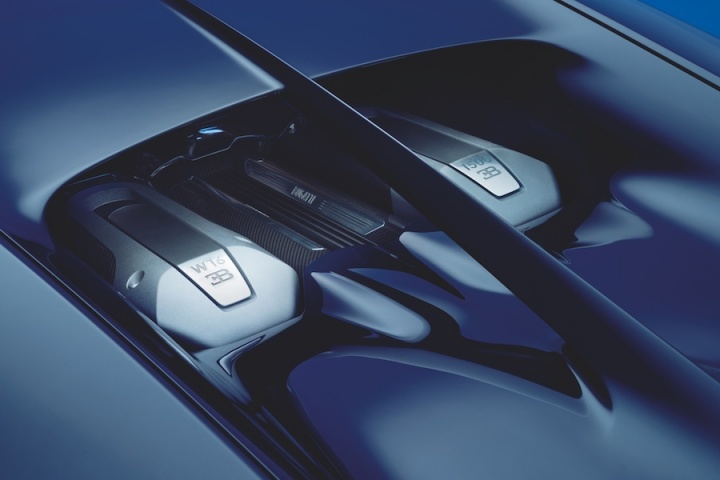 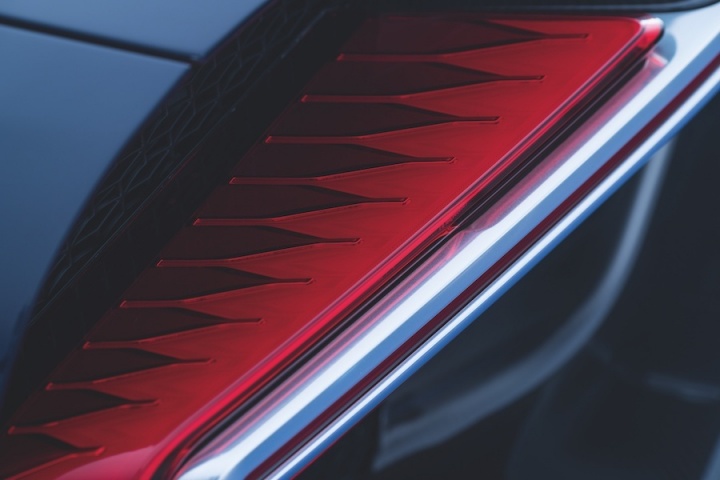 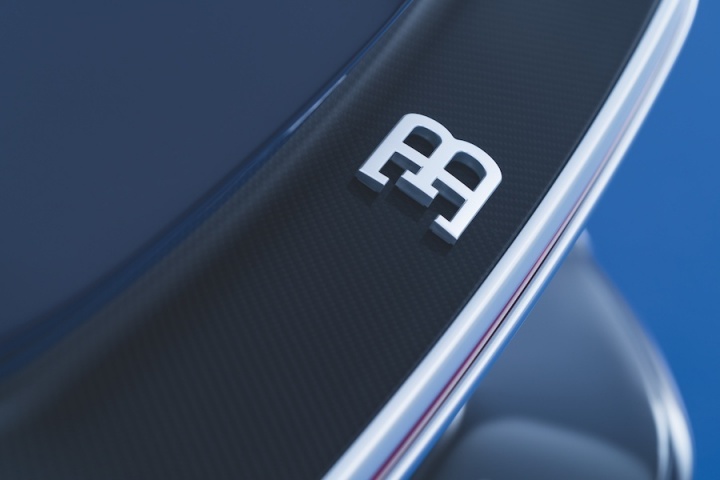 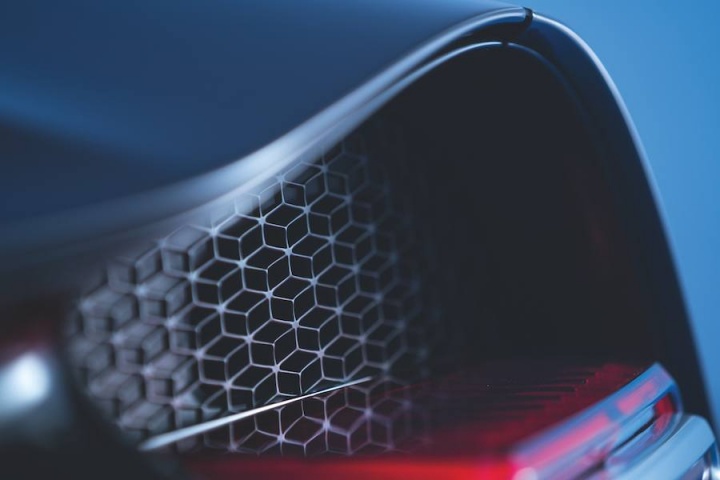 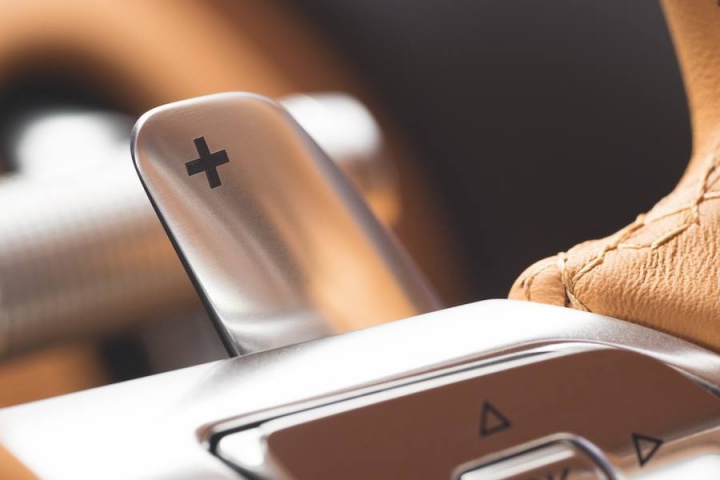 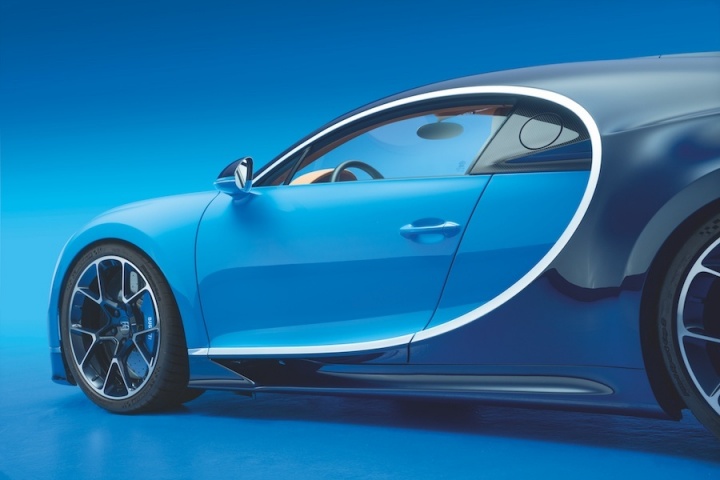 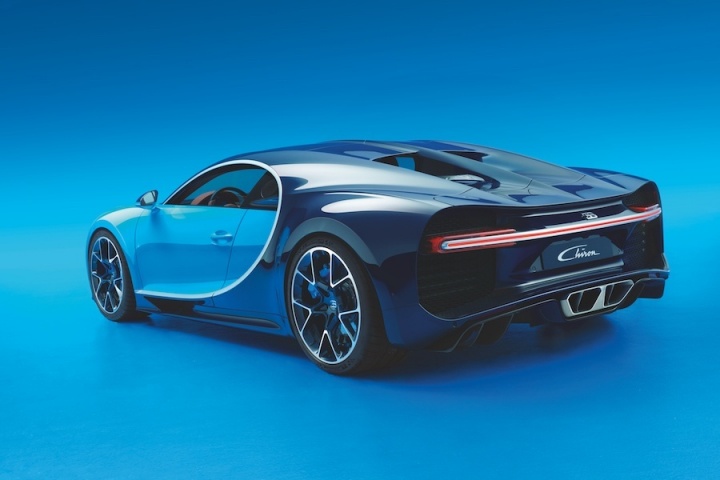 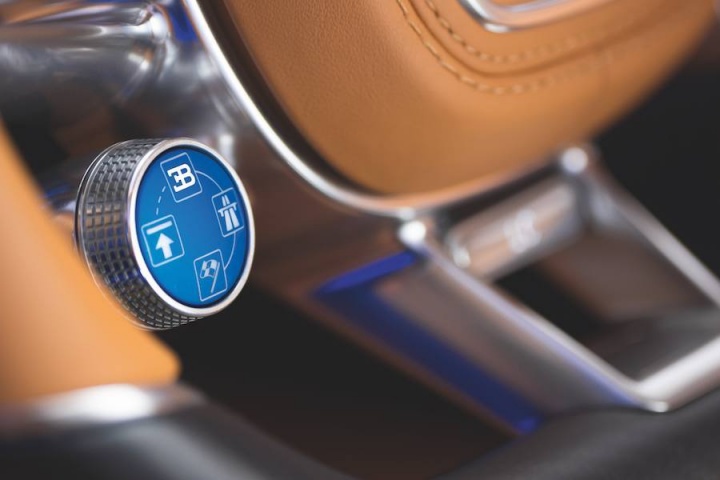 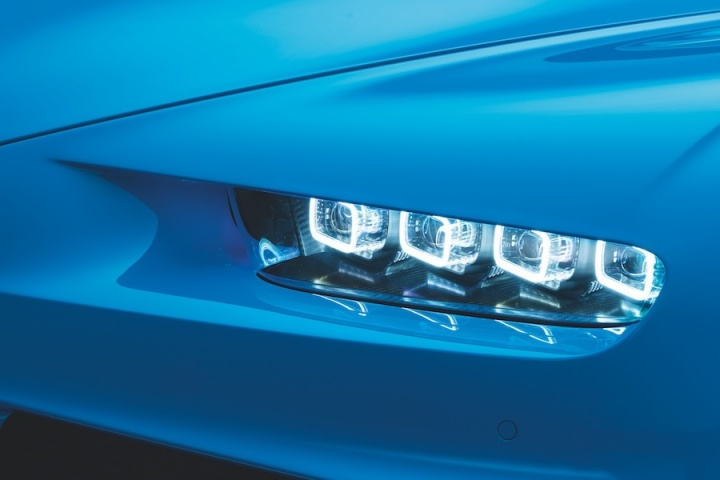 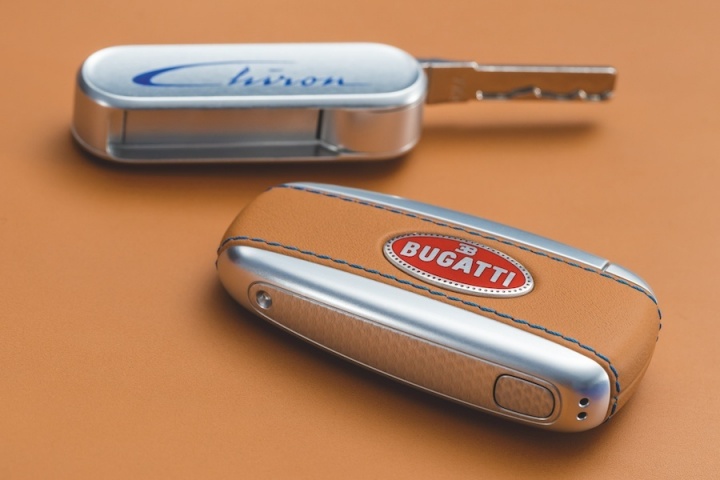 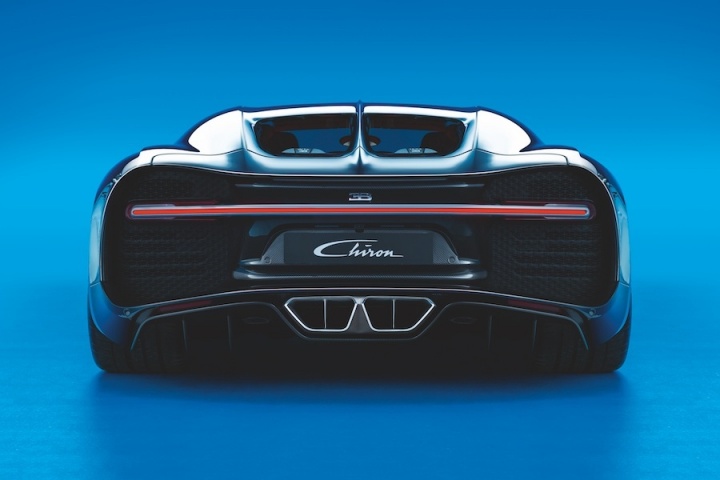 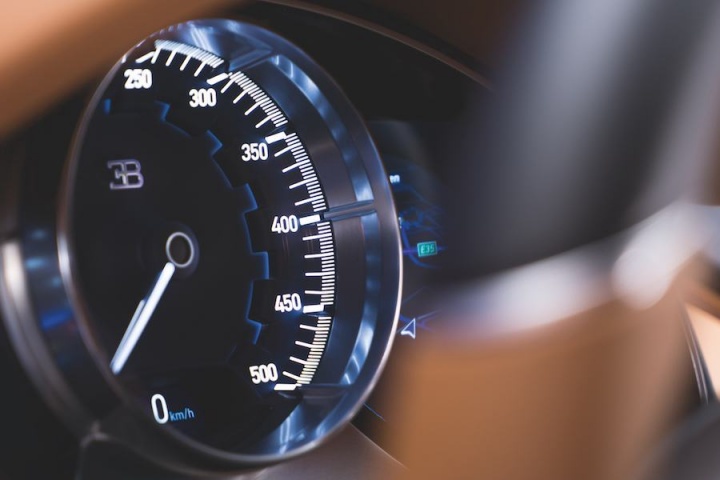 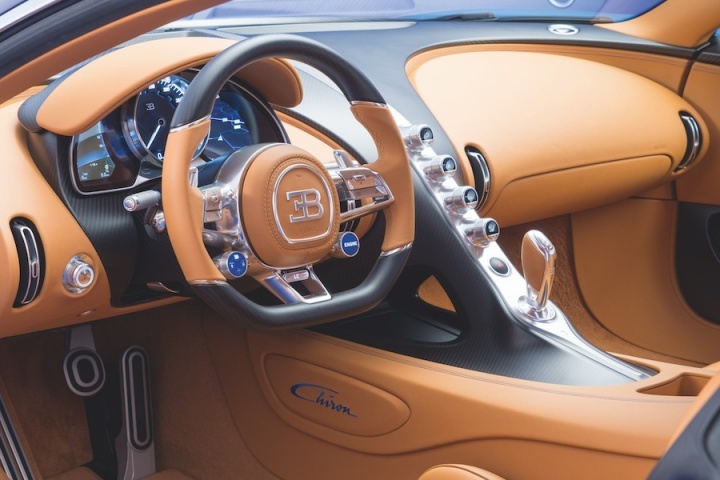 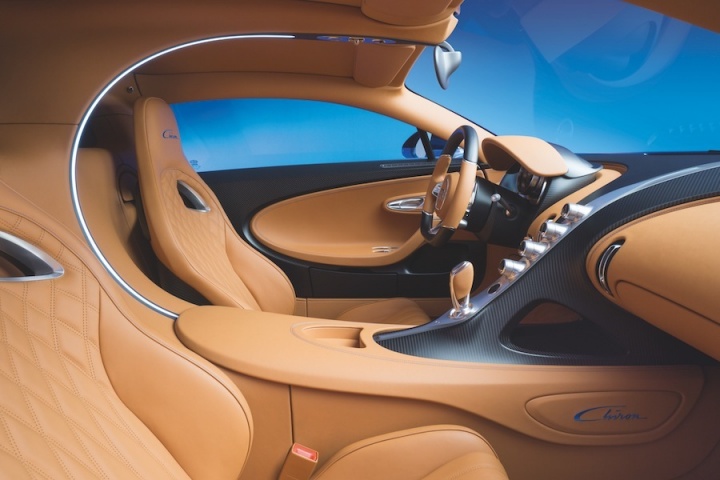 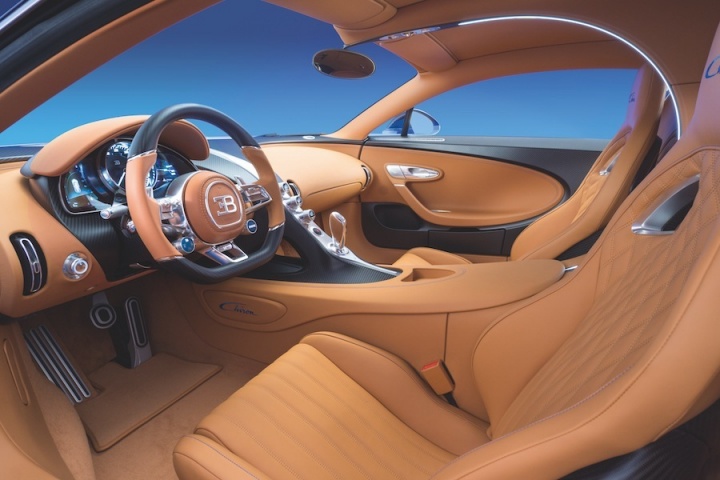 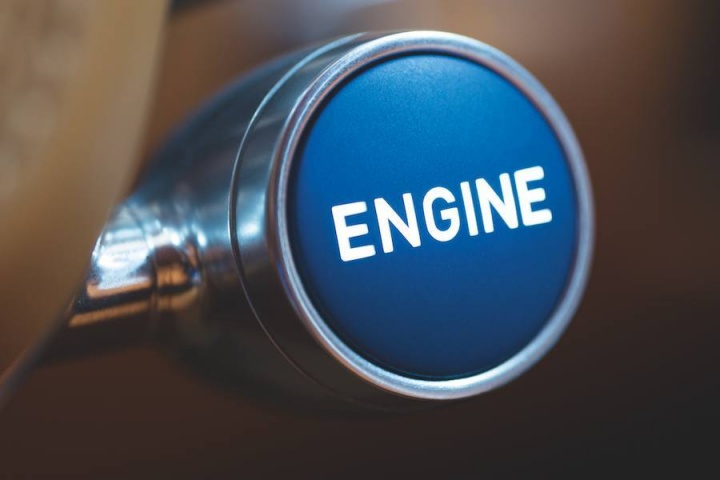 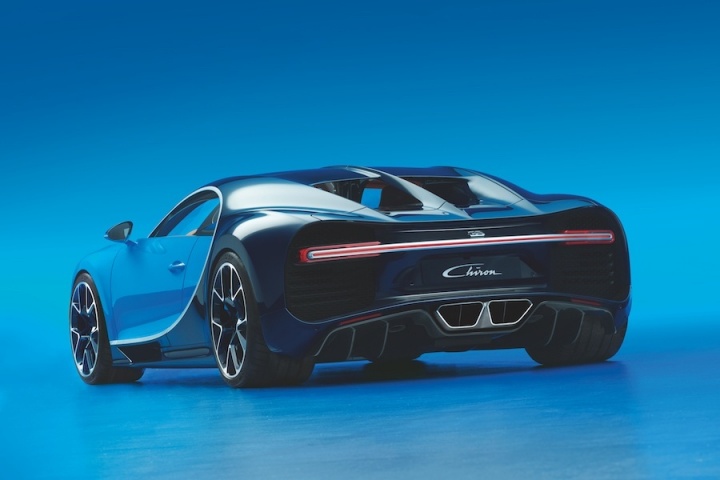 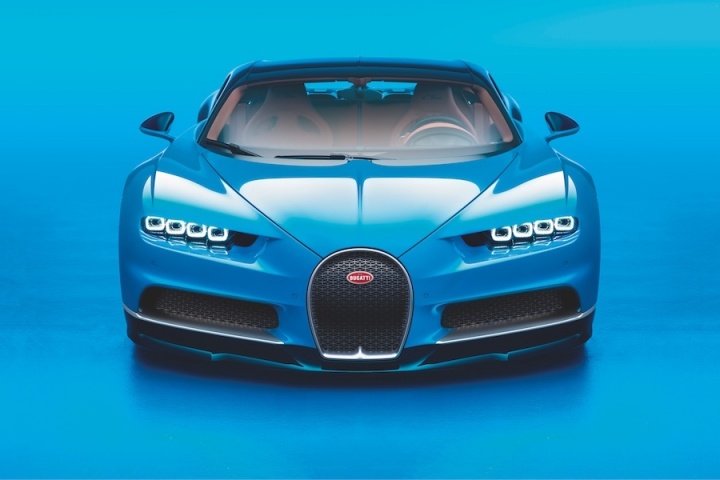 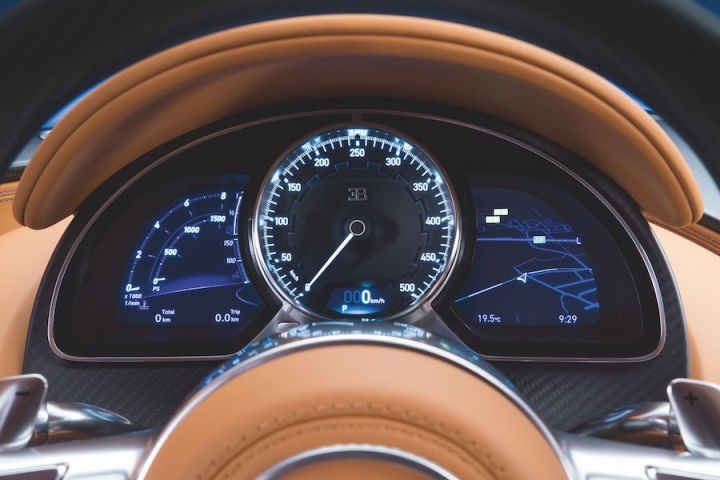 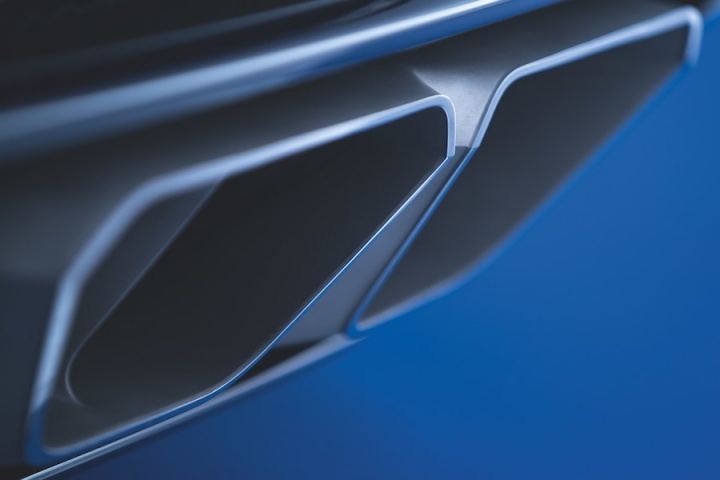 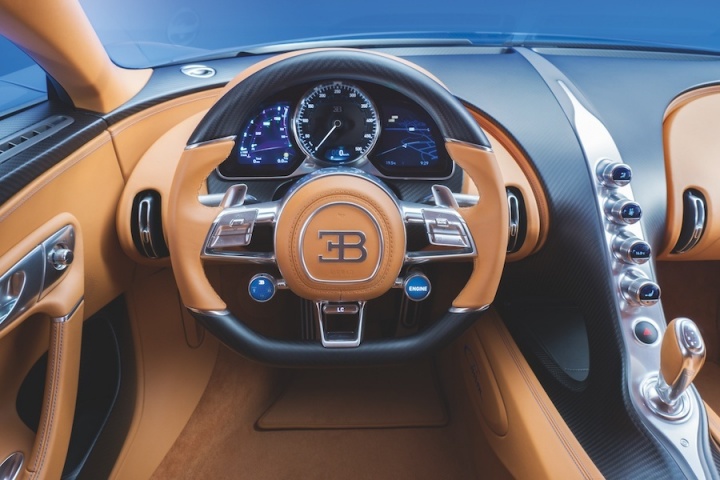 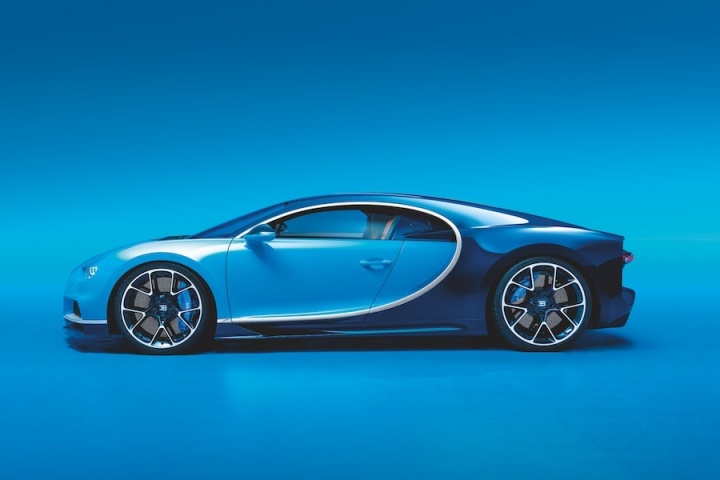 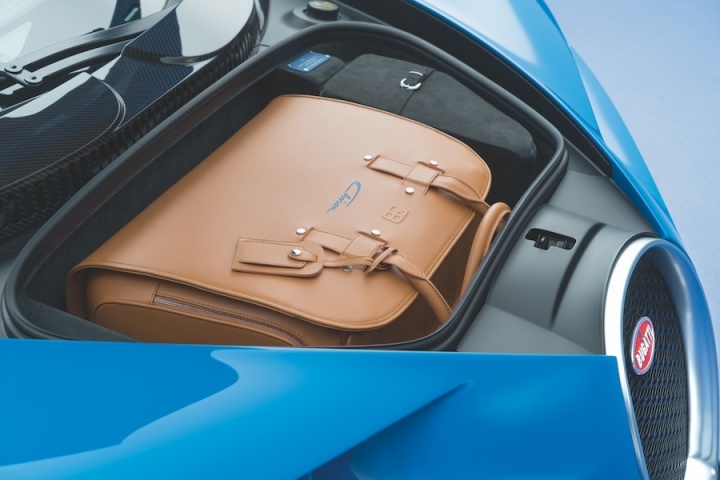 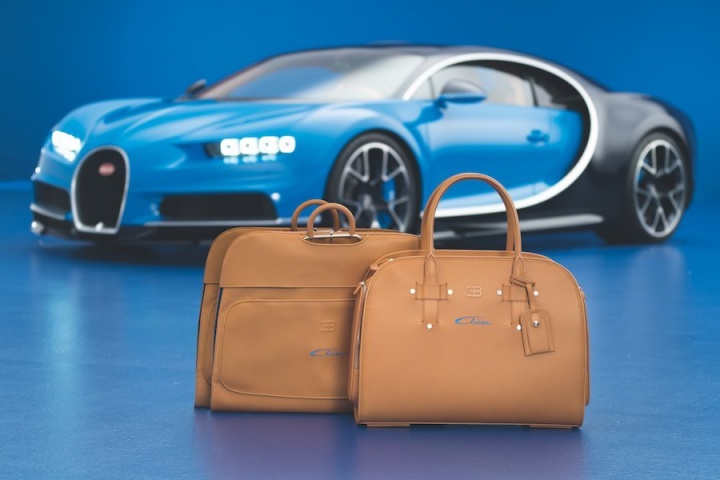 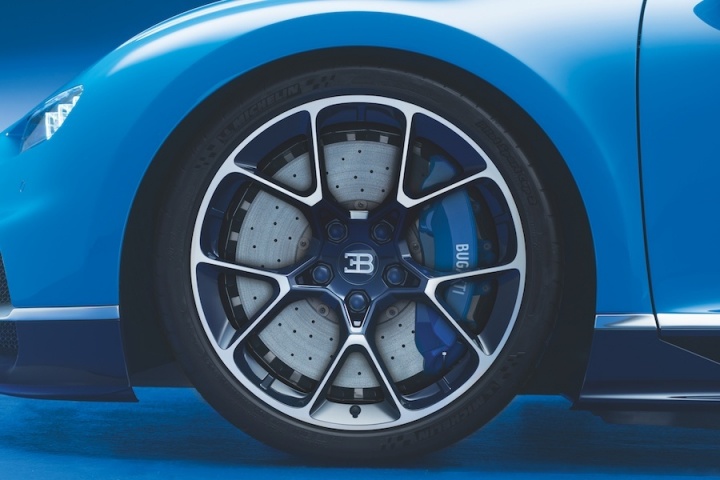 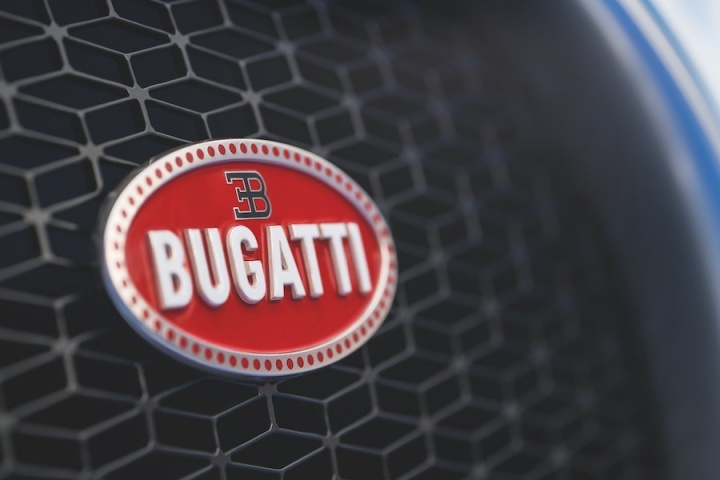 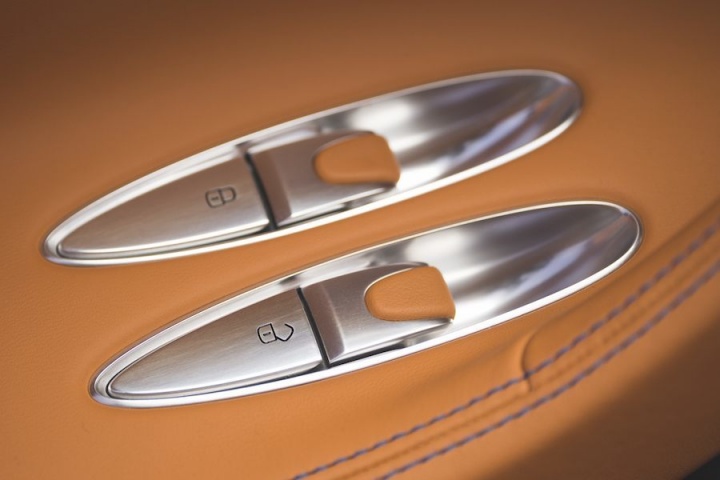 Bugatti is back with an enormous bang. This is the Chiron, successor to the astonishing Veyron, and it's even more powerful and quicker than before. It is also promised lifetime exclusivity, as only 500 will be built.

Although there are some design cues that will be familiar to you if you're a fan of the Veyron, Bugatti's president Wolfgang Dürheimer says it is an all-new car. The principle details which stand out on the new motor amount to the eight headlights, that ultra-distinctive rear end with its full-width light bar, and a body that features active aerodynamics and enough cooling ducts to filter a massive amount of air to the ten on-board radiators. Perhaps the biggest news is that the body is made of carbon fibre, although the Bug will still weigh 1,995kg. Not that such a figure matters a great deal, when we come on to tell you about the performance...

High-resolution TFT displays feature strongly in a cluster sitting within an aluminium housing, with the dials altering automatically the faster the Chiron is driven; start utilising the car's enormous pace and the display becomes simpler. On a slim centre console are the selector lever and four round air conditioning/seat heating rotary switches under glass hoods. These can double up as switches which can control driver performance data settings. There's an Accuton high-end sound system and a whole host of connectivity functions - as well as electromagnetic compatibility for security purposes.

So let's get down to the good stuff. Powered by a hefty development of the 8.0-litre, quad-turbo W16 engine used in the Veyron, the Chiron makes the sort of output numbers which look like a child has plucked them out of the air for his ideal rocket car. Honestly, 1,500hp at 6,700rpm and 1,600Nm between 2,000- and 6,000rpm are just farcical. And so is the performance. Despite the Chiron's two-tonne kerb weight, 0-100km/h takes less than 2.5 seconds; while the top speed is either 380- or 420km/h, depending on which mode you're running in. The speedometer, as a note, runs to 500km/h... which is interesting, because even that scandalous 420km/h maximum Bugatti quotes is apparently 'limited for road use'; suggesting the Chiron can go even quicker.

It drives all four wheels through a seven-speed DSG gearbox, with eight-piston front and six-piston rear brake callipers grasping 420- and 400mm brake discs respectively. Like the Veyron, it can run in several different modes which benefit outright handling, road use and top speed respectively, with 285/30 ZR20 front and 355/25 ZR21 rear Michelin tyres trying to force that monstrous power into the tarmac. For the first time, Bugatti has developed an adaptive chassis to allow the Chiron to take the best advantage of all road surfaces.

With just 500 to be built at a cost of €2.4 million each, sales officially start in autumn of this year, although already a third of the run has been accounted for by pre-orders; including one purchaser who has apparently slapped in a million-euro-plus deposit on six of them.

So let's leave the last words to Dürheimer: "It is part of human nature to cross boundaries and set new records - to run 100 metres faster than ever before, to fly even further into space and to enter new realms. This striving is also our driving force at Bugatti. The Chiron is the result of our efforts to make the best even better. Bugatti has tested the limits of physics. There is no area where we have not achieved significant improvements."