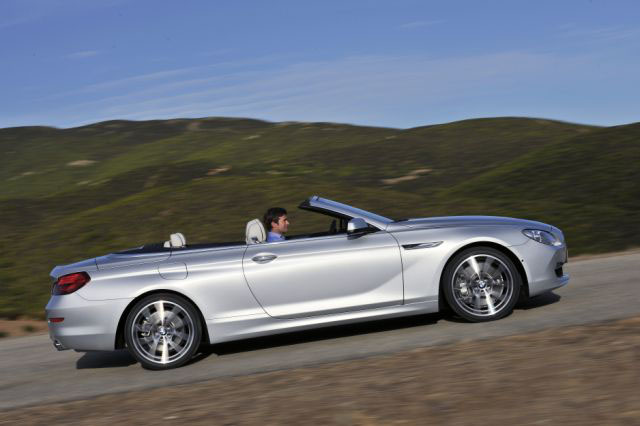 BMW 650i eight-cylinder and 640i six-cylinder models first to arrive.

BMW has released details on the line-up of the all-new 6 Series Convertible, which is to be released before the Coupé model.

The car will be available from launch with two petrol engines in the 650i and the 640i. The BMW 6 Series Convertible will go on sale here in Ireland on March 26.