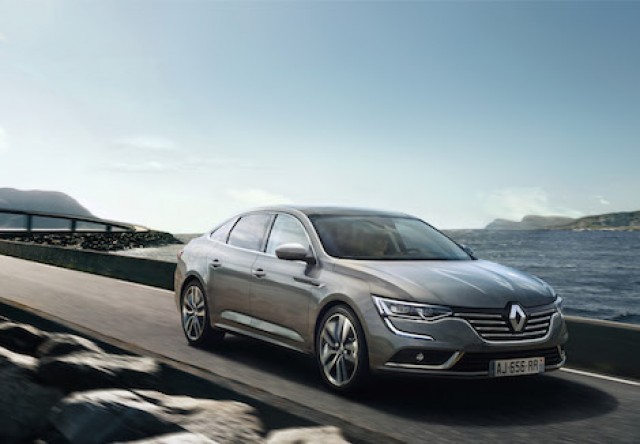 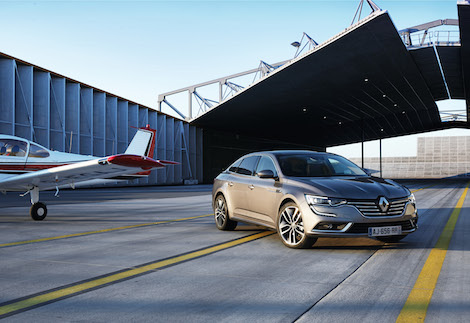 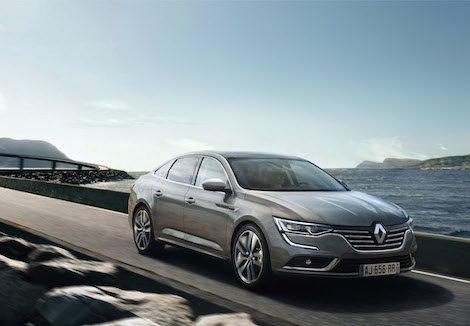 Laguna replacement set to debut in Frankfurt. Not destined for Ireland.

A week after announcing its name, Renault has revealed the look of its new Talisman D-segment saloon. The Laguna replacement will debut at the Frankfurt Motor Show in September before hitting showrooms in 2016 but it will not be coming to Ireland.

The Talisman takes a traditional 'three-box' layout with proportions similar to those of the Volkswagen Passat and combines it with a front-end design that is expected to be seen on the next-generation Mégane and spyshots of a Mégane sized car have appeared with similar sculpted headlights and C-shaped daytime running lights.

Based on the same Common Module Family (CMF) platform as the Espace MPV, the Talisman packs many of the same engines. The emissions champion is the 110hp 1.4-litre dCi diesel, which produces 95g/km when mated to a six-speed manual transmission. A 1.6-litre diesel will also be available producing 130hp as standard or 160hp with the addition of a second turbocharger. The latter engine is only available with a six-speed dual clutch EDC transmission, an option on both other diesel variants. The 150- and 200hp petrol TCe models come with a seven-speed automatic as standard.

The near 5-metre long Talisman will also feature a four-wheel steering system called 4Control and active dampers, which allow the driver to switch between Comfort, Sport, Eco and Neutral modes.

Still not coming to Ireland though. Seems we prefer our crossovers and SUVs to saloons and estates.