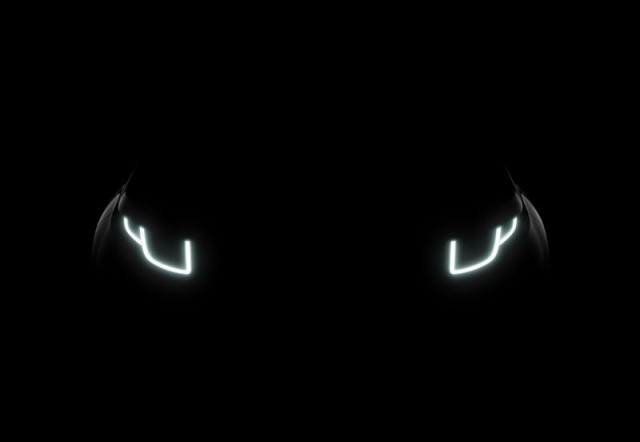 Given that it's getting on for four years old now, Land Rover is due to refresh the top-selling Range Rover Evoque for the 2016 model year - and it has given us this glimpse of its all-new, full LED adaptive headlamps as a taster ahead of the car's reveal at the Geneva Motor Show.

It will be the first Land Rover product to feature such illumination technology and the Evoque will also get new engines, safety and convenience features for 2016, with further details released before Geneva in early March.

Gerry McGovern, Land Rover Design Director and Chief Creative Officer, said: "Our challenge has been to enhance Evoque without diluting its iconic design. The design refreshments give it an even greater presence on the road yet retain the emotional appeal that has made it so popular with more than 400,000 consumers around the world."