Norway the most expensive fuel in Europe 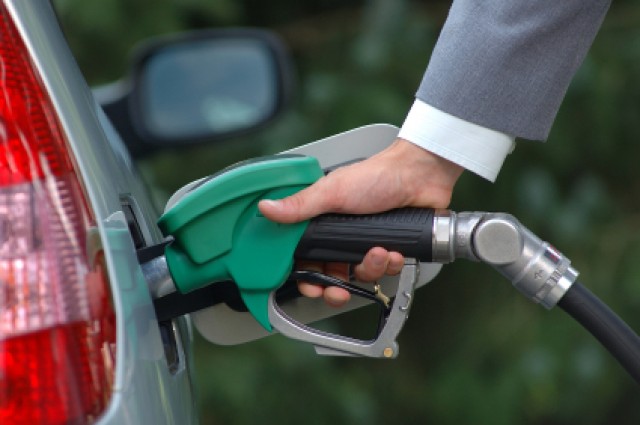 Ireland mid-table in AA European Fuel Price Review but still amongst most heavily taxed for fuel.

The next time you grumble about the cost of fuel while you are filling up, spare a thought for the poor Norwegians. According to the AA European Fuel Price Review our Scandinavian cousins are paying an average of 20 per cent more per litre than we are with petrol costing €1.83 per litre and diesel €1.70.

The Norwegians are closely followed by the Netherlands and Denmark of the 27 European countries that were examined as part of the study, with five countries - Great Britain, Northern Ireland, Estonia, Switzerland and Sweden - currently paying more for their diesel than their petrol.

Before you get smug you have to remember the other costs that Irish motorists have to endure. As Conor Faughnan, Director of Policy for AA Ireland points out, "While we're about mid table in respect to fuel prices, there's no escaping the fact that Irish motorists are paying a weighty matrix of taxes and charges which include, VRT, Motor Tax, road usage tolls and a 3% levy on our motor insurance premiums, which is set to rise further. Taken collectively, Irish motorists are among the most heavily taxed in Europe."

Poland is currently the cheapest place to buy petrol in Europe with an average price of €1.20 per litre of regular unleaded, 20% less than at Irish pumps.  Prices are also comparatively low on average in Estonia (€1.26) and Luxembourg (€1.27).