Is today the ultimate car-buying day? 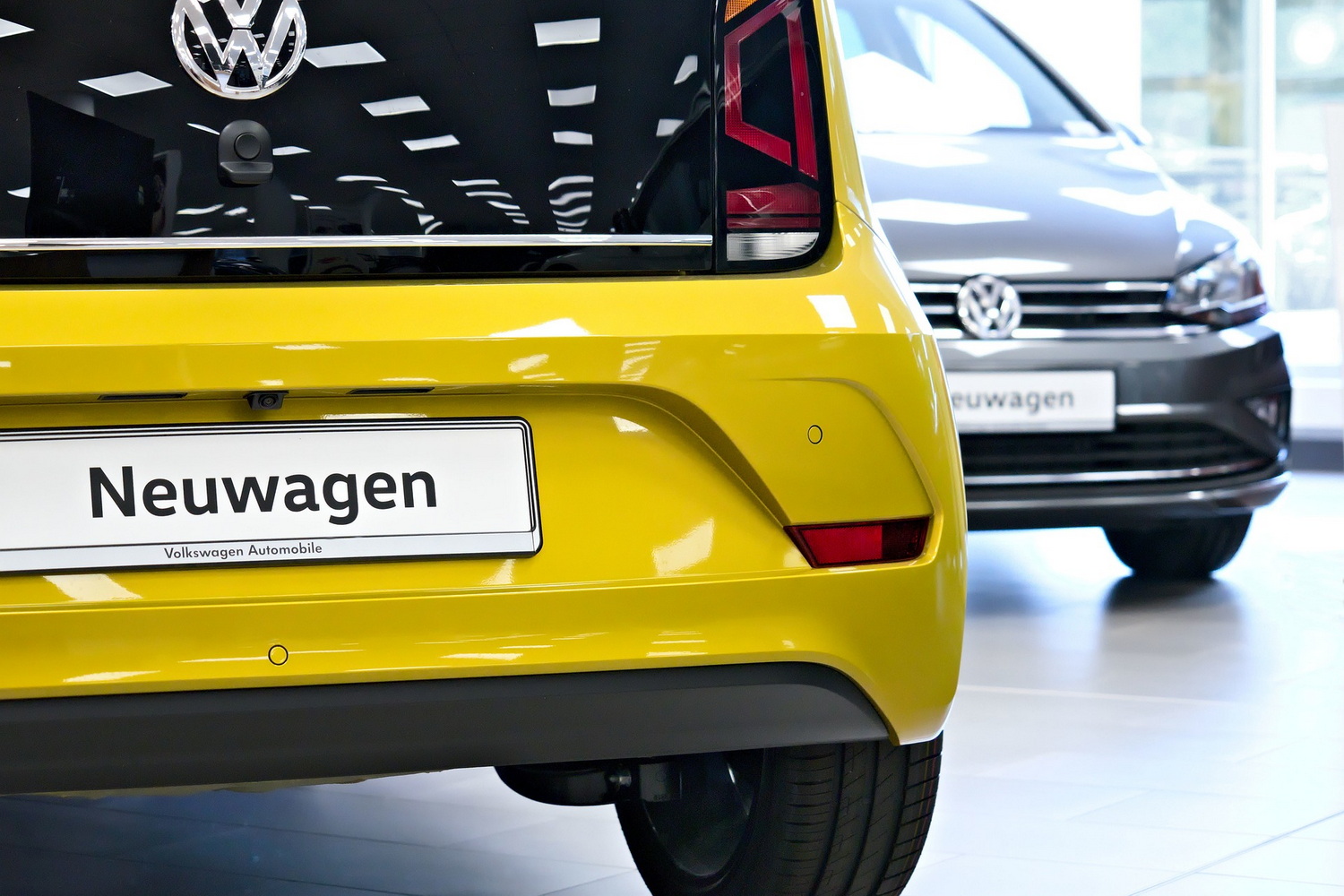 Carzone reckons Jan 25 is the biggest day for buying a car in Ireland.

It might have been today. At least, according to Carzone - Ireland's leading car sales website - it is. It's today, January 25, that you're most likely to actually make the decision to buy a car.

Carzone's naming of today as the big day for Irish car buyers comes off the back of data from previous years and monitoring traffic visiting the site and apps.

What car are we buying, though? Well, according to Carzone we've both raised our prices and our seating position, because the Hyundai Tucson has supplanted the Volkswagen Golf as the most-searched for car in Ireland. If there's a consolation prize for the Golf, it's that it remains the most-searched for petrol-engined car.

What about electric models, though? Well, it's more good news for Hyundai as the Hyundai Ioniq 5 is now the most-searched for EV in Ireland, taking over the top spot from the Audi e-tron quattro SUV (which has since been relaunched and re-badged as the Audi Q8 e-tron anyway...). Interestingly, Mazda's new CX-60 is the most-searched-for hybrid car (we'd have guessed it would have been the big-selling Toyota Corolla, but there you go...) while the car with a diesel engine that everyone seems to want is the sleek and slinky Volkswagen Arteon.

Commenting on the findings, Karl Connolly, Audience Manager Carzone, said: "January gives us a fresh start, many of us start looking to upgrade our car at this time of year. Carzone predicts that Wednesday 25th of January is the day when people begin to seriously consider purchasing a new car and start researching the market. For those who want to change their car, Carzone offers the best selection of new and used cars in Ireland. Whether you are looking for your first car, a family saloon, or an electric car this January, Carzone has a car to suit all tastes and budgets."