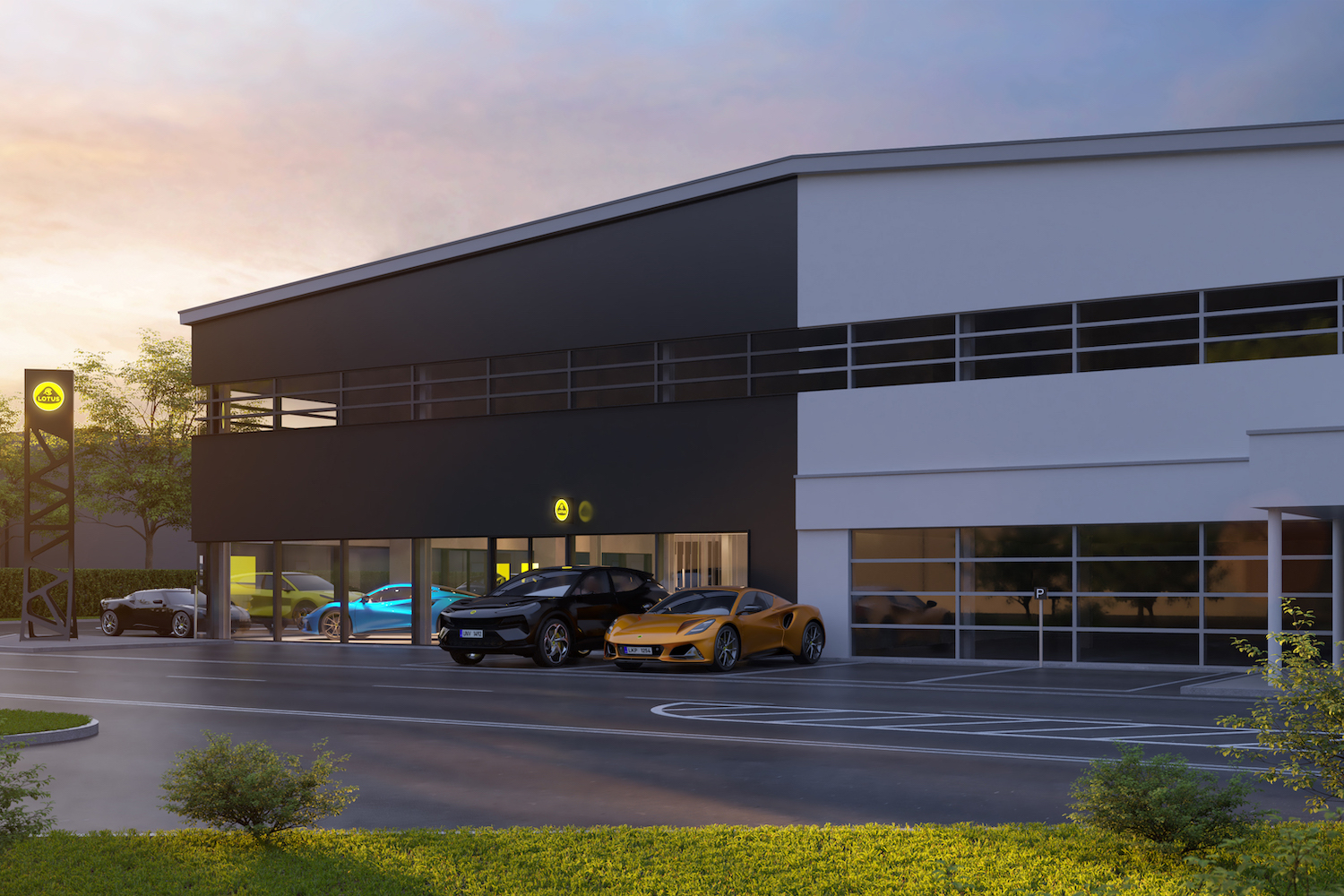 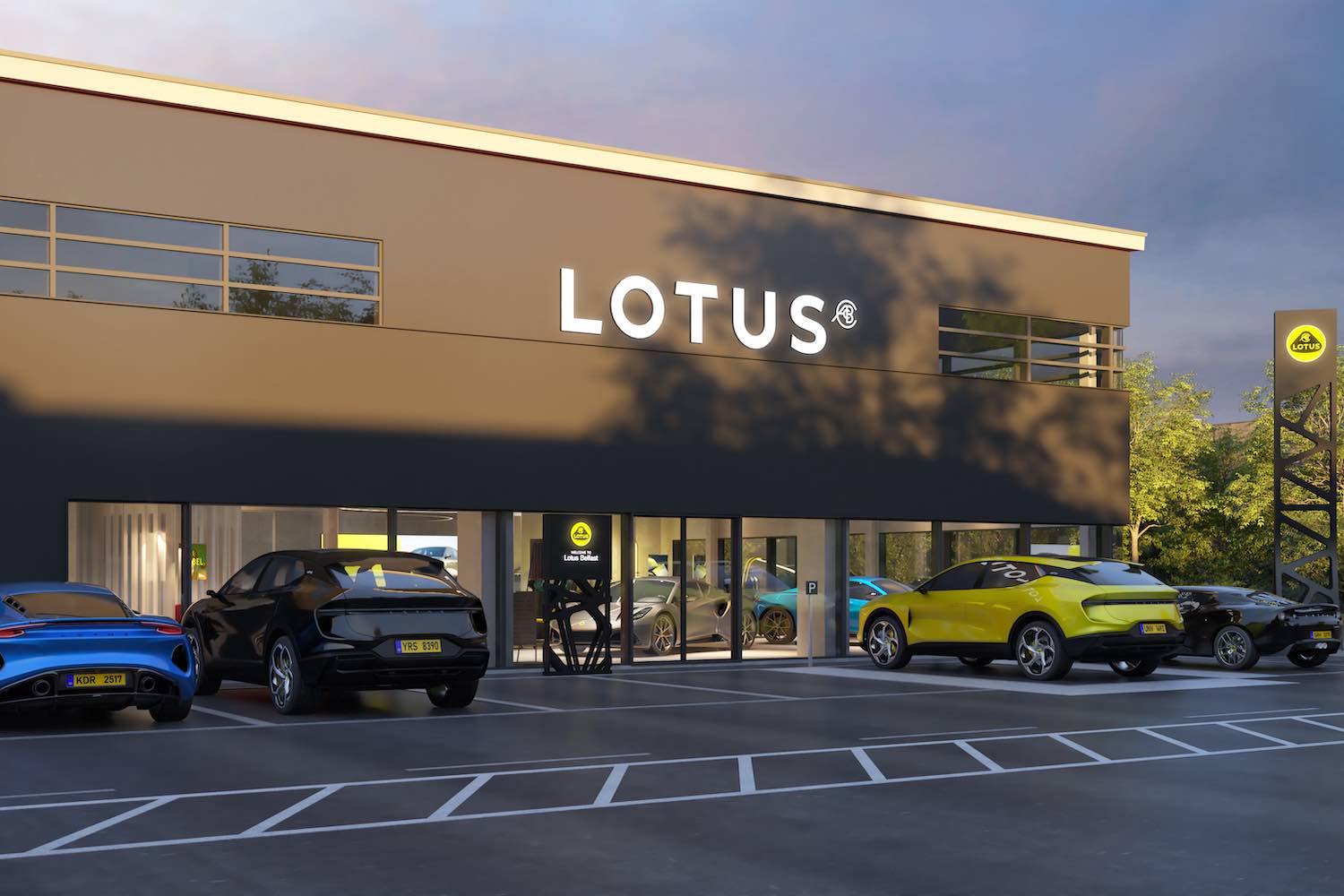 Charles Hurst will open a new Lotus dealership in Belfast in early 2023.

Charles Hurst, the largest car retailer in Northern Ireland, will cut the ribbon on a new Lotus showroom in Belfast in early 2023.

Due to open on Charles Hurst's Boucher Road site, the showroom will be the only one of its kind in Northern Ireland or on the island of Ireland as a whole. The company already has several high-end brands in its portfolio, including Aston Martin, Ferrari, Maserati and Bentley.

"The new Lotus dealership reflects our continued commitment and investment in elite car brands, consolidating Belfast's status as the official home to the very best in luxury and performance motoring," said Jeff McCartney, group operations director at Charles Hurst, who said that the company was "proud to partner with this first-class brand."

While Charles Hurst Lotus may be the only Lotus showroom in Ireland when it opens, it won't be the first. In 2004, Linders of Chapelizod in Dublin, then a Toyota main dealer, began selling Lotus models to a boom-time Ireland awash with cash, making the best of the fact that, at the time, Lotus employed Toyota engines in its Elise models; the firm subsequently dropped the Lotus brand in light of the recession.

Gone now, however, is the Elise, the long Lotus' mainstay, and when Charles Hurst opens the doors, occupying the showroom will be the Lotus Emira, the company's 406hp lightweight sports car powered by a Toyota V6 engine and due to be the company's last combustion-powered model. Coming further down the line is the Lotus Eletre, an all-electric SUV with up to 700hp, unveiled earlier this year and due to arrive in 2023. Another smaller, electric SUV is expected to follow, along with an electric sports car in 2026.

Charles Hurst's new showroom is a brand-new fit-out designed to incorporate the technology required with the arrival of Lotus' electrified future.

"The only way to truly understand a Lotus is to drive one," said Geoff Dowding, executive director of sales and aftersales at Lotus, "and we're delighted that our partnership with Charles Hurst will give people across Northern Ireland the chance to do just that."