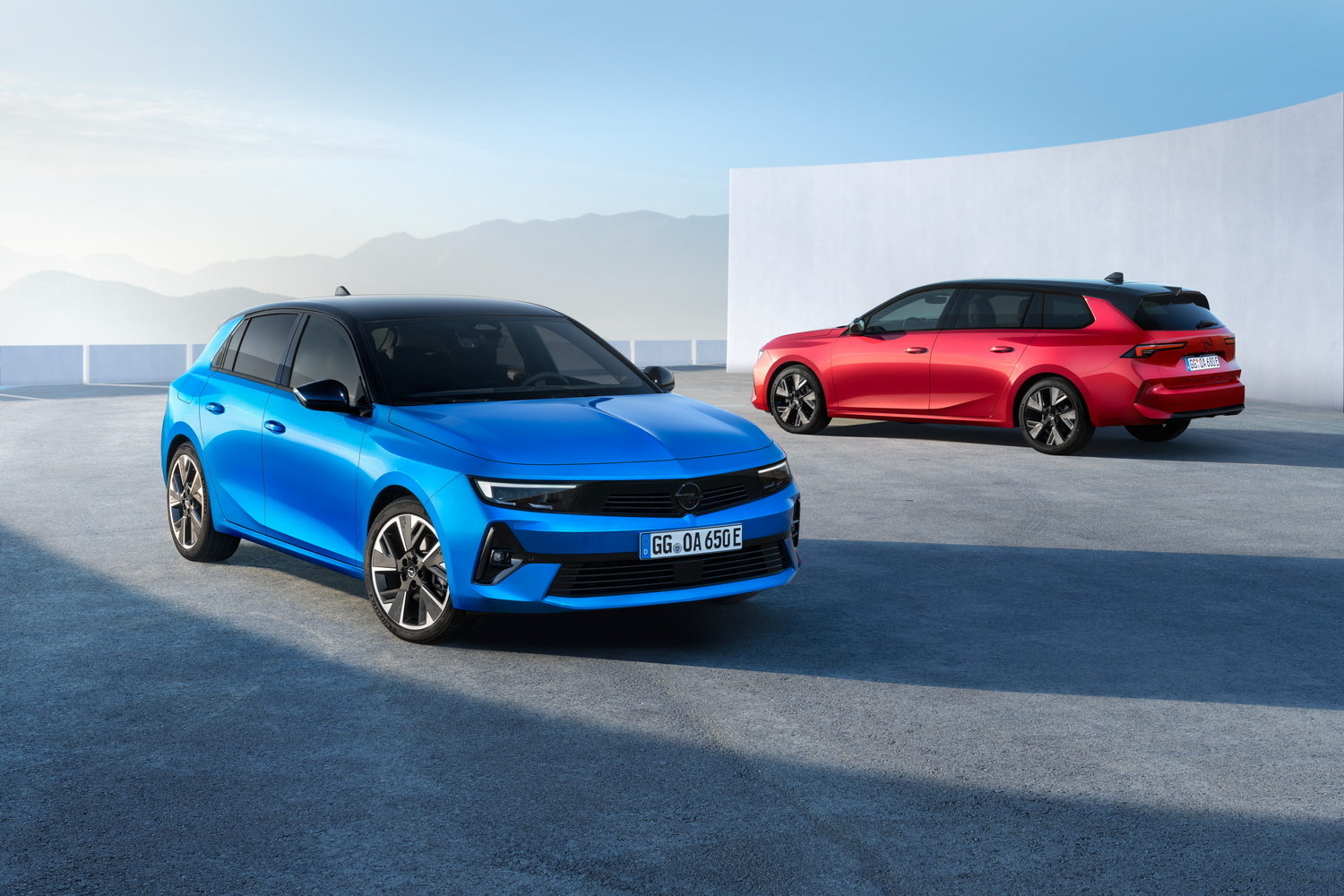 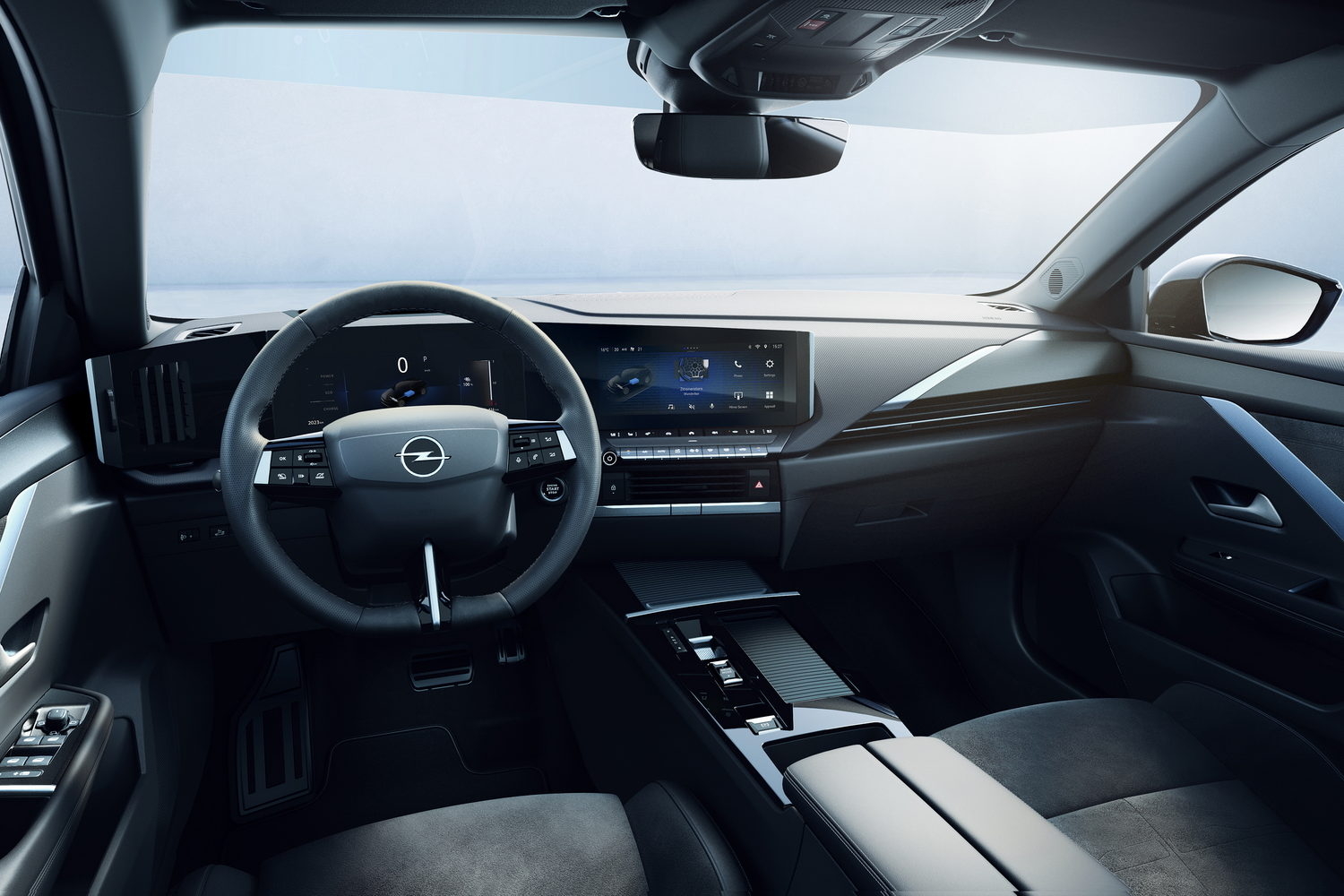 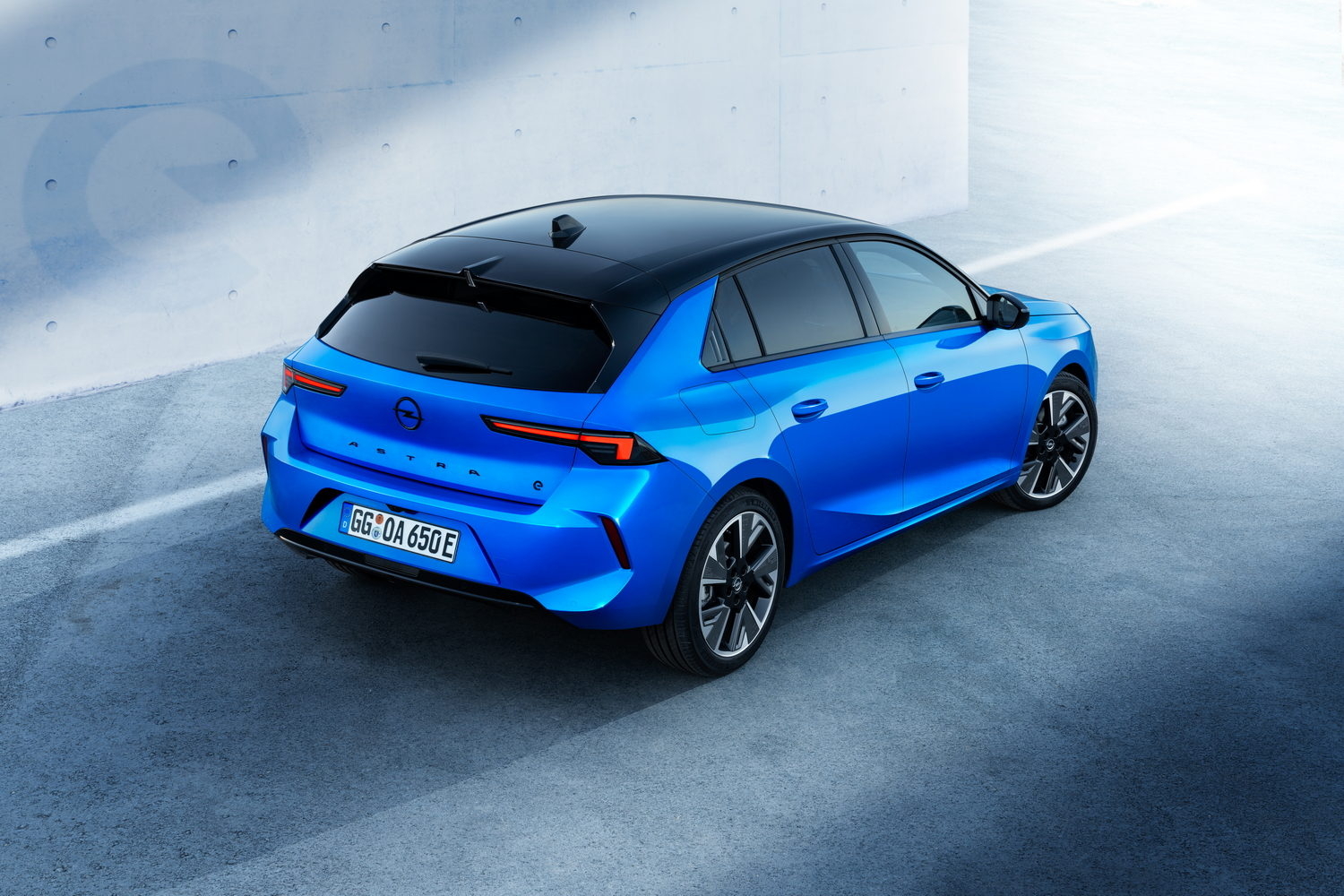 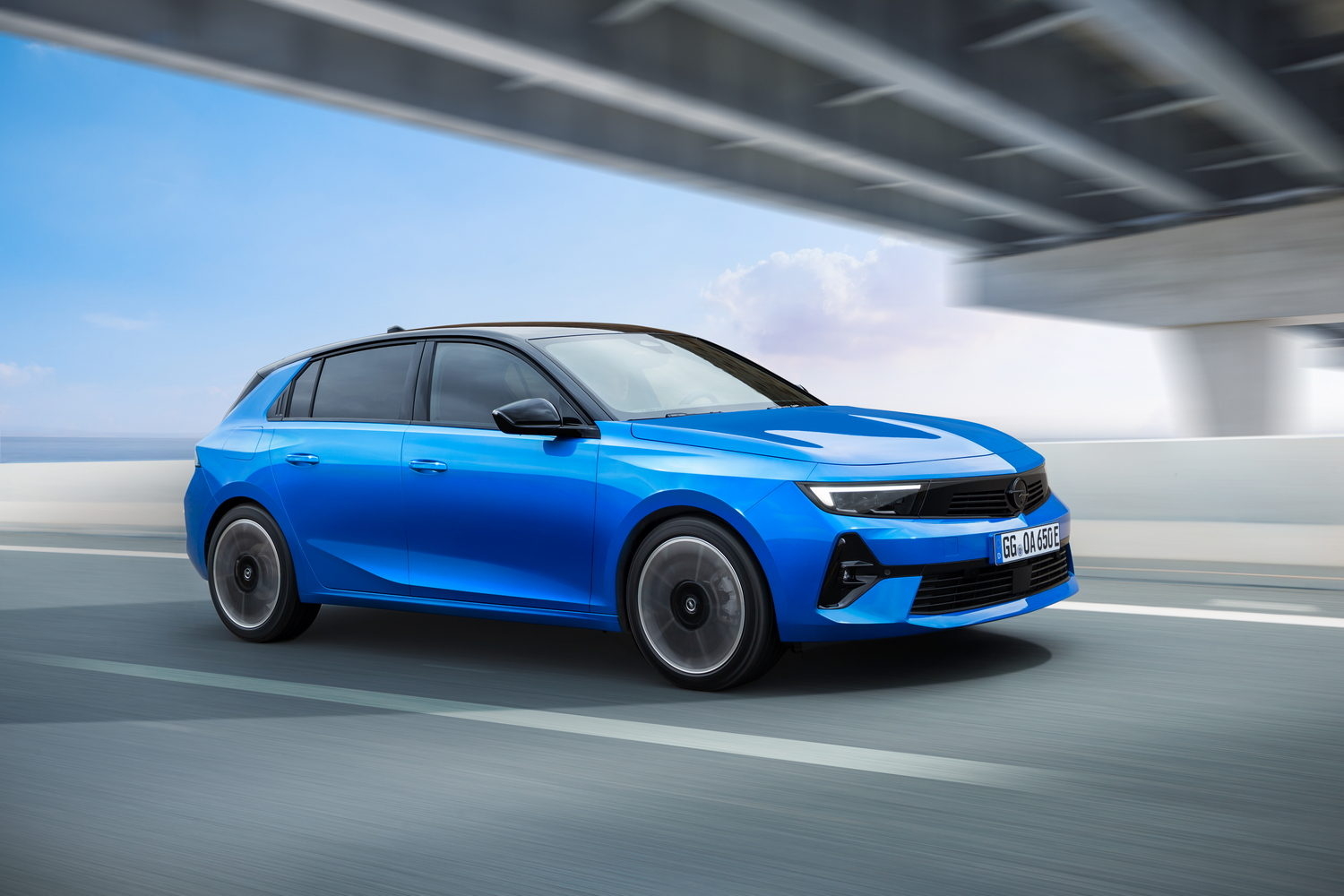 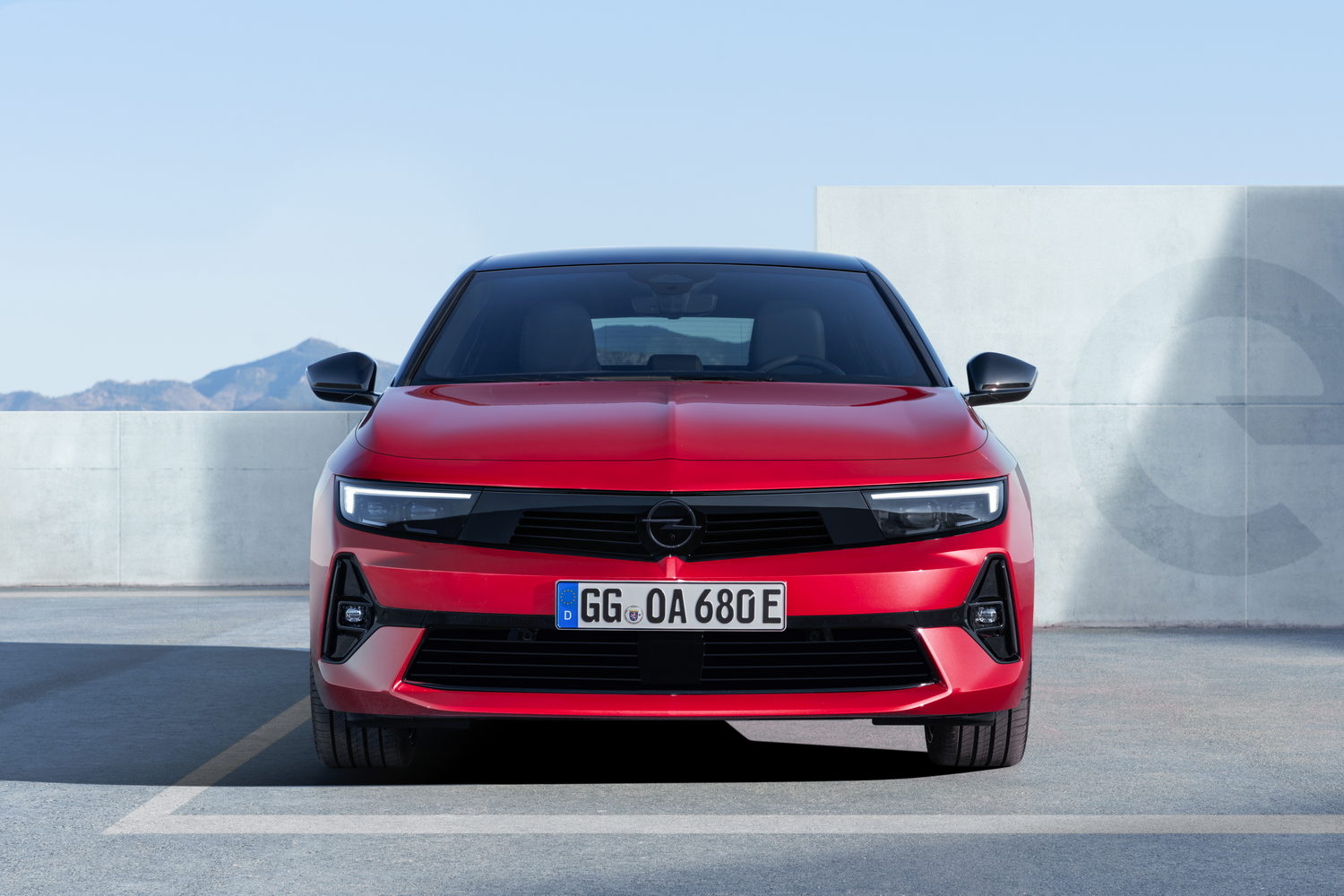 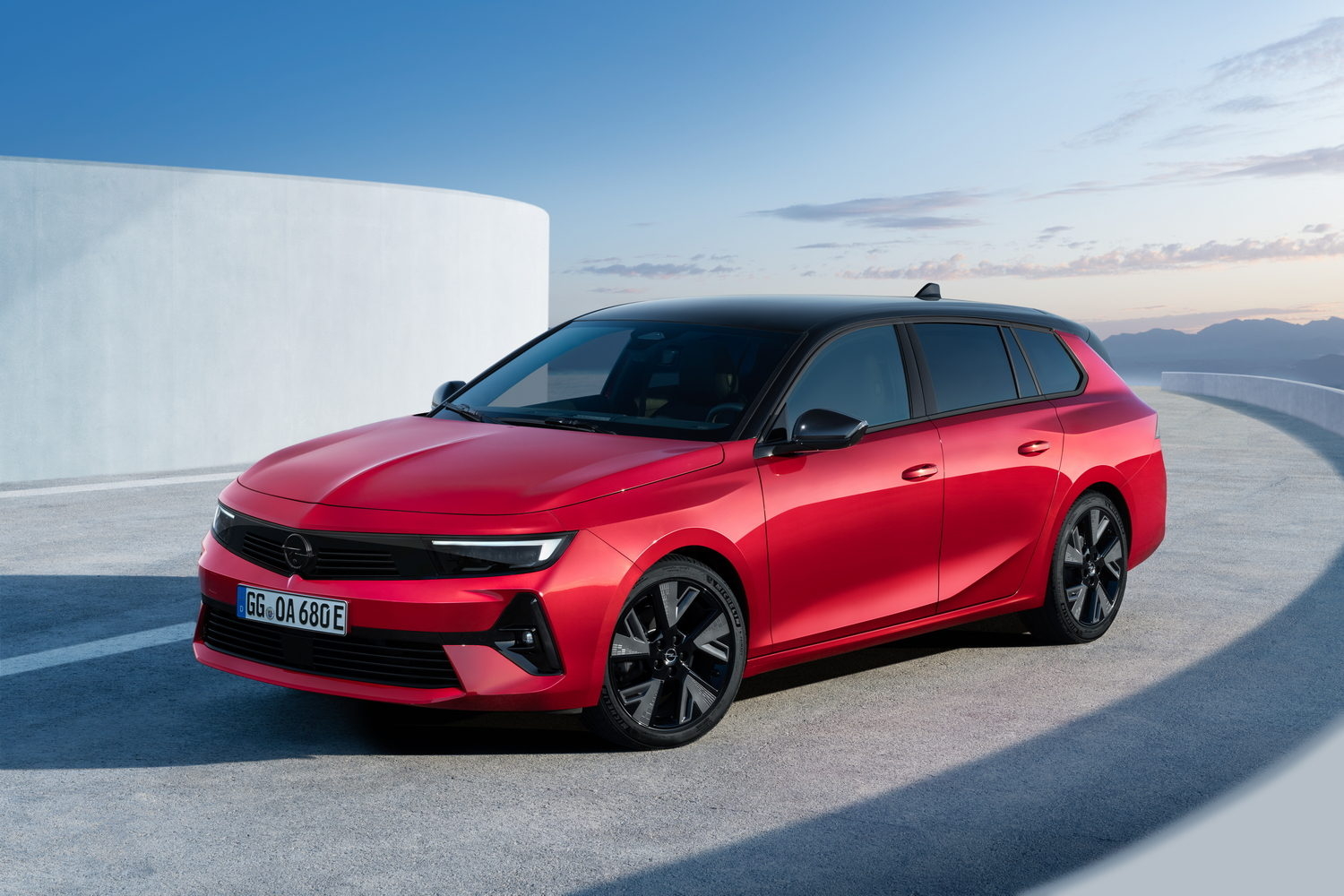 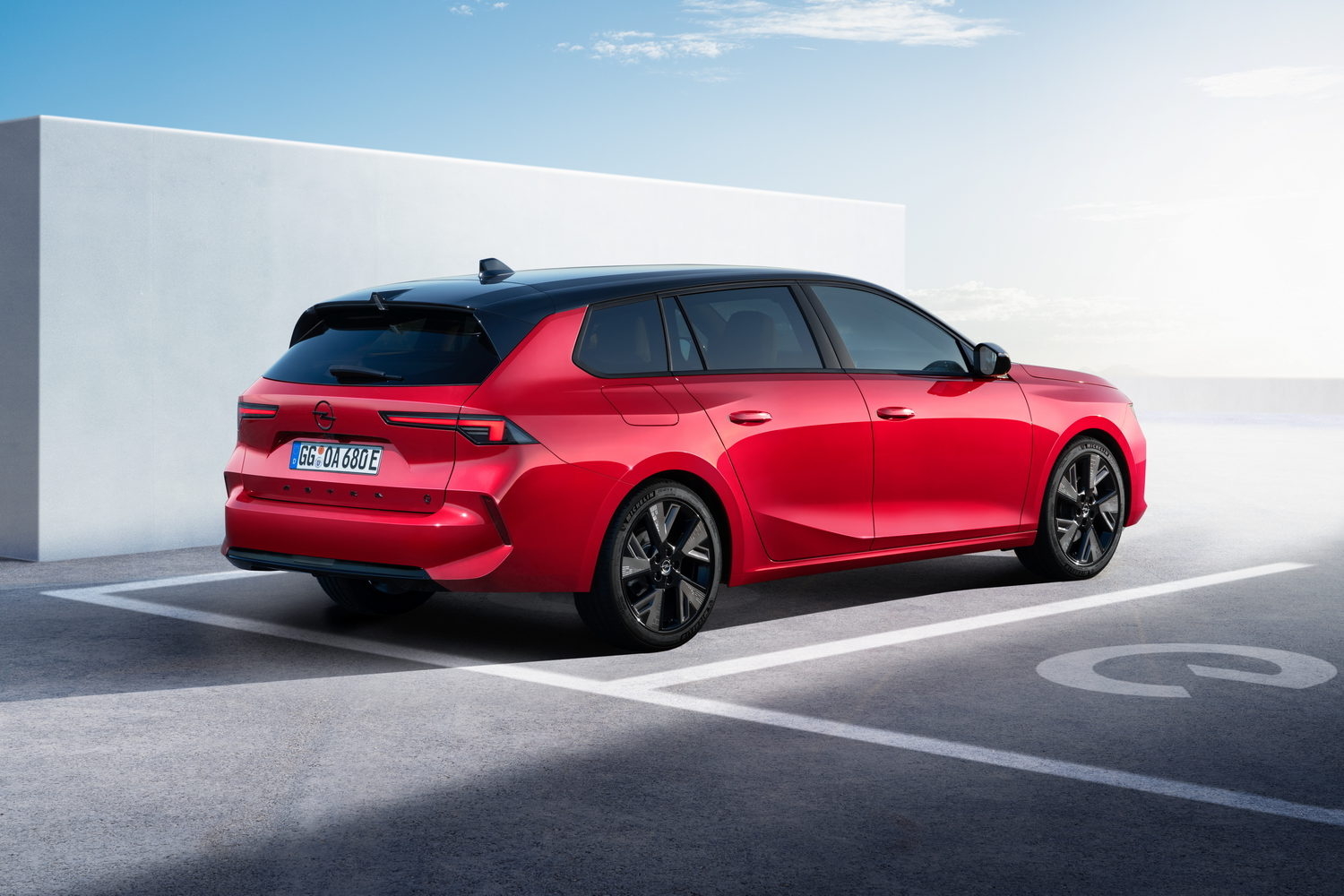 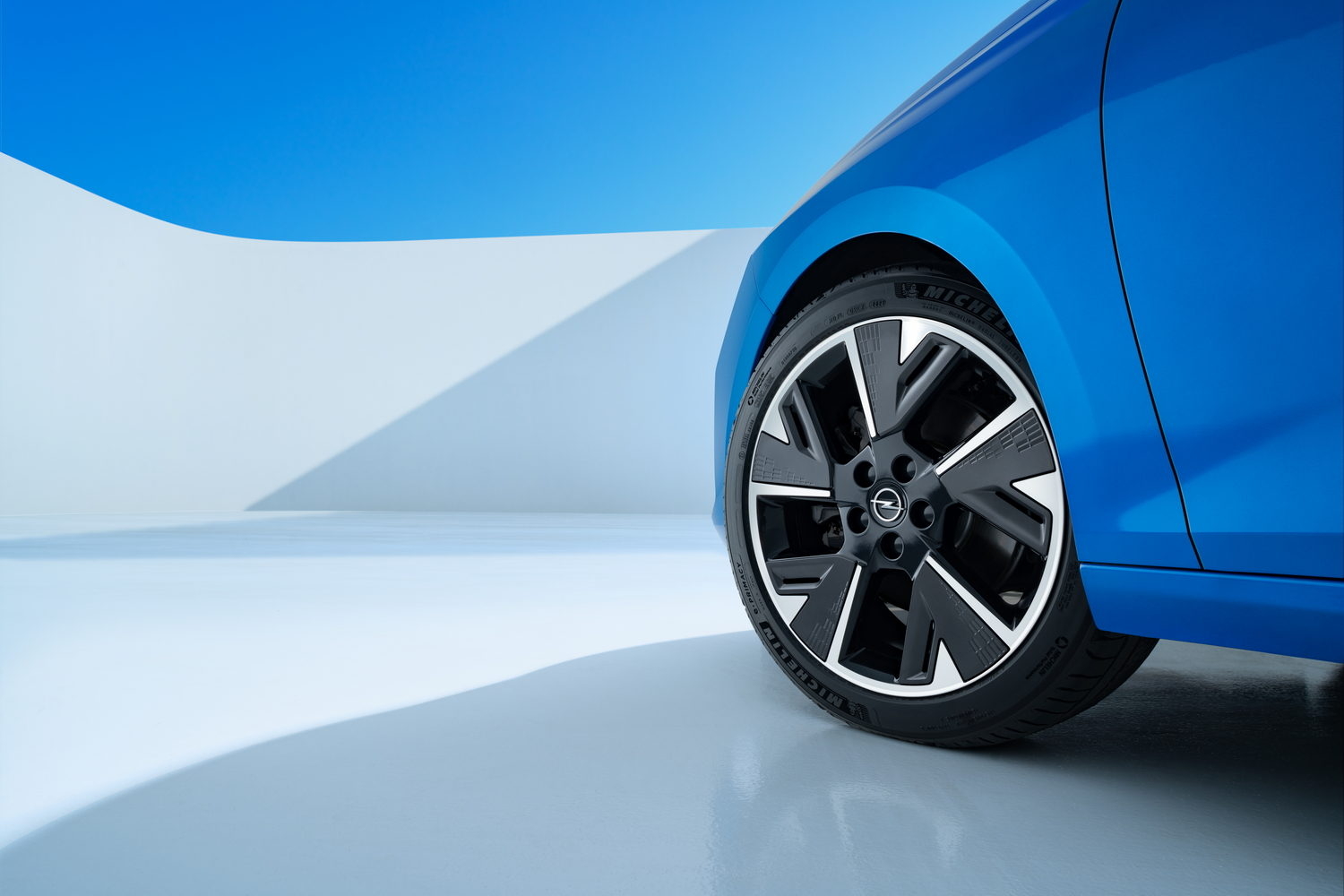 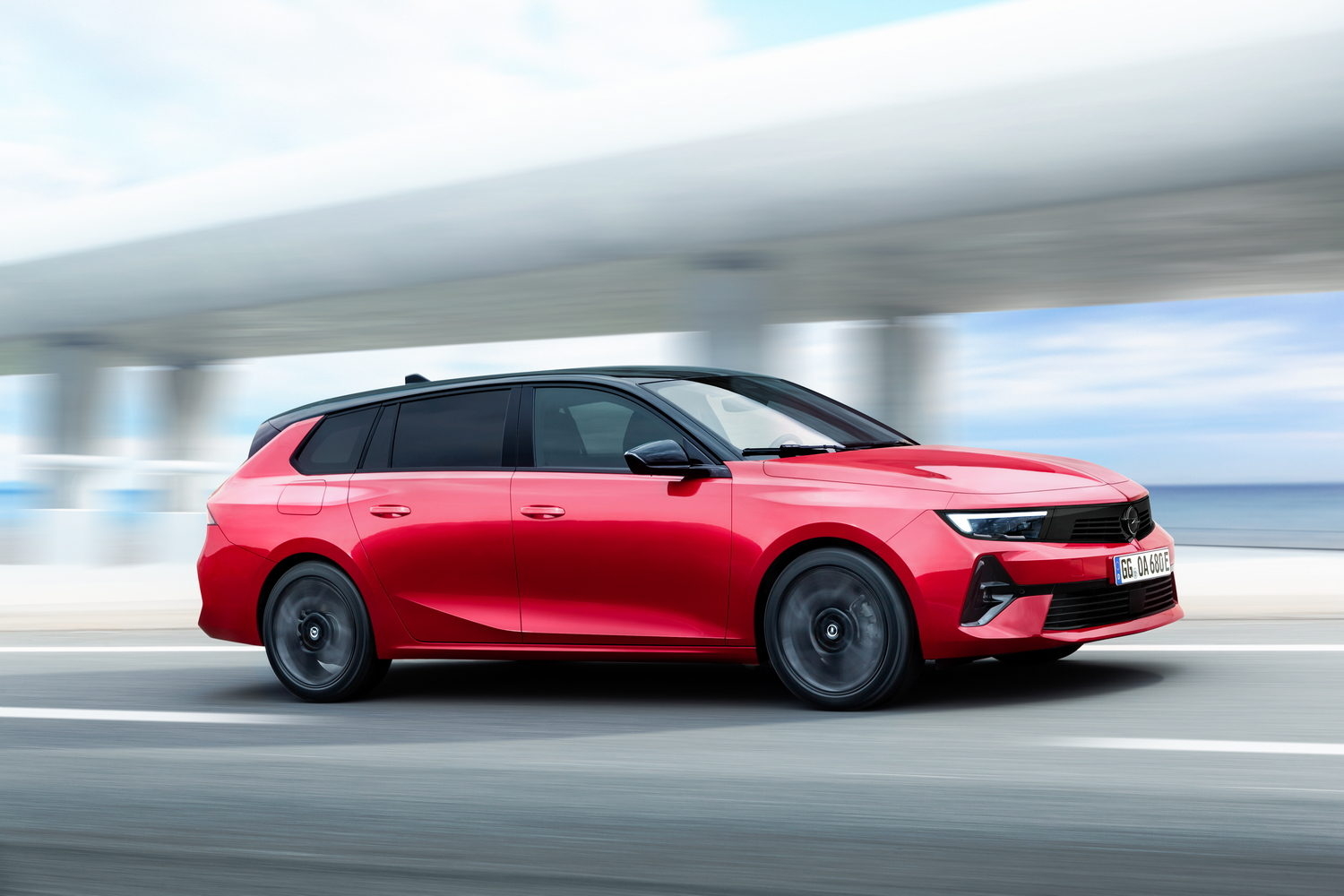 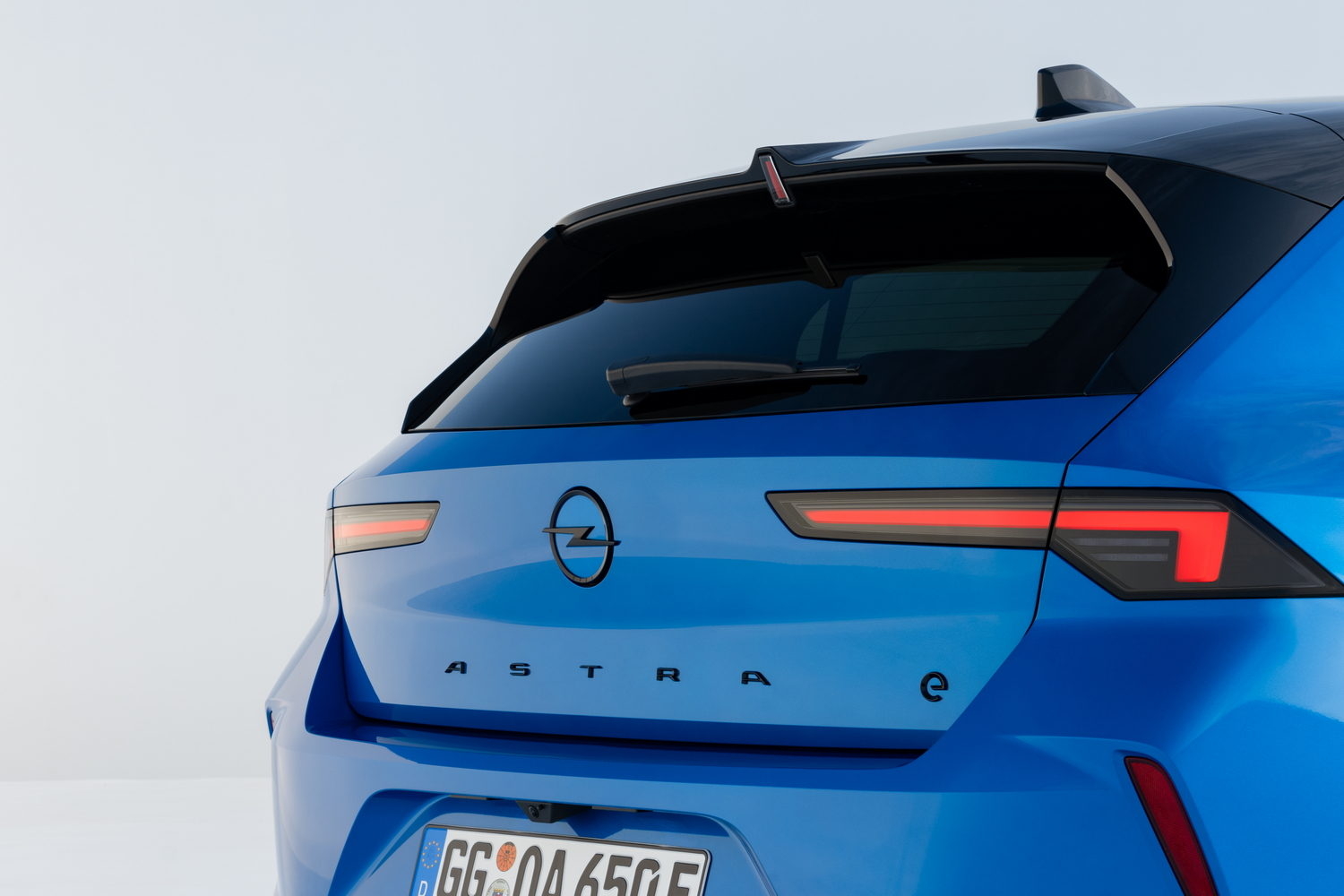 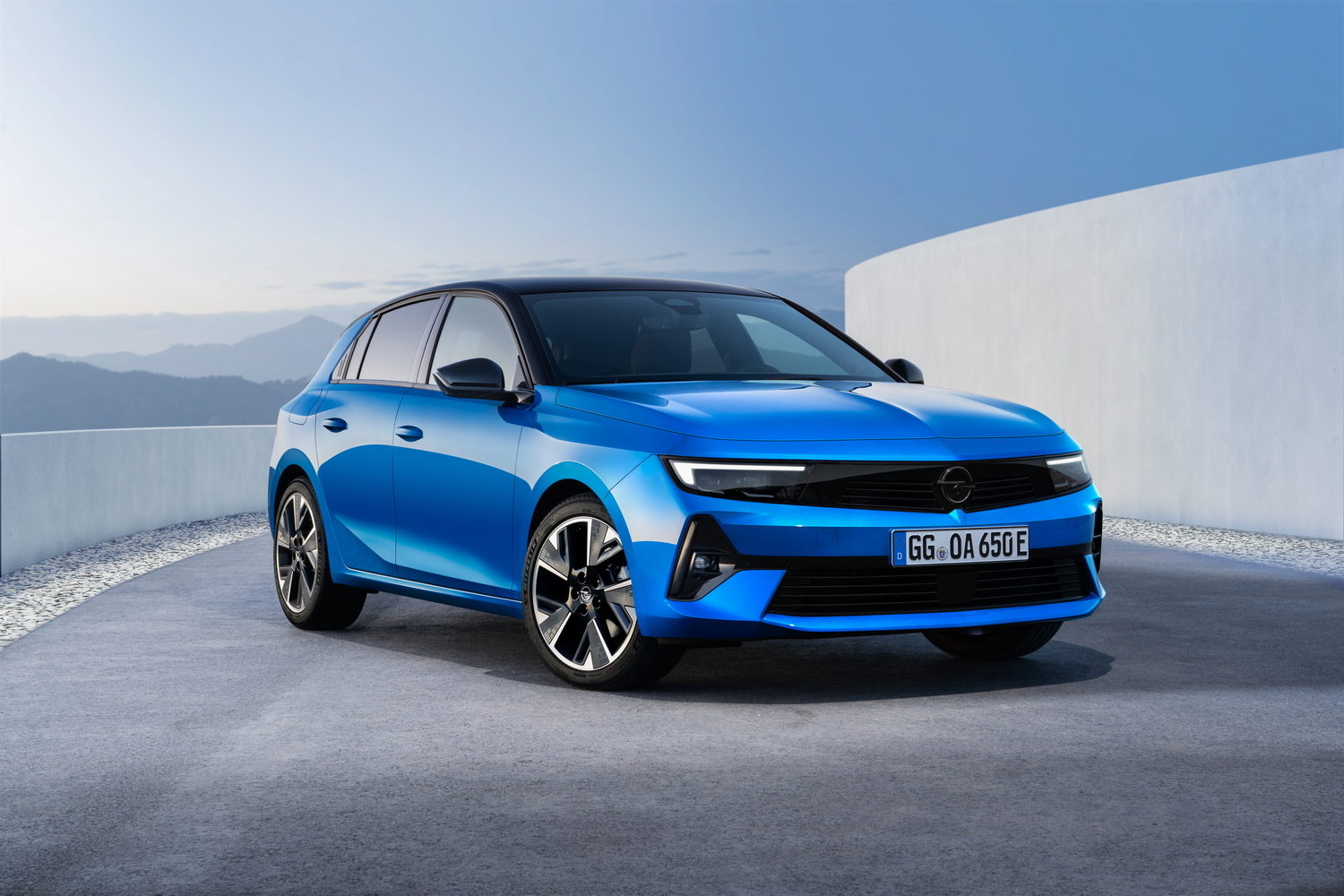 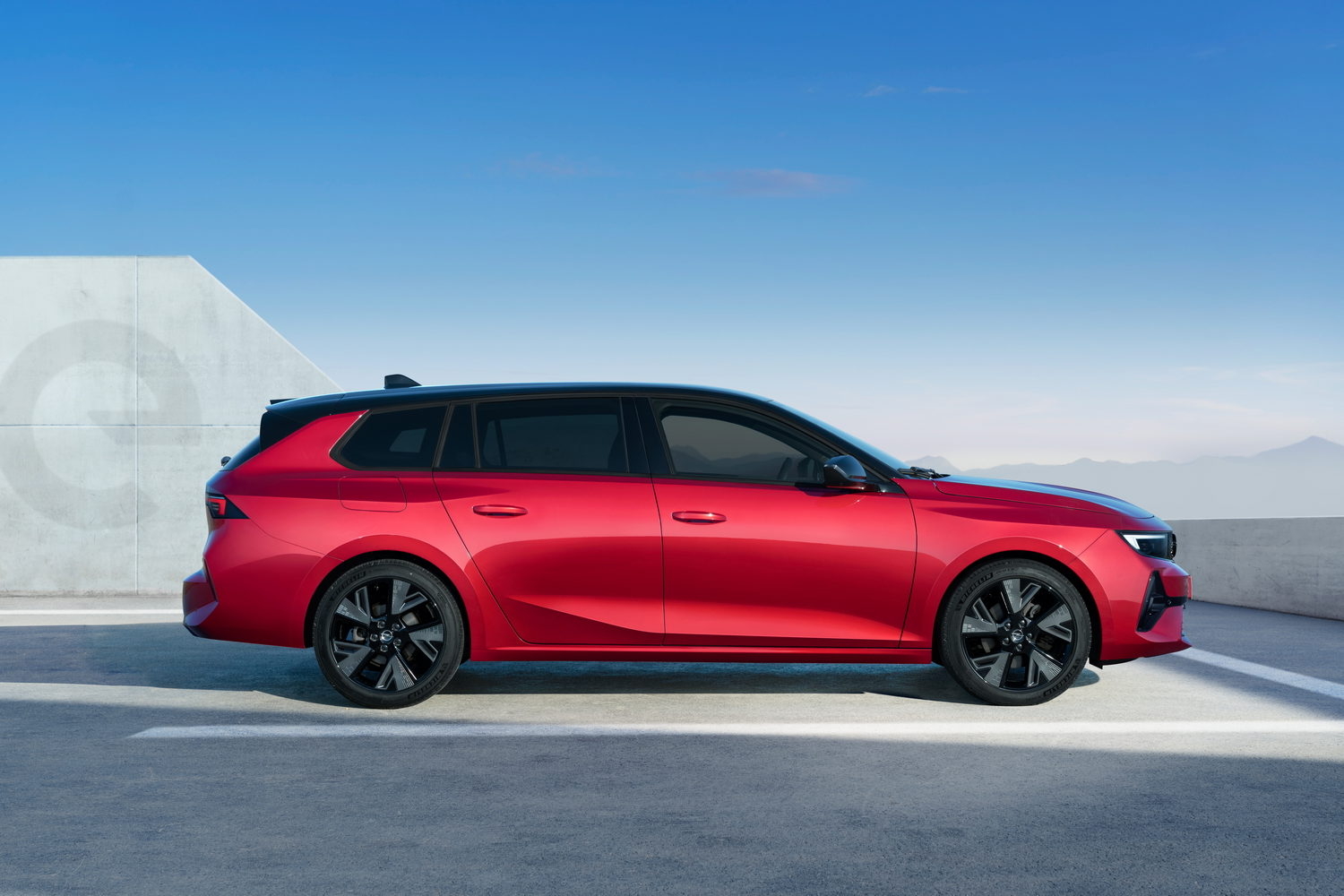 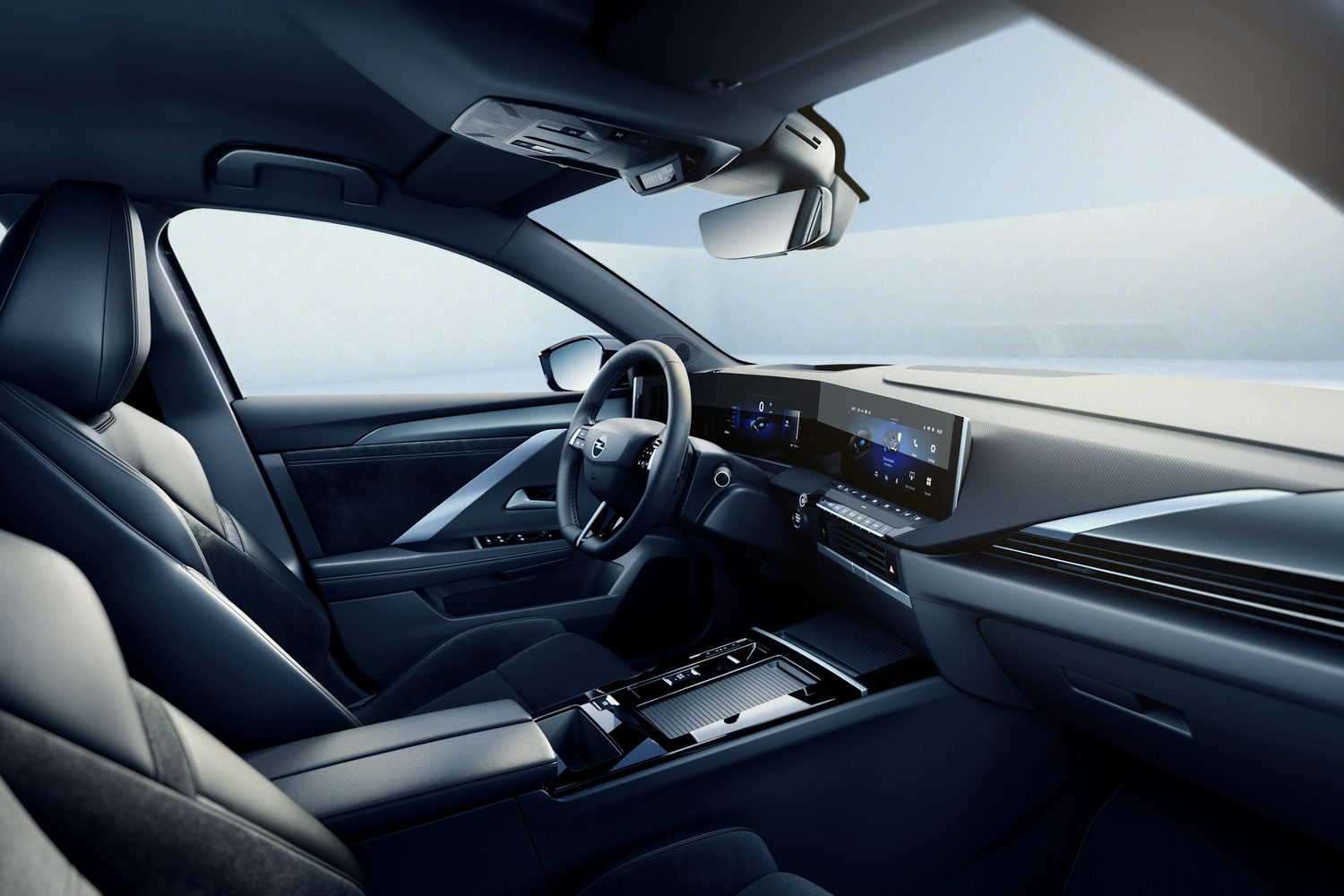 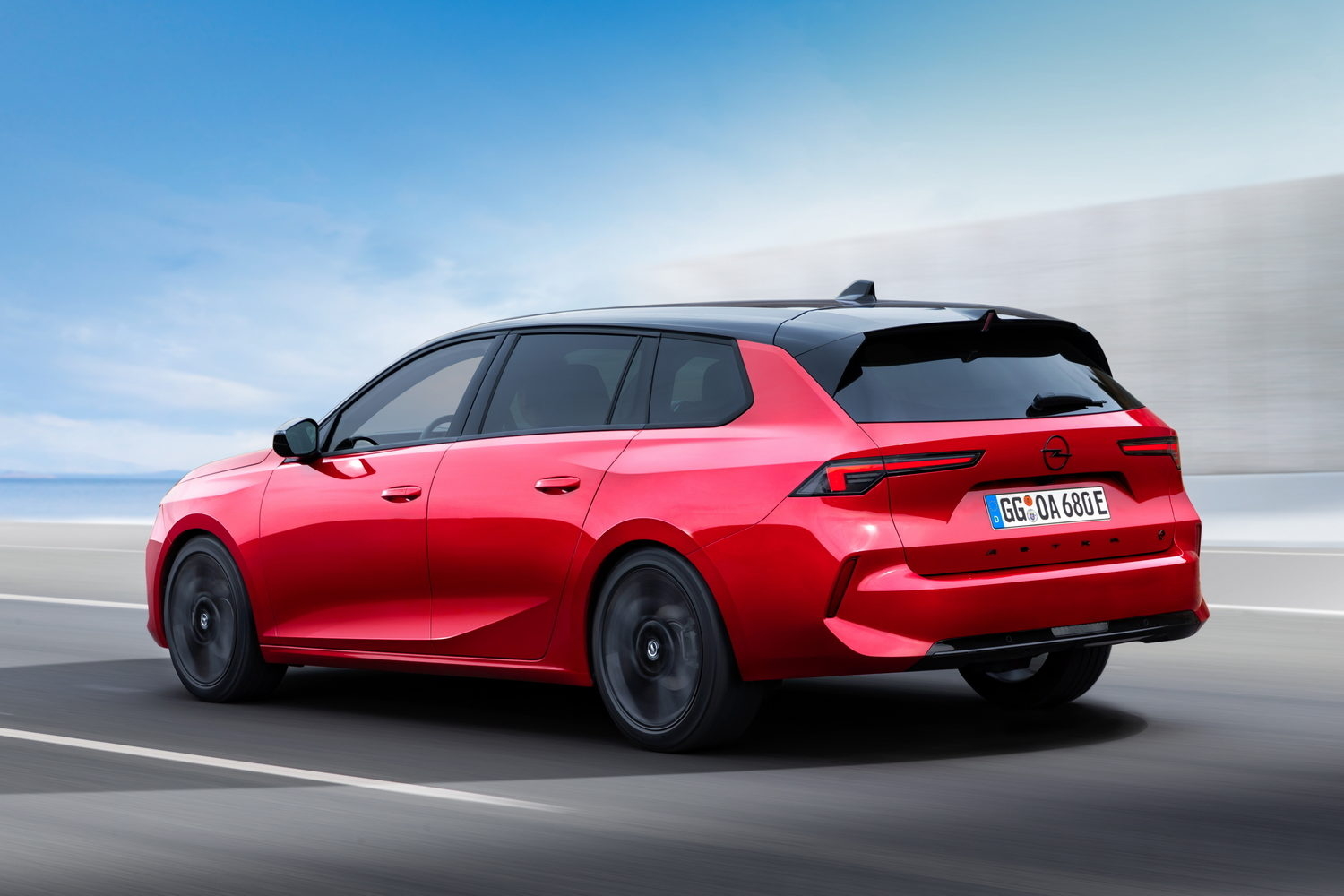 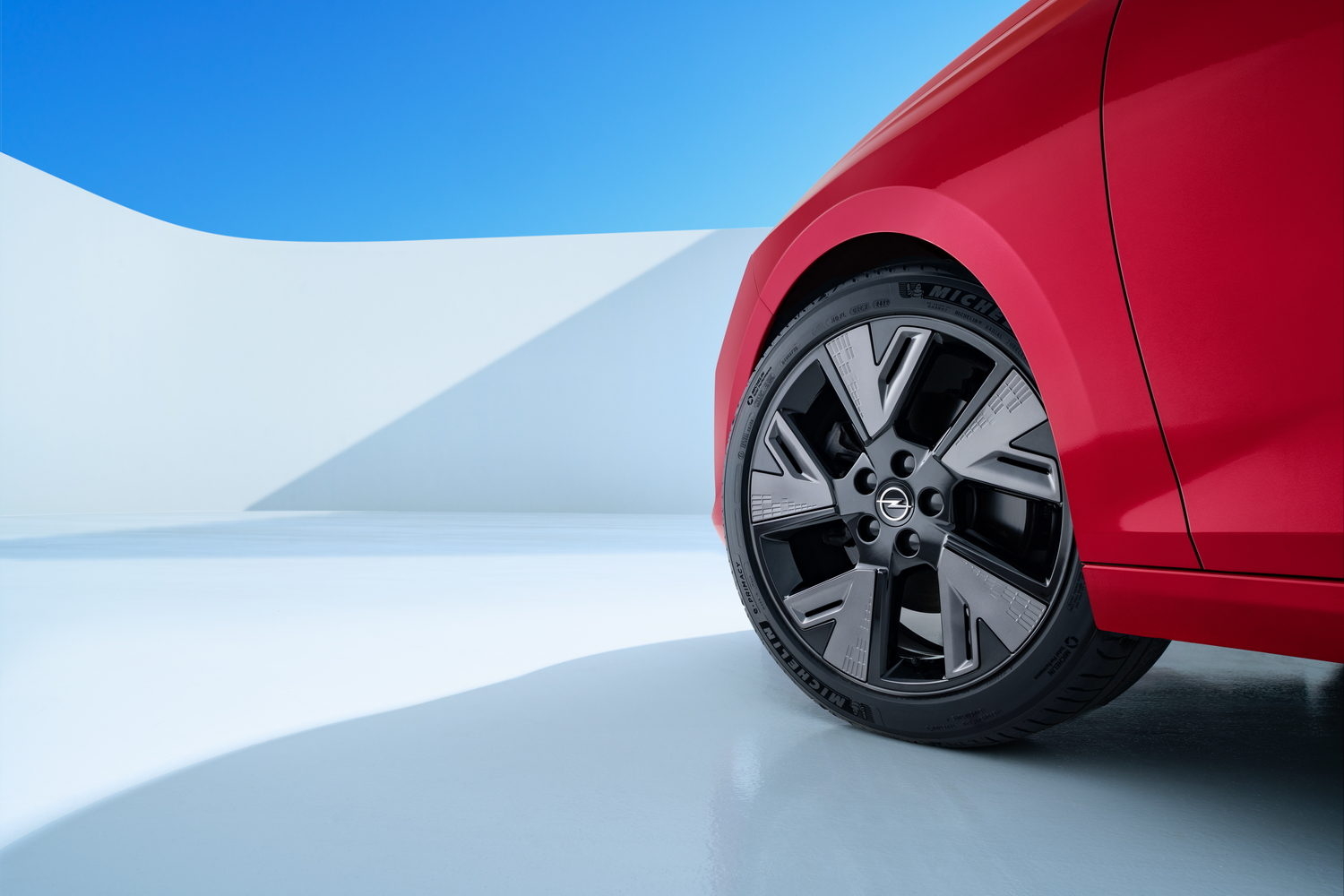 Opel has revealed its new Astra Electric with 416km range.

Opel has unveiled the new battery-electric version of its Astra ahead of its launch in 2023, and, for the most part, it looks near enough identical to the petrol, diesel and hybrid models.

Supplied by a 54kWh battery pack, the Astra Electric sends its 156hp and 270Nm of torque to the front wheels which is enough to give it, based on the WLTP testing standard, a range of up to 416km. On paper at least, that's slightly more than the range figure for the Peugeot E-308 with which the Astra shares its platform and powertrain.

At a 100kW DC charger, the Astra Electric will, according to its manufacturer, be able to top up its battery to 80 per cent of capacity in 30 minutes and will also, as standard, be fitted with an 11kW on-board AC charger.

Beyond the electric motor and the underfloor batteries though, there's really very little to distinguish the Astra Electric from its combustion-powered counterparts. It retains Opel's signature "Vizor" front-end, sits on a set of all-black or diamond-cut 18-inch alloy wheels as standard and is available in both hatchback and Sports Tourer estate form, the latter offering 516 litres of luggage space in the boot or 1,553 litres with the rear seats folded down.

Inside it's much the same story too with the fully-adjustable and ergonomic Active Sport seats (as approved by the Campaign for Healthier Backs organisation in Germany) and a pair of 10.0-inch display screens in front of the driver - one serving as the instrument cluster, the other as the infotainment touchscreen. The batteries being located in the underbody, Opel says, means that there's no loss of space in the electric model compared to the hybrid.

The Astra Electric hatchback is due to go on sale early in 2023, while the Sports Tourer will likely go on sale closer to the summer, around the time the first deliveries of the hatch are expected. Like the Peugeot E-308 estate, the Astra Electric Sports Tourer will be a welcome addition to the currently-small electric estate market segment currently occupied by not much other than the poles-apart MG 5 and the Cross/Sport Turismo versions of the Porsche Taycan.

Irish pricing for the Astra Electric has yet to be announced.